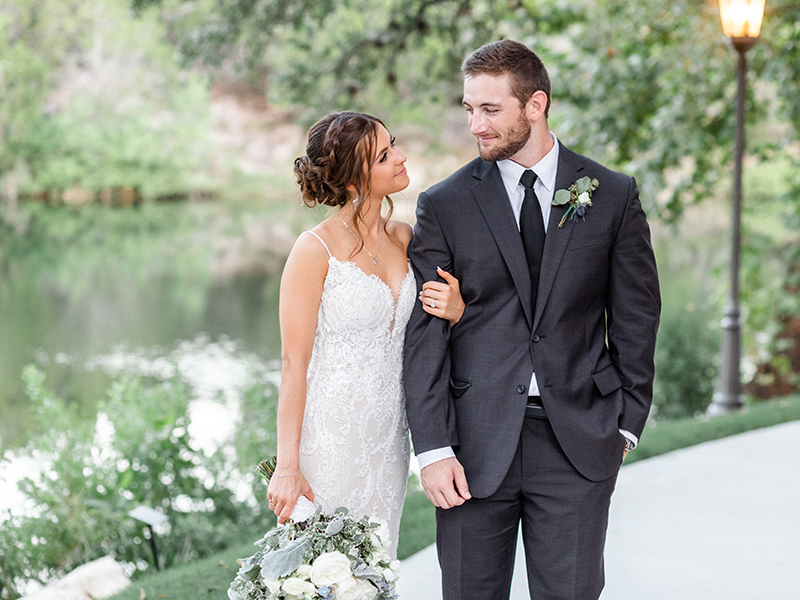 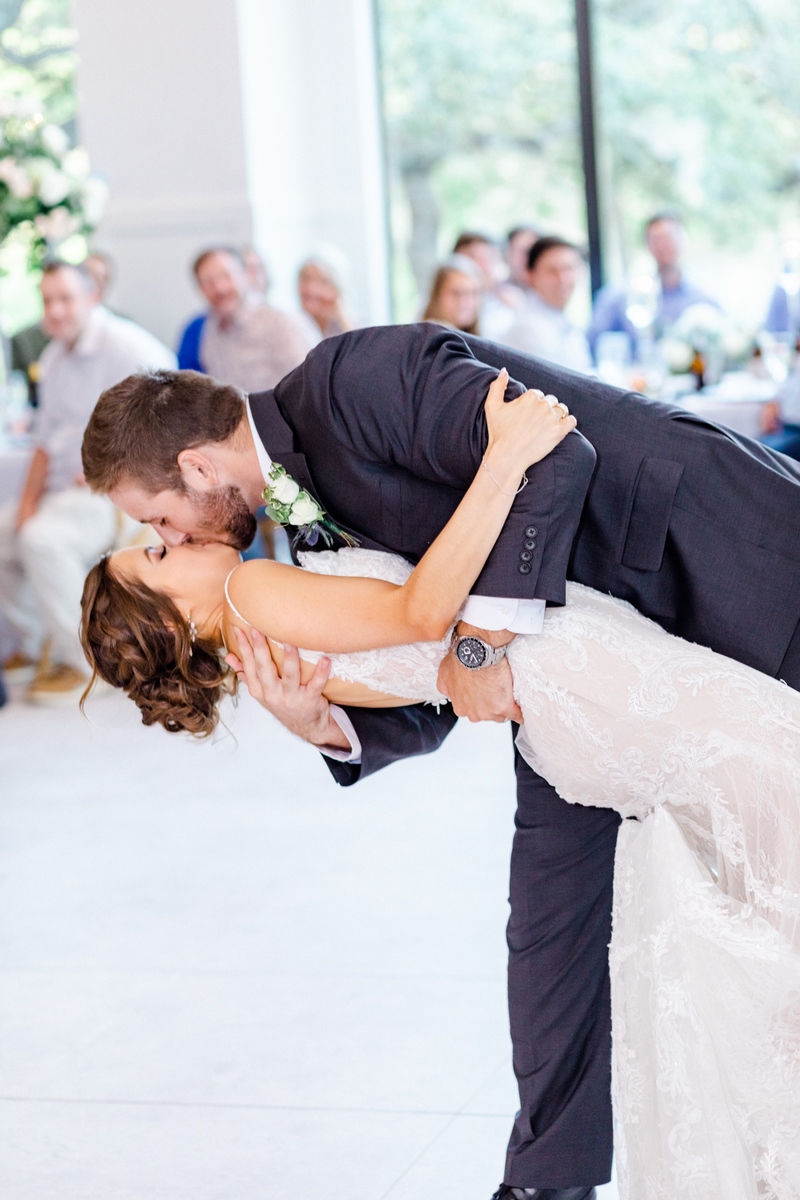 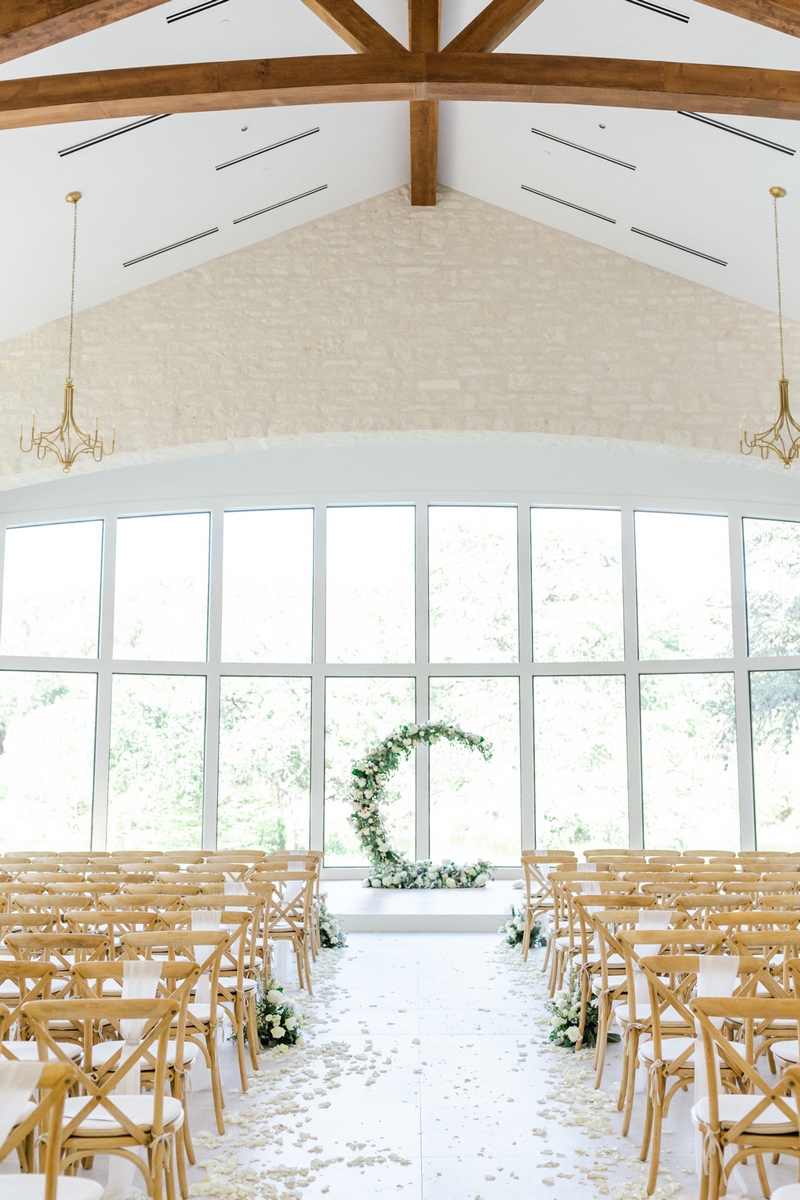 The couple met freshman year of high school in their English class. They went to homecoming together and started dating shortly after on October 7, 2013.

On August 1, 2020, Cort came home from Austin to San Antonio to “visit” Caroline before fall camp started for football. He had a practice that day and accidentally locked his keys in his truck.

Knowing the plans he had for the night, he broke his window open to get in and headed home to take Caroline out to dinner. When he finally made it home, they went to dinner, and then on the drive home— he blindfolded her and took her to Churchill High School. He took her to the exact same spot he asked her to be his girlfriend in 2013 and asked to spend the rest of his life with her. She said yes!

When they arrived home. their families and friends were there waiting to surprise Caroline to celebrate.

” We fell in love with the Preserve before they even had anything built on the ground and signed a contract with nothing but the renderings done,” Caroline said. “I never regretted [anything] for a second. Ravin Wolf was fantastic to work with and helped keep us sane as we wedding planned and finished our senior year of college in different cities.” 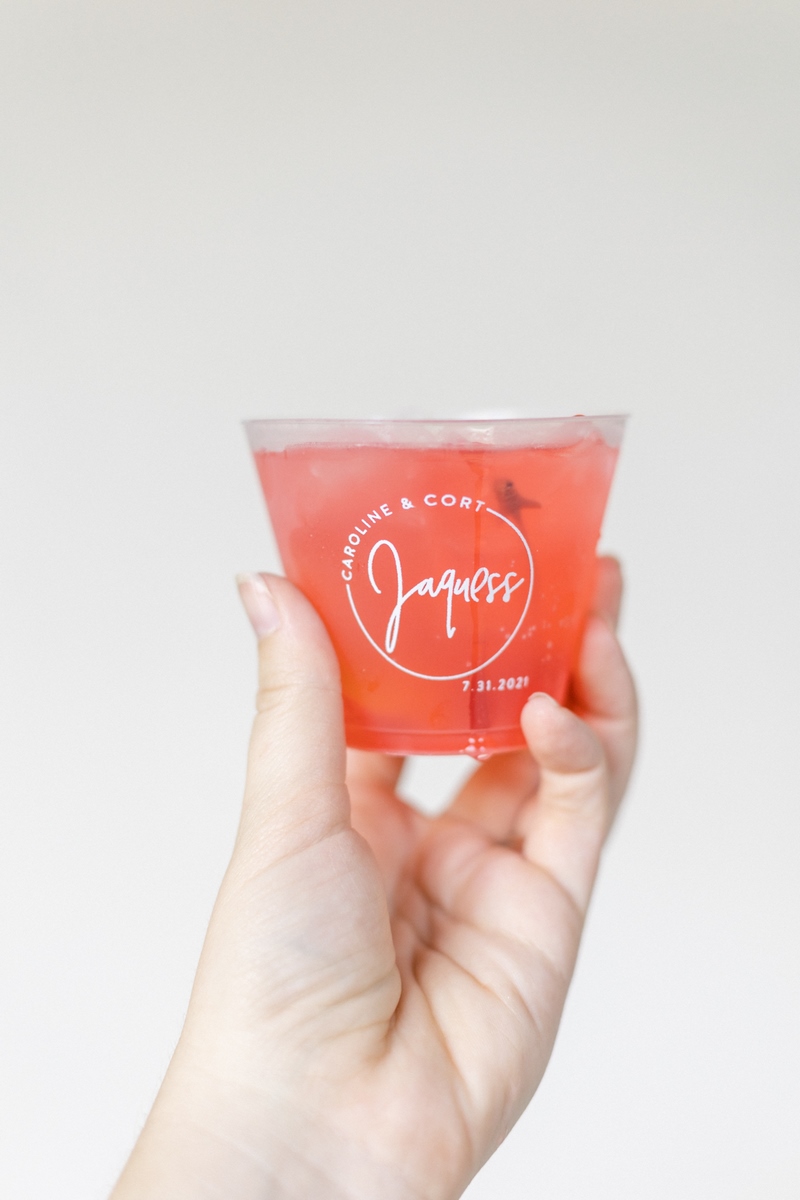 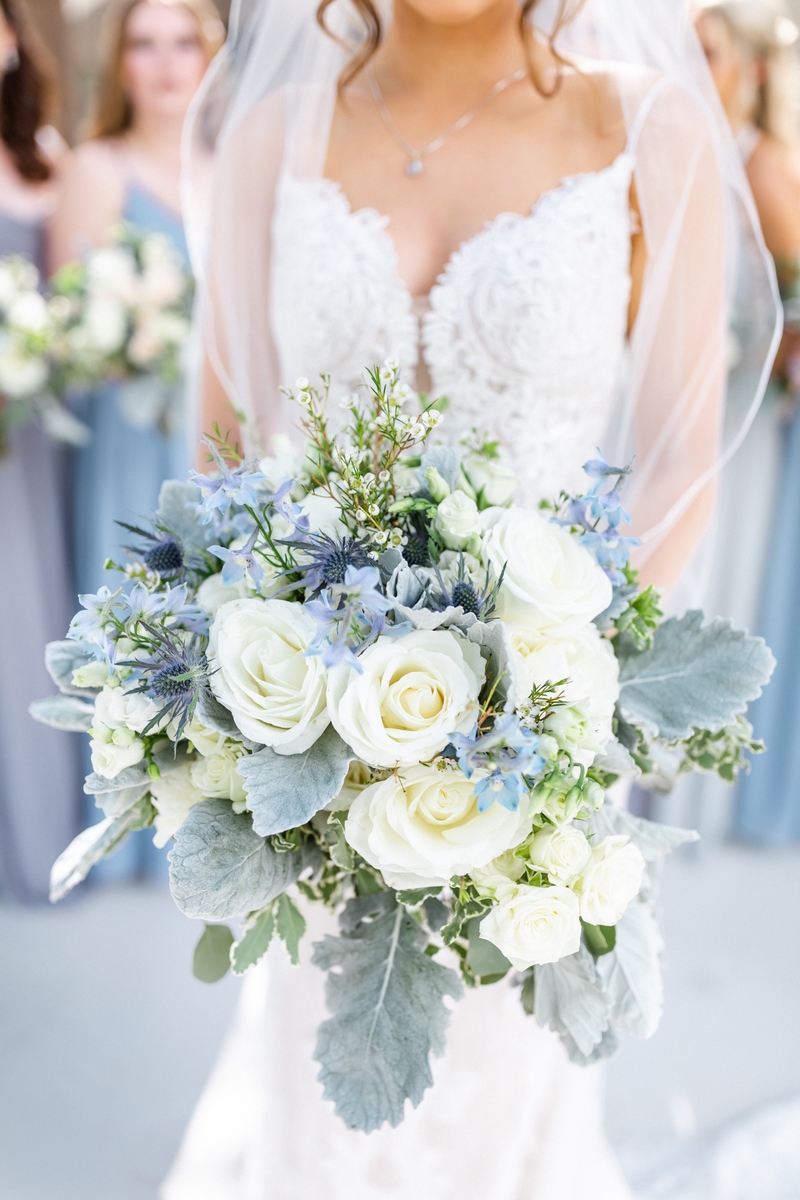