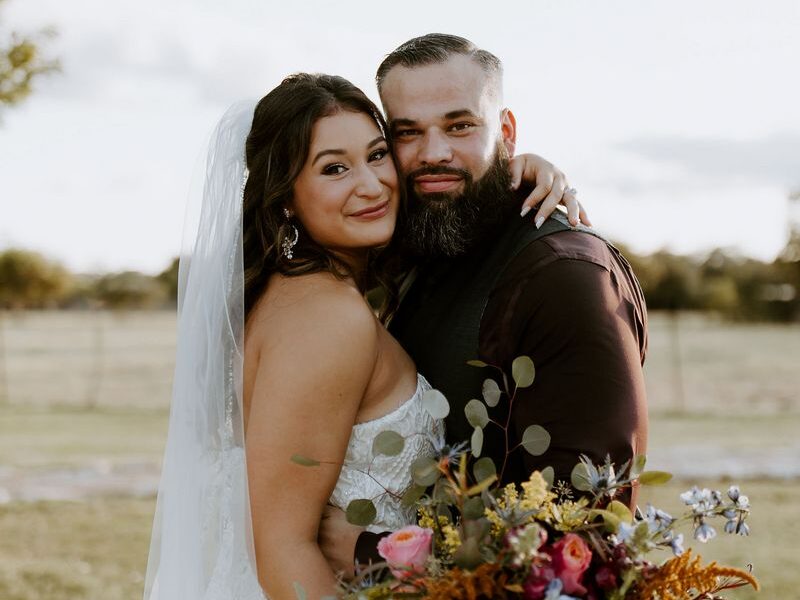 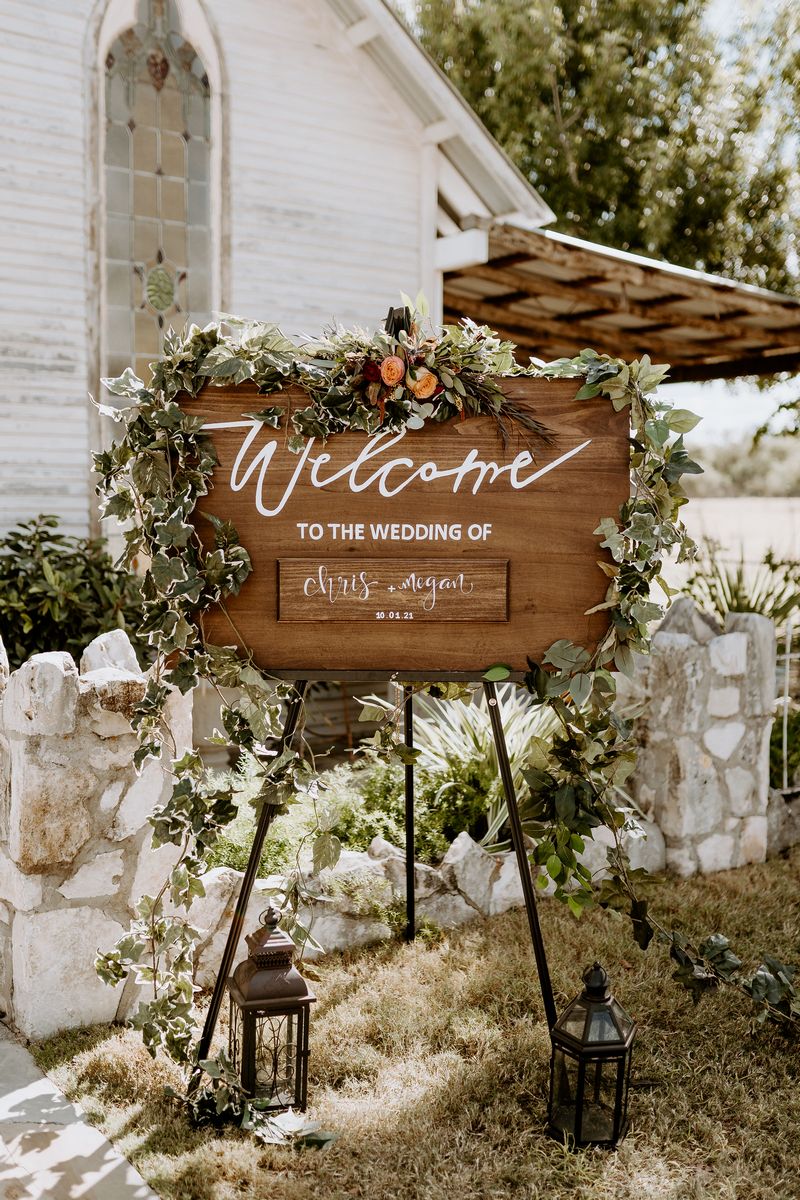 Megan & Chris met at Golds Gym. Not only did she workout there, but she worked in the Child Care Center inside. Chris had 3 little kiddos that he would drop off at the center every day while he worked out. Megan fell in love with his kids before she fell in love with him, ironically. Eventually, Megan made her first move and started the conversation that would change her and Chris’ life forever. From then on, it was a rollercoaster romance.

Tell Us About The Proposal?

After some time of dating, the two had moved in together and eventually talked about their plans for the future. Three months after that conversation, Chris woke up very frantic about a “life changing work meeting.” Megan didn’t think anything of it and just reassured him that whomever he was meeting with, was going to love him. Later that evening, Chris came home very excited and decided to take the family out for dinner to discuss more about the meeting. All throughout dinner Megan was waiting to hear about how his meeting went but he wouldn’t tell her anything… she knew something was up. Finally, Chris cracked and started telling Megan + the kids how much they meant to him.

“he felt like we were a family when we were together and he wanted to keep it that way forever.”

Chris stood up, got down on one knee, under twinkling lights outside, and asked “Will you marry me, Megan Ramos?” Megan, of course said yes and started crying tears of joy! Later, she found out that the “life changing work meeting” was a meeting he had with her dad that morning, to ask for his permission. 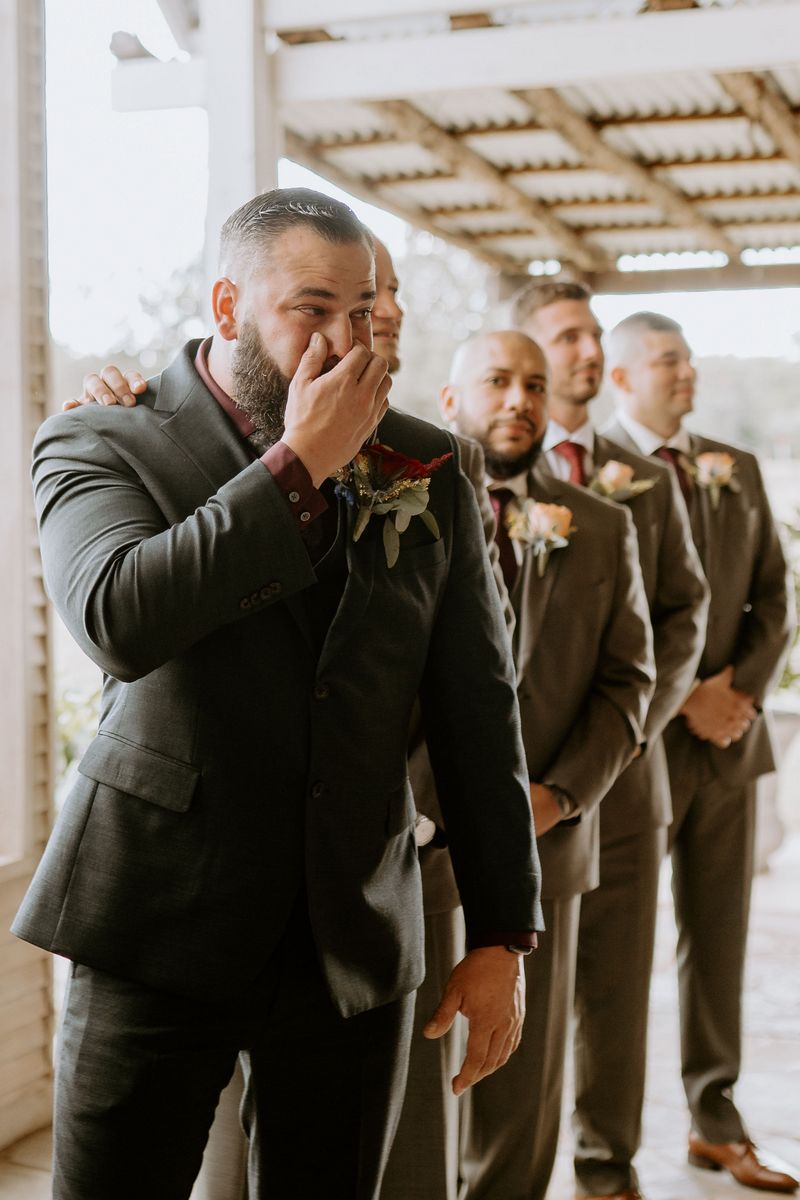 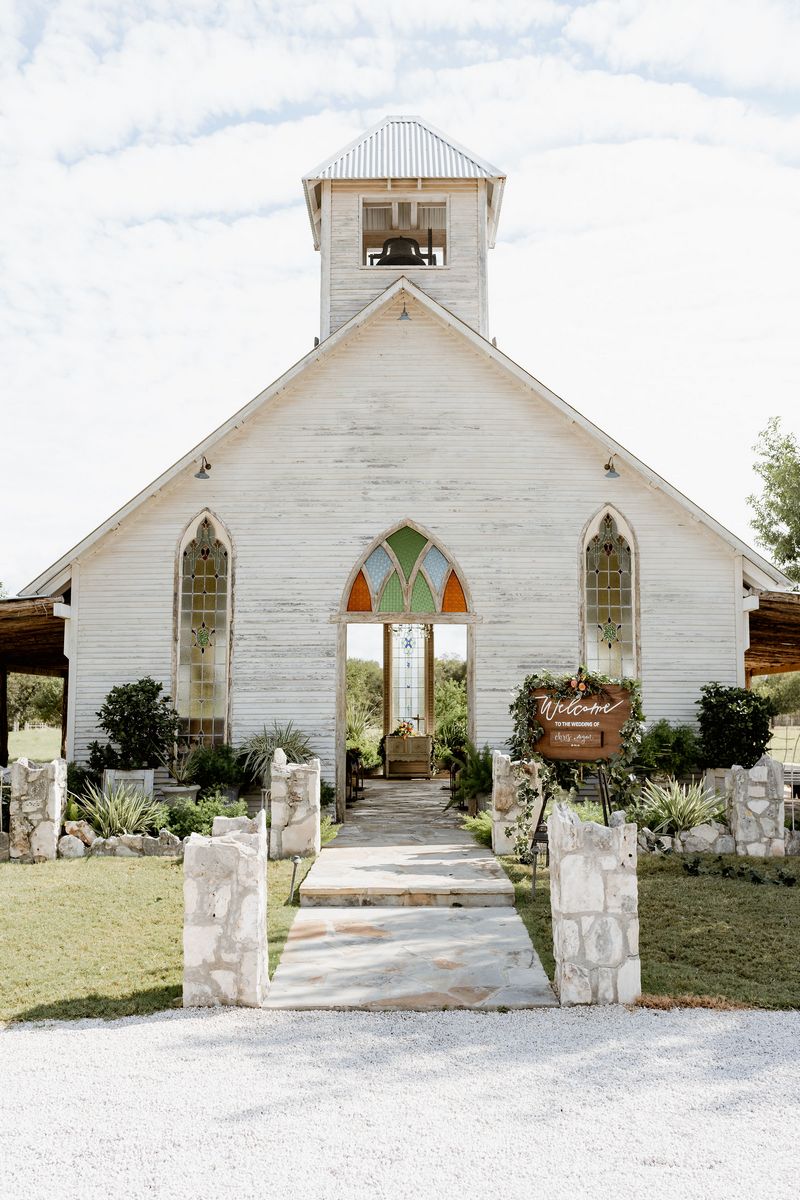 What Inspired The Design or Theme of Your Wedding Day?

“Our personal style really… we are huge fans of autumn and we chose colors and textures that reflect that. We love the exposed wood mixed with the texture of the raw cut lace; the rough wood centerpieces with the smooth glass surface… it was very much about reflecting our personality’s, us as individuals and how that ends up working in harmony when put together.” 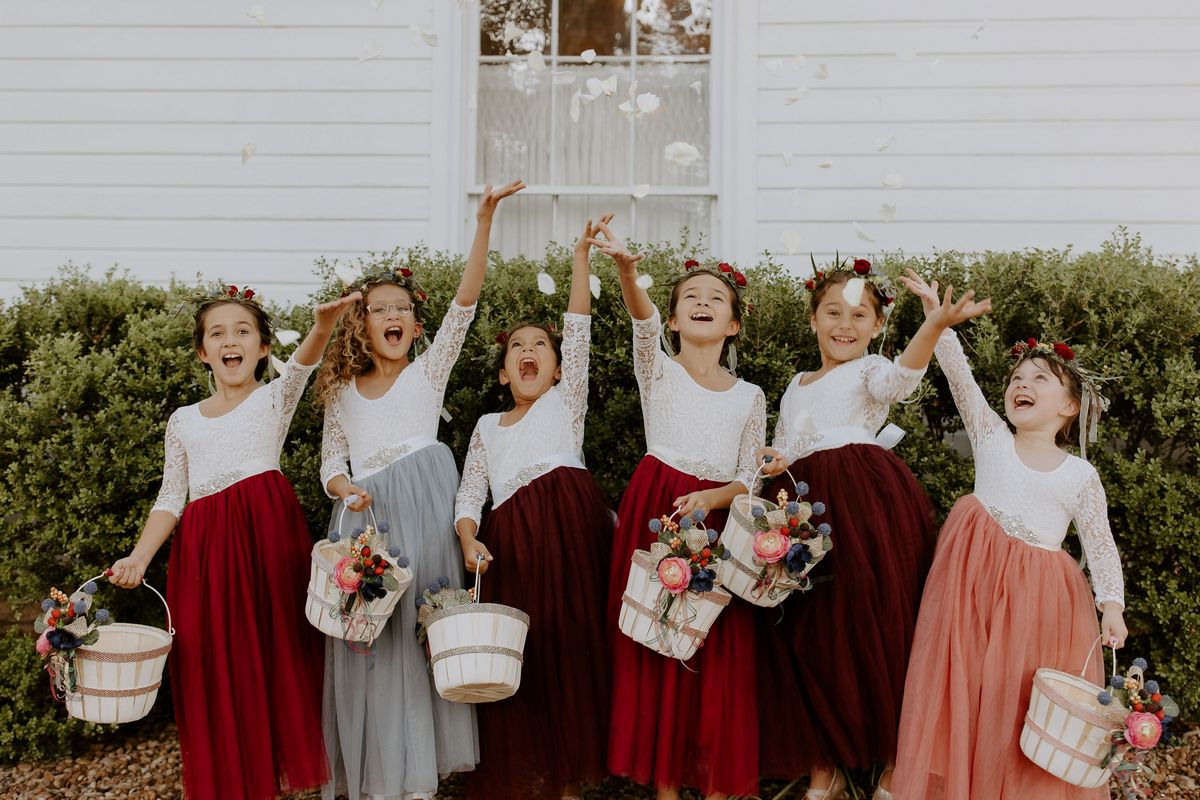 What Advice Do You Have For Couples Planning a Wedding?

“Take your time planning. Give yourself more than enough time to plan things EXACTLY the way you want them to be. Try not to put pressure on yourself, or on satisfying others… it’s your day, they just get to be there.” 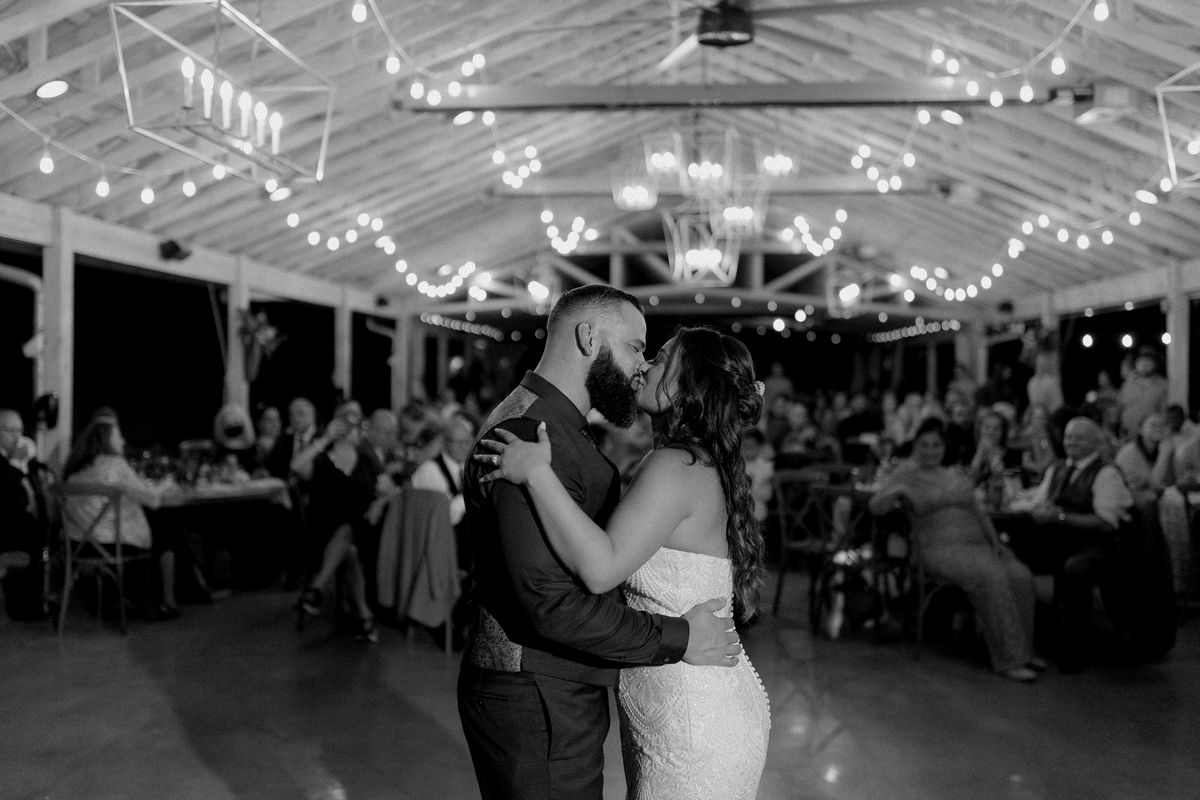