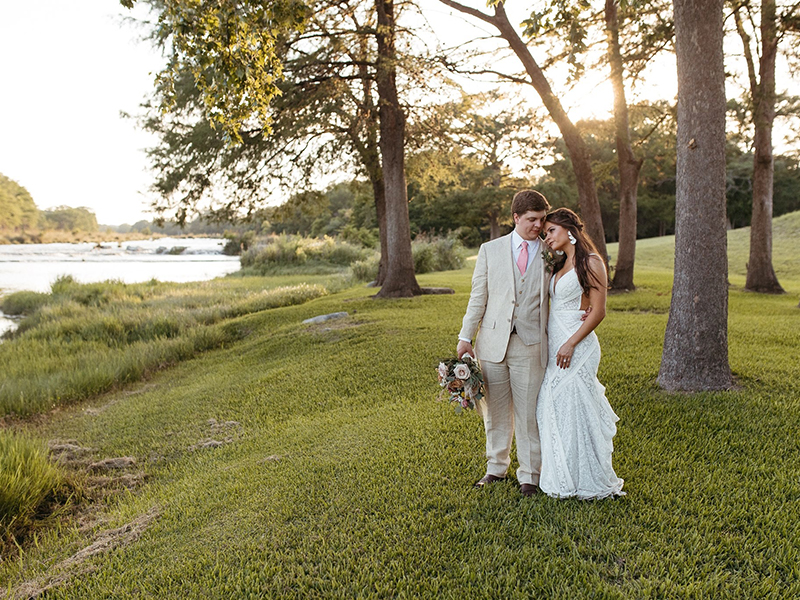 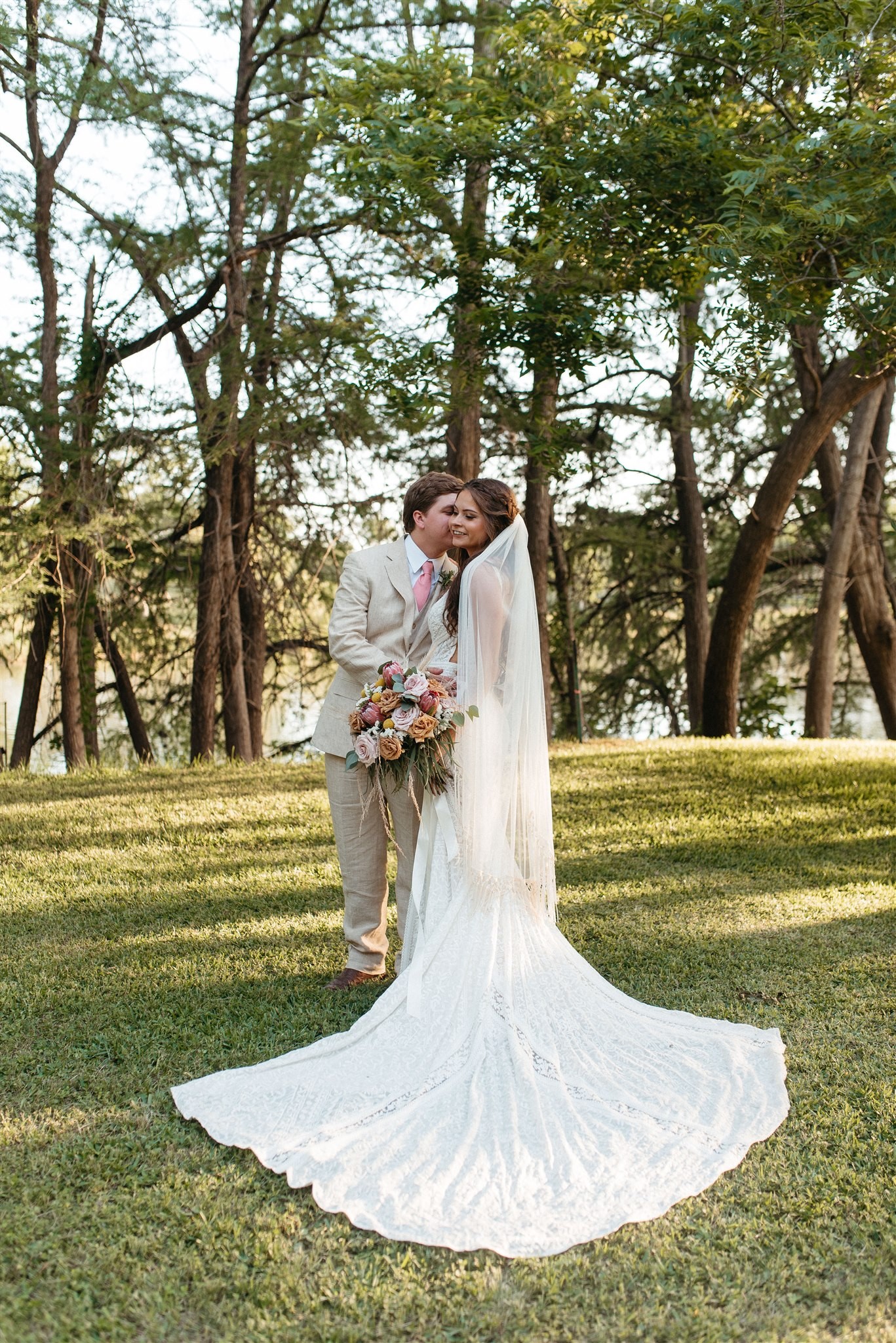 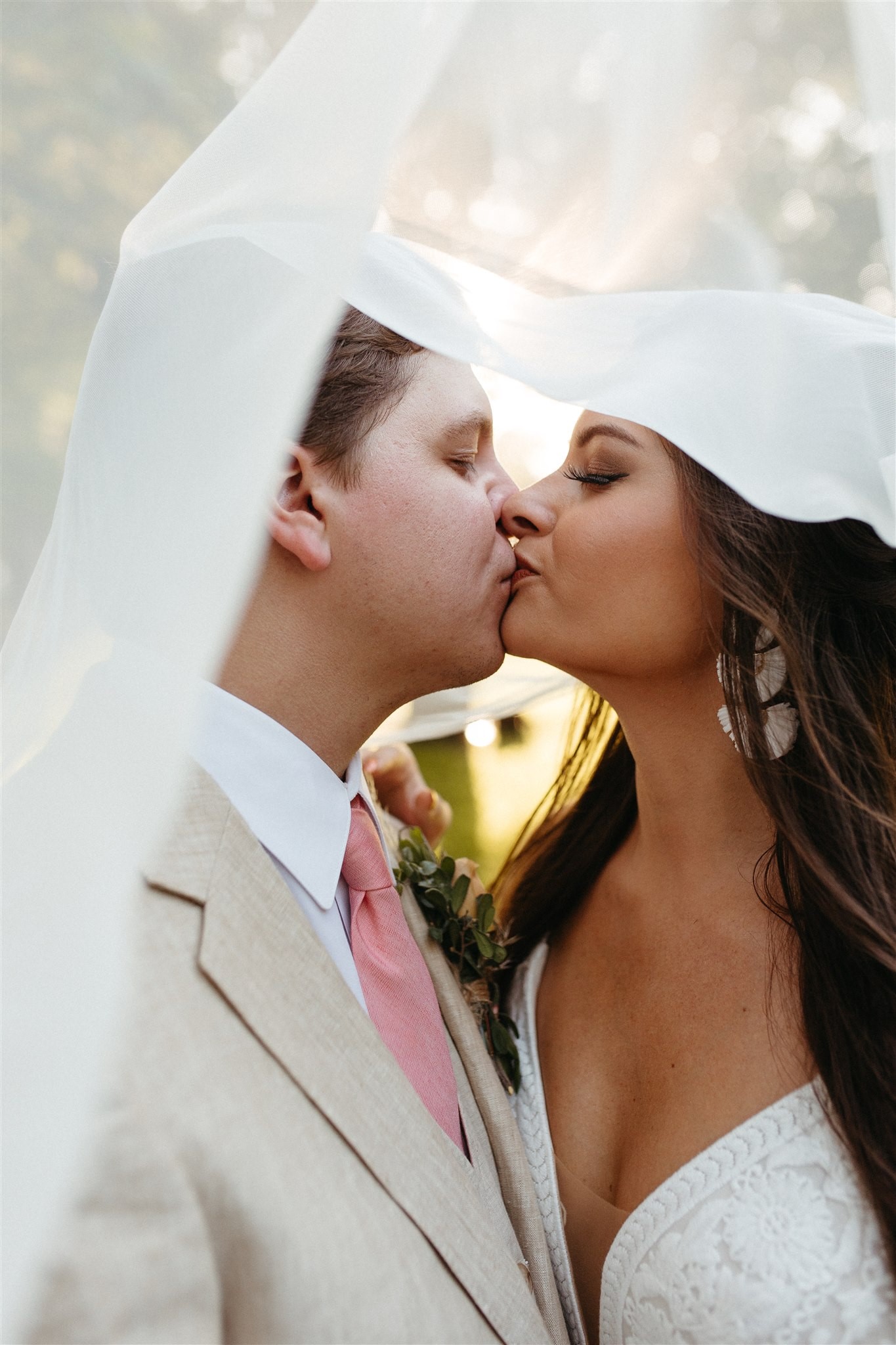 Morgan and Ty met in sixth grade at B.T. Wilson in Kerrville. This school was the first time all four elementary school students would be together. Morgan was on the Jaguars Team and Ty was on the Bobcats Team where his mom was the English teacher. They happened to have mutual friends through church, even though they went to different elementary schools. Ty swears up and down he’s had a crush on Morgan since seeing her in the halls back in 2006!

The transition to Hal Peterson Middle School is when Morgan and Ty really started to become friends. Them and their mutual friends would hang out together at school, birthday parties, and sporting events. 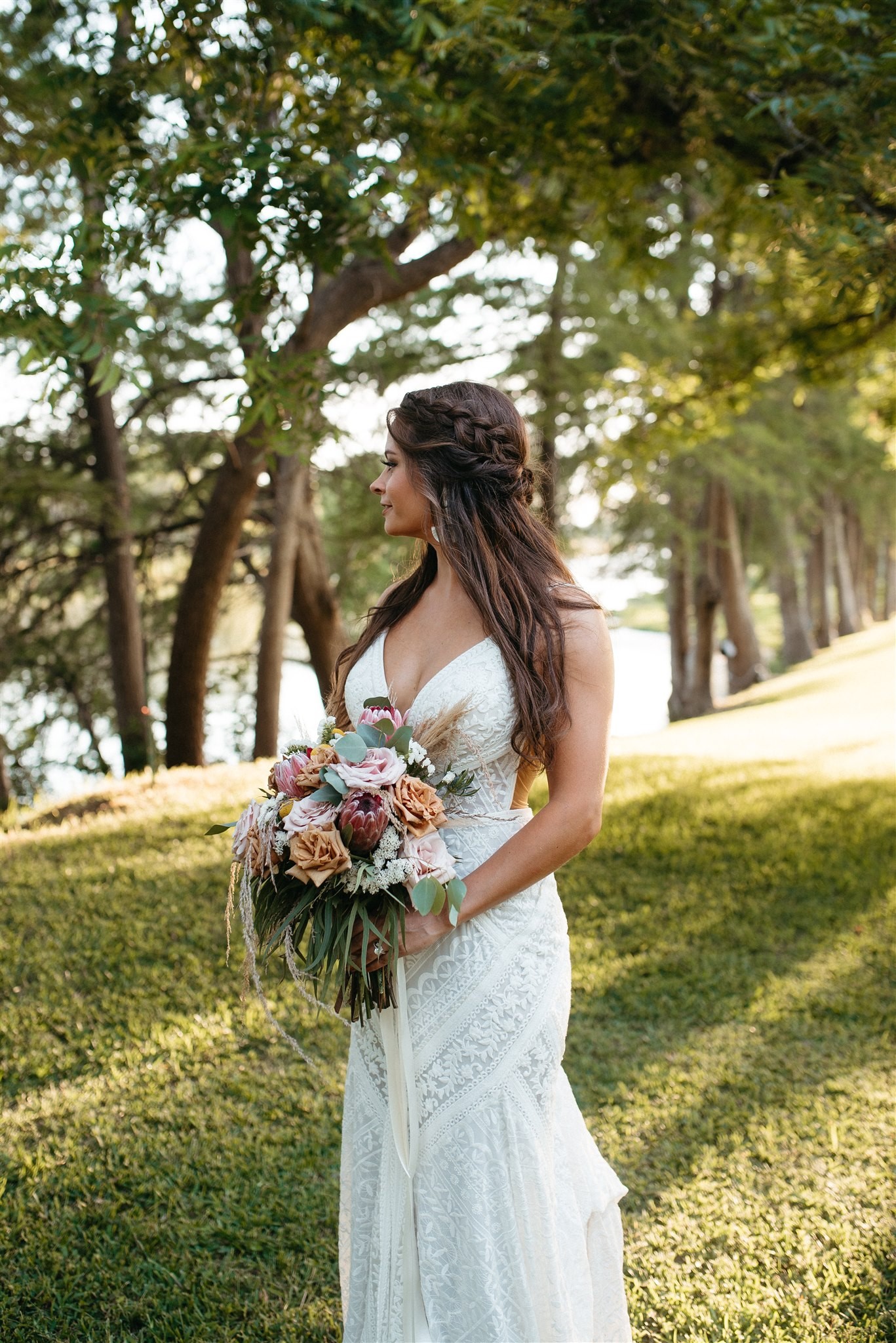 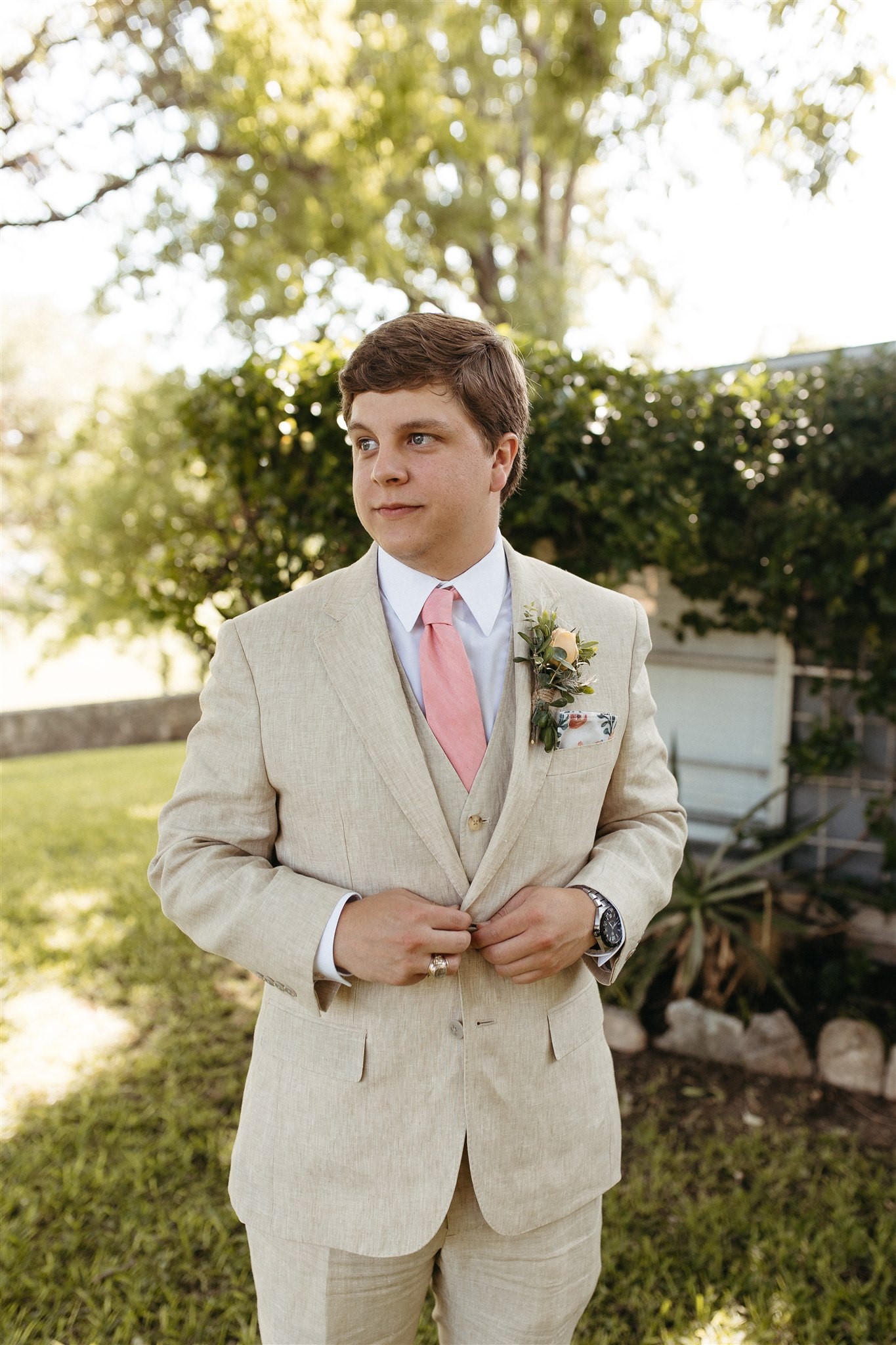 Fast forward to the summer of 2013, Morgan decided to attend Texas Tech University after graduating high school. She attended a college orientation with her mom when she noticed someone familiar from across the room. It was Ty Myers, whom she’d known from the eighth grade. Morgan couldn’t believe it! She got up and walked over to say hello to him. This was the first time they had seen each other since he left in middle school. What were the odds they chose the same university and the same orientation week.

The last day of orientation, Morgan was signing up for her classes and walking out of the ballroom when she ran into Ty again. They walked together and talked until they had to part ways.

When they finally got to college for their Freshmen year, both Morgan and Ty participated in the Greek Rush. Morgan pledged Kappa Delta and Ty pledged Kappa Alpha Order. Thanks to Greek life, they ran into each other occasionally on campus. They both recall a time after one of the events, So Sing, when Morgan was walking around campus with friends and Ty stuck his head out of a truck after he noticed her yelling, “Hey, I know you! Come to our party!” 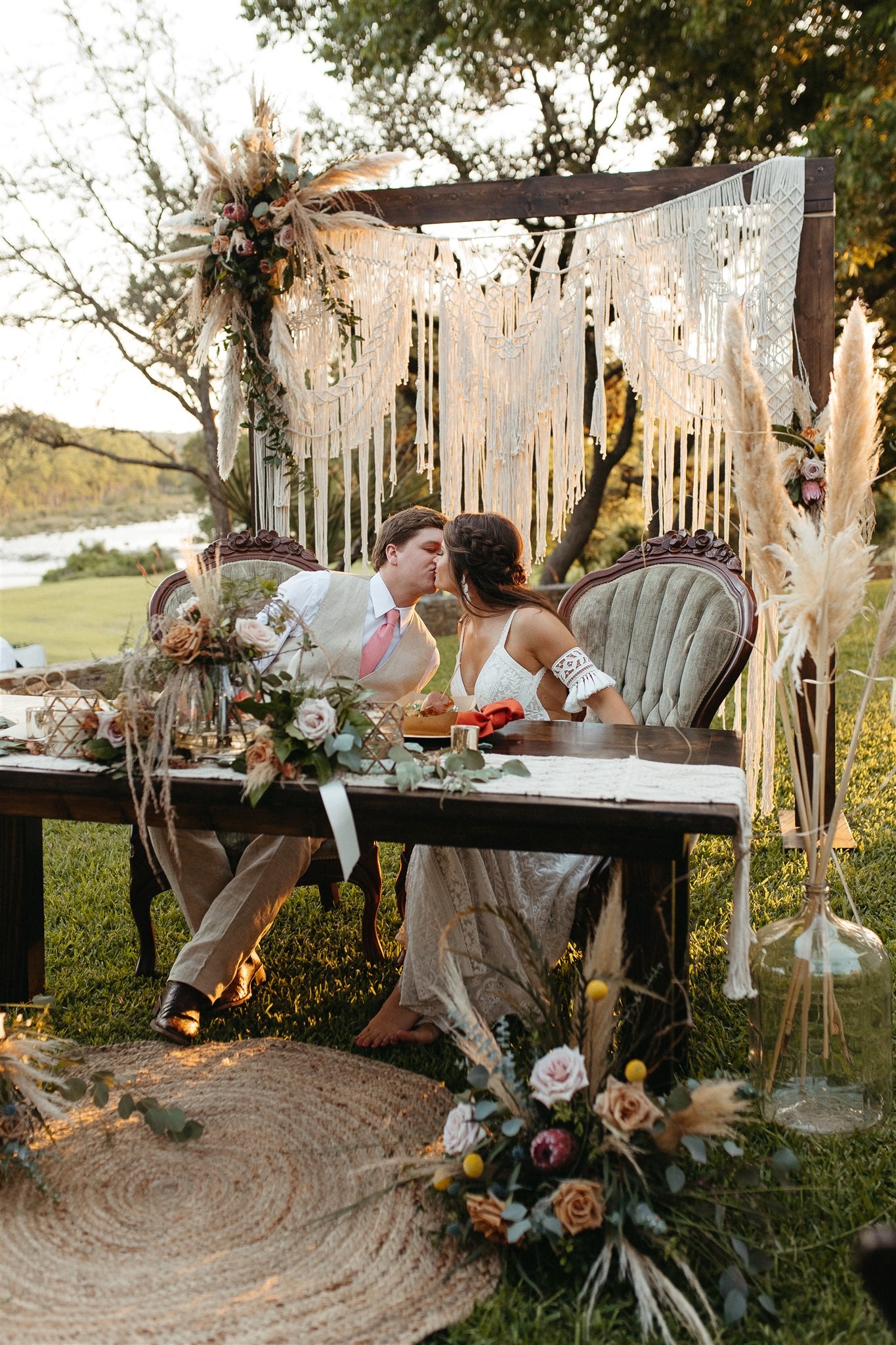 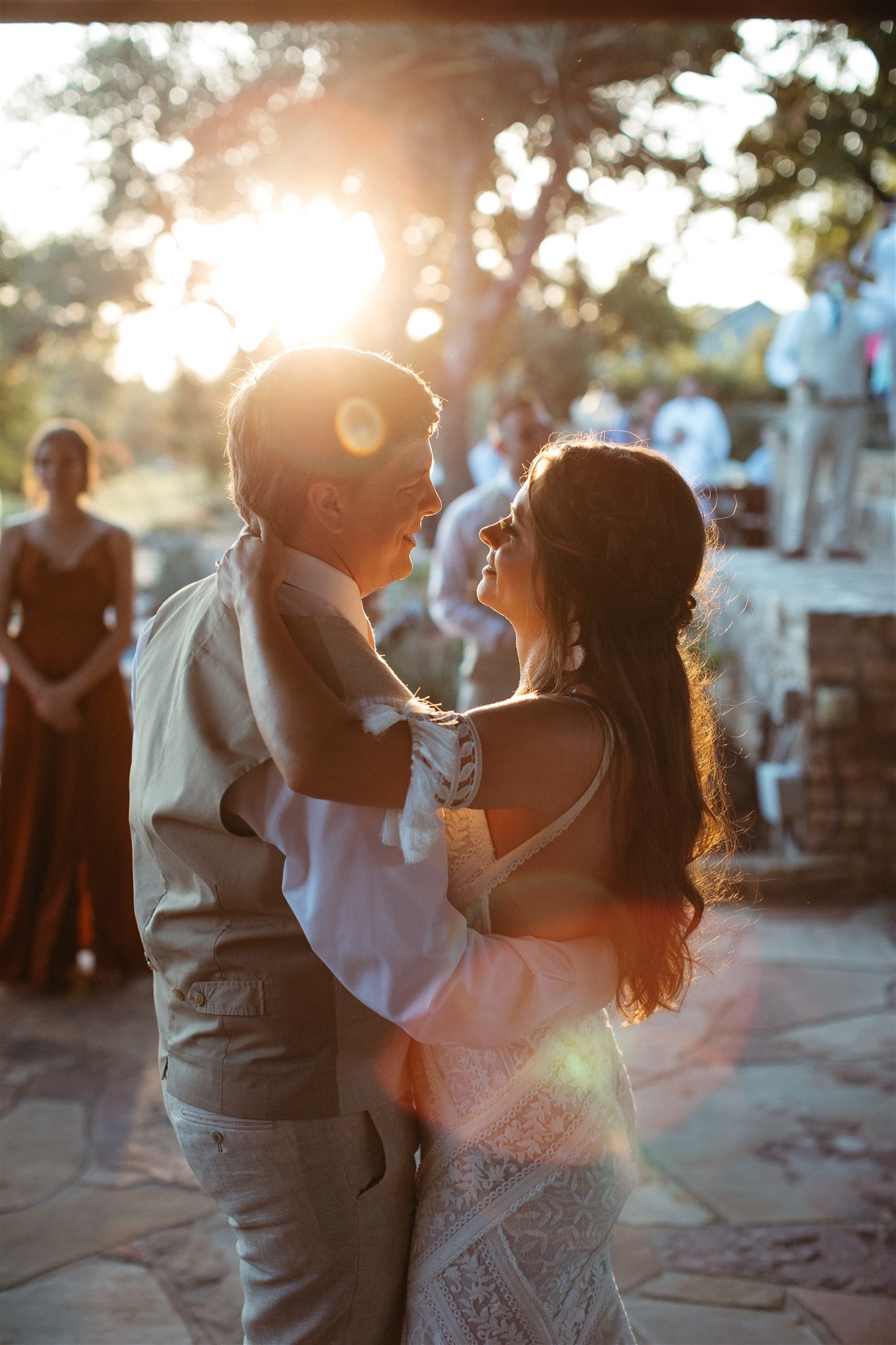 Around the end of their first semester at Texas Tech, Morgan and Ty reconnected. They hung out at Reco Room, where they had their first kiss. Ty recited the definition of a gentleman (something they had to do for pledge ship) and she was hooked.

They both went back home for Christmas break, but stayed in contact. When they came back for the spring semester, Morgan and Ty fell in love. By February, they were official. A week later, they said “I love you.” 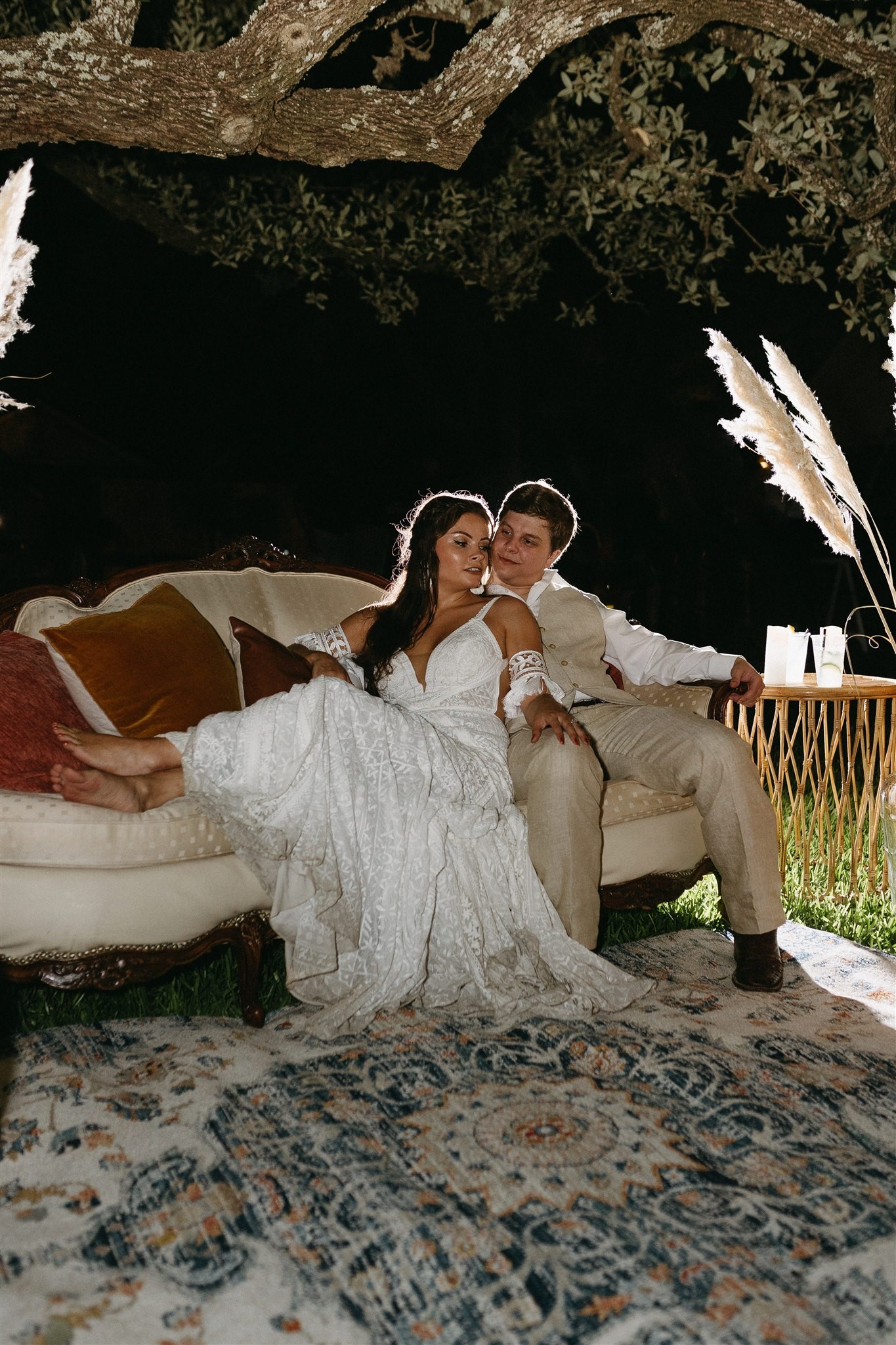 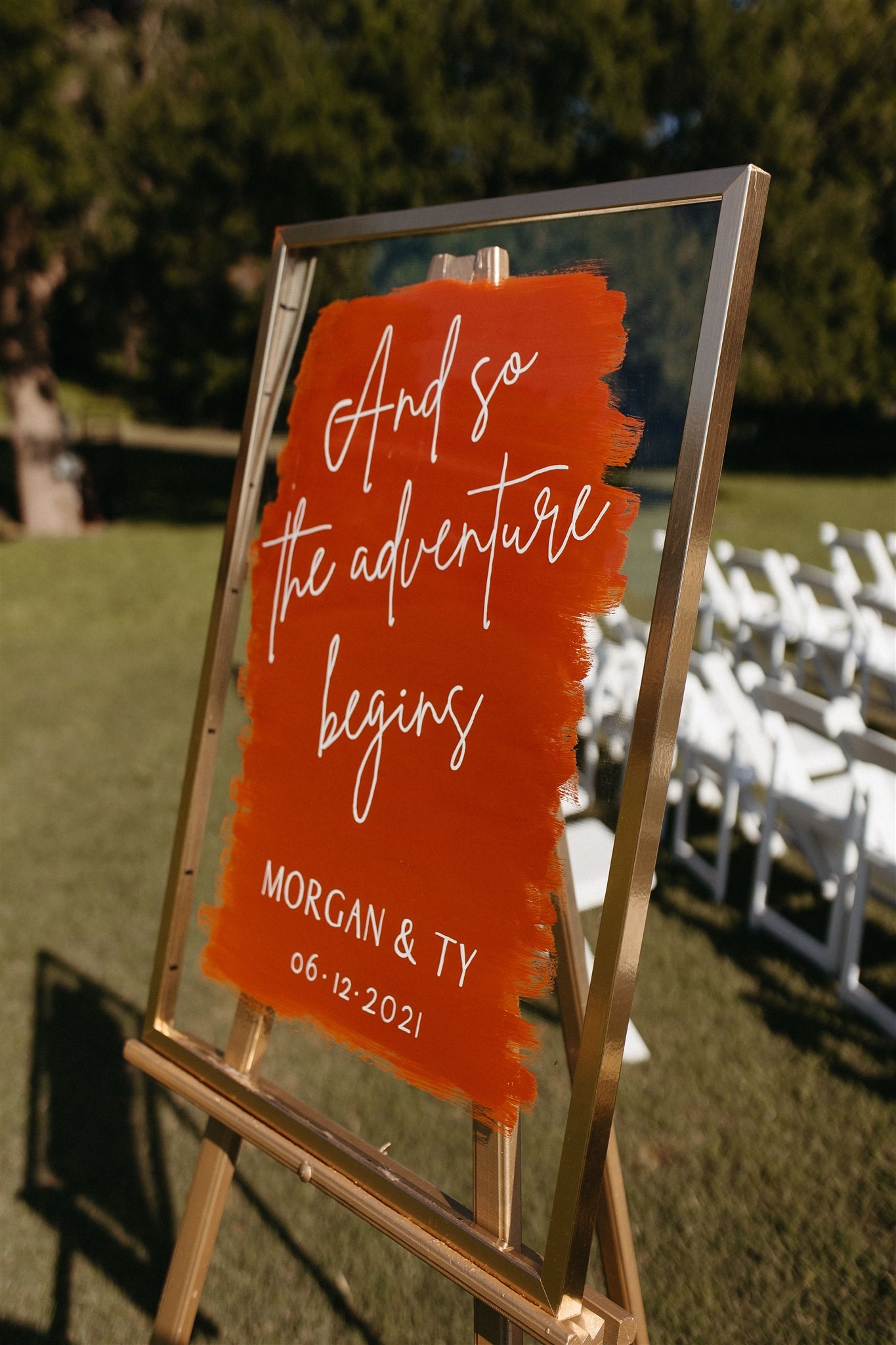 Ty proposed to Morgan on Friday, November 29 in Kerrville at his family’s river house. This is the place they both have talked about getting married at. It was also where they first said “I love you,” so it held a lot of meaning.

Behind the scenes, Ty had driven to Kerrville from Lubbock to ask for Morgan’s parents’ blessing back in September. Her entire family and all of their friends knew about the proposal taking place.

It was a simple, sweet proposal at their favorite place in their hometown.