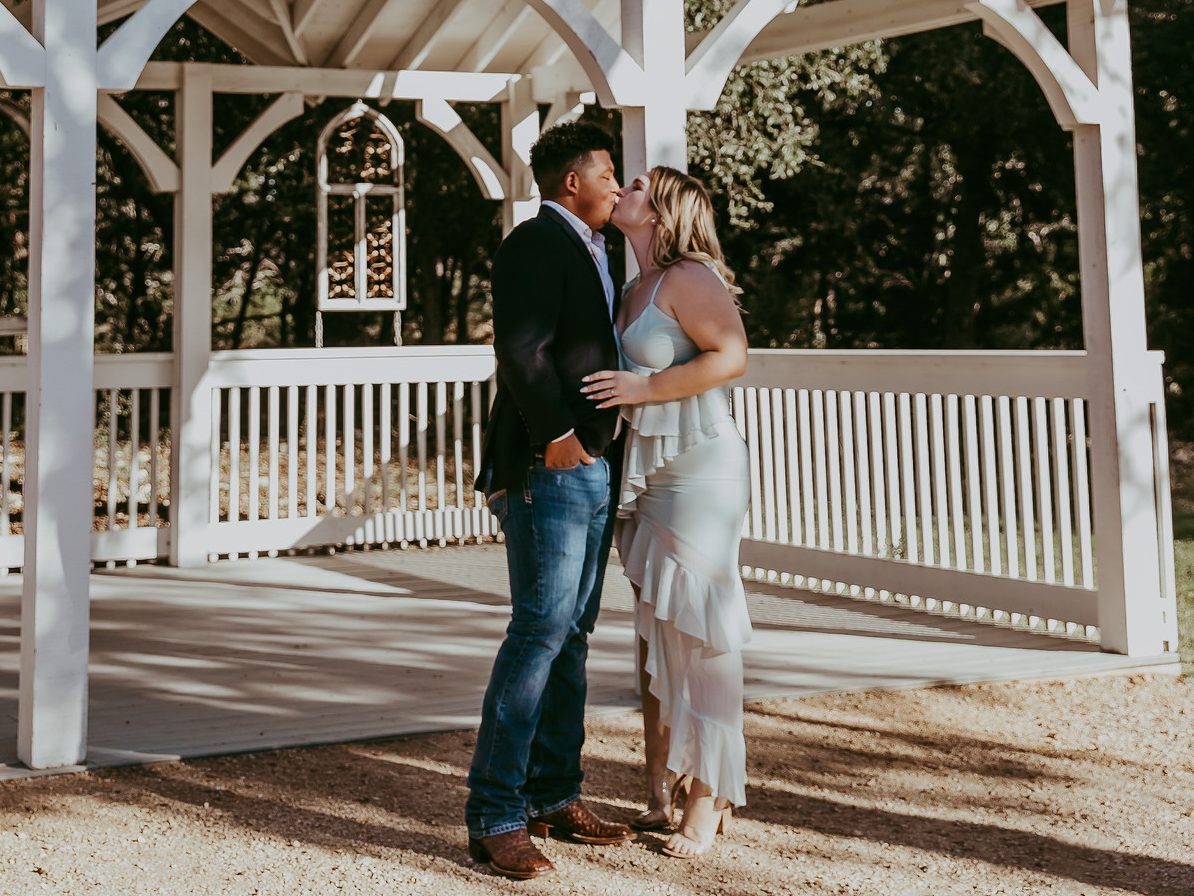 Branden and Shannan met while they were in high school, though they didn’t start officially dating until after he graduated and rekindled their relationship with the cheesiest of pick up lines… “Can I have your number”? Just like that, a week later they were on their first date where Shannan learned all about Brandens quirks.

For months Branden was dropping hints, asking questions, and making sure he planned the perfect proposal for Shannan. While she knew they had a special trip planned that July, she had no idea the actual plans Branden had for pooping the question. During his week off from working in the oilfields, he kept pressing that they were to go to a fancy dinner and that Shannan had to get her nails done. She had told Branden how important having her nails done for her proposal was so she started to get the hint that the question was coming. Dinner came and went while Shannan watched Branden nervously try and eat his steak, but to her surprise there was no proposal. As soon as she went to her phone to text a friend that this was a “false alarm” she looked up to find Branden on one knee ready to ask her to spend the rest of her life with him. 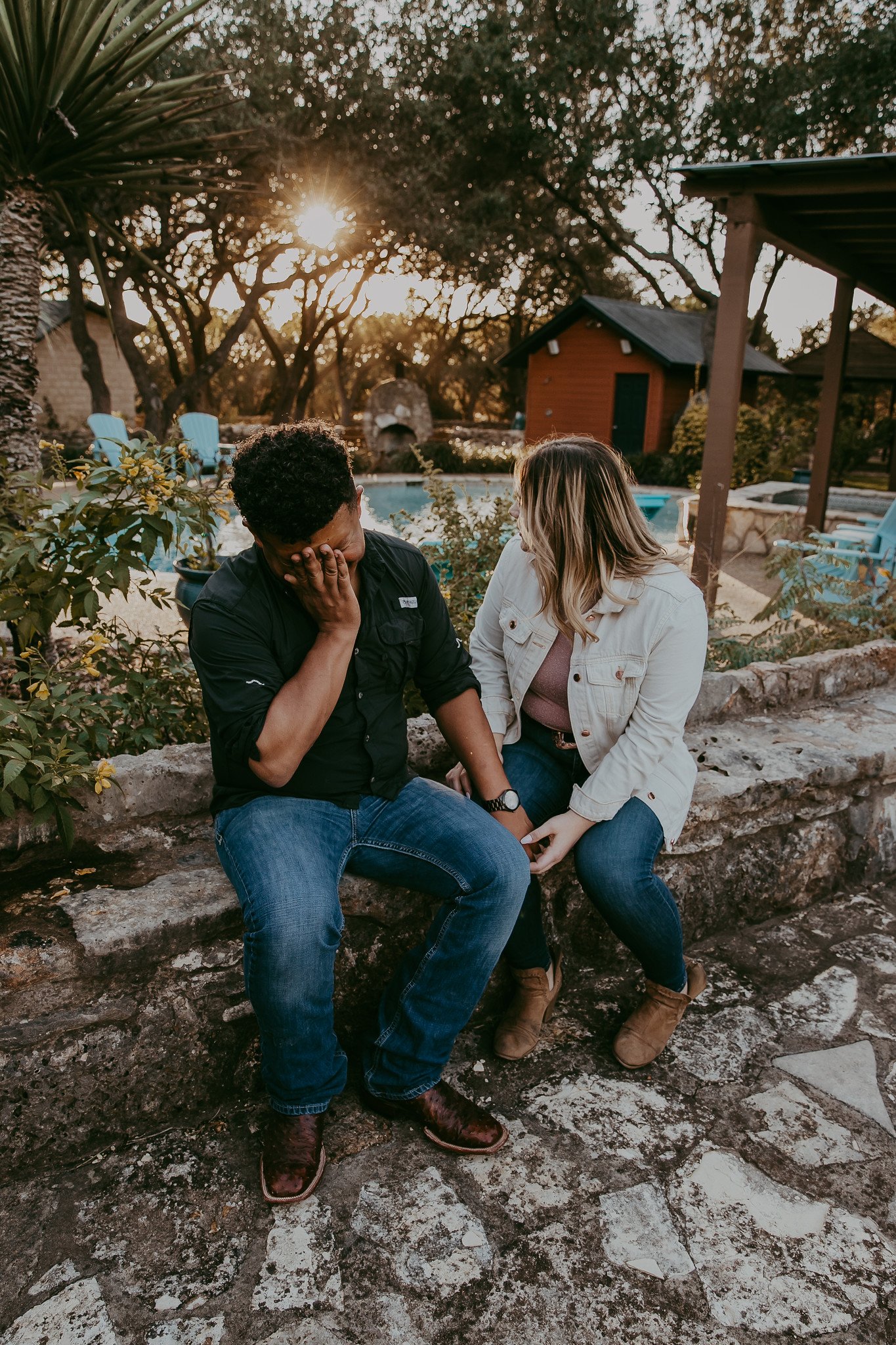 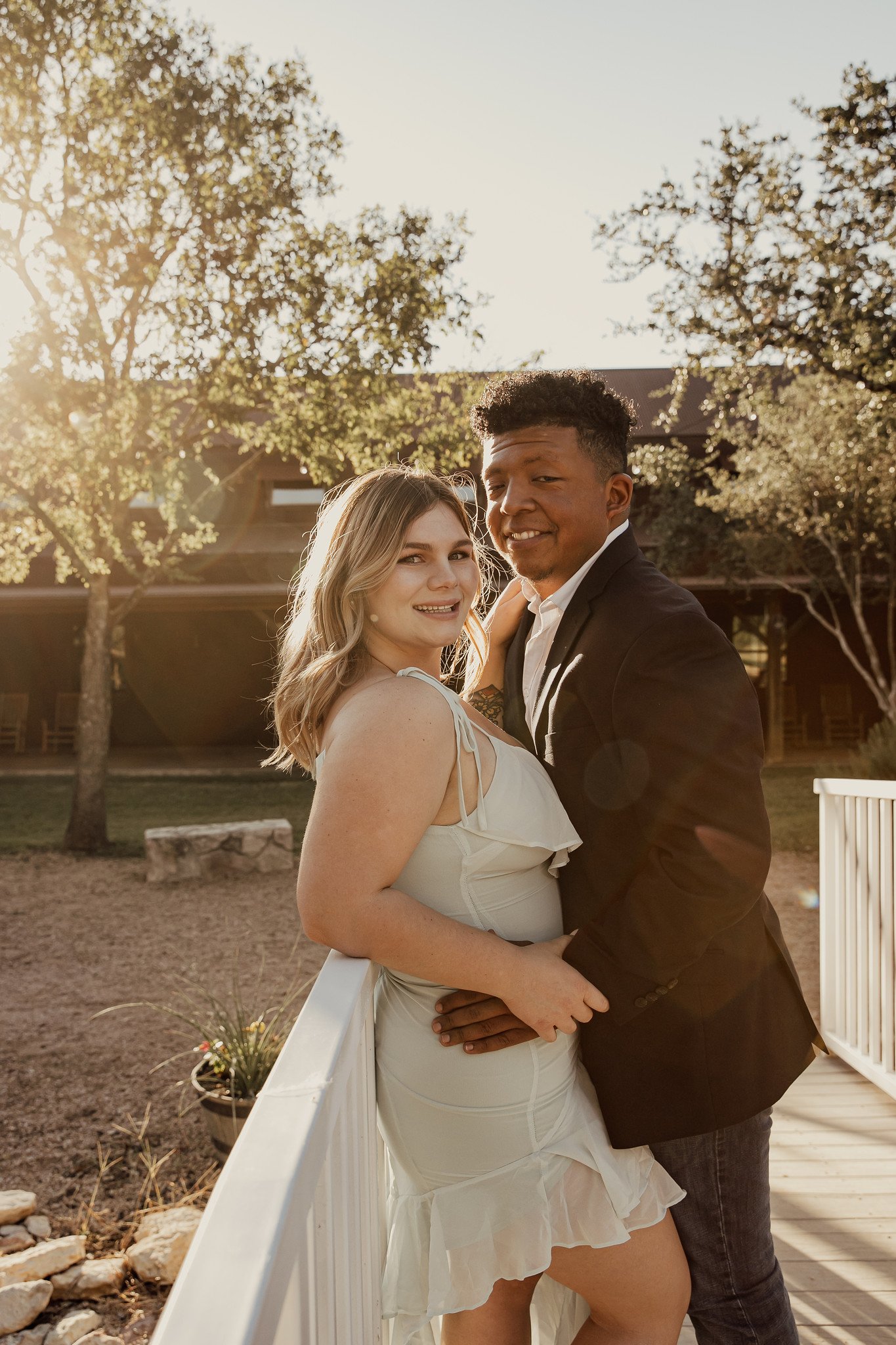 The couple has officially chosen their wedding to happen November, 13th 2021 at Western Sky Events. They chose this venue after looking at five different locations scattered around the San Antonio Area. The bride has also found her wedding dress at Impressions Bridal and will also be using Stella Shots Media for their wedding photos. 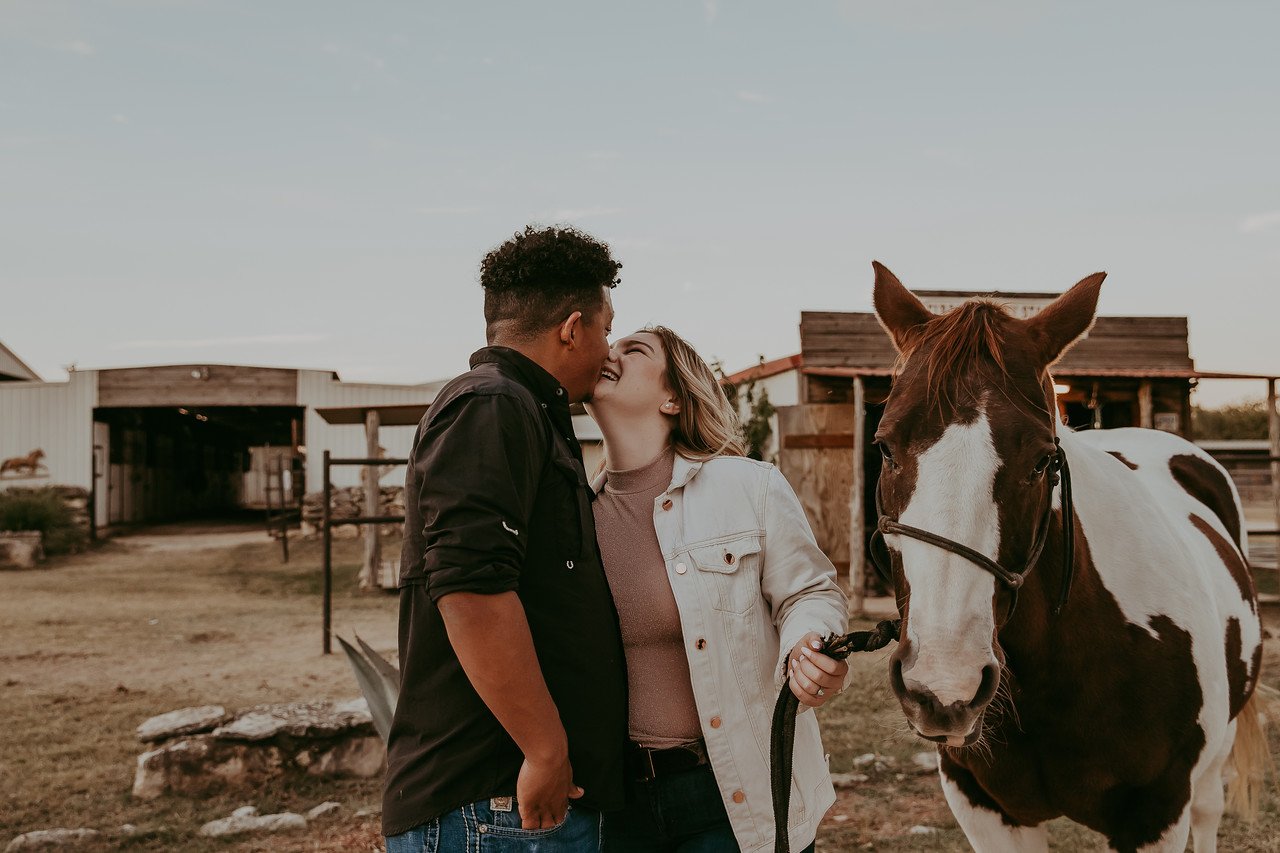