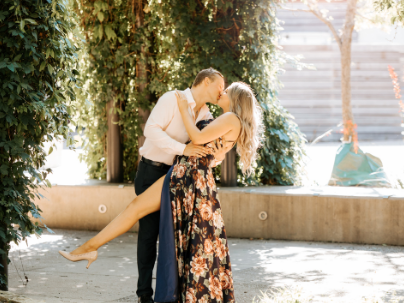 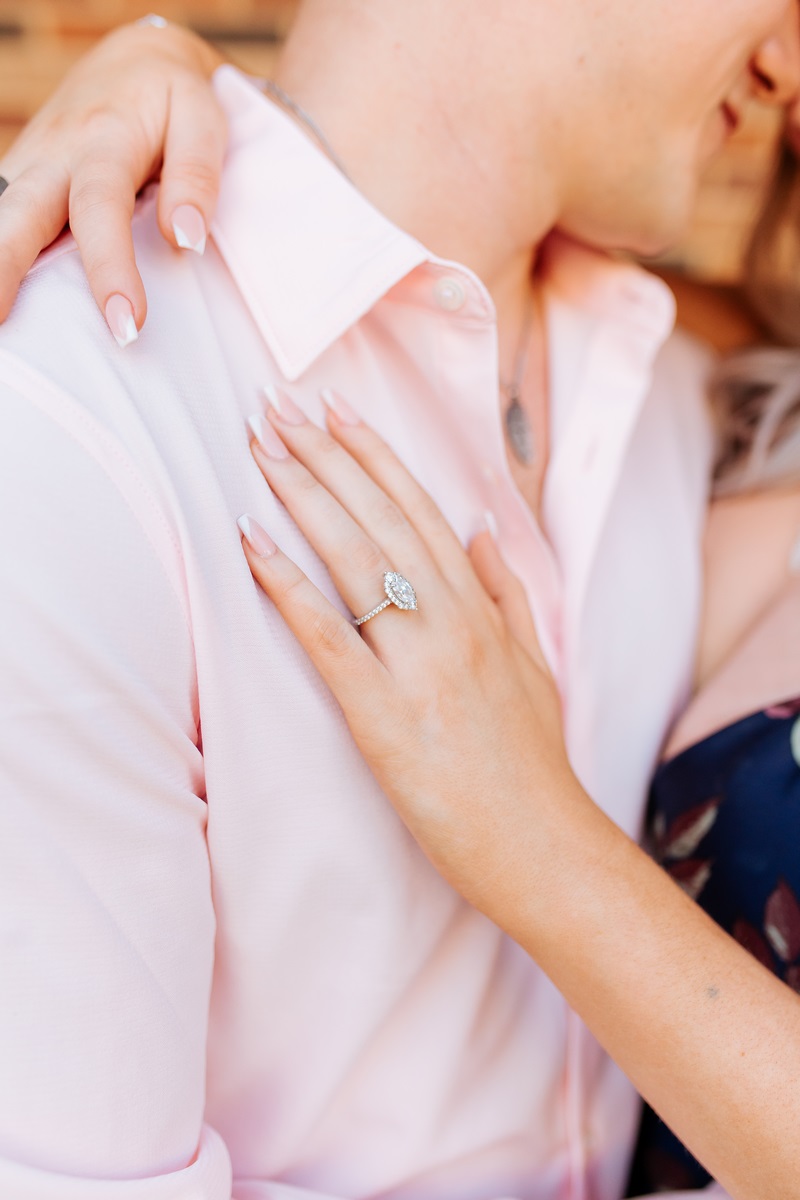 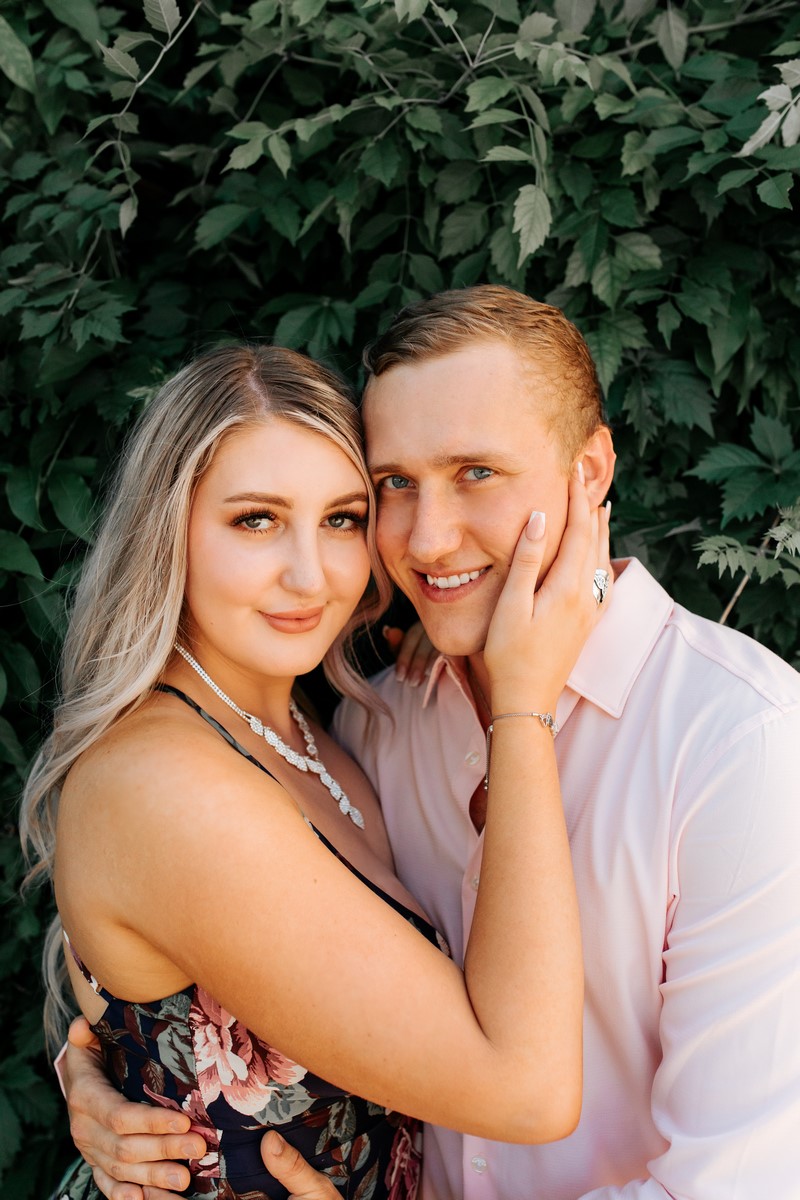 The couple met at a mutual friend’s welcome home party.

“Nick had just got off from work so he was wearing slacks and a tie,” Regan said. “So, being the best dressed he immediately caught my eye. He had a backpack on, so I asked him why he was wearing it and he shyly shrugged his shoulders, laughed and just took it off. Later, I found out he was so ‘stunned by my beauty’ that he didn’t know what to say. The rest of the night we danced, talked and really hit it off.”

The couple flew to Norway where Nick’s father lives, and Nick decided this was the perfect time to propose.

He told his father and he had his baptism spoon made into an engagement ring. They hiked up Pulpit Rock and when they finally got to the top Nick wanted to take pictures. He told Regan to turn around and act like she was standing on top of the world. When she turned around he was on one knee.

“Nick really wanted to propose but didn’t have a ring ready,” Regan said. “So, while we were in Norway, his father knew of a jeweler who turned baptism spoons into rings. It was the perfect solution and incredibly sentimental.”

Regan found her gown for her big day at Celebrations Bridal.

“My mom and sister came with me to try on dresses” she said. “My mom was actually getting married as well, so we were trying on dresses together. I tried on dress after dress but nothing was sparking my interest. Until I found THE ONE! It was everything I wanted and more! My mom and my sister were so supportive and the ladies who worked there were amazing.”

The couple will be saying, “I do,” at Park 31 in Spring Branch, Texas.

“We had looked at multiple beautiful venues but we were looking for something more industrial,” Regan said. “I was starting to feel like we were only finding country like venues when our personalities are more city like. That was until we found Park 31. I knew the moment I walked through the doors that this would be our venue it had the perfect combination of elegant and industrial.”

The couple has chosen Bartenders and Dreams as their bartender, Heavenly Gourmet as their caterer, Reverent Films as their videographer, and Viva La Glam for hair and makeup. Their DJ will be JoJo with iHeartRadio and their wedding officiant is Randy Carroll from KJ97.

Planning their wedding is Joann Doll with Lasting Impressions by Design. 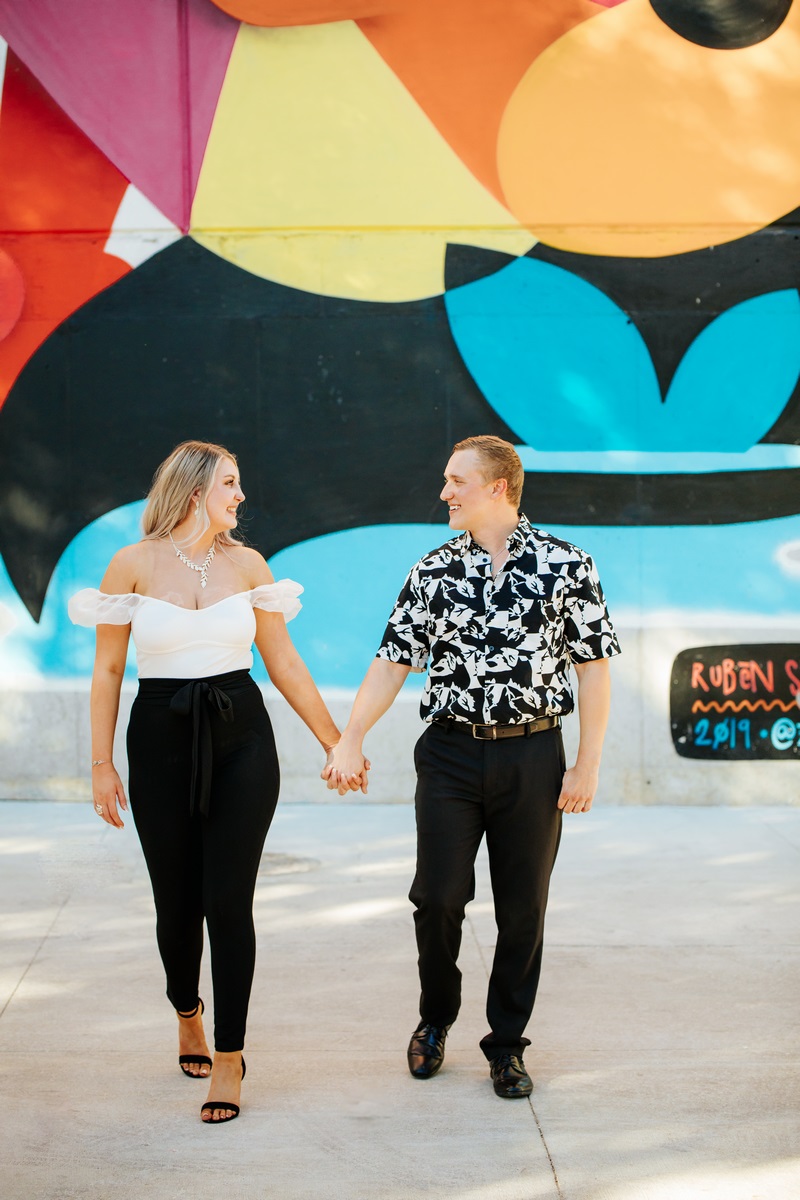 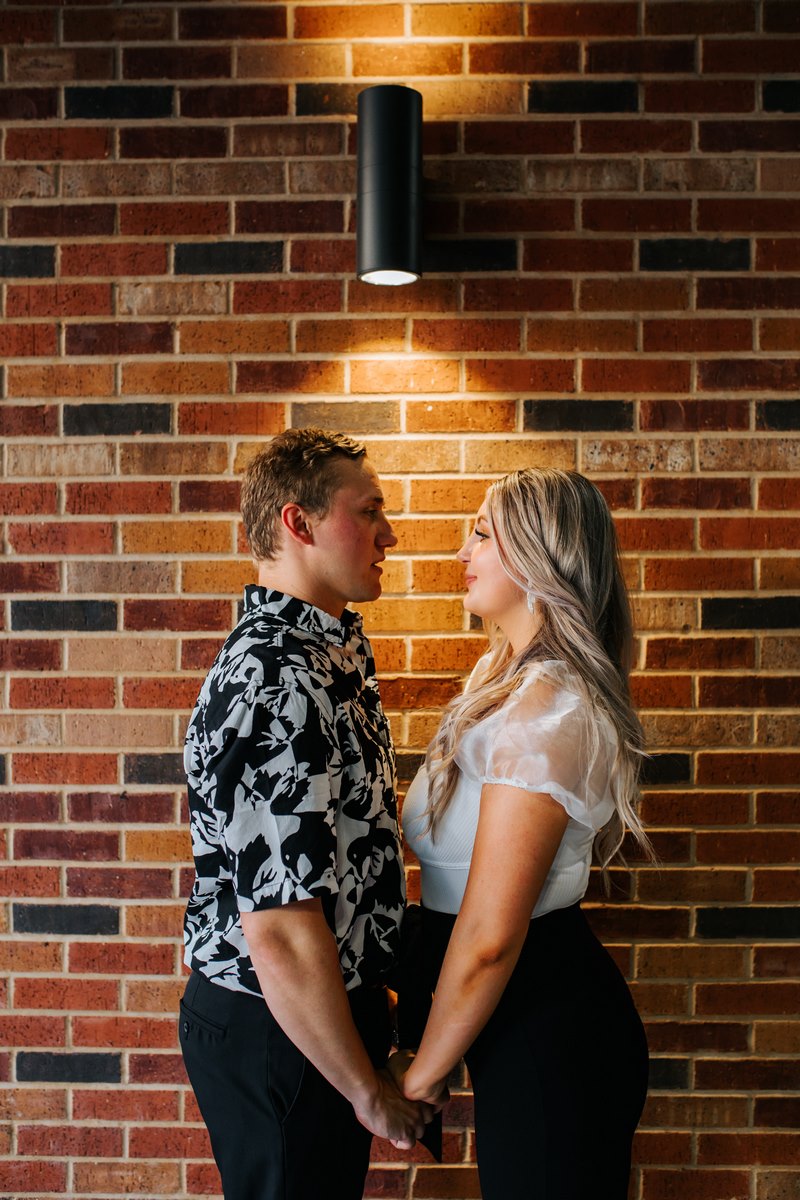