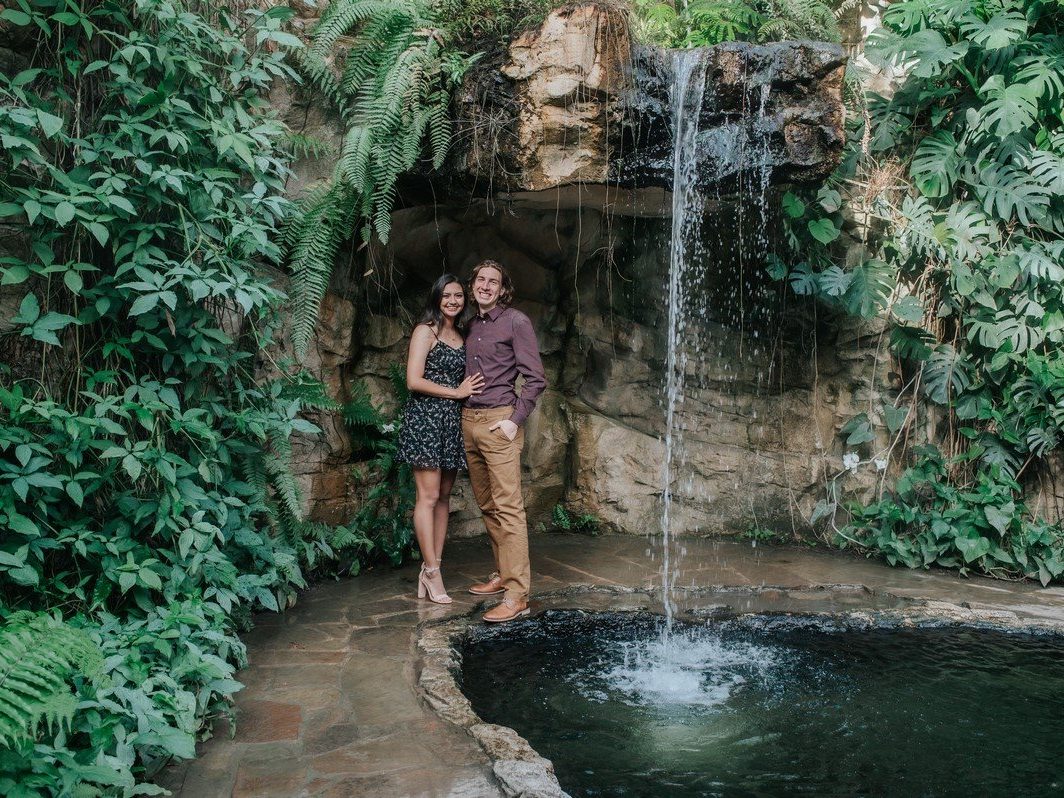 From First to Last

A Love That Lasts 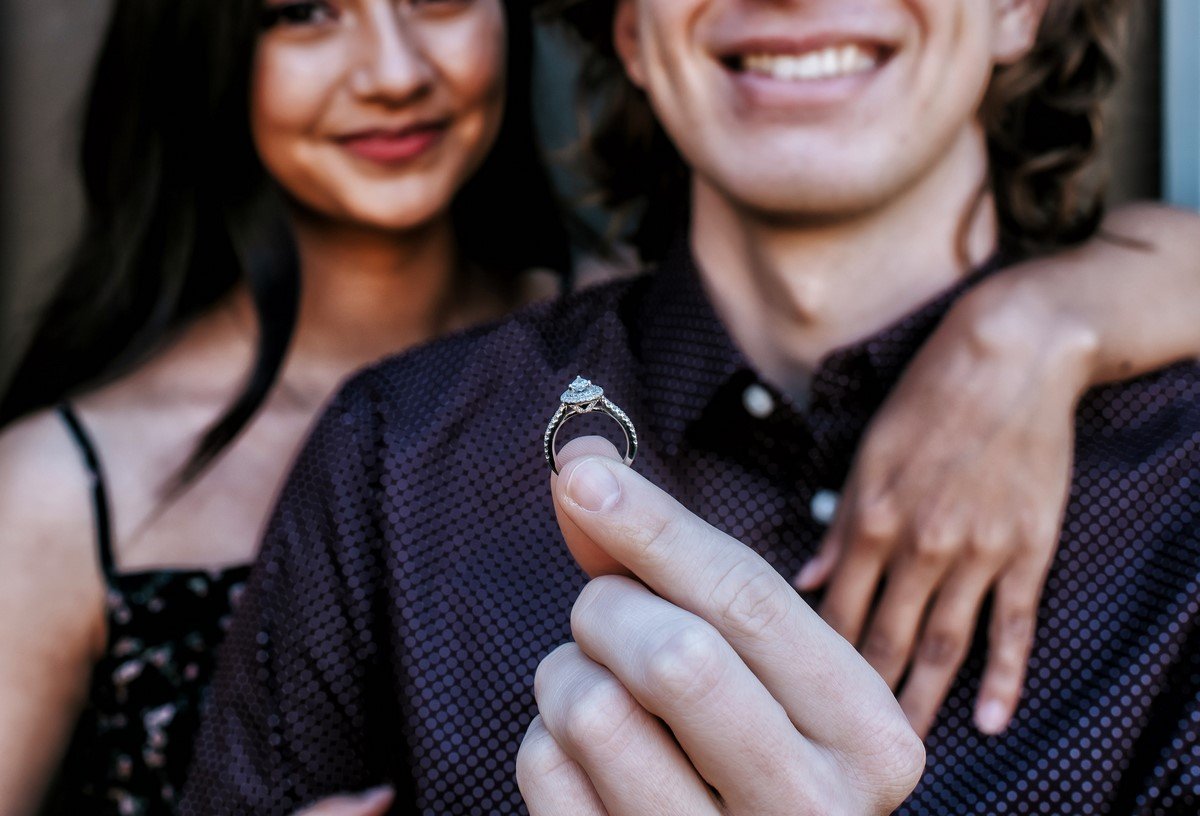 Michael and Giselle met on a volleyball court one night their freshmen year in college. They then later found out that they were sitting right next to each other on the first day of Biology class. They would then find each other hanging out, connecting with their religion, and attending mass together. Michael was her first of many things, and Giselle was terrified to take the next step, so he promised that he would treat her with the best love, patience, and care that he could offer. To this day he still treats her like she is a rare gem! 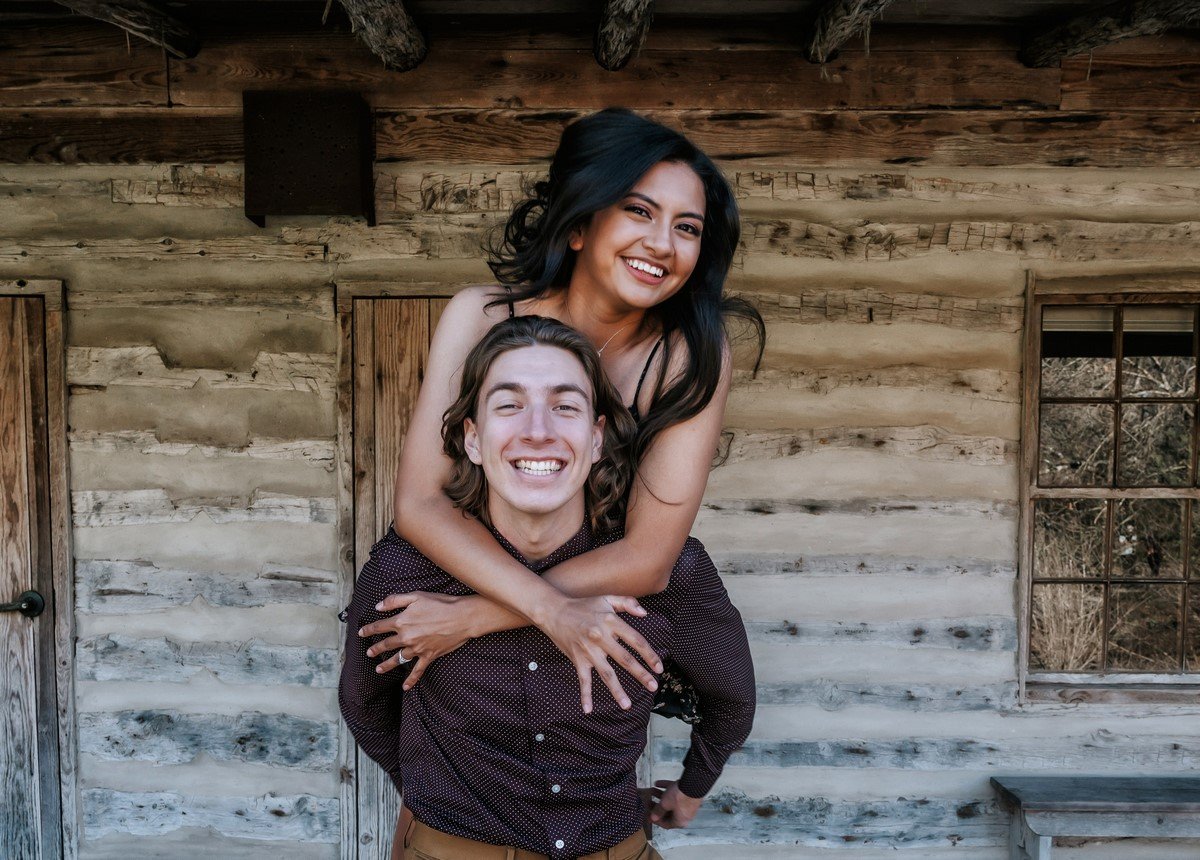 Michael proposed to Giselle outside the church where they first attended mass together. He happened to also ask her to be his “boyfriend” (yes he was super nervous haha) outside that same church. It is and always will be a sentimental place for this couple. 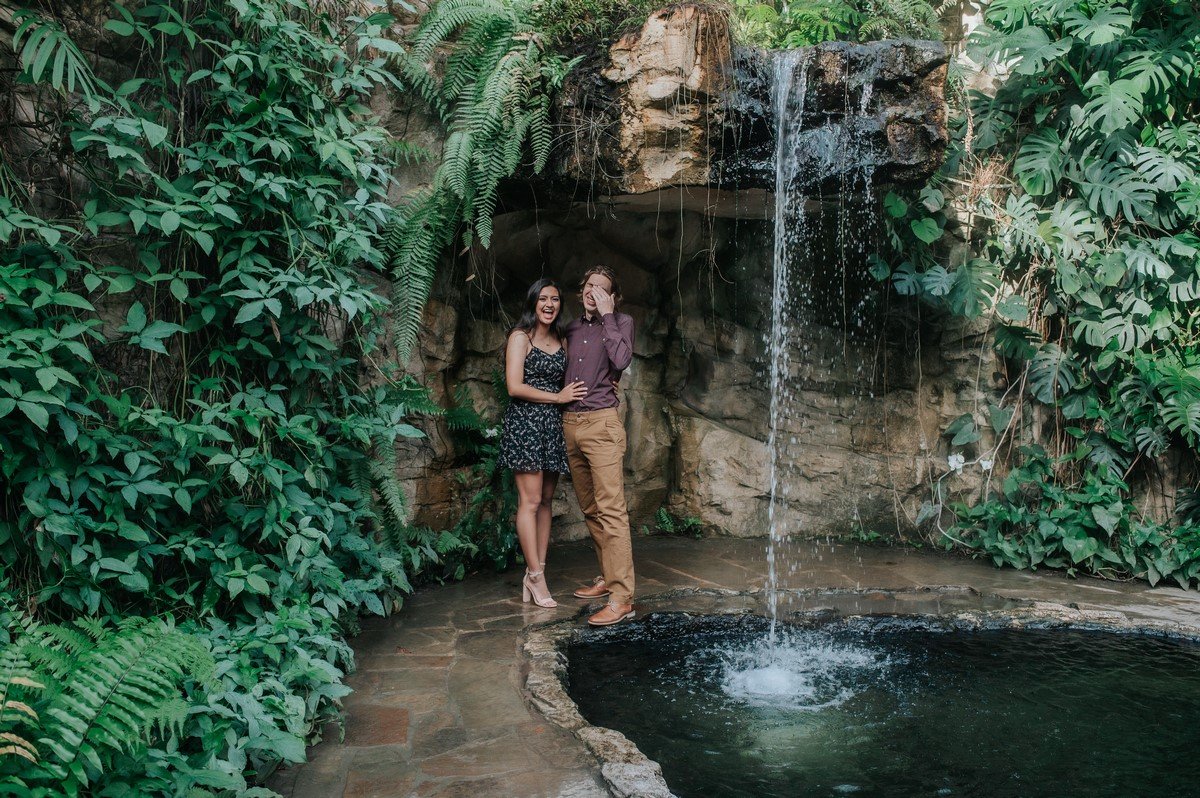 Venue: The Emporium by Yarlen