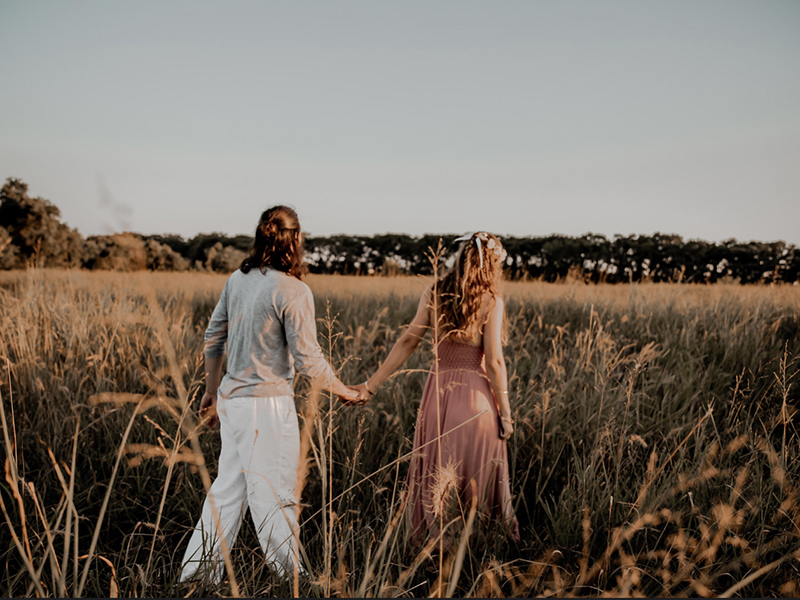 Falling in Love at the Karaoke Bar 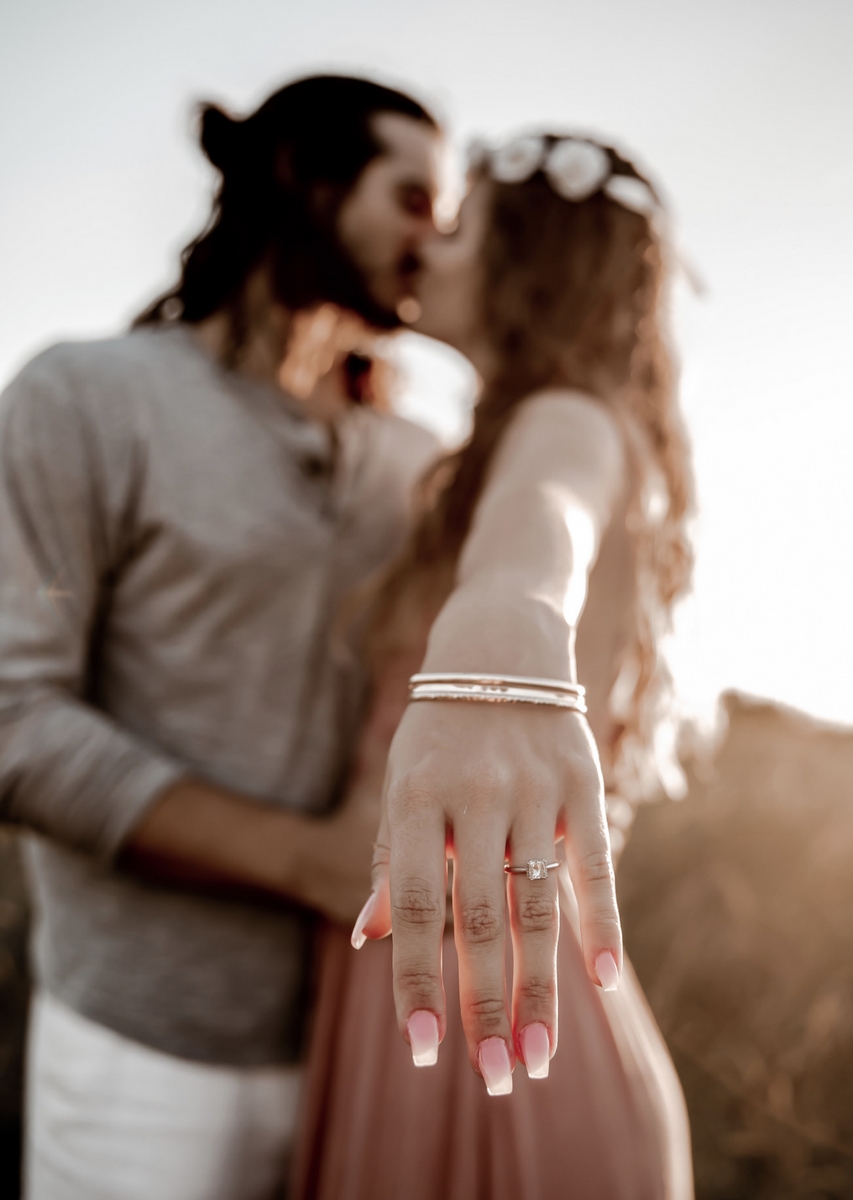 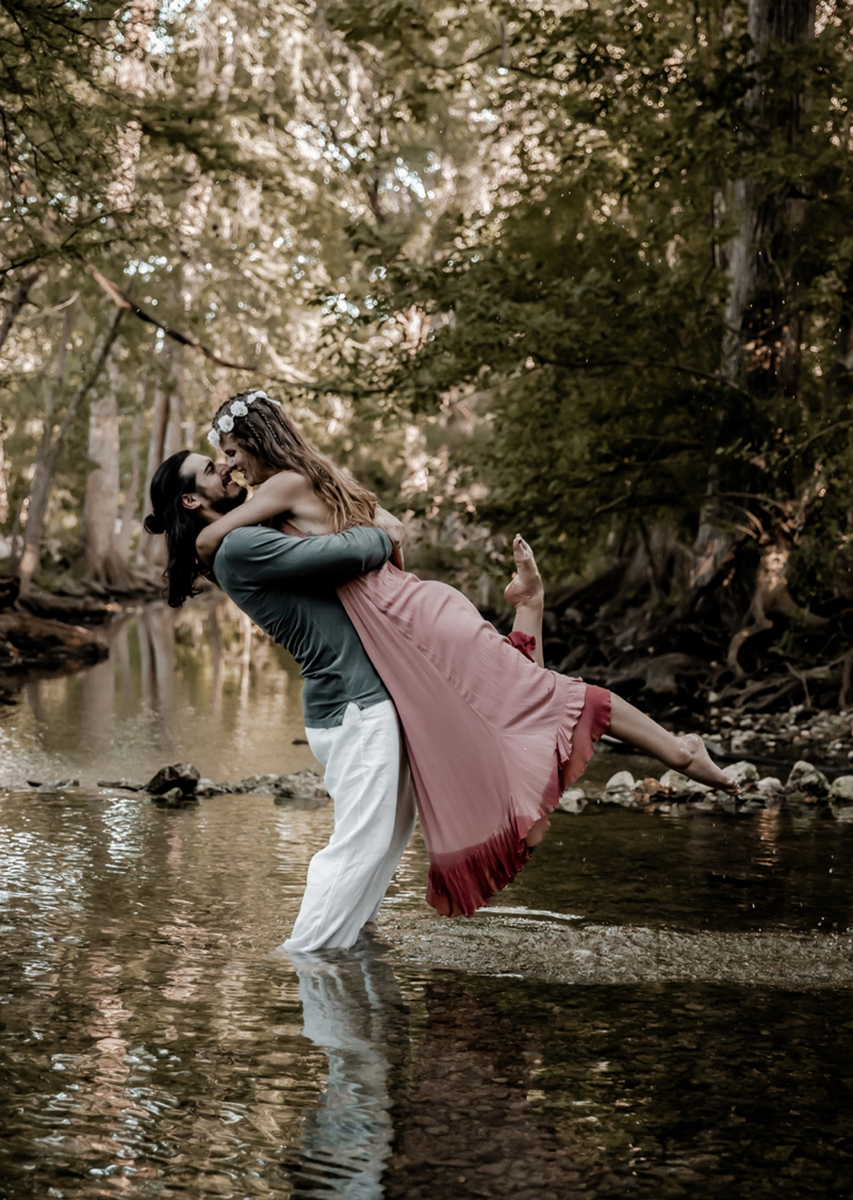 The couple met at a karaoke bar called Canary Roost.

“We had known each other through mutual friends,” Carly said. “But after a fun night of karaoke, we realized we had found our soulmates.”

On the 21st night of September, Chris took Carly to an Earth, Wind, and Fire-themed date!

They started their date by hiking at Enchanted Rock representing earth. Then, they headed to a surprise skydiving adventure for wind and a hibachi restaurant for fire.

At the end of the date, they went to the karaoke bar that brought them together. Chris sang September by Earth, Wind, and Fire and proposed in the middle of his performance.

Chris proposed with a ring from Diamonds Direct, and Carly found her dress at Second Summer Bride.

As for their wedding, the couple will elope in Colorado.

“We have talked about eloping for what feels like forever,” Carly said. “So I wanted a dress off the rack so that I could be prepared for all elopement possibilities.” 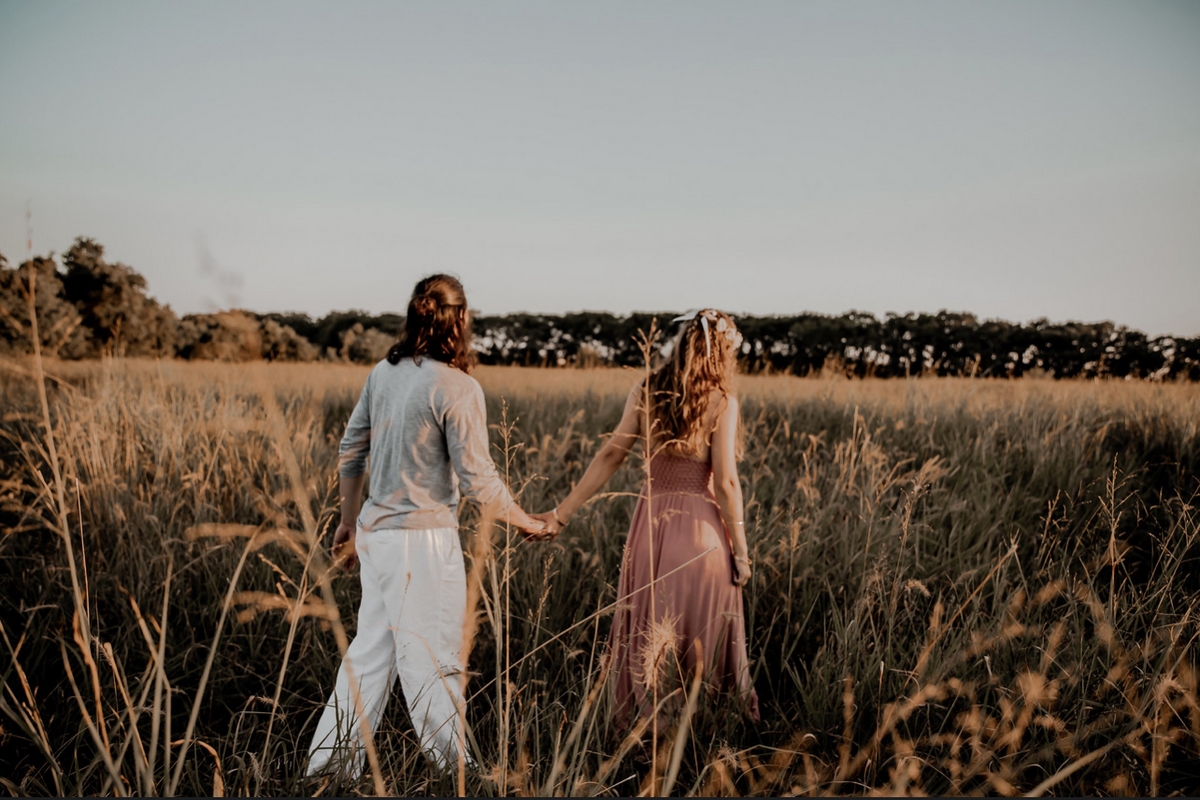