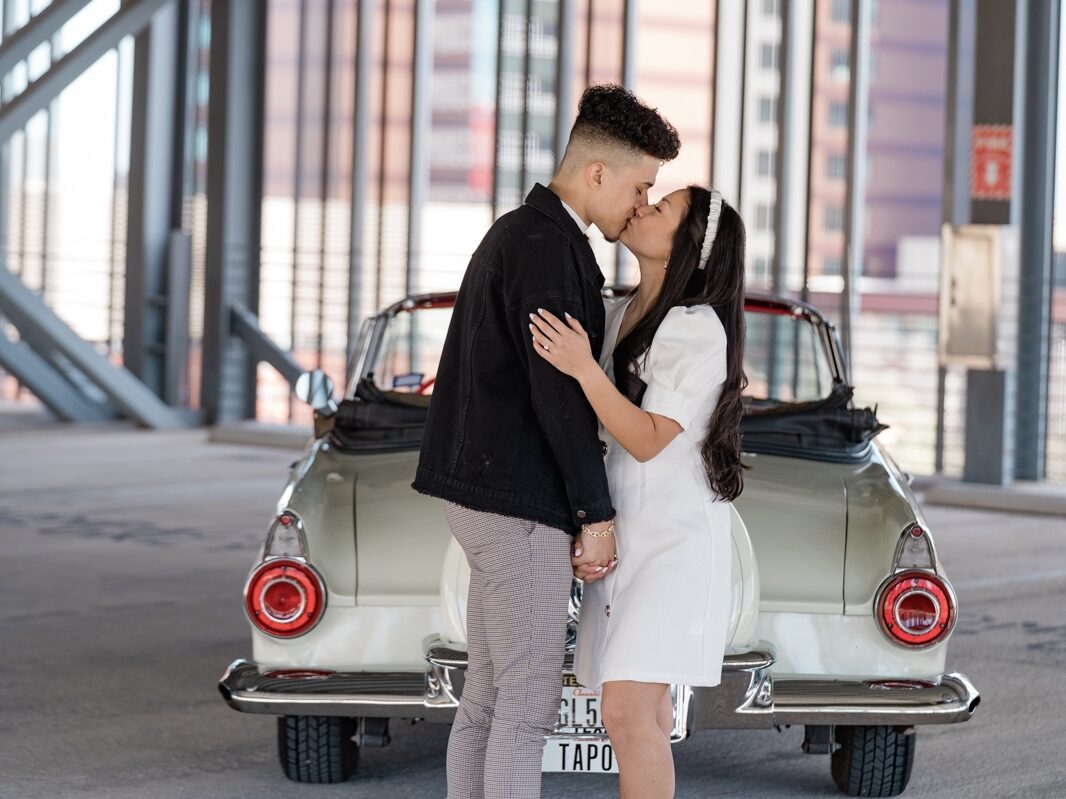 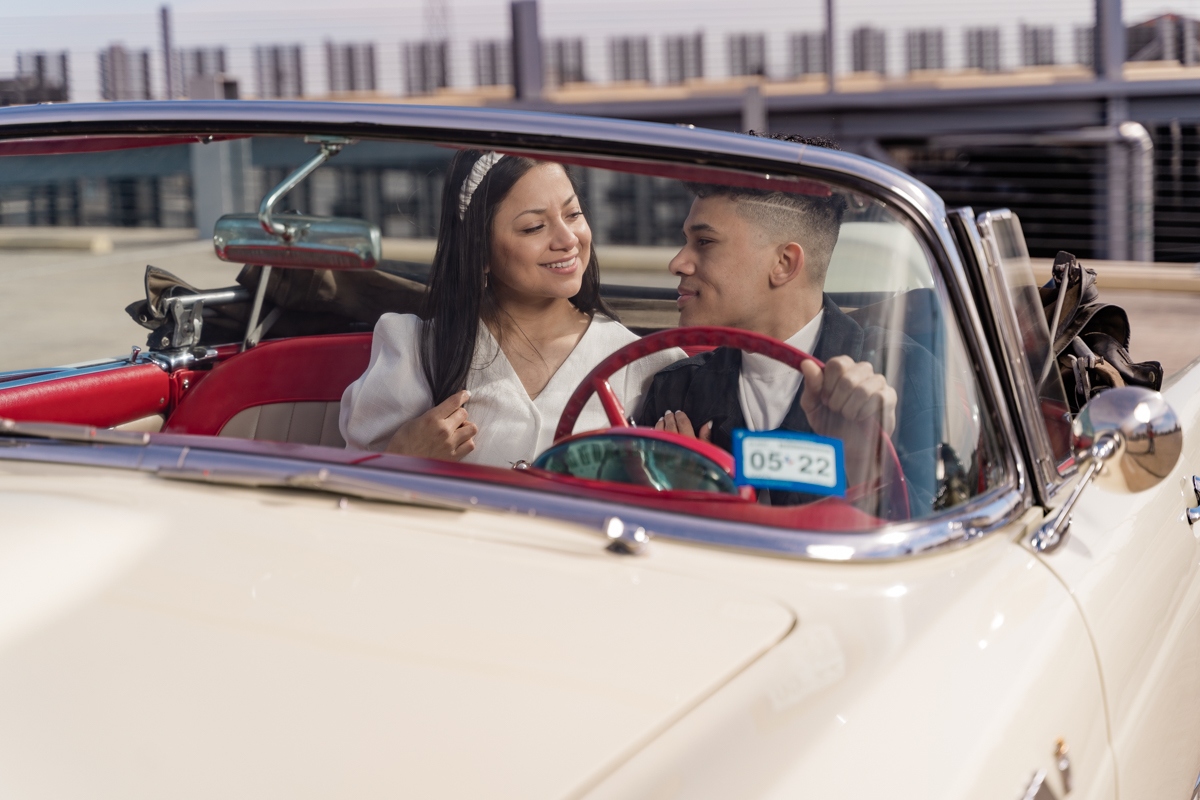 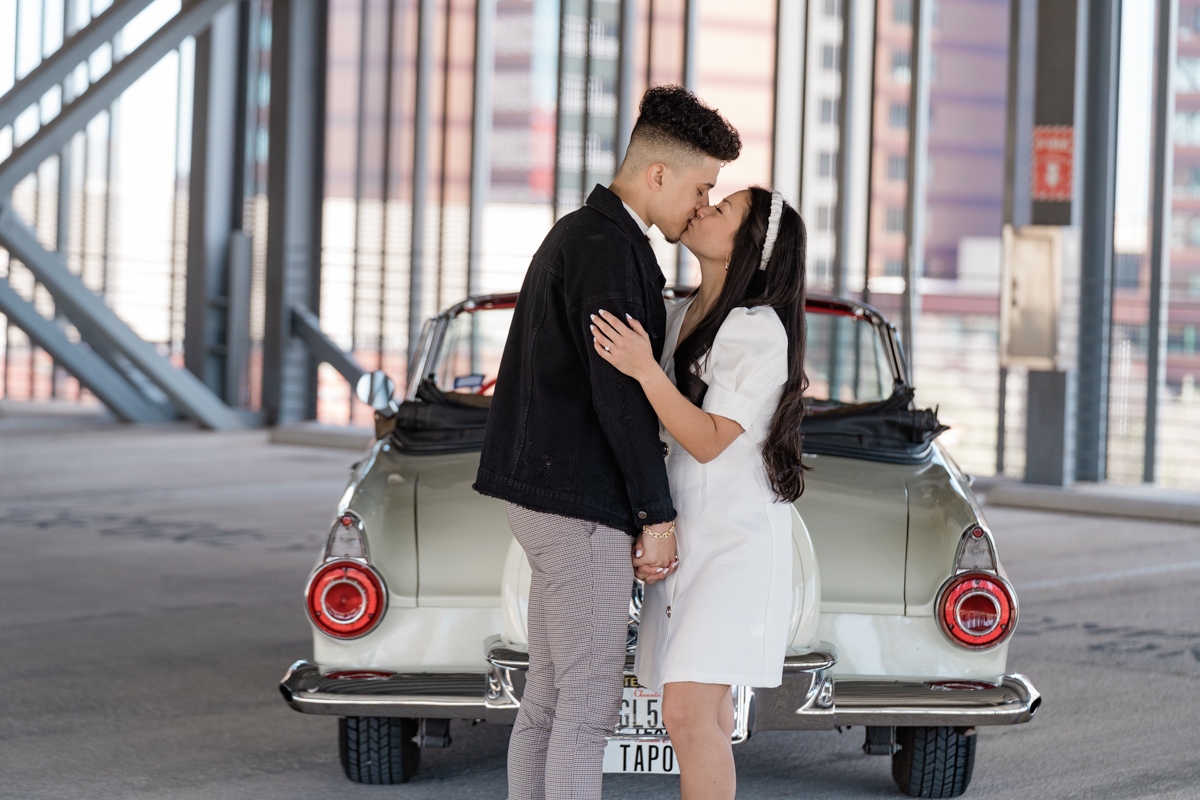 These two love birds met back in high school! The two attending Highlands High School and are high school sweethearts.

Tell Us About The Proposal!

Ronnie started his morning off early knowing he was going to propose to Emerald later that evening. However, he actually lied to Emerald in the meantime about where he was going. He told her that he was going to leave to song write but he was actually heading to Comfort, Texas to pick up her engagement ring! Ronnie knew keeping his composer was going to be tough especially when his friends would be helping set up for the proposal, but this wasn’t the toughest part. The hardest part was actually when Ronnie had to explain to Emerald a month back why there was a huge charge on their credit card. Obviously it was for the ring, but Ronnie told her it was for a speeding ticket! Flash forward to their Worship Arts Christmas Party and everything was set up. One of Ronnie’s friends leads Emerald into a beautiful play house that he actually built and when emerald turned around, Ronnie was down on one knee asking “Will you marry me?”

“I wouldn’t have wanted it any other way, because moments like that can never be recaptured.” 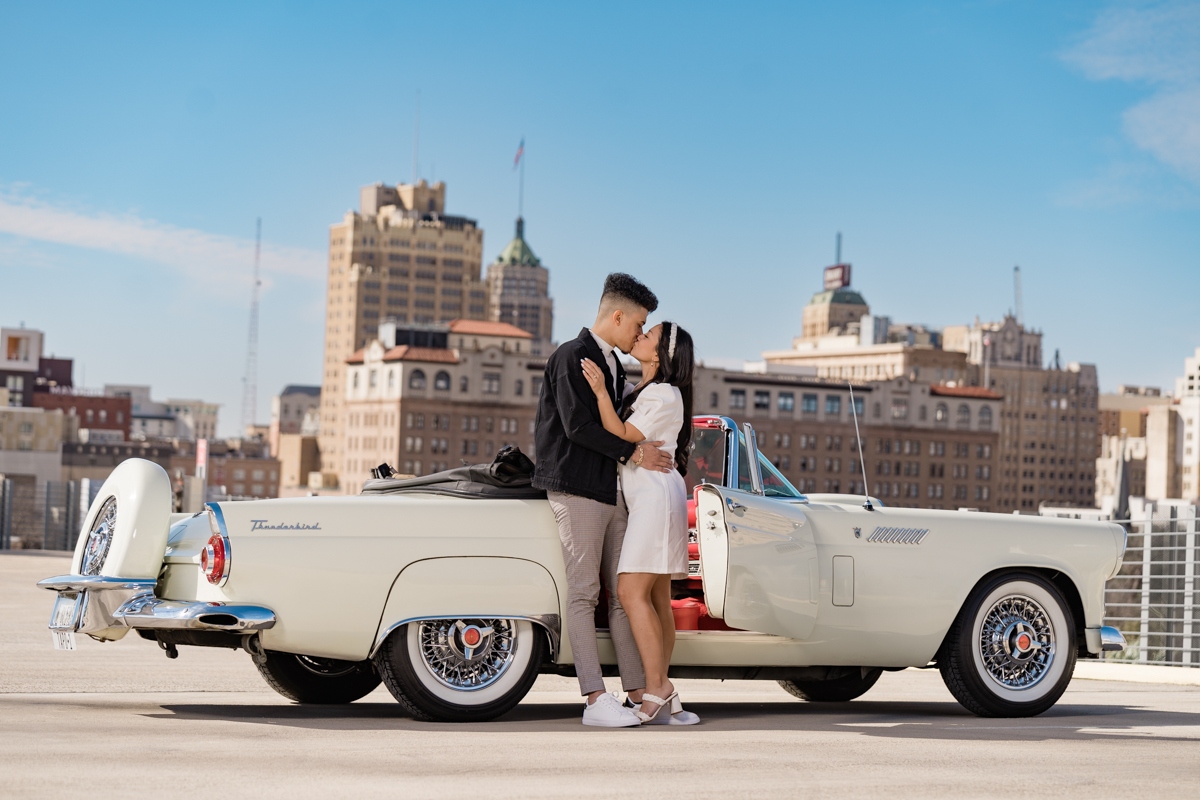 What Is The Theme Of The Wedding?

“Our color scheme is very earth toned and neutral. Whites, nudes, and accents of terracotta. We also have a vintage 60s-ish theme tied to our wedding which is why we wanted to do our save the date photos with a classic car! We plan to add cute vintage touches throughout the wedding!” 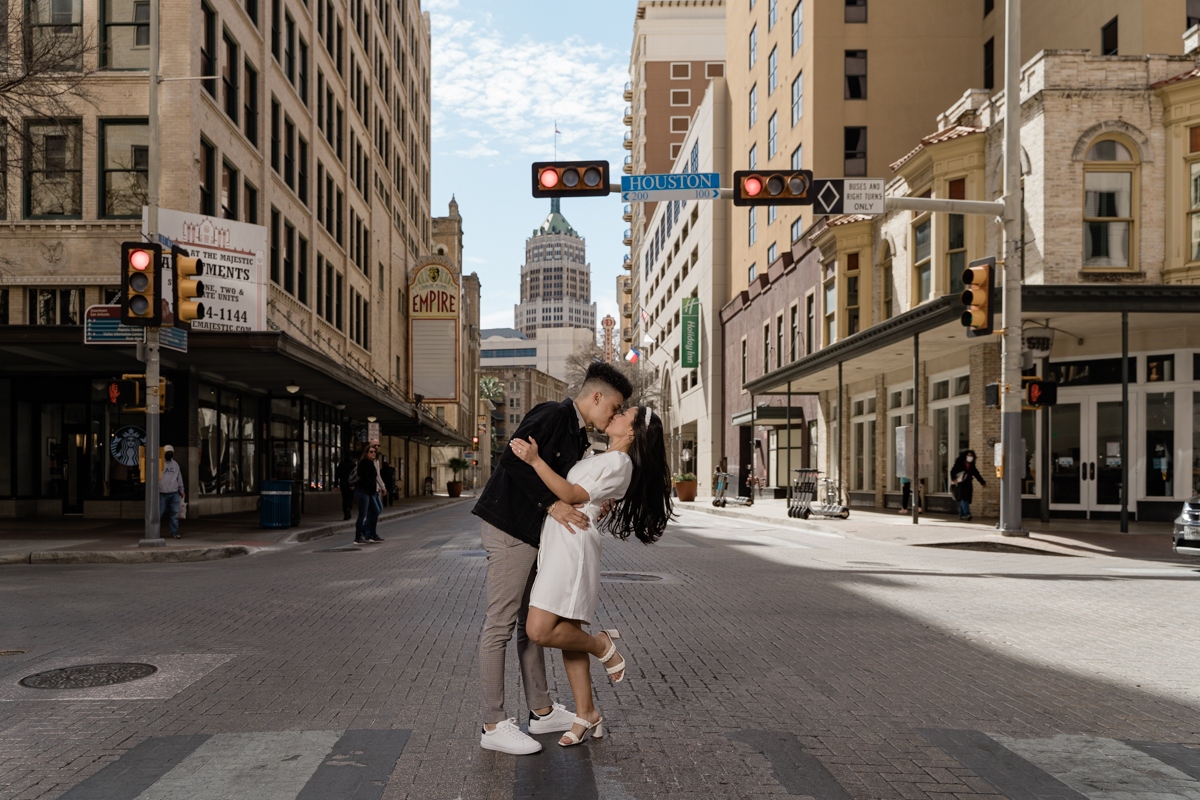