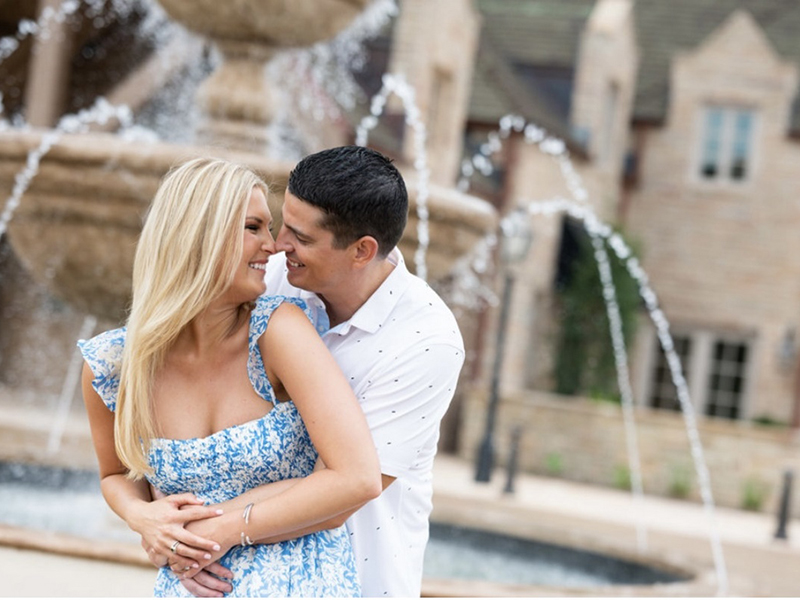 their Shot at Love

Co-Workers Shoot their Shot at Love 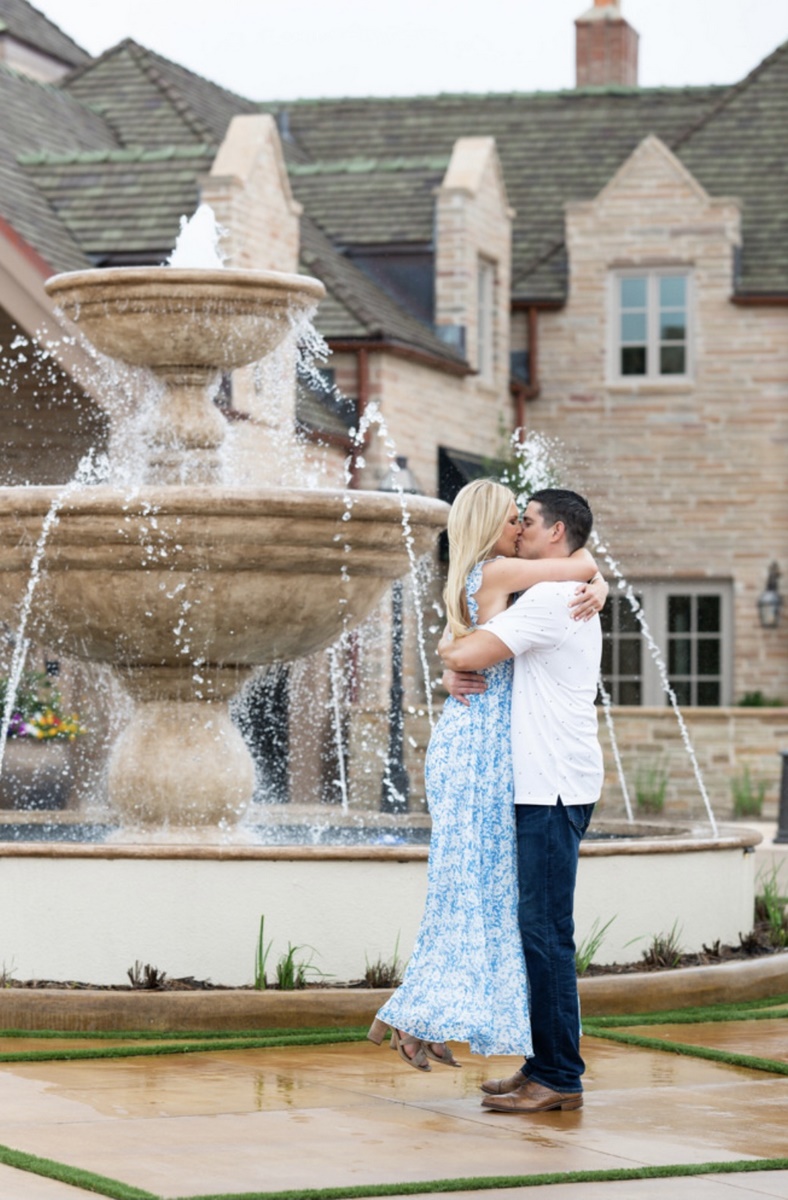 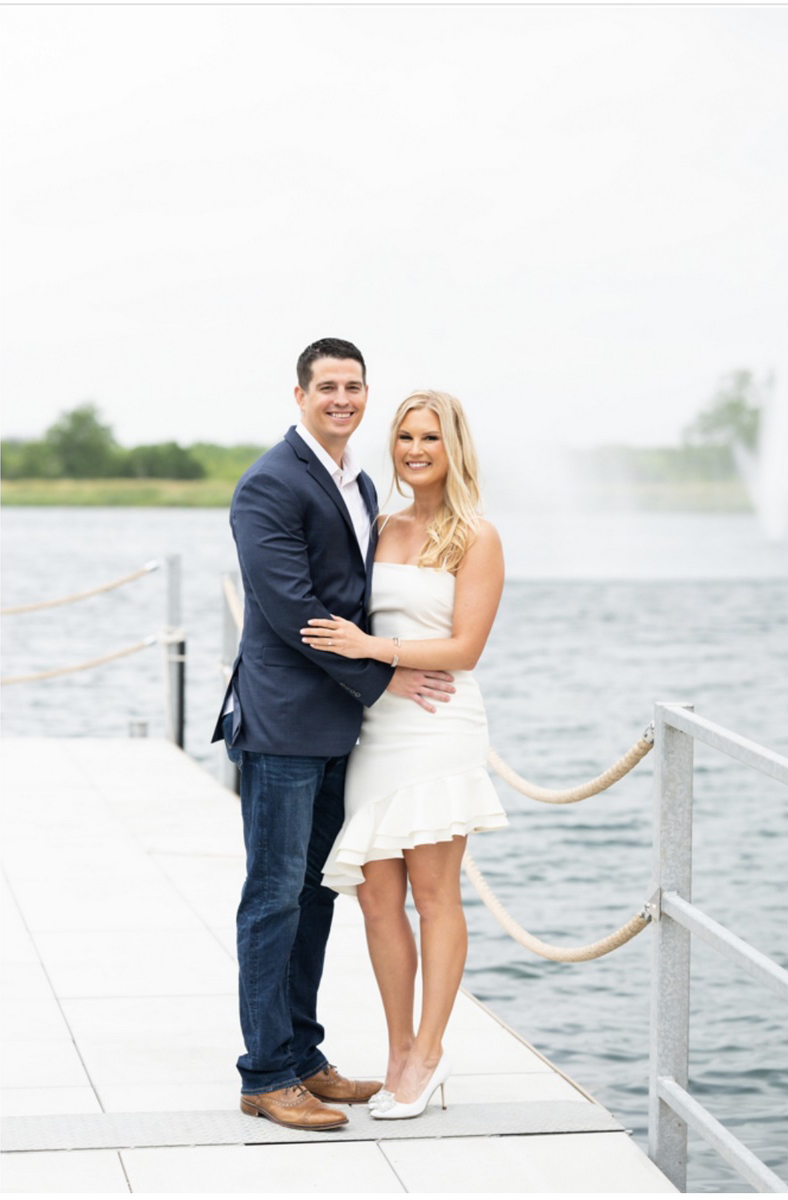 It was a mid-November morning and Kirsten was rushing to a San Antonio Spurs all-staff meeting. If you know anything about Kirsten, it is that she is always early. There were plenty of empty seats when she arrived, but she picked the one next to Austin. He was early as well! She decided to capitalize on this moment and break the ice. After a few minutes of small talk, the meeting started. We would occasionally smile and glance at each other, but after the meeting, they went their separate ways.

It wasn’t until they were coaching their respective junior NBA teams that they spoke again with competitive banter. Finally, their teams played against each other and Kirsten’s team won! To celebrate her team’s victory, a group of her and her peers went to brunch. Once again, Austin and she sat next to each other. Here, they continued to chat. Later that night, she got a Direct Message from him on Instagram asking for her phone number. He said had some “coaching pictures” of them that he wanted to send to her.

“Pretty sly if you ask me,” Kirsten said.

They talked all night and scheduled their first date for the next Tuesday at Paloma Blanca—one of their favorite restaurants. Little did they know, but this would be one of the last times they would be out at a restaurant together in four months due to COVID-19.

They spent those four months quarantining together, playing board games, shooting hoops, and taking long walks on the River Walk. COVID-19 forced the couple to take a deep dive into figuring out what is truly important to them. They were able to grow together through the trials and tribulations the pandemic brought their way.

“This past year we have enjoyed many weekends at the lake, traveling with the Peebles family, and spending time with friends,” Kirsten said. “It has been an unprecedented time, but I know God put you (Austin) in my life for a reason.”

About a year into dating, Austin got down on one knee and proposed at Kirsten’s parent’s lake house in Horseshoe Bay.

“It was an intimate setting with our family and close friends,” she said. “I have never been so sure to say ‘Yes’ in my life. A whirlwind of 19 days later, we closed on our first house together.” 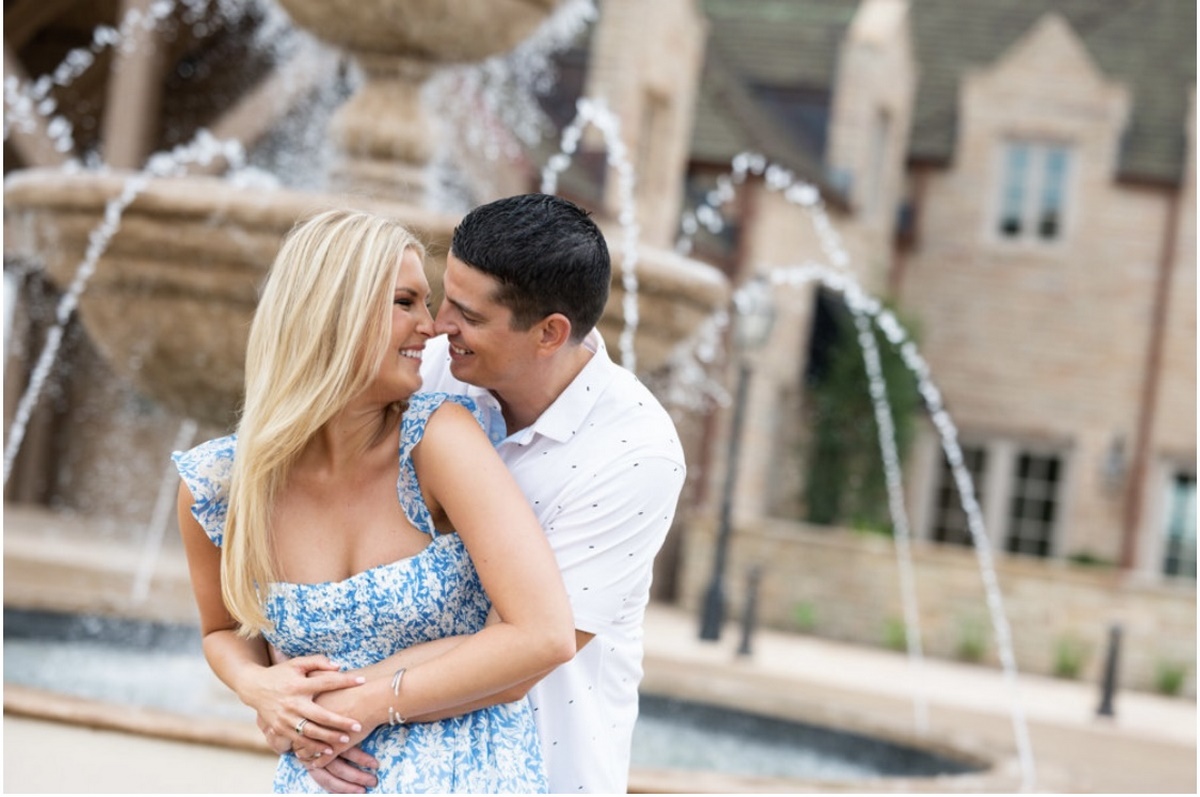 “It was amazing,” she said. “We walked in and there was a bottle of champagne waiting for us. We tried on a few dresses but finally found the one and celebrated with more champagne! Yoli was amazing!”

The couple will be married this November at none other than Red Berry Estate.

“It’s stunning,” Kirsten said. “We loved the history behind the venue, the impeccable details, how it was centrally located in San Antonio, and right down the road from the AT&T Center, where we both work.”

“I am having Keziah Bevans do our hair and make-up,” she said. “She is extremely professional, does amazing work, and is fun. I am so excited for her to make me feel beautiful.”

As for their band, the couple has brought in Cap City Band to play.

“We saw them perform in Fredericksburg and they brought the energy,” she said. “RK is basically handling all of our other wedding needs.” 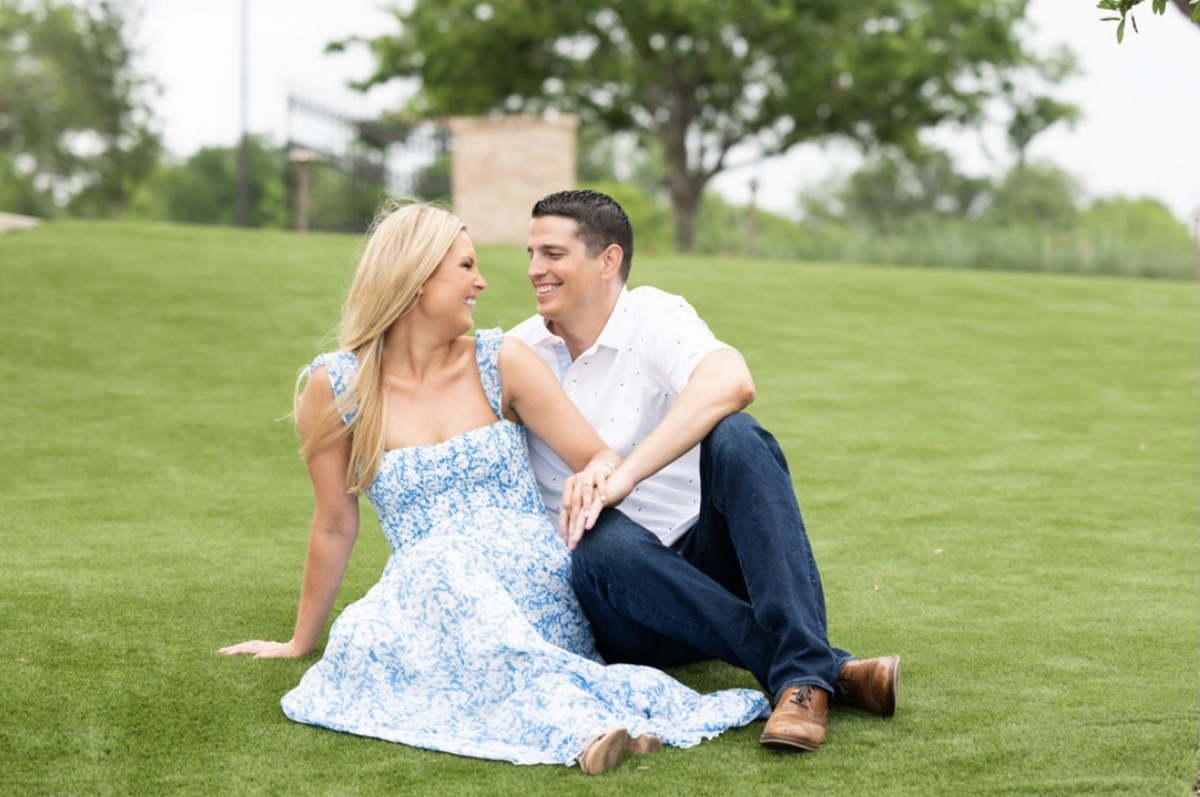