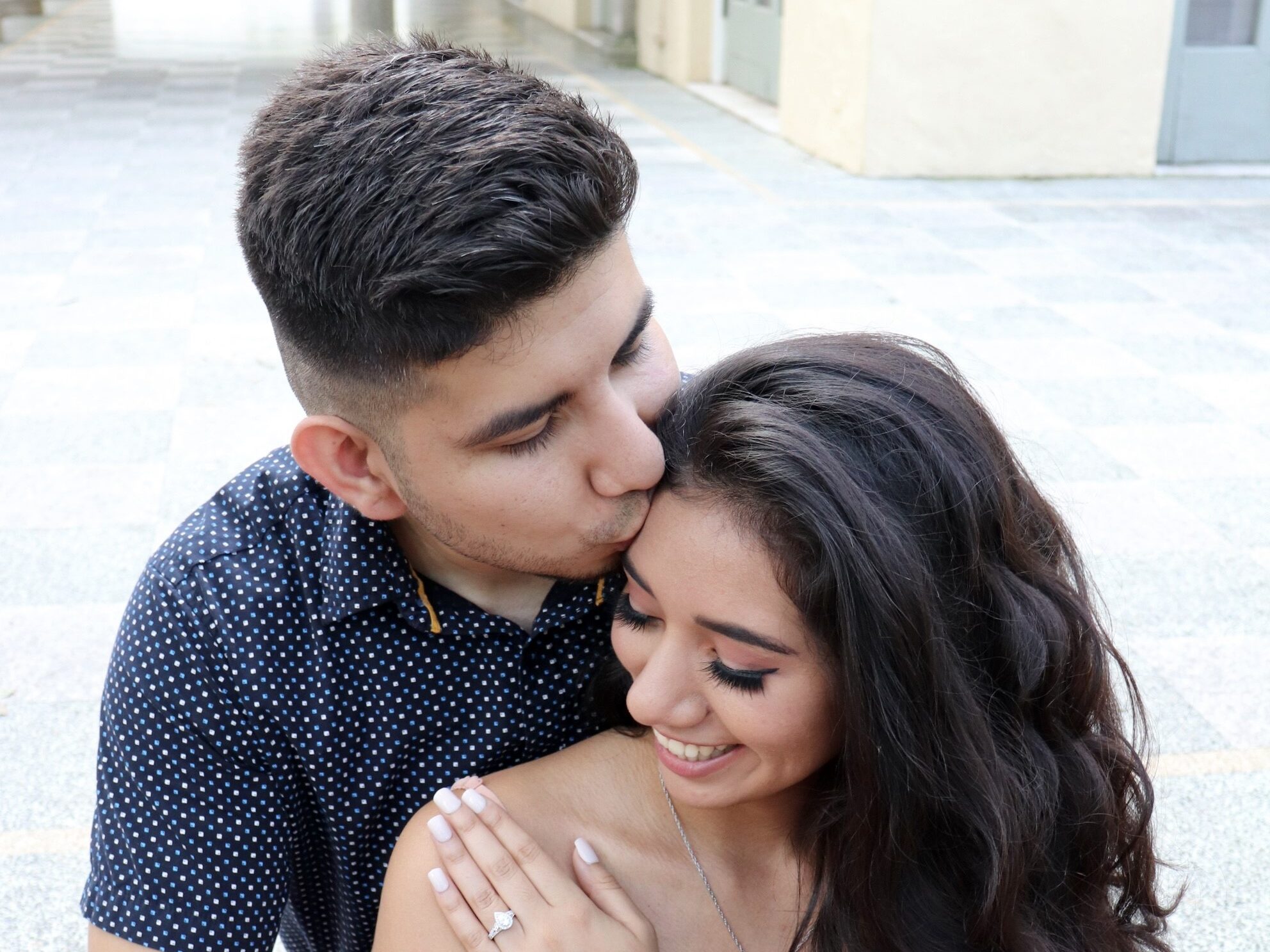 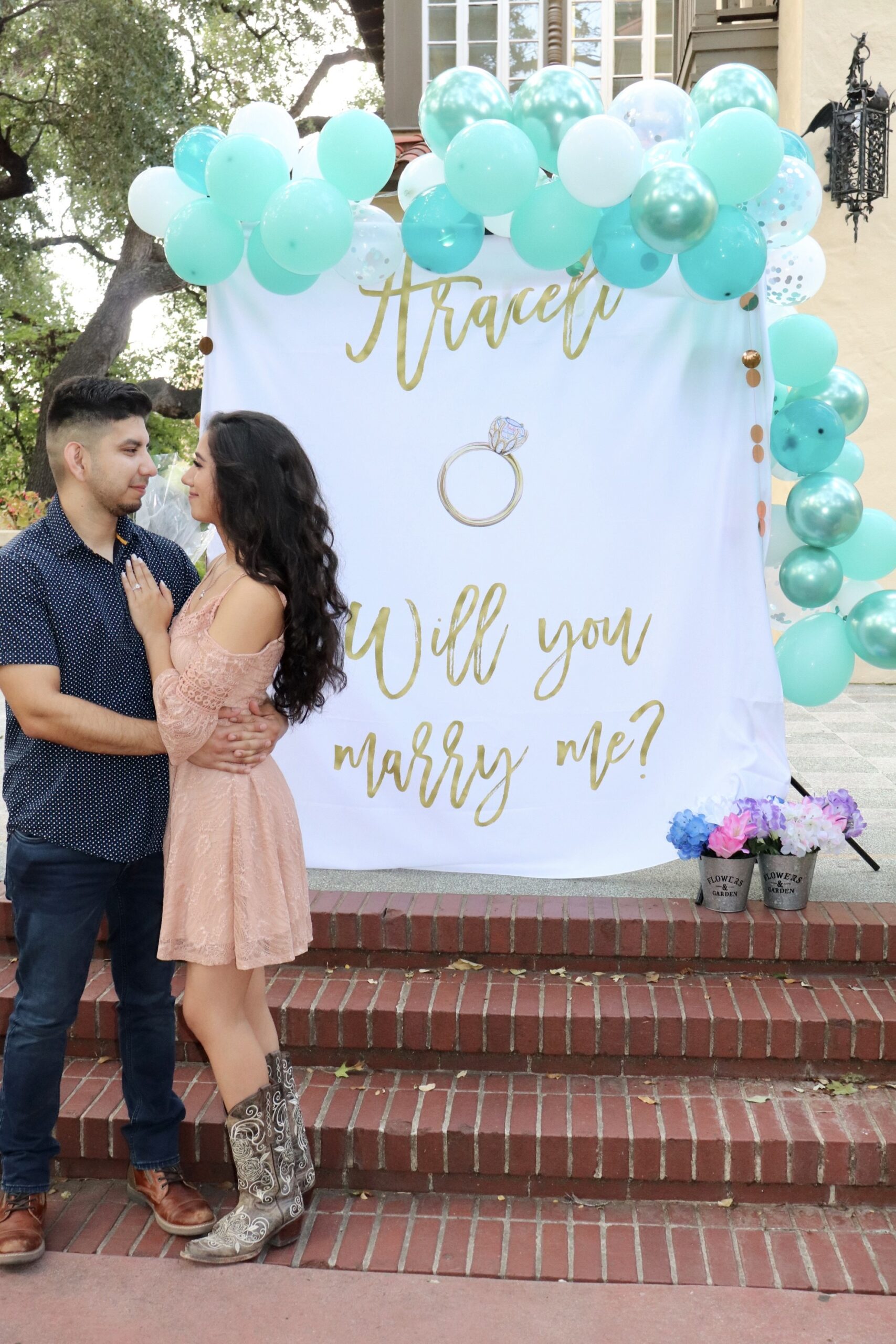 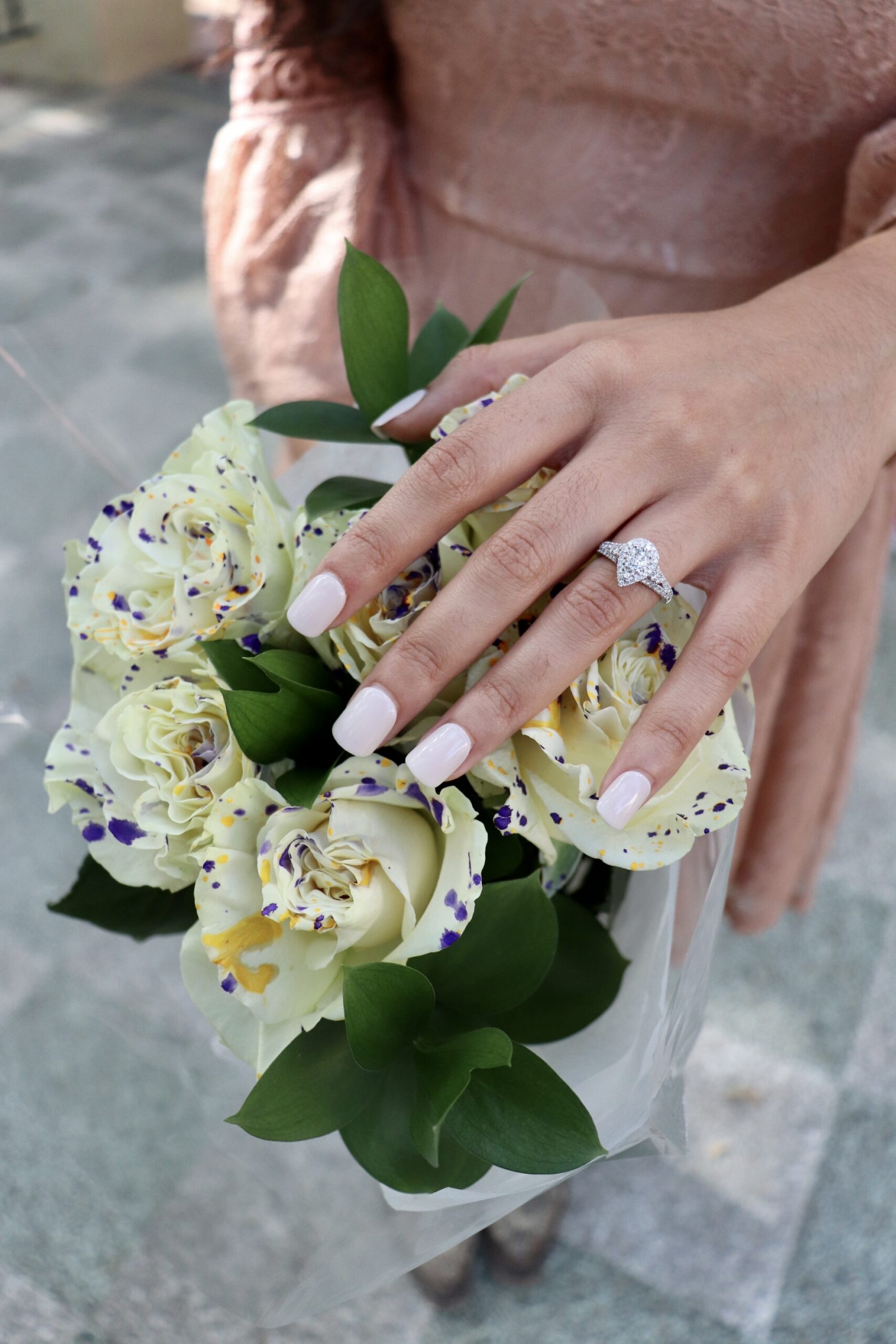 It all started at work. Araceli’s coworker, Dom, invited her to church ‘Bethel’. After he invited her multiple times she decided to go. When the service ended she wanted to leave right away instead of talking to her coworker. Right as they were about to leave José stepped in to ask Dom a question. Dom then snuck away leaving Araceli and José alone. They talked for two hours. José wasn’t supposed to be in San Antonio that day! He had a trip planned for Mexico to see family for a wedding. The trip was cut short because his family hit a deer on the way. Normally José doesn’t mingle after the service because he has to turn off all the sound booth equipment. He only came down because one of the brothers of the church asked him to. They truly believe God planned for them to meet after all these events lead to José being in town that day and Araceli finally visiting the church with her coworker.

One of their friends is a photographer. José told Araceli that this Saturday he wanted to take photos of them. Araceli was all for it. The day before taking pictures she changed her mind and tried to cancel. José was upset and agreed but almost instantly changed his mind and said they were still going. Saturday the day of the photoshoot, they get to the place and José blindfolded Araceli. He then asked, “Are you going to ask me the big question!?!” And he just said follow me. He handed her flowers to hold and as she followed him upstairs she heard music playing. When the blindfold came off Araceli saw a big sign surrounded by balloons that read “Araceli will you marry me?”  José then read Proverbs 31:10 & Proverbs 30-31.  José’s proposal in combination with the scripture told Araceli that she is not only beautiful on the outside but also beautiful on the inside. He wants to take care of Araceli, grow old with her, and protect her. He explained how much joy he felt from witnessing God’s goodness in her life. He saw how she was saved by the grace of God Jesus Christ and the way she changed. He said much more but we both teared up. Then José started to sing a song from her favorite movie “The Book of Life”, “I love you too much”. After that, he grabbed her hand, got on his left knee, and asked for her hand. As a surprise to Araceli, her parents, brothers, and future sister-in-law and brother-in-law were present.  After the proposal, the couple went to Jose’s house and his parents hosted a cookout to celebrate. 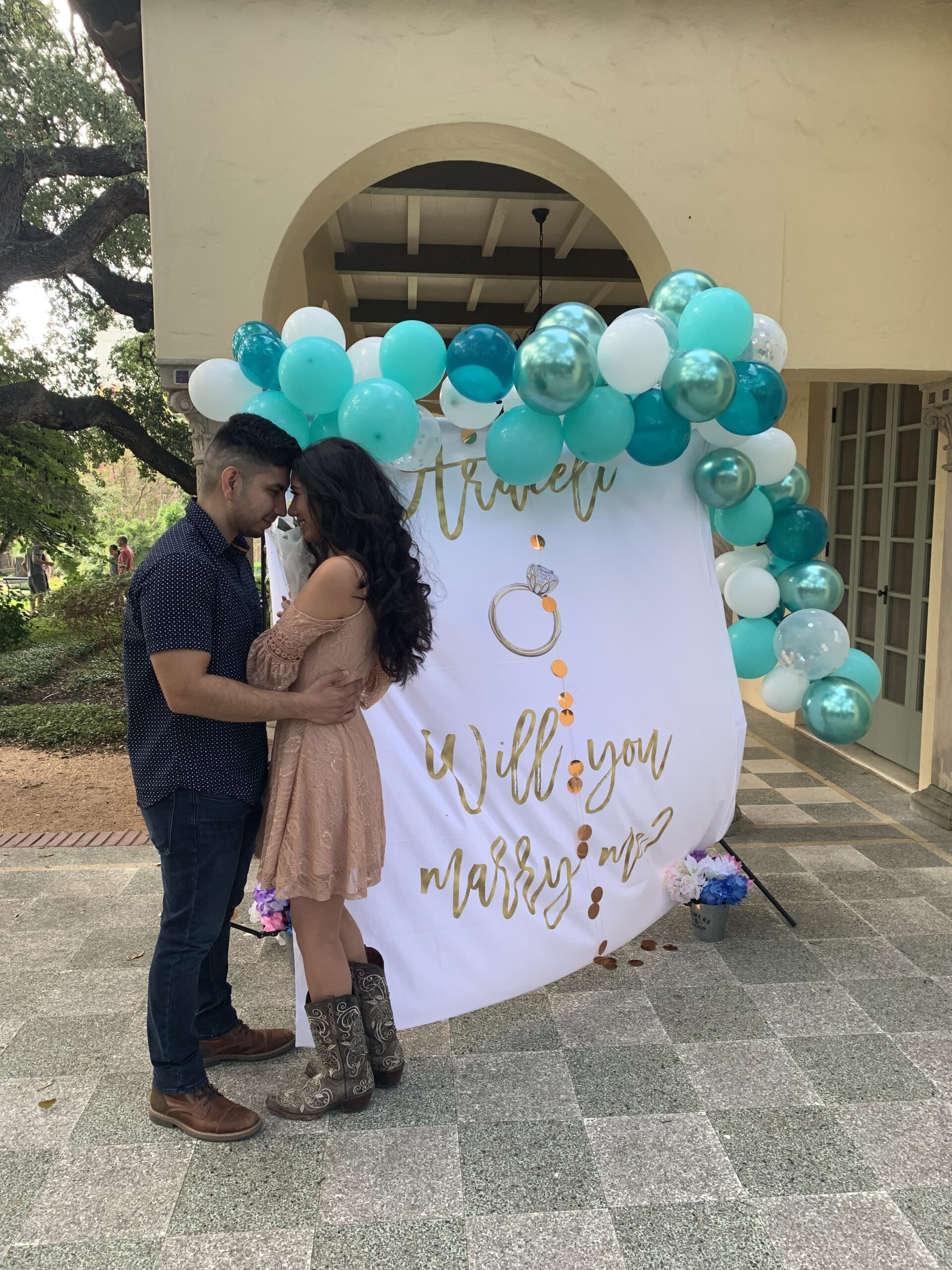 José and Araceli visited 10 different venues and almost signed a hill country venue. But the day they went to make the deposit it didn’t go smoothly. The woman who helped them was so lost and wasn’t confident in her work or answering questions. José and Araceli decided not to go with it. It didn’t feel right anymore. God closed that door but all because he had something much better in store for the couple! God blessed Jose and Araceli to have a celebration at Grand Monarch Venue (GMV) super close to our church! The couple explained to GMV their religious values and successfully planned to have a dry wedding with no dancing. Just prayer, speeches, karaoke, and games. The couple received the perfect price for their budget and are super excited because GMV recently opened this year. The couple told us that the place is gorgeous with beautiful flower chandeliers and ceiling flowers to the amazing decor they do.