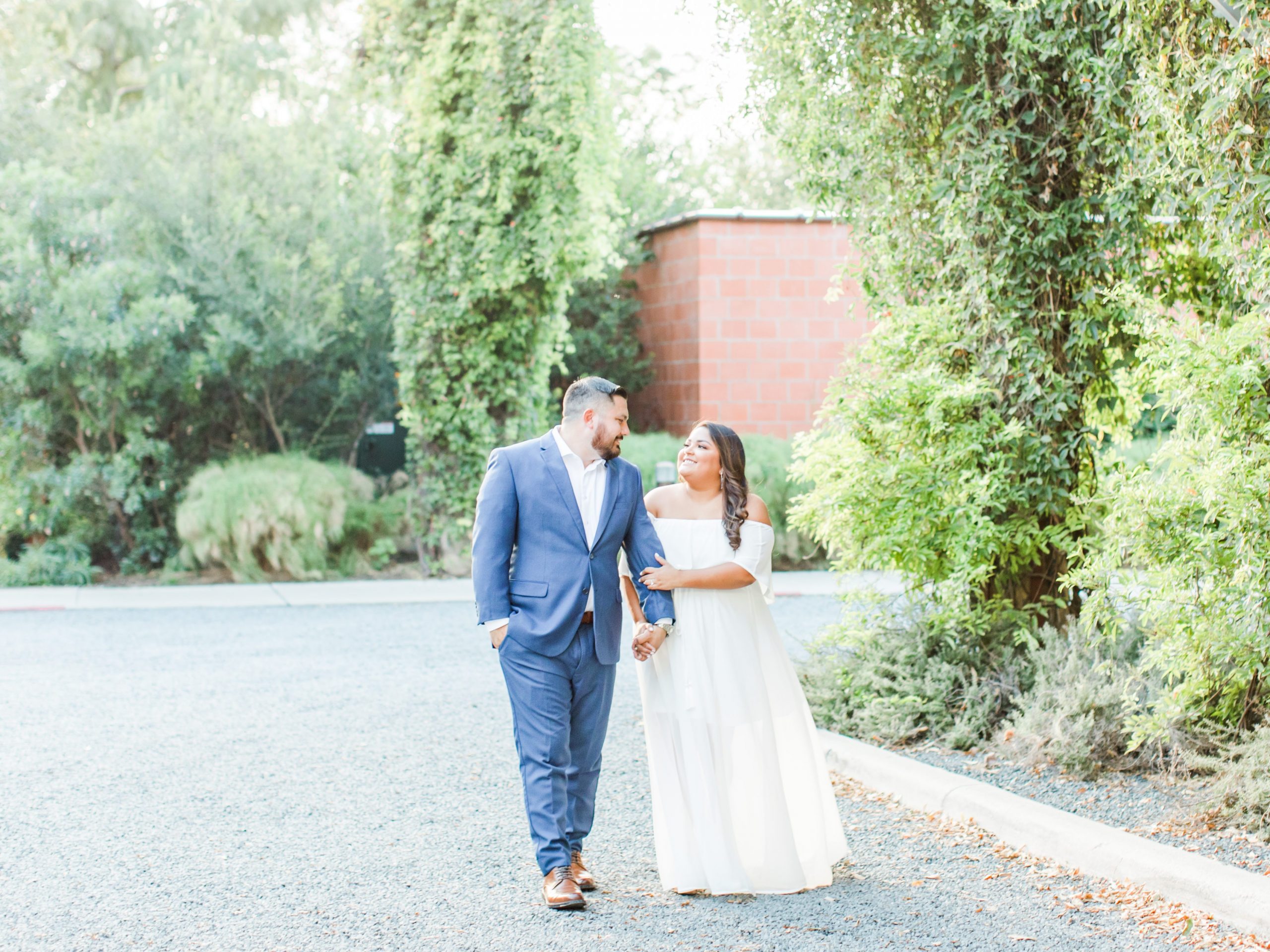 The 11 Years that Led us Here 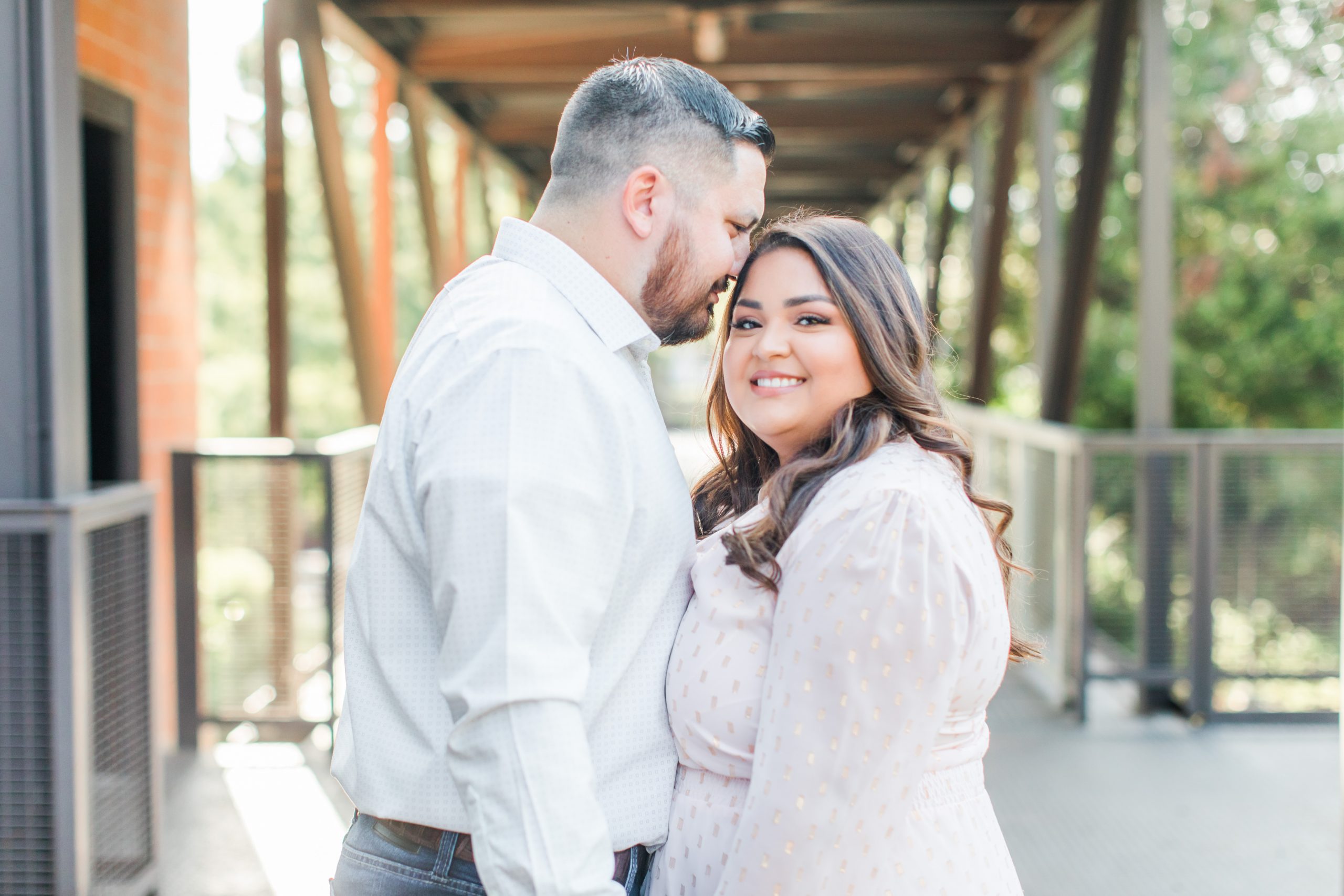 Their love story began in August 2008, during Alycia’s freshman year and John’s sophomore. While sharing a Spanish class, they distracted each other (which is why they still don’t know Spanish) and became fast friends. At the end of the year, John asked Alycia to be his girlfriend and treated her to ice cream on their first date. That special day was June 19, 2009 – and the rest is history!

Now, with eleven years of memories between them, John & Alycia have traveled to beautiful destinations together, graduated from college, and he was ready to propose!

Being together for so long, John knew Alycia’s dream ring was from Lauren B In New York! Alycia thought John was just going to order online but instead John chose to surprise her with a trip to New York to design a ring! Alycia was so surprised and excited. He flew them to New York where they stayed the long weekend and had an amazing experience choosing a ring. John knew the rest of the engagement process had to be a surprise so he got right to planning a proposal that would be special to them in their hometown.

Now, with 11 years of memories between them, John & Alycia have traveled to beautiful destinations together, graduated from college, and they’re ready to tie the knot! In August 2019, John planned a special weekend trip for the couple to celebrate Memorial Day at La Cantera Resort. He resisted the urge to spill the beans, though he was a nervous wreck. With a little liquid courage, he led Alycia down a pathway covered in rose petals leading to a breathtaking view of the Texas Hill Country. He got down on one knee and asked her to be his wife – of course, she said yes! 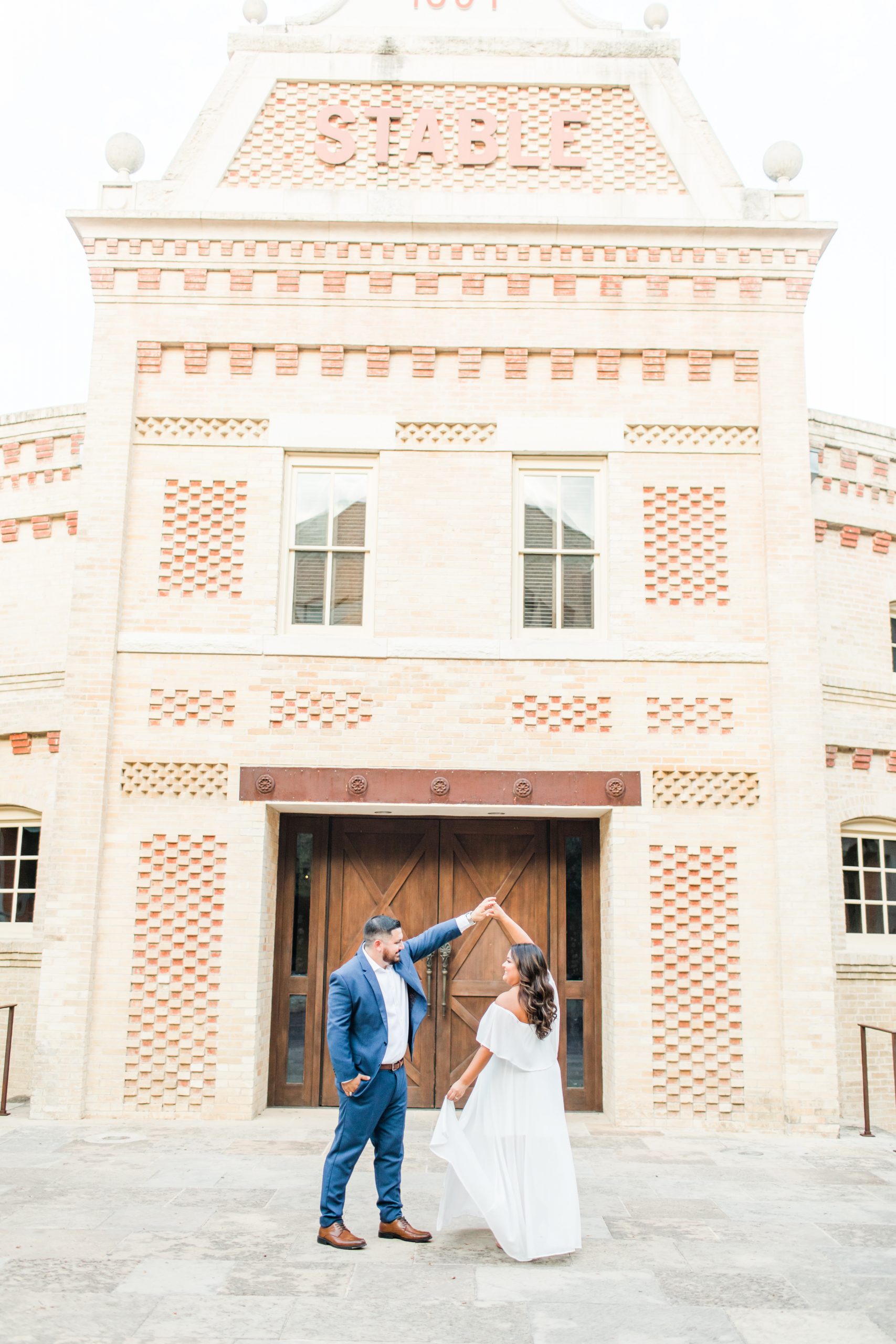 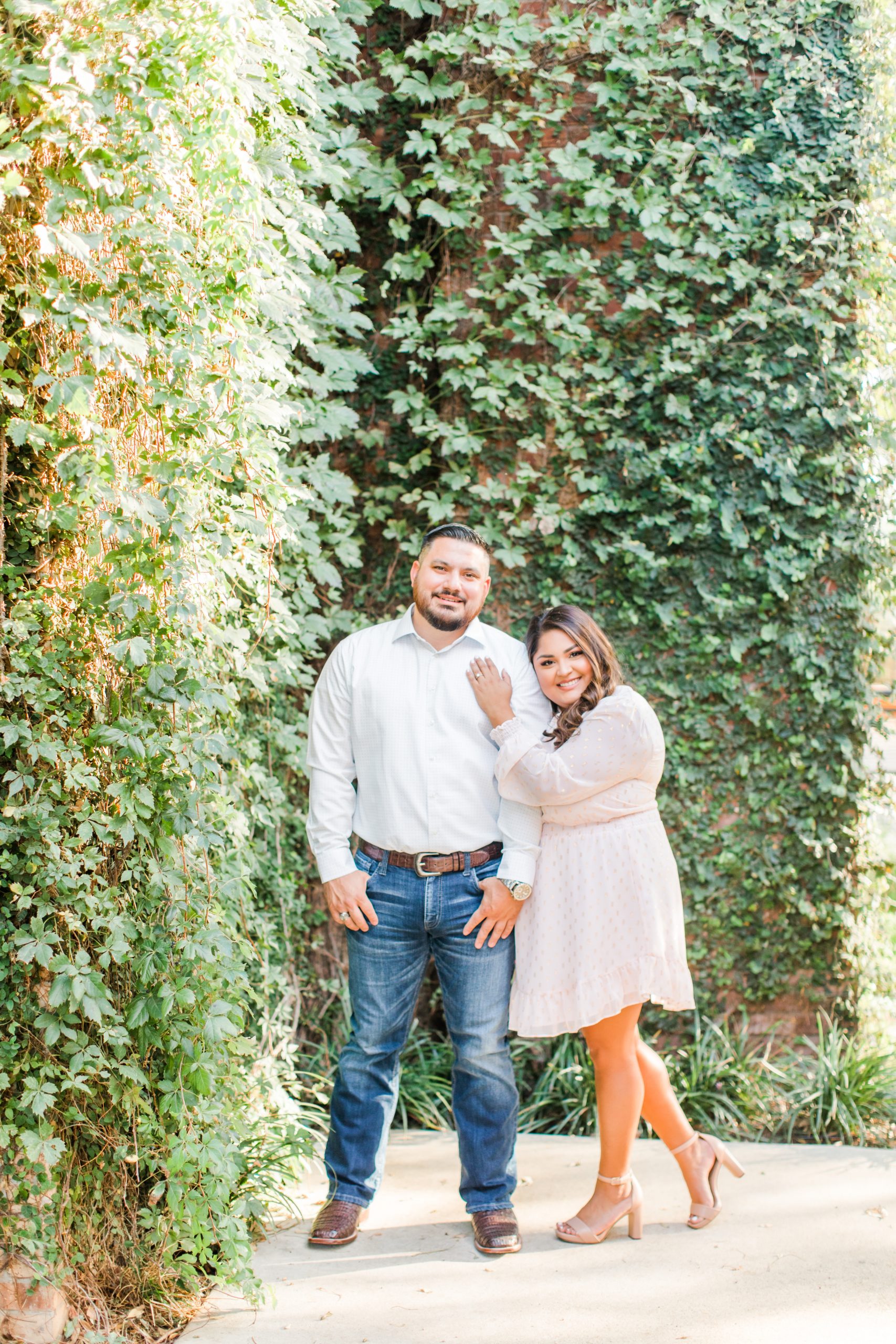 Alycia had been to multiple bridal shops before and never had an experience like the one she had at Olivia Grace. The bridal consultants treated her like she was the most special bride they ever had! It was an amazing experience and I cried when I tried on the dress of my dreams!

Hayes Hollow was the 4th or 5th venue John and Alycia saw. As soon as they walked in they knew they had to get married there. The structure and property is breathtaking and straight out of a fairytale. The modern glam feel to the venue was just what the two were looking for. They chose Spring Branch, Tx as this was middle ground for both of their very large families.

Other Vendors they have chosen: 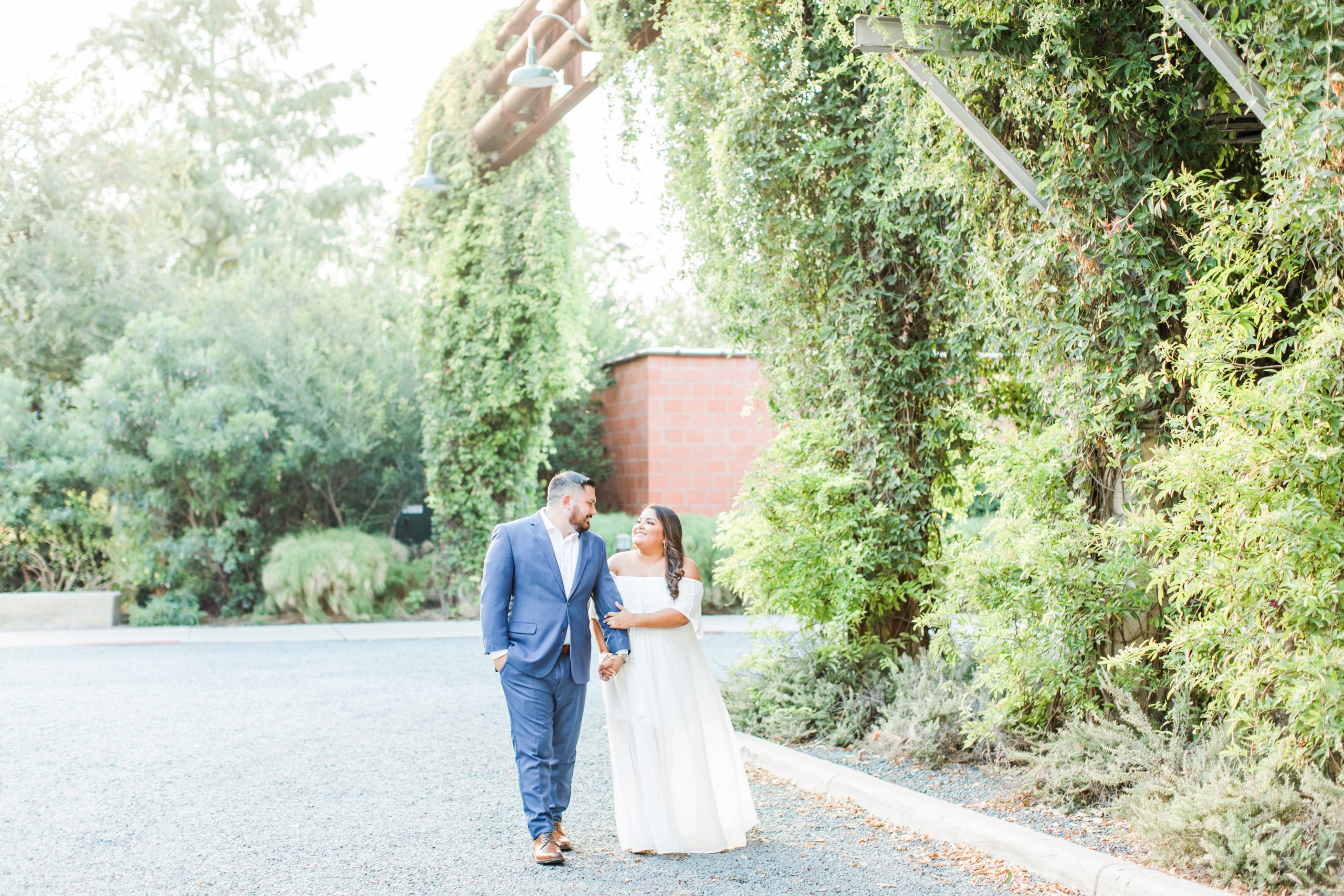