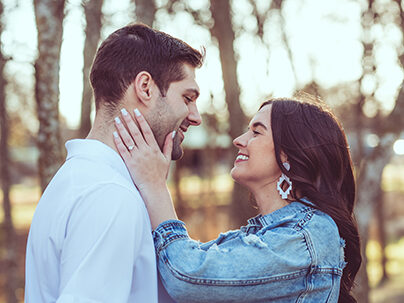 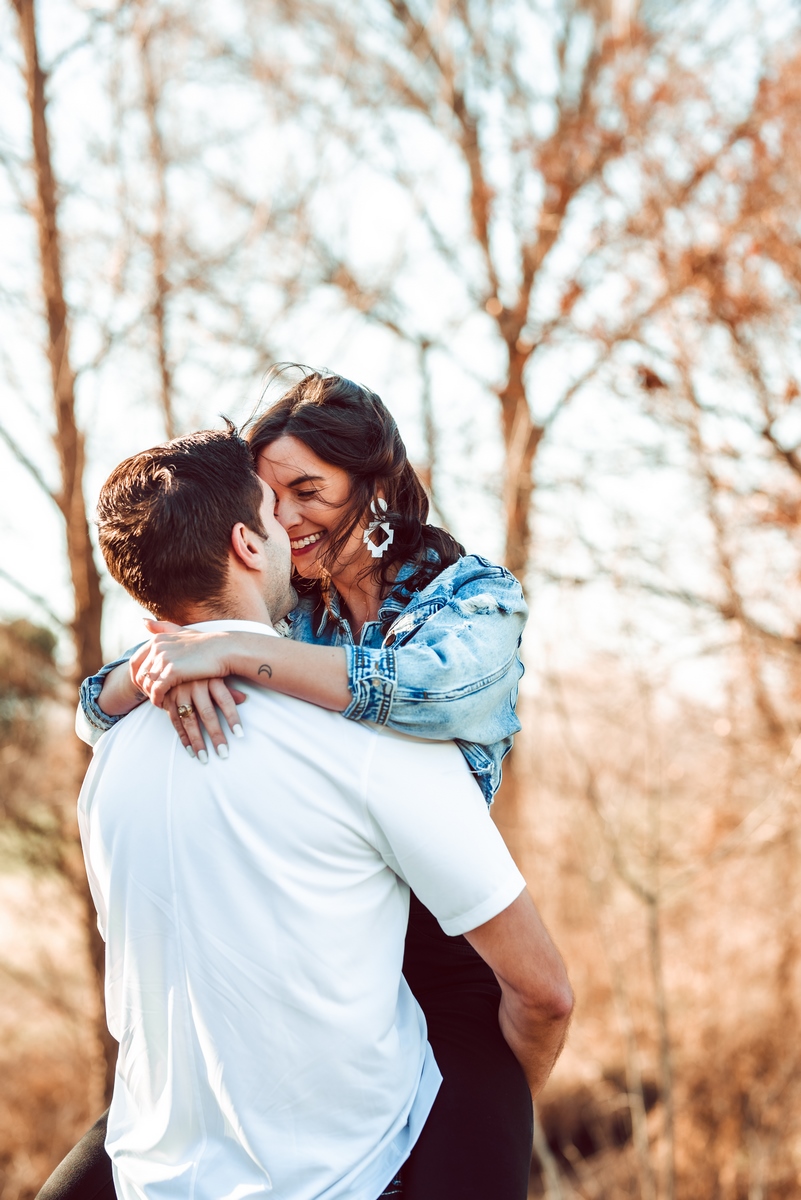 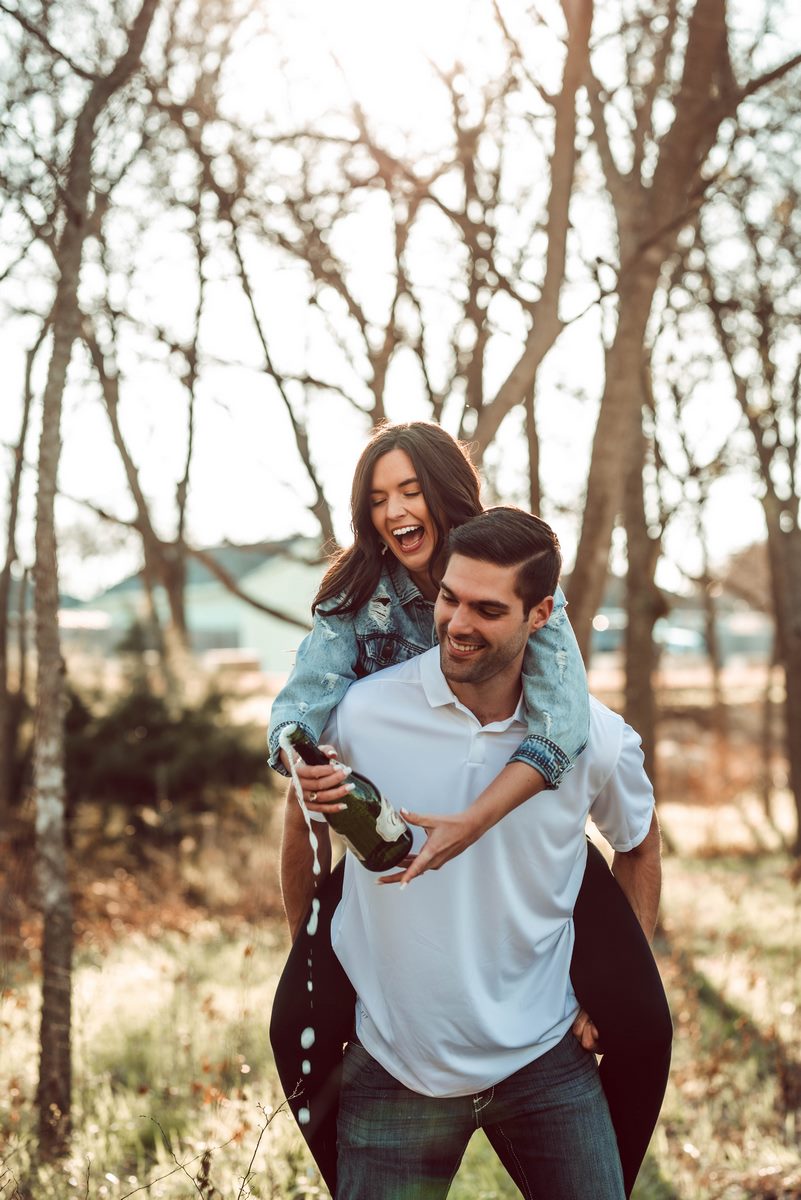 The couple both attended Texas State University in 2016. However, their paths never crossed even though they hung out at the same local bars and attended the same fraternity formal in New Orleans where they were on the same bus.

Fast forward to the summer of 2019, Samantha swiped right on a “super cute guy who went to Texas State” and they immediately matched.

The two exchanged numbers and quickly began chatting to make plans for the next day. They went on their first date on July 11th to the Rustic and stayed out way too late for a work night. The two would go on a handful of more dates including a San Antonio Missions game and a Koe Wetzle concert before making it official.

Samantha’s best friend and her husband were in town from Virginia for Christmas and the two couples made plans to go to a winery for the day. When they arrived at the winery, an employee led them inside to a table. Not just any table. It was the only table with white linen, multiple glasses of wine and a fancy charcuterie board. Lucky for Cody, Samantha assumed the other people inside were finishing up their tastings and that’s why their tables were clean and bare.

The two couples began their tasting and then went on a private tour. Everyone acted confused, except for Samantha who was genuinely confused because why of all things were they going on a private tour? Samantha remembered Cody was notorious for booking things without understanding the full extent of what he is paying for, so she just chalked this up to one of those times.

The couples made their way through the rooms where all the wine making happens and ends in a room filled with hundreds of barrels of wine stacked to the ceilings. When their guide went quiet, Samantha turned around thinking their tour had concluded, only to find Cody doing a lunge behind her.

“What are you doing? Why are you stretching,” she asked.

However, Cody was not stretching, instead he pulled out a small wooden heart-shaped box from his pocket. Suddenly, the entire day started to make sense to Samantha. When Cody asked her to be his wife, she said yes. 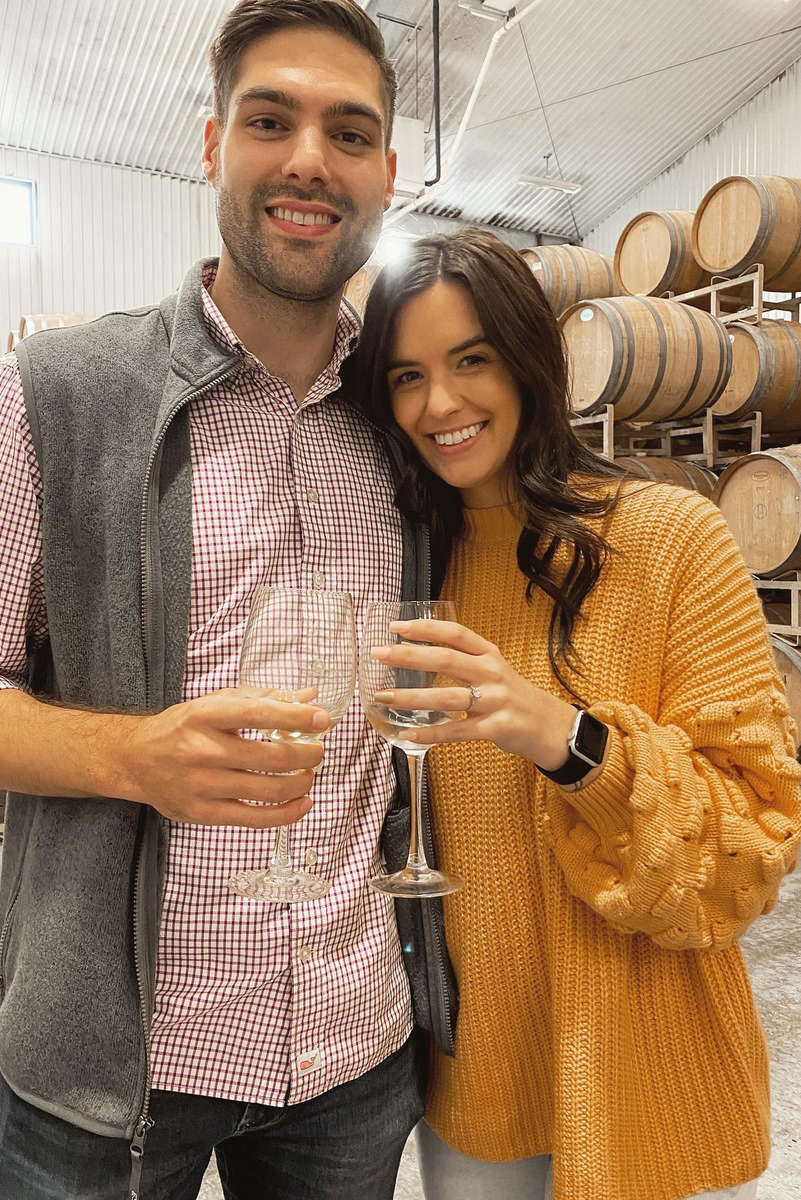 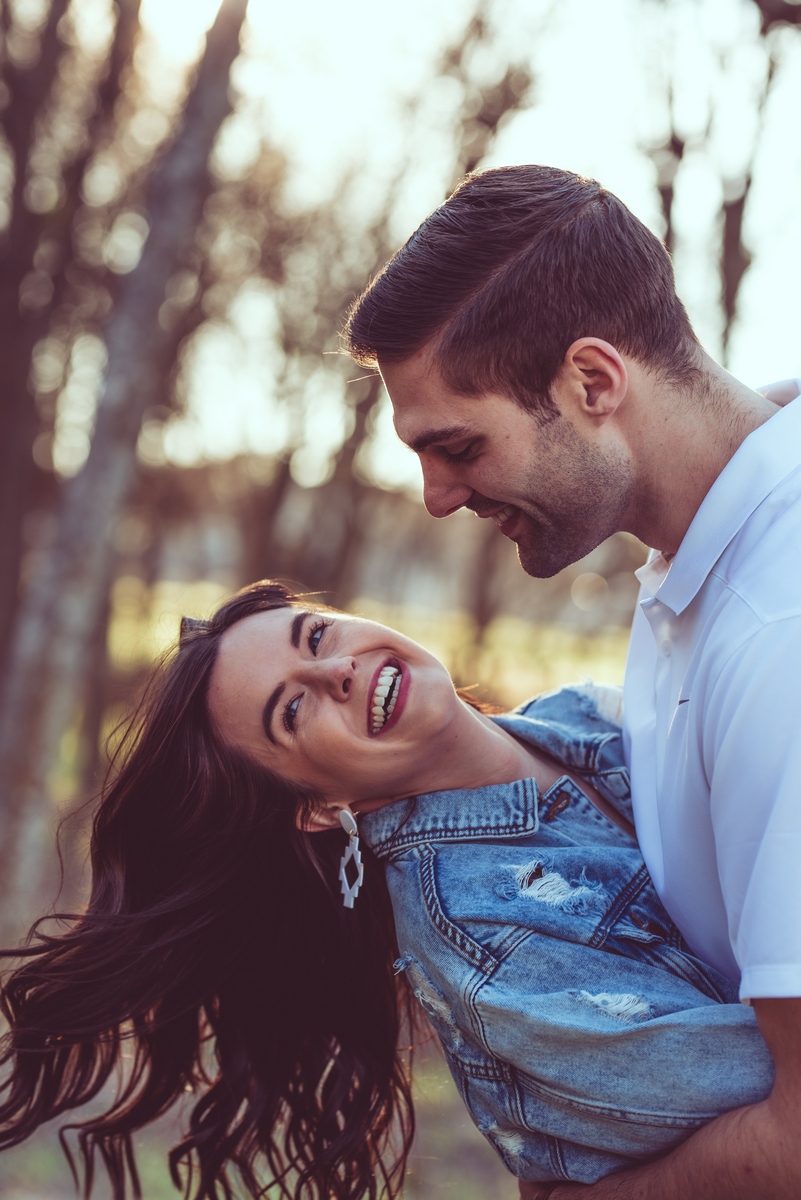 The couple will be getting married at Harper Hill Ranch.

“I’m not really sure how or when I came across this venue but it was definitely before we were engaged,” Samantha said. “I knew I loved this venue from the moment I found it, and was super eager to see it in person one day.”

A few days after the couple got engaged, they reached out to Amy at Harper Hill Ranch, and she was able to fit them in to tour on short notice.

“The venue had everything we were looking for, specifically a place for our large bridal party to stay on site and of course the beautiful barn,” she said. “We were eager to book a venue as soon as we could and didn’t feel the need to look anywhere else. We toured on a Friday and booked that following Monday. Amy and her husband were so kind and welcoming that we knew we were making the right decision.”

“Cody and I booked a lot of our vendors soon after booking the venue,” Samantha said. “With the pandemic pushing around people’s weddings, we wanted to be sure we were able to book exactly who we wanted while they were still available. It did fell funny to reach out to vendors with 23 months until our wedding, but we have been able to book who we want and just relax.”

So far, the couple has chosen the following as their vendors: