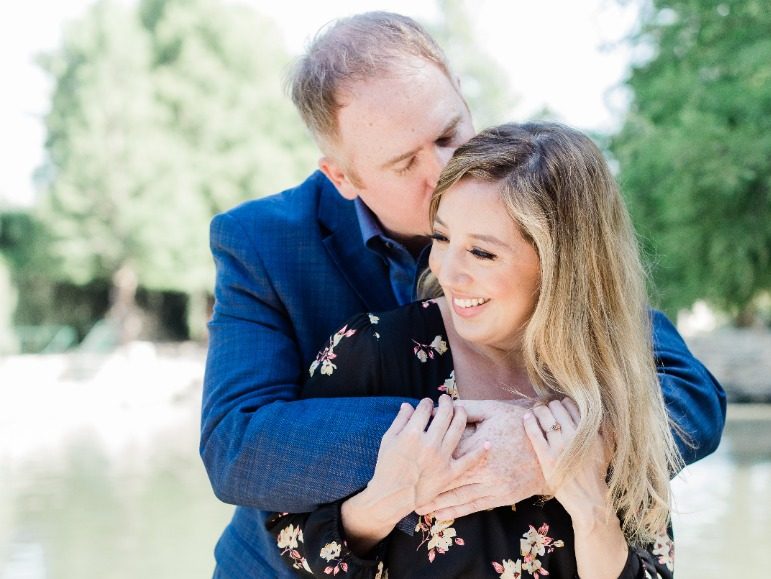 Weddings and elopements are sure to continue sealing the deal for many San Antonio couples. But, how are engagements doing? For Monica and Rich, the perfect proposal is the one that happens.

Monica and Rich met the modern way. The two were on a dating app where women have to make the first move. Although Rich’s profile was far from novelistic, it did mention that he was originally from New Jersey. Monica, who had lived in New Jersey for a few years, was intrigued.

After two weeks of connecting online, the two set out on a date at The Pearl. The nervous energy fluttered faintly over their dinner conversations, and, by the time it was time to depart, Monica felt uneasy. She hoped the date’s awkwardness was a result of first-date nerves. She was right! 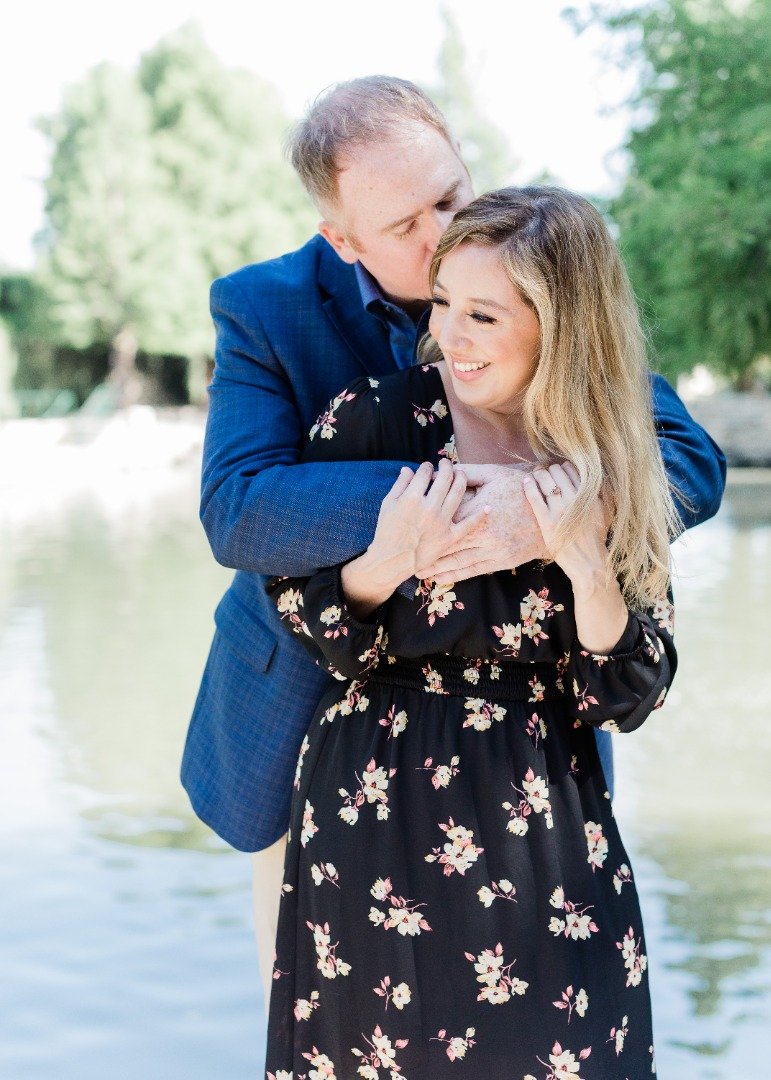 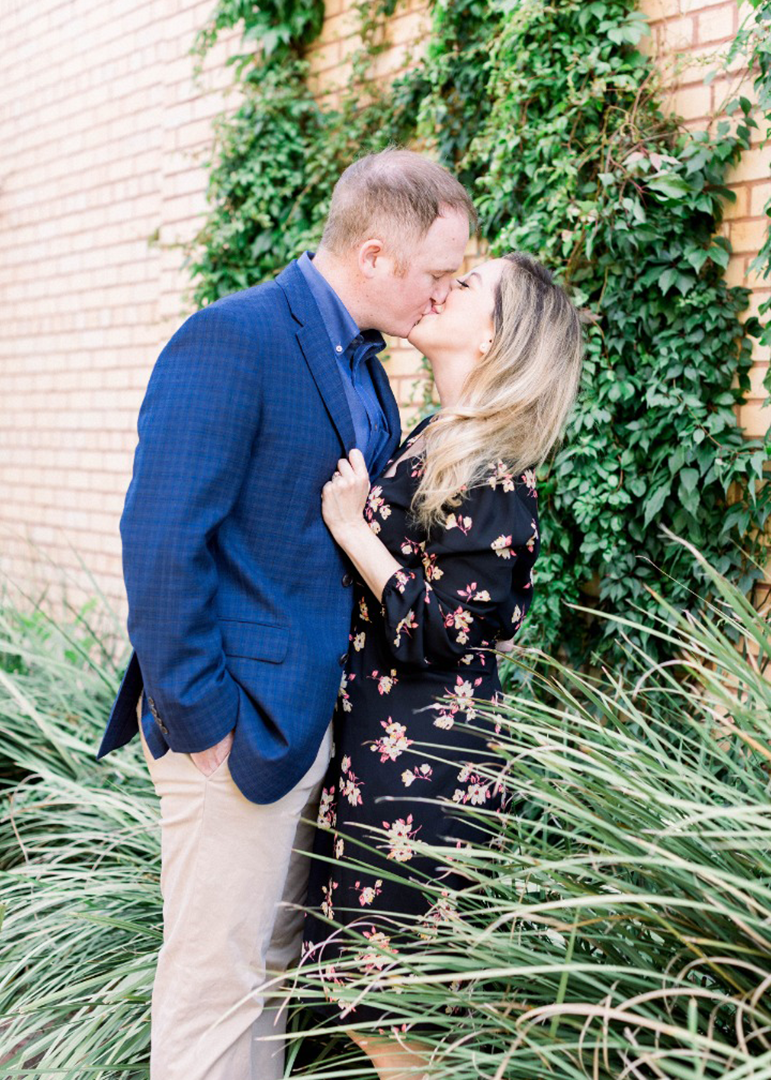 An Anniversary amid Chaos

Rich planned to propose to Monica on their anniversary, which coincided with the pandemic and start of quarantine. The two are passionate about the day they met, and he knew a proposal on their anniversary would mean a lot to Monica. But, no one could have anticipated the closures, cancellations, and effects of the pandemic. He’d planned a proposal with his parents, his mother’s ring, a professional photographer, and a memorable dinner. What happened instead proves that somethings are, simply, meant to be. 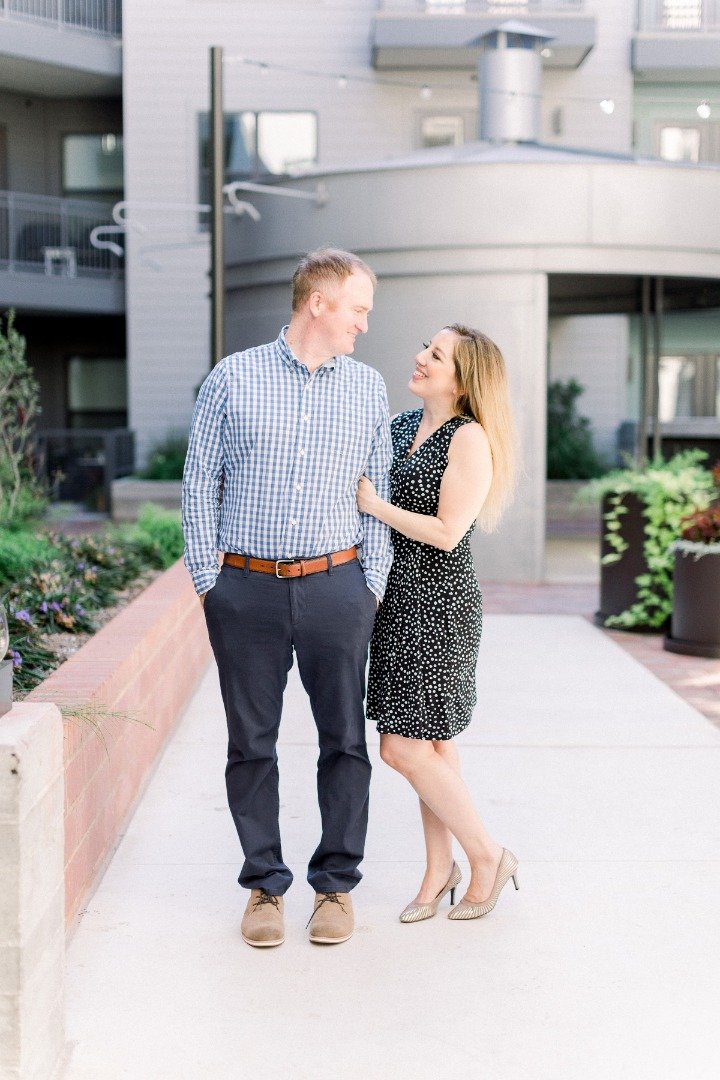 On their anniversary, the two enjoyed a romantic evening at home. They shared sweet conversation and a delicious dinner in their perfect little corner of the world. As Monica busied herself about the apartment, a song they both enjoy came on the radio. Rich invited his future bride to dance in their living room, just the two of them. Monica walked into the perfect proposal.

The two joke about their living room area rug’s destiny to be kept forever, for it was on that rug that Rich proposed, and Monica said yes.