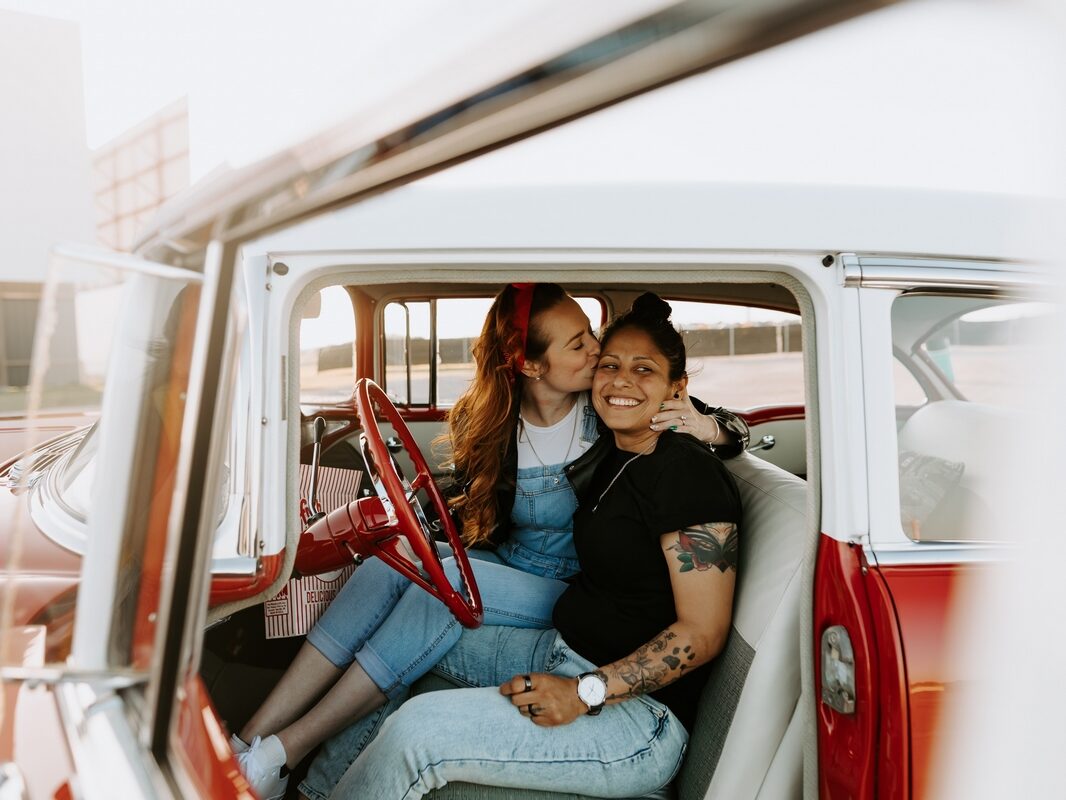 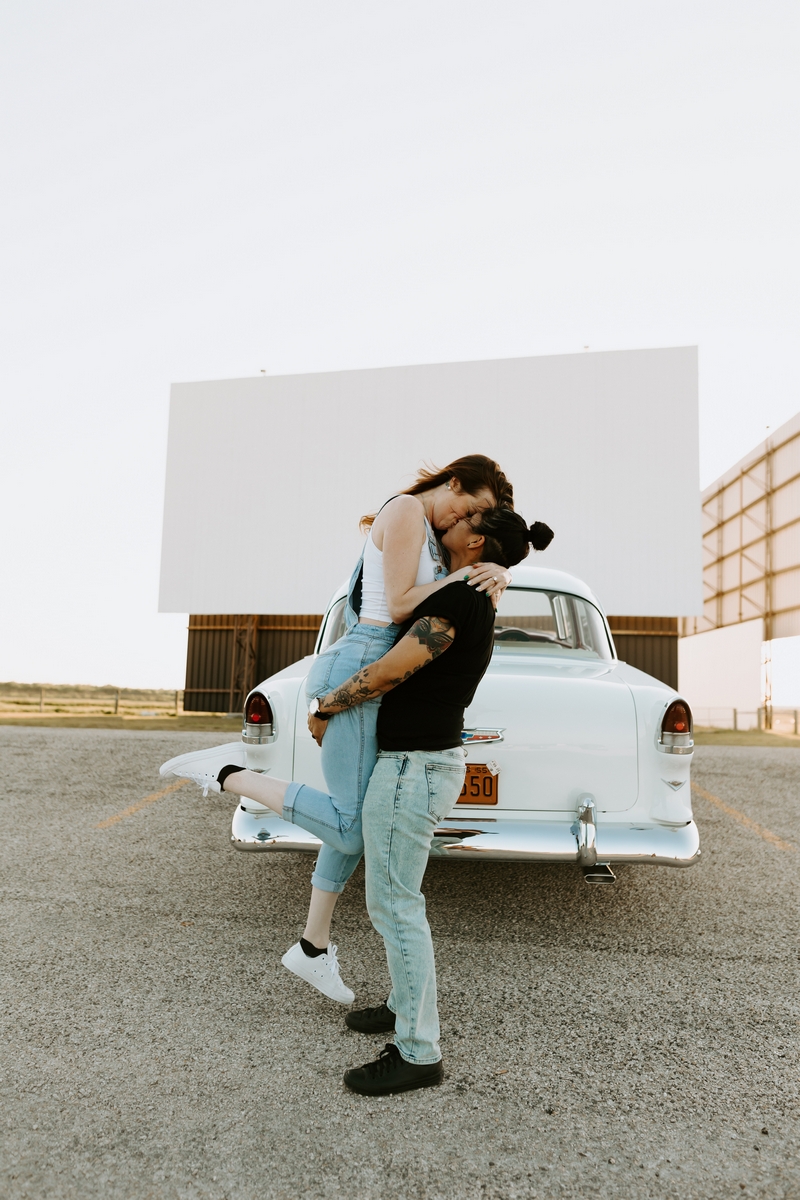 Erin worked at Hooters as a waitress when Jessie came in with a group of friends after a cycling event. The group was initially supposed to sit in Erin’s section. However, one of Jessie’s friends wanted to sit somewhere else. After moving to a different area, Erin went over to talk to one of the guys Jessie was with because he was a regular of hers. Erin and Jessie introduced themselves to one another with a handshake.

Through Jessie and her friend’s meal, Erin would return to the table to make small talk, and Jessie’s friends started playing 21 questions with her. Jessie had asked one of her friends to get her number by the end of their meal, to which Erin responded, “if she wants it, she can ask me herself.” So, Jessie asked for her number, and Erin went ahead and gave it to her, not knowing it was the wrong phone number.

Three days later, Jessie went to see her, not knowing if she was working. After seeing Erin, Jessie asked if she meant to give her the wrong number on purpose, and Erin replied with “no.” The pair then stayed and talked for roughly 6-7 hours, leading Jessie to tell Erin it was fate that brought them together. 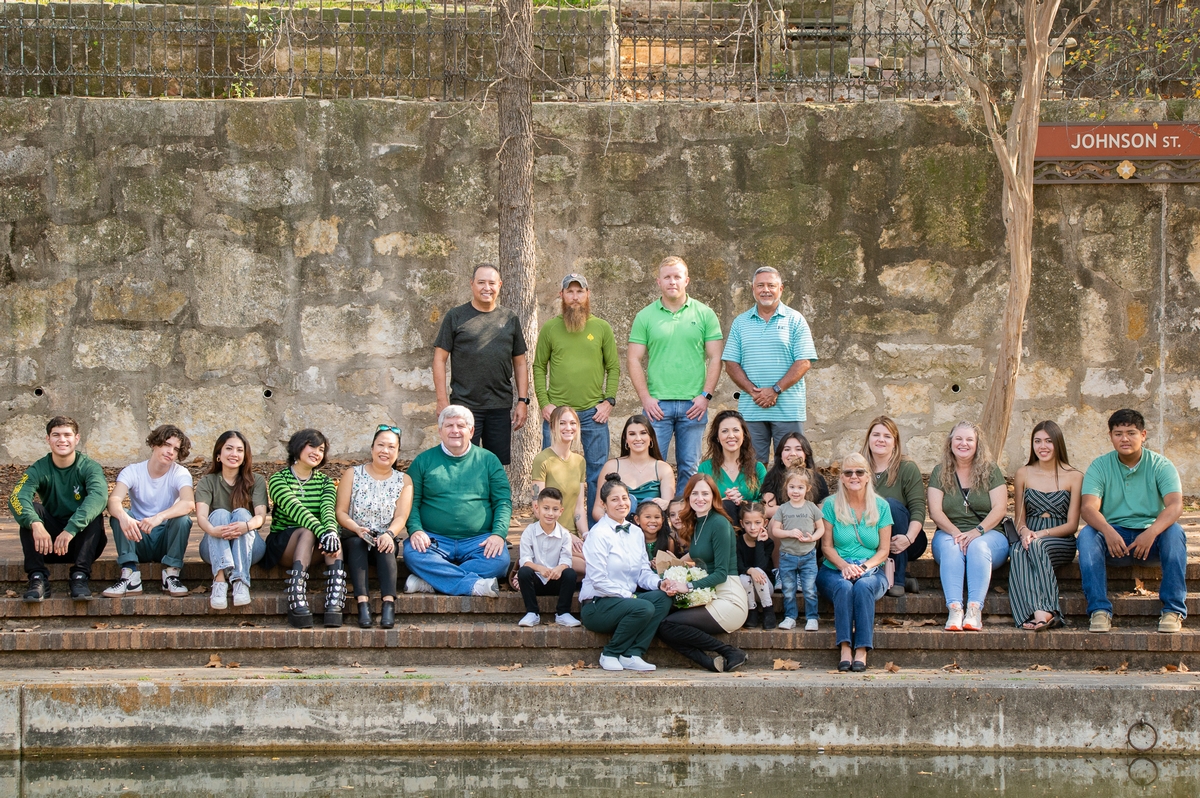 Erin always wanted to get asked on a bridge. To be exact, a bridge in Iowa. Jessie knew she wouldn’t be able to do that because the pair live in San Antonio, and if she planned a trip, Erin would discover what was happening. Jessie enlisted the help of both Erin and her friends, along with Erin’s family, to prepare for the engagement. Jessie arranged for everyone to be in green since that is Erin’s favorite color and ensured the photographer was hiding so Erin wouldn’t be able to see him. Jessie told Erin they would be doing something for her friend’s birthday to throw her off the trail and then surprised her with a proposal when the timing was right in front of family and friends with a custom-made ring by Jessie’s cousin. 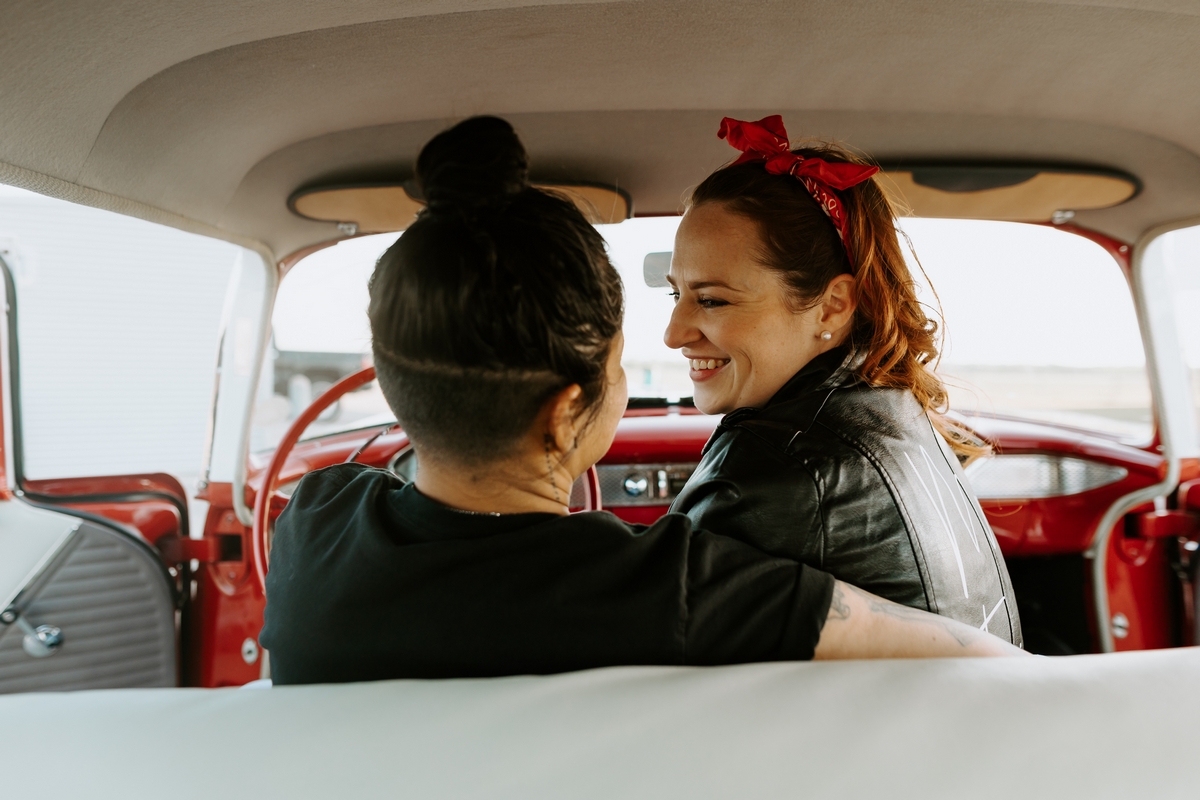 The couple went dress shopping with some friends at Vow’d Nashville, Tennessee. The group stroke gold on the fourth dress with Jessie saying, “When I saw her in the dress, I teared up, and so did her best friend. We knew that one was the dress.”

The couple plans on getting married on November 12th, 2022 and is still currently looking for a place to elope. They hope to incorporate Erin’s love of trees and want to have the wedding around the San Antonio/Austin area. 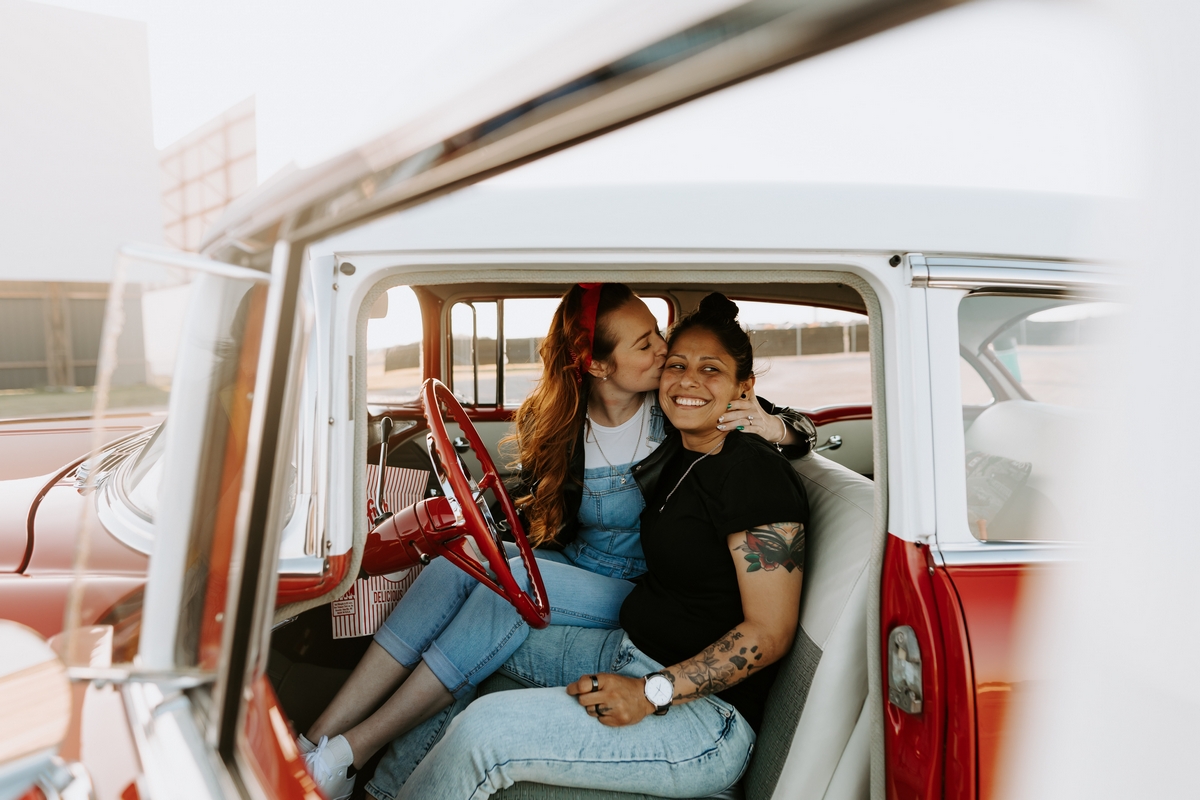 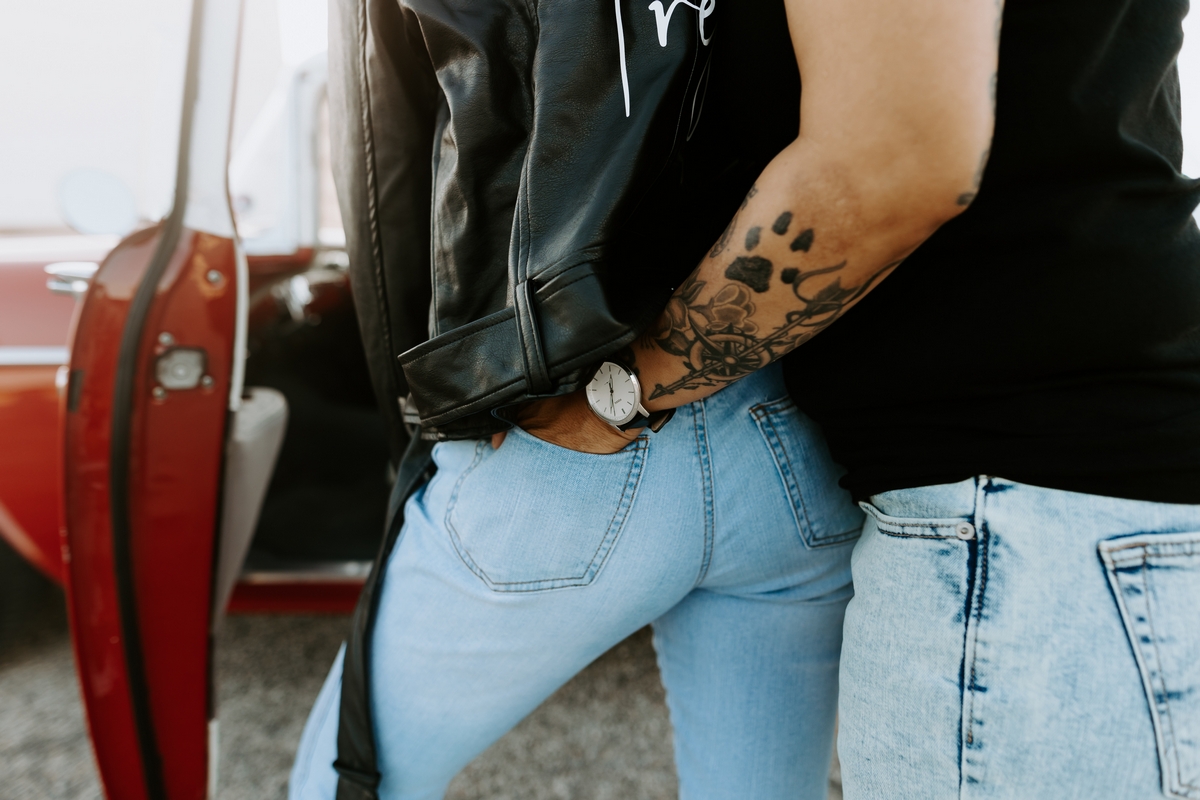