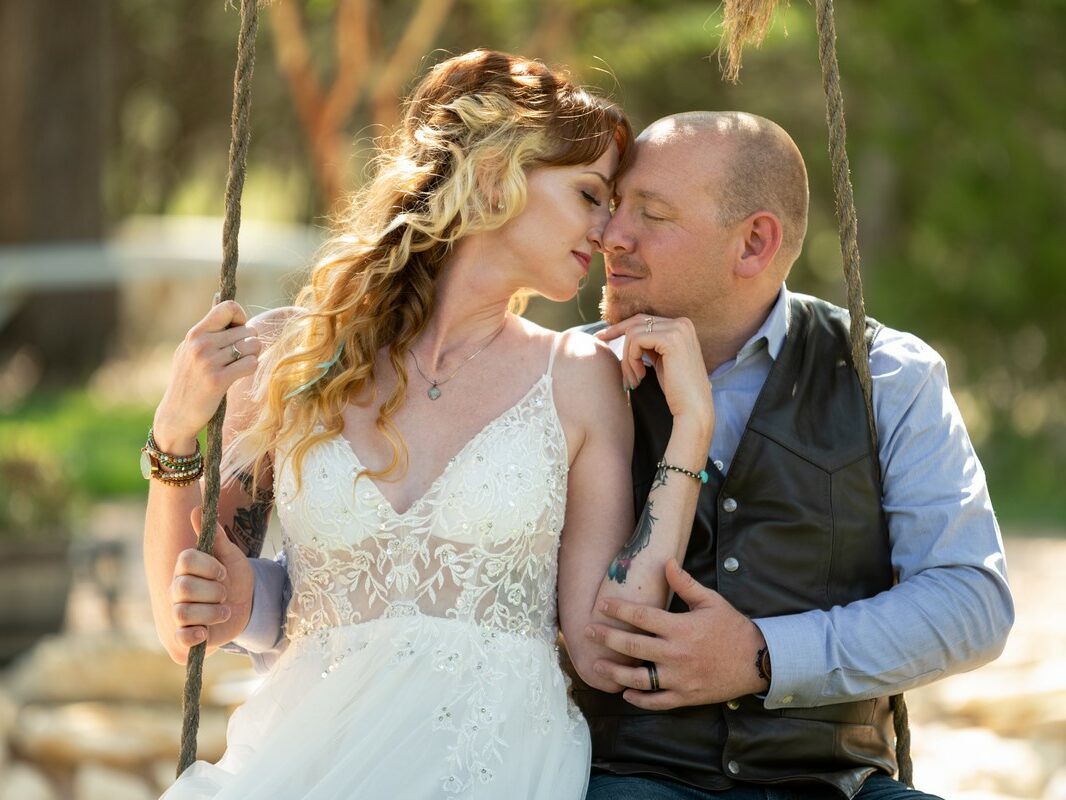 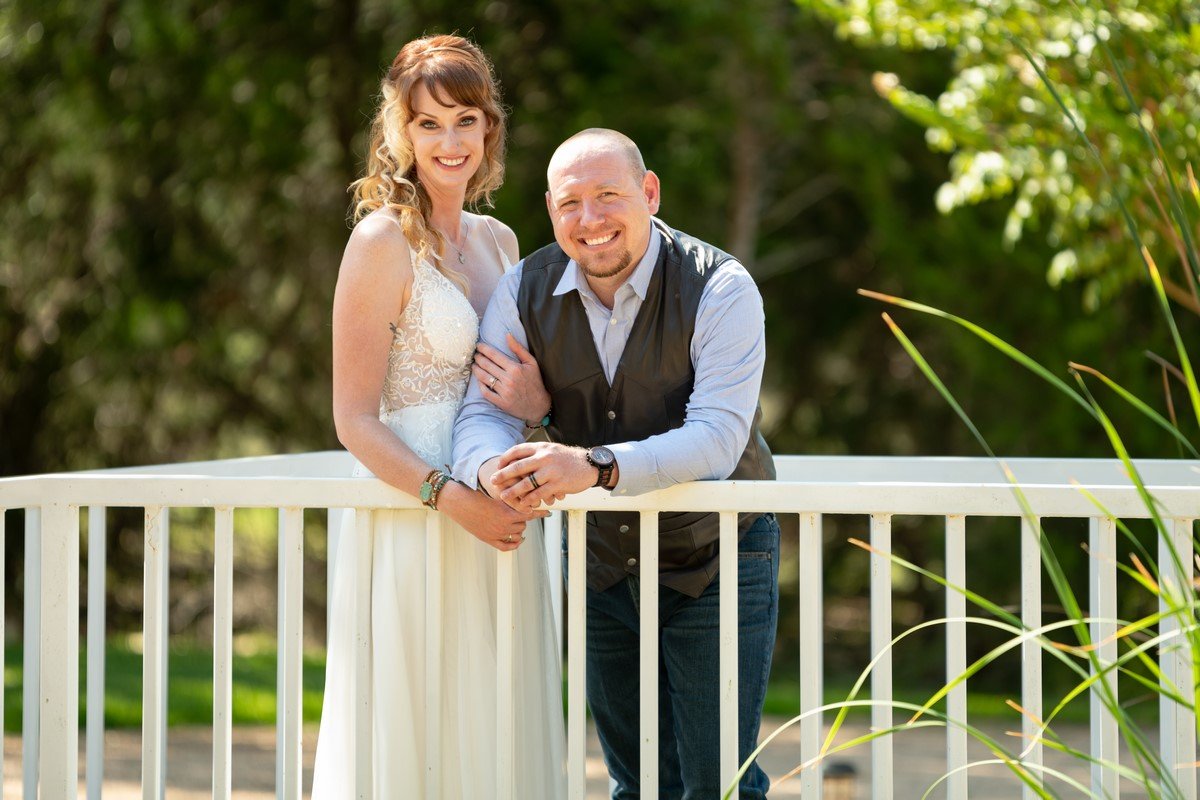 Allie and Connor went out for dinner for our 2 year anniversary. Allie had no idea he had been at the restaurant earlier that day giving the waitress flowers, the ring and a card to deliver to the table. Unfortunately, when Connor went to sign the card, he noticed he had accidently grabbed a “Mrs and Mrs” card! He had to use wire cutters to cut off an ‘s’ so it would read Mr and Mrs. Toward the end of the meal, the waitress came by with flowers and a card. Allie thought it was for the anniversary, but then the waitress held out her hand and placed the rings in Allie’s hand. Connor asked if Allie would be his wife, and slipped the ring on her finger. There were tears, and a key lime pie for dessert.

Because of COVID-19, they had to postpone their ceremony/reception that was rustic, bohemian themed. Allie and Connor talked a lot about it and decided that we would still get married on their original date, just the two of them, their photographer and pastor. 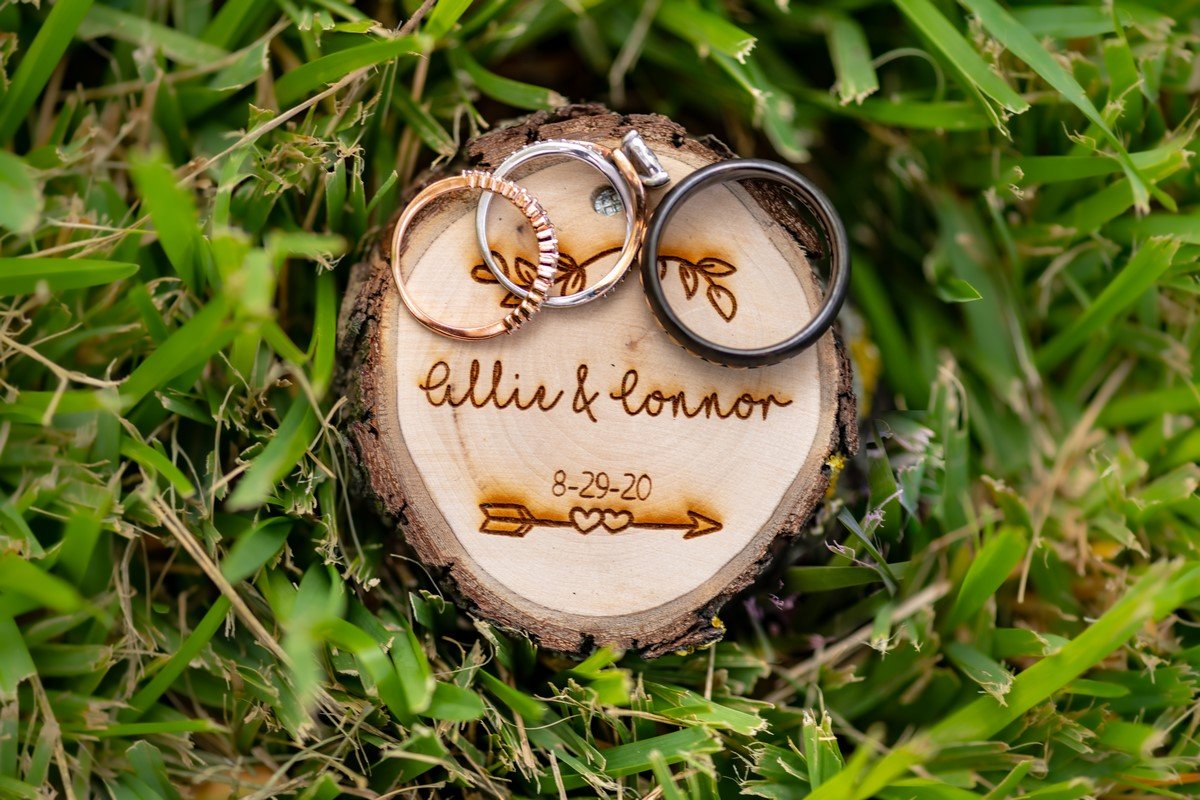 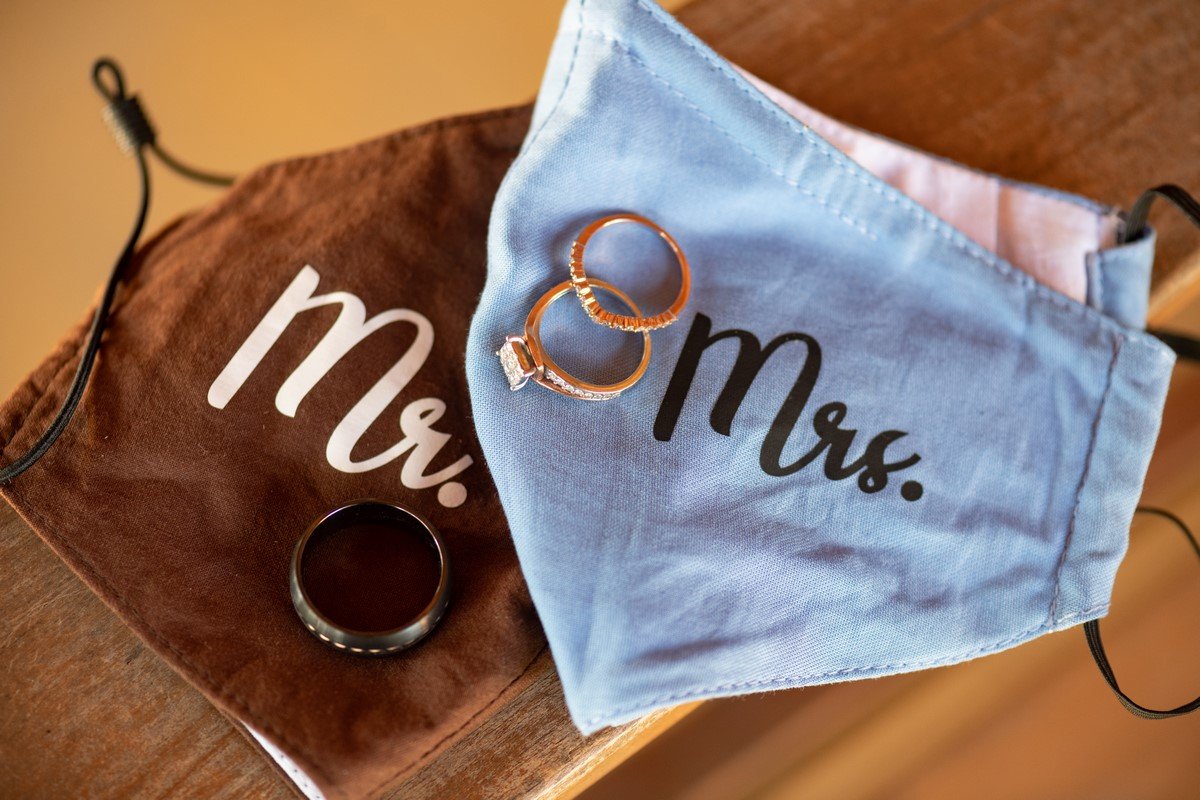 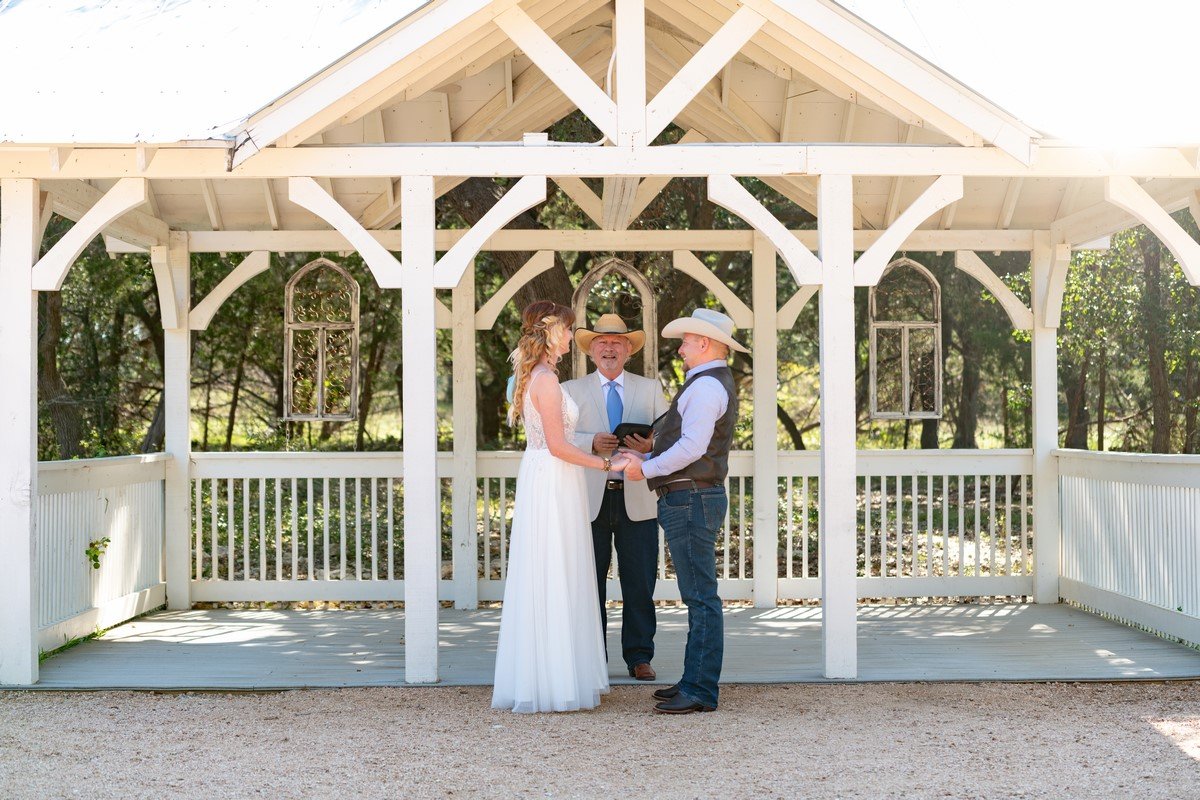 The couple fell in love with Western Sky the second they toured it. They signed the paperwork immediately. The outdoor ceremony area has a unique rustic charm, even without decorations. A stream runs through the center of the outdoor space with a white bridge, and the indoor area is farmhouse-chic. Becca, with Western Sky, was dedicated to accommodating the couple’s wishes. She truly went above and beyond. Limelight’s photography style promised fantastic candid shots. They did the couple’s engagement shoot, so, naturally, they photographed the wedding. Jose accommodated the intimate wedding and date change! Love, Lipstick and Lashes did Allie’s hair and makeup, providing her with the perfect romantic look. Laura and Carol went on-location to the couple’s B&B, in Bonner Gardens, and worked together well. Both women listened and replicated photos Allie showed them while incorporating a feather headpiece Allie was dying to use. Pastor Jim Barrier met with the couple a year before and really got to know them. He made sure to accommodate their contemporary vows style and worked with them the entire way.

Advice from the Bride

San Antonio is the best place to get married. There are so many great locations. 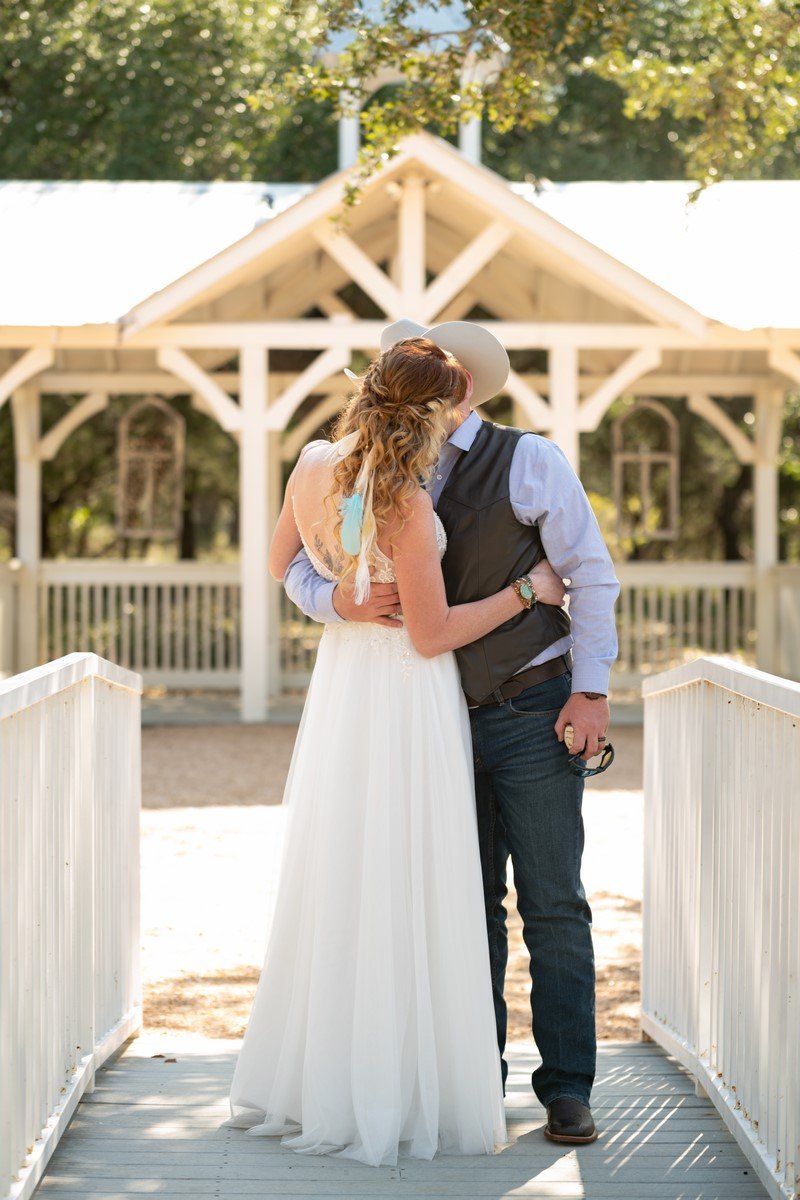 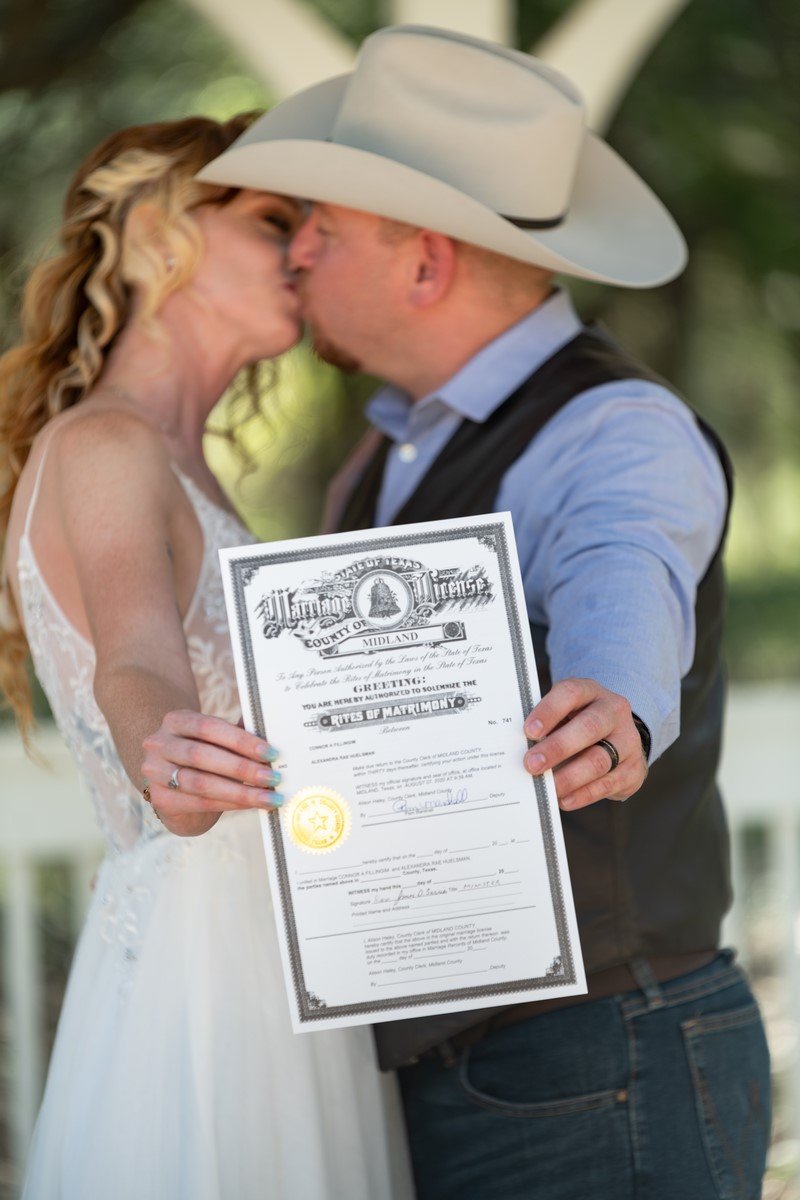 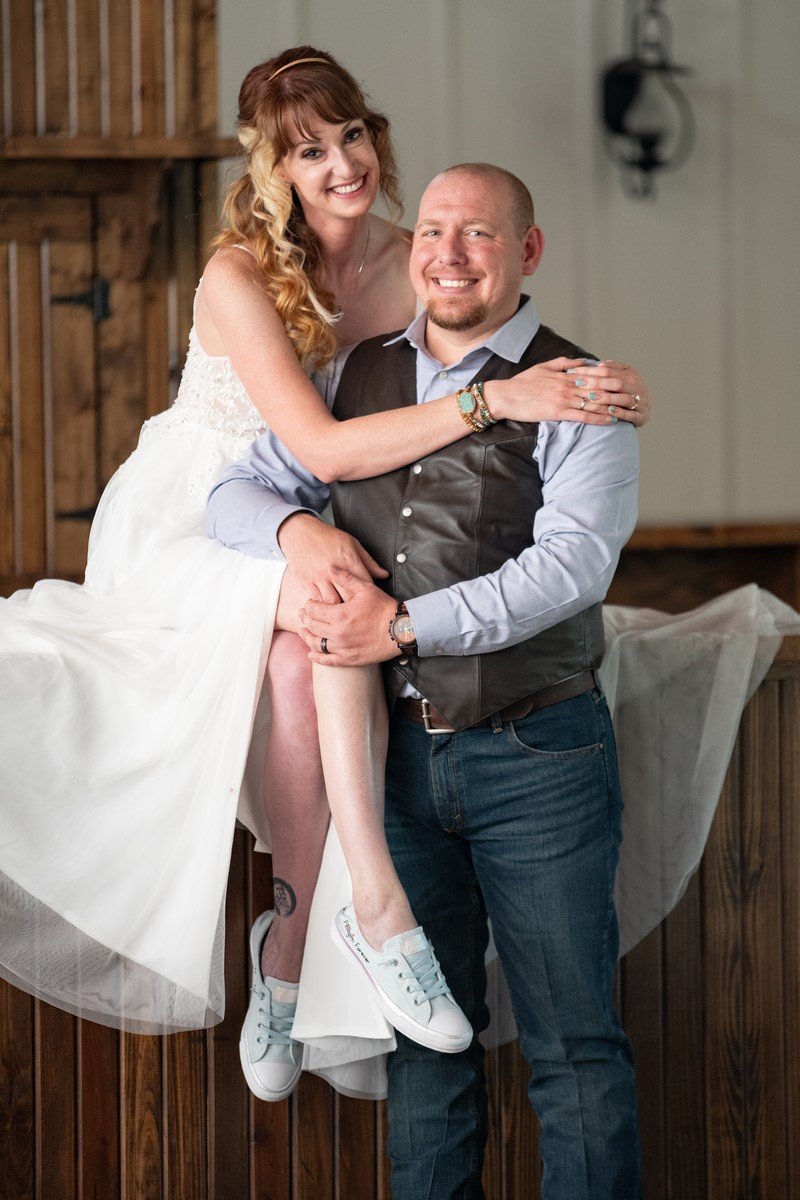 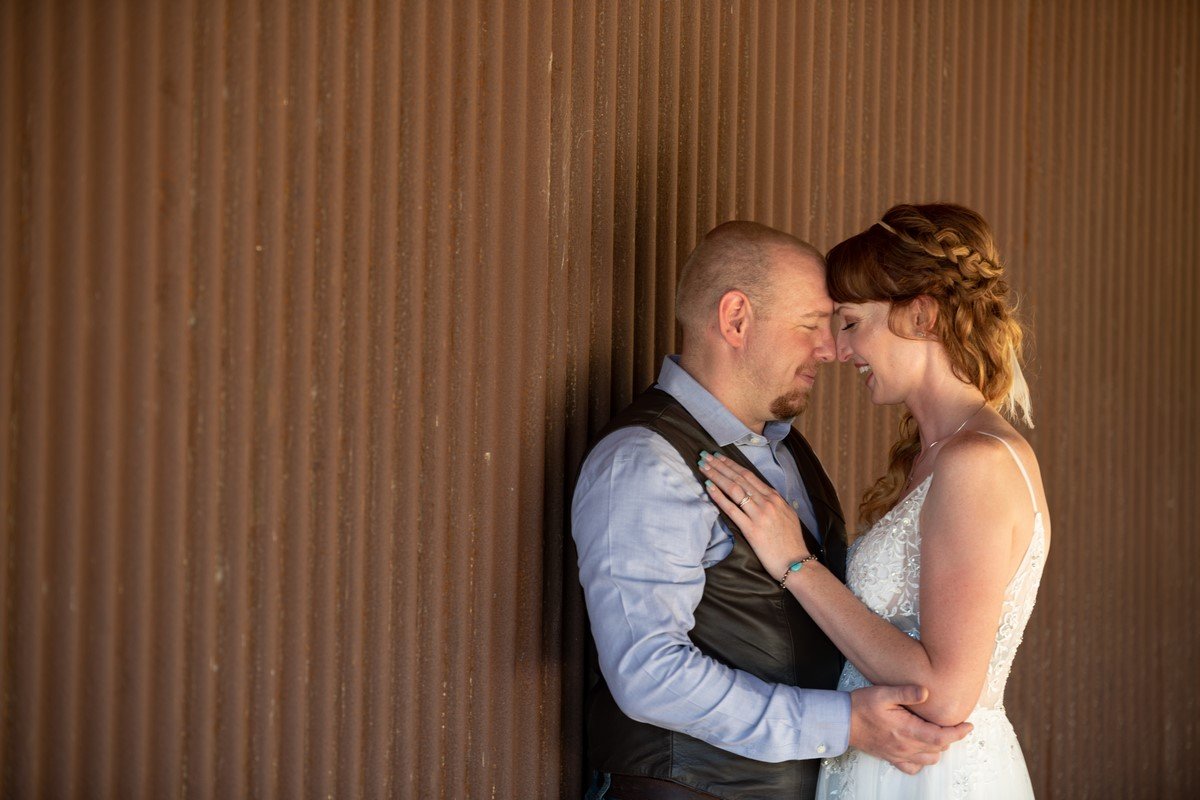