Didn't get in touch with them? 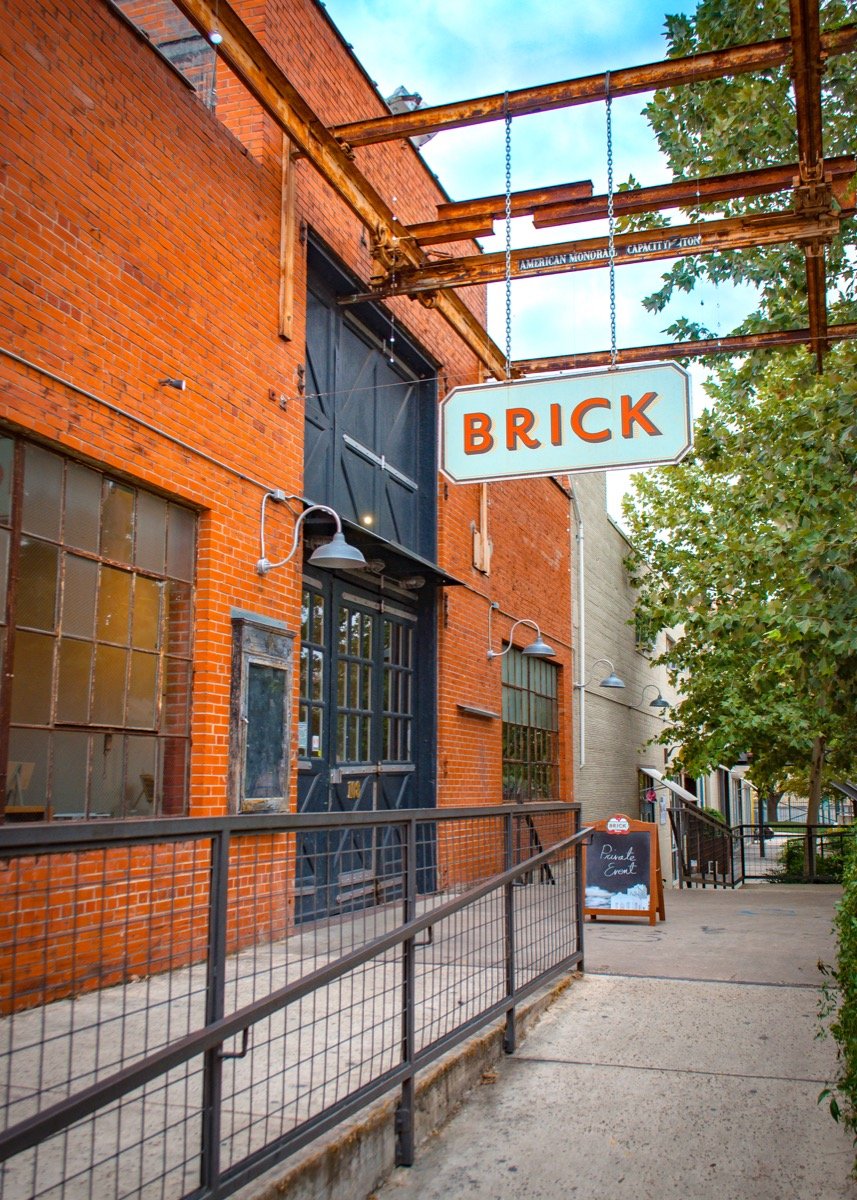 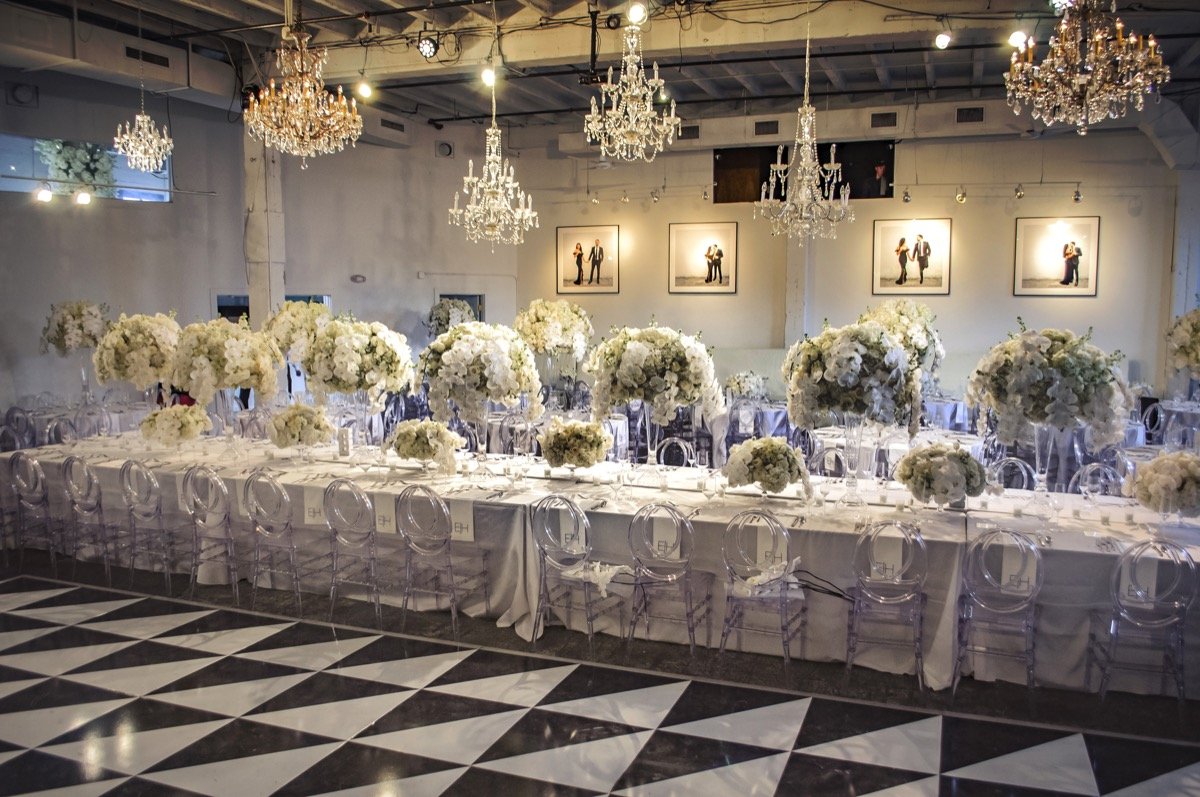 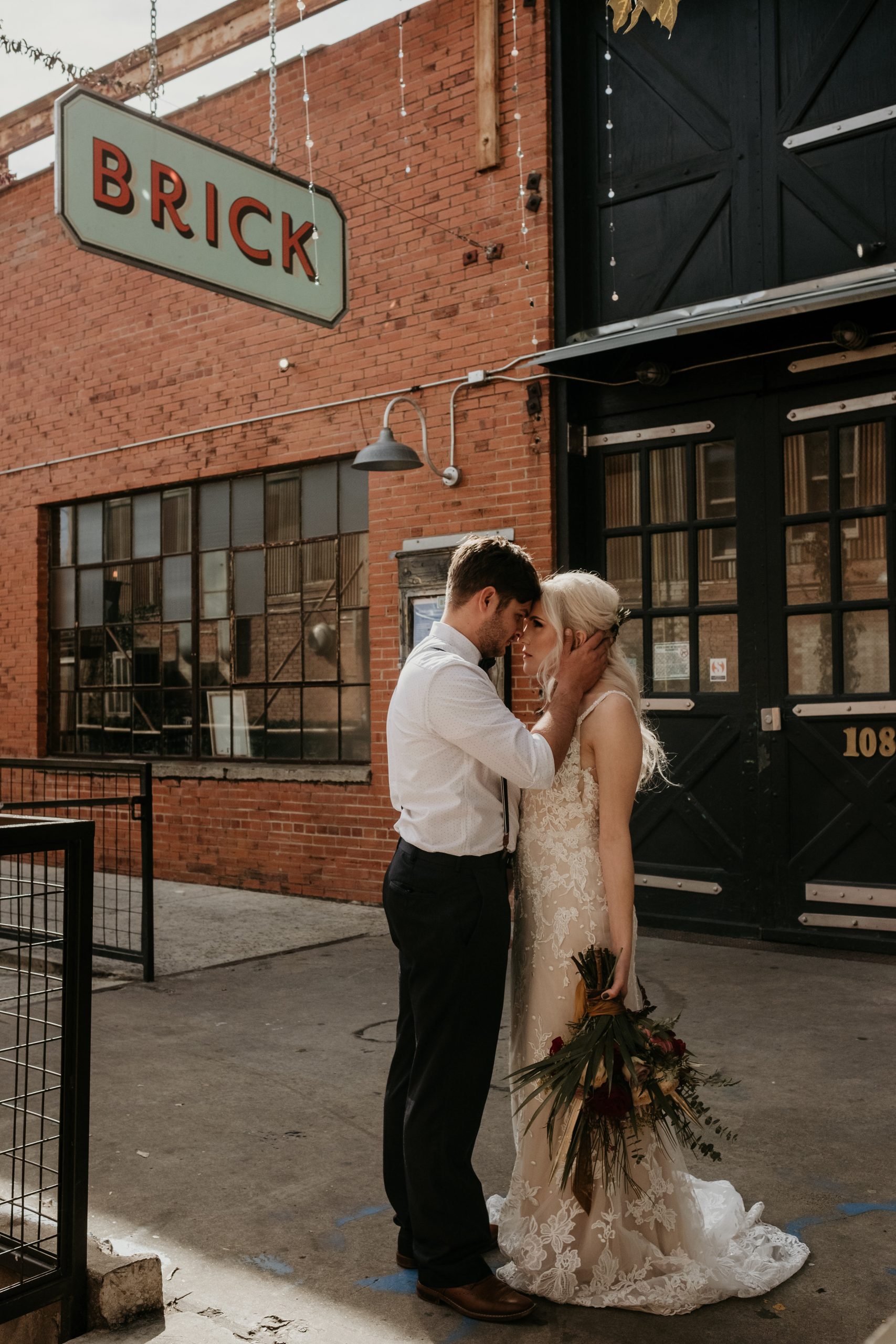 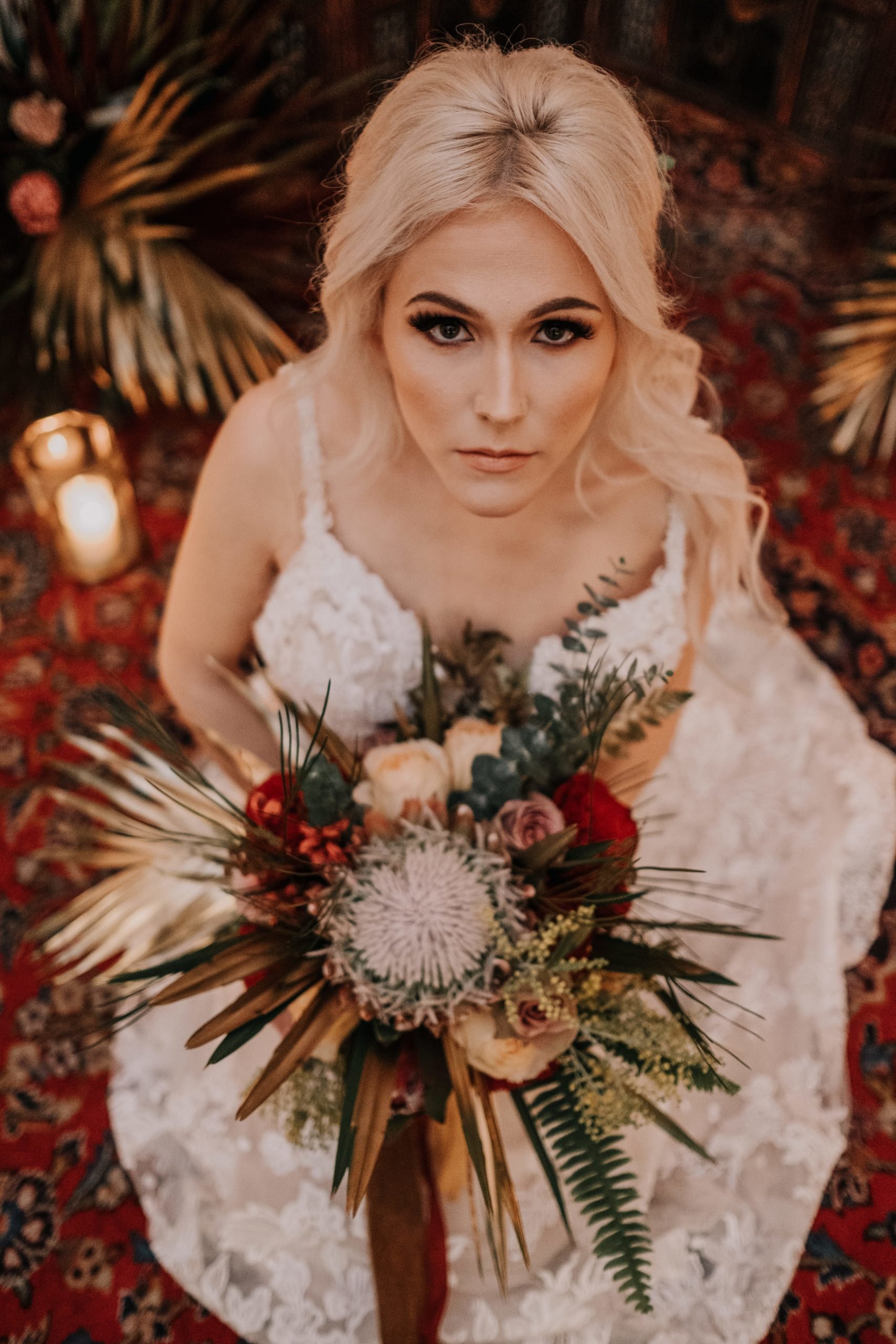 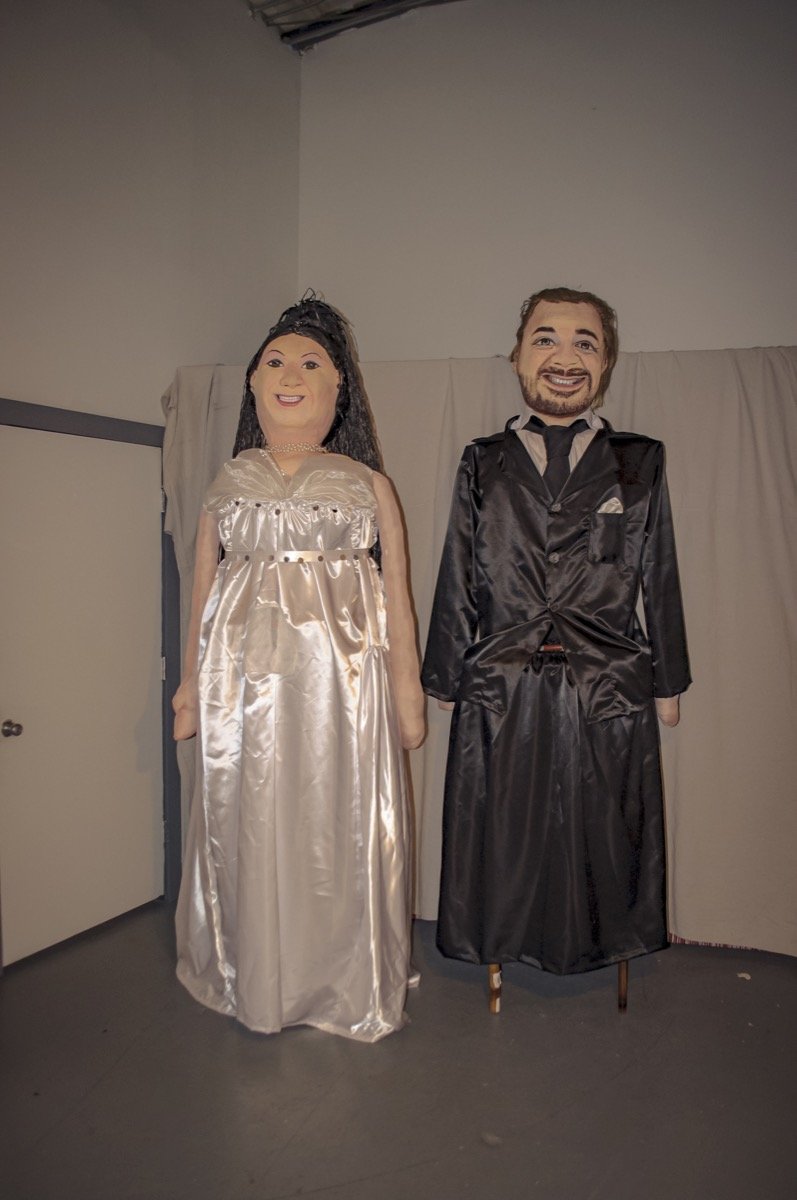 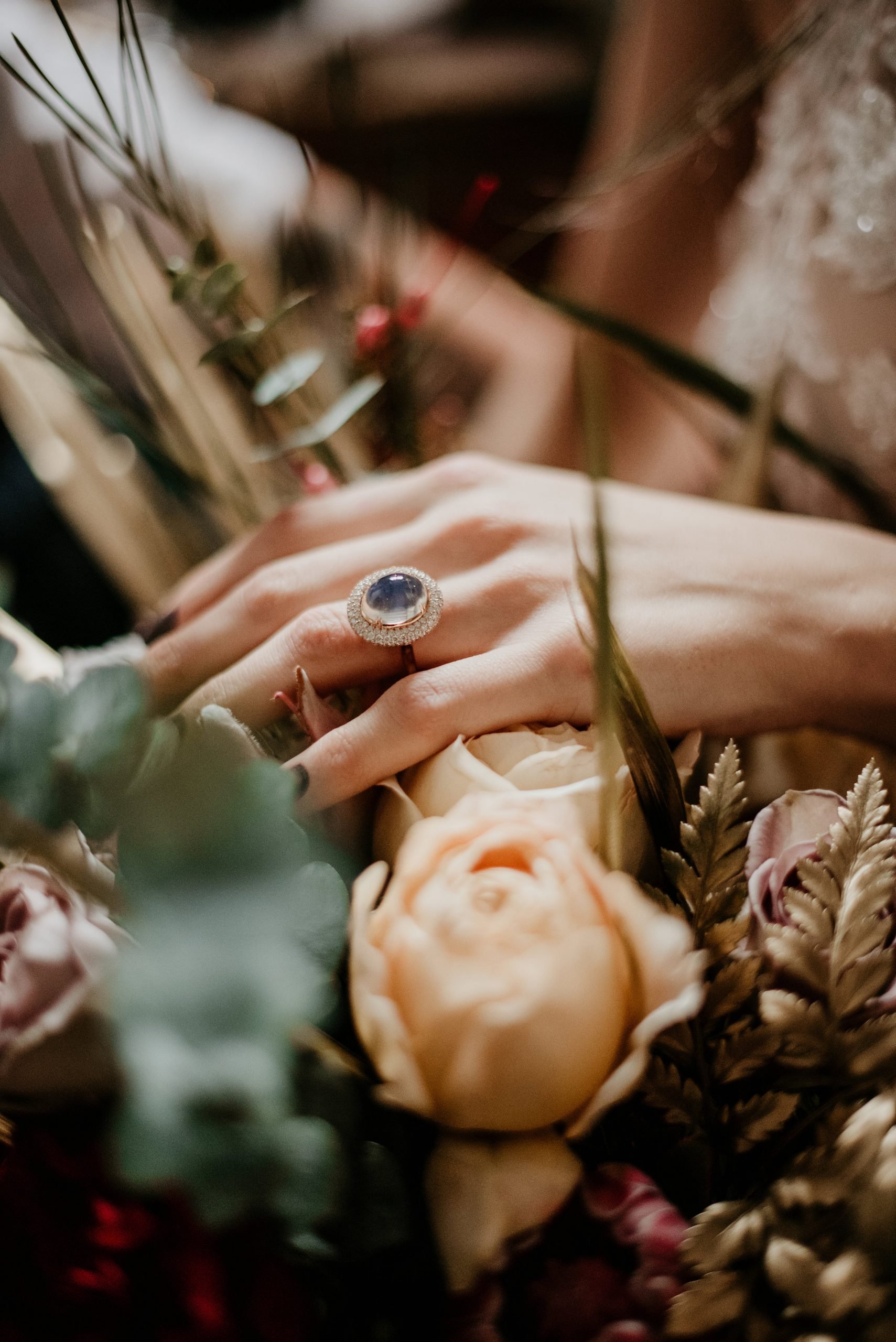 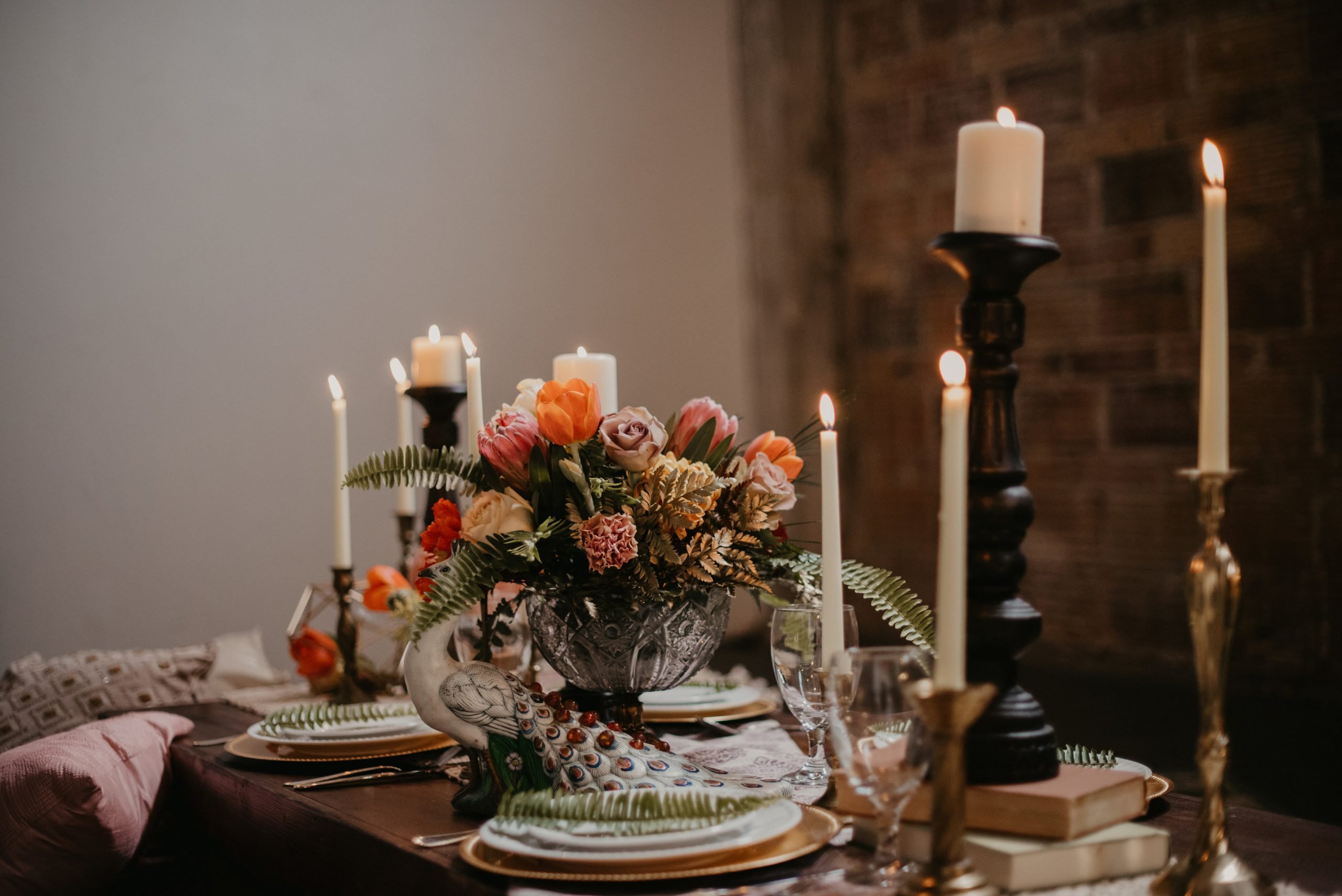 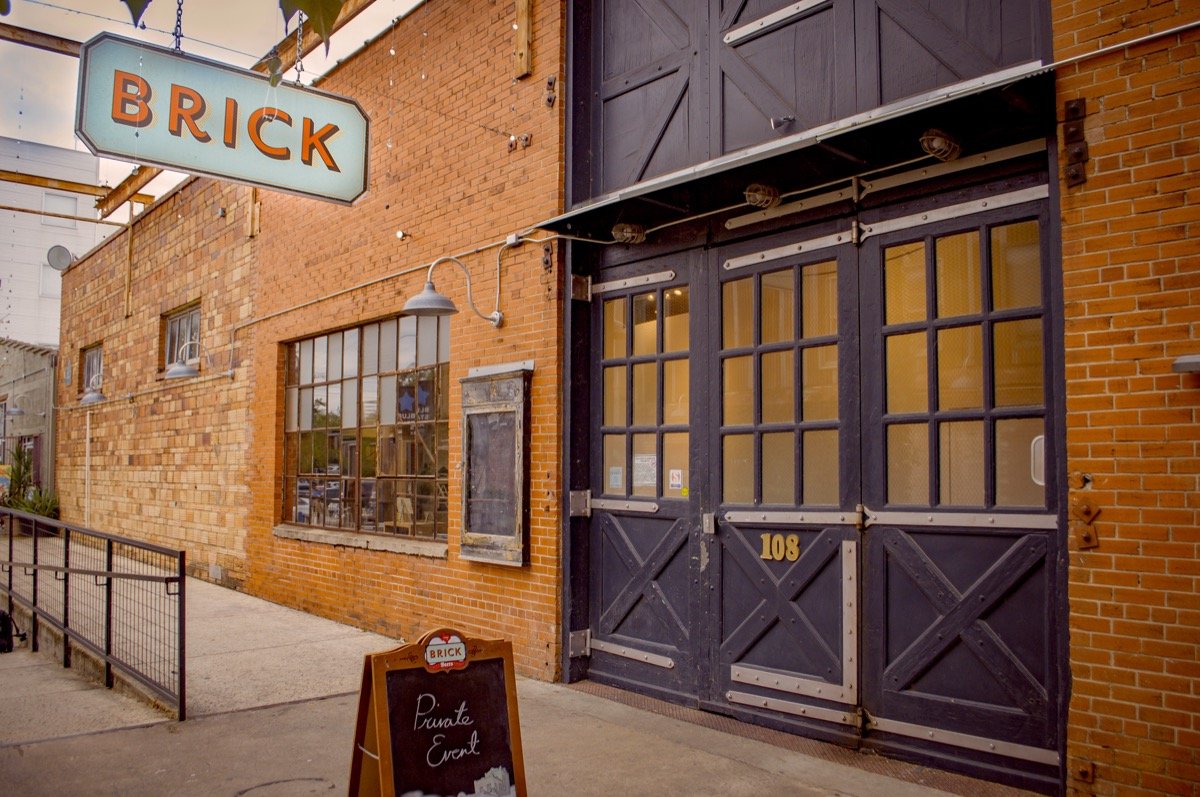 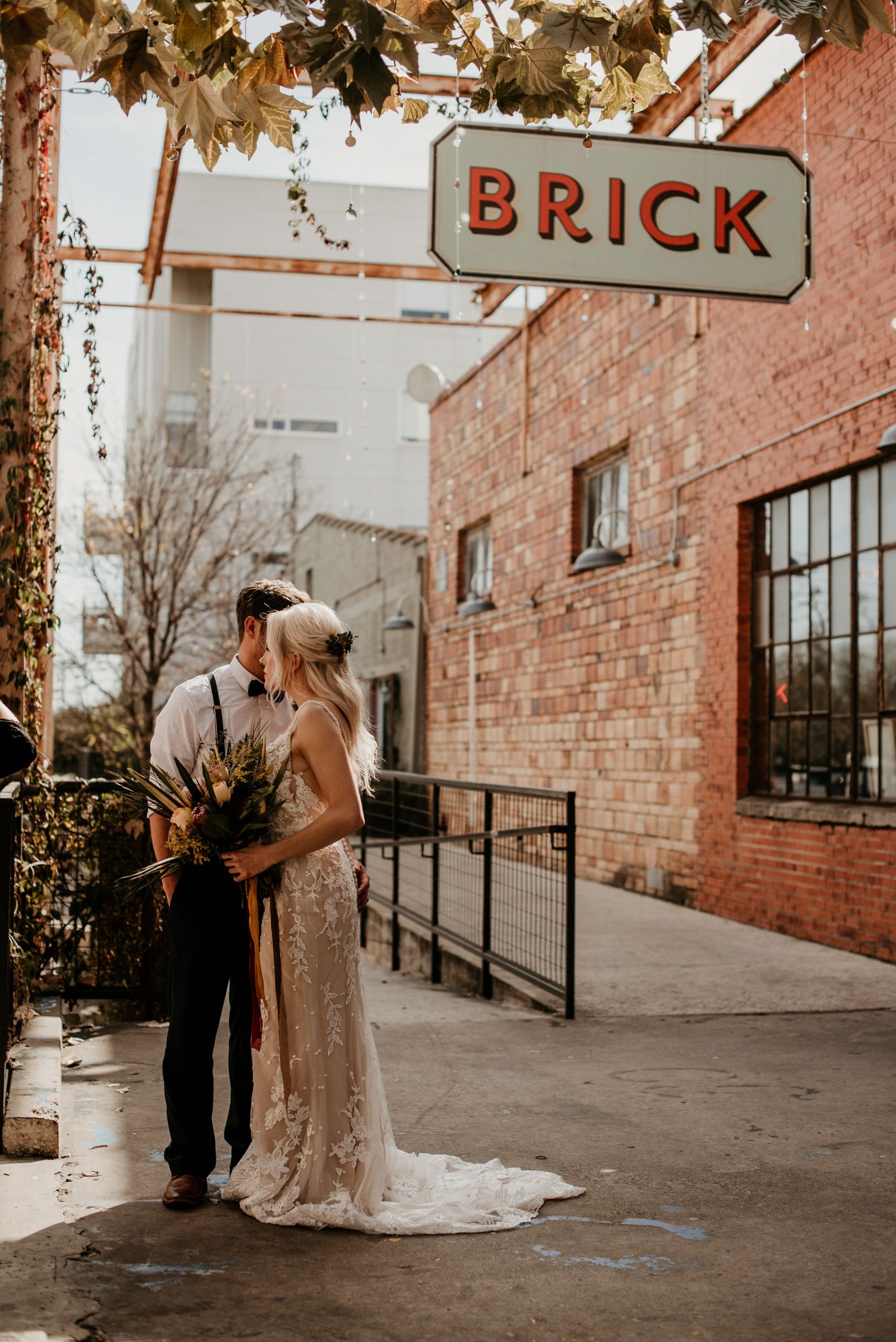 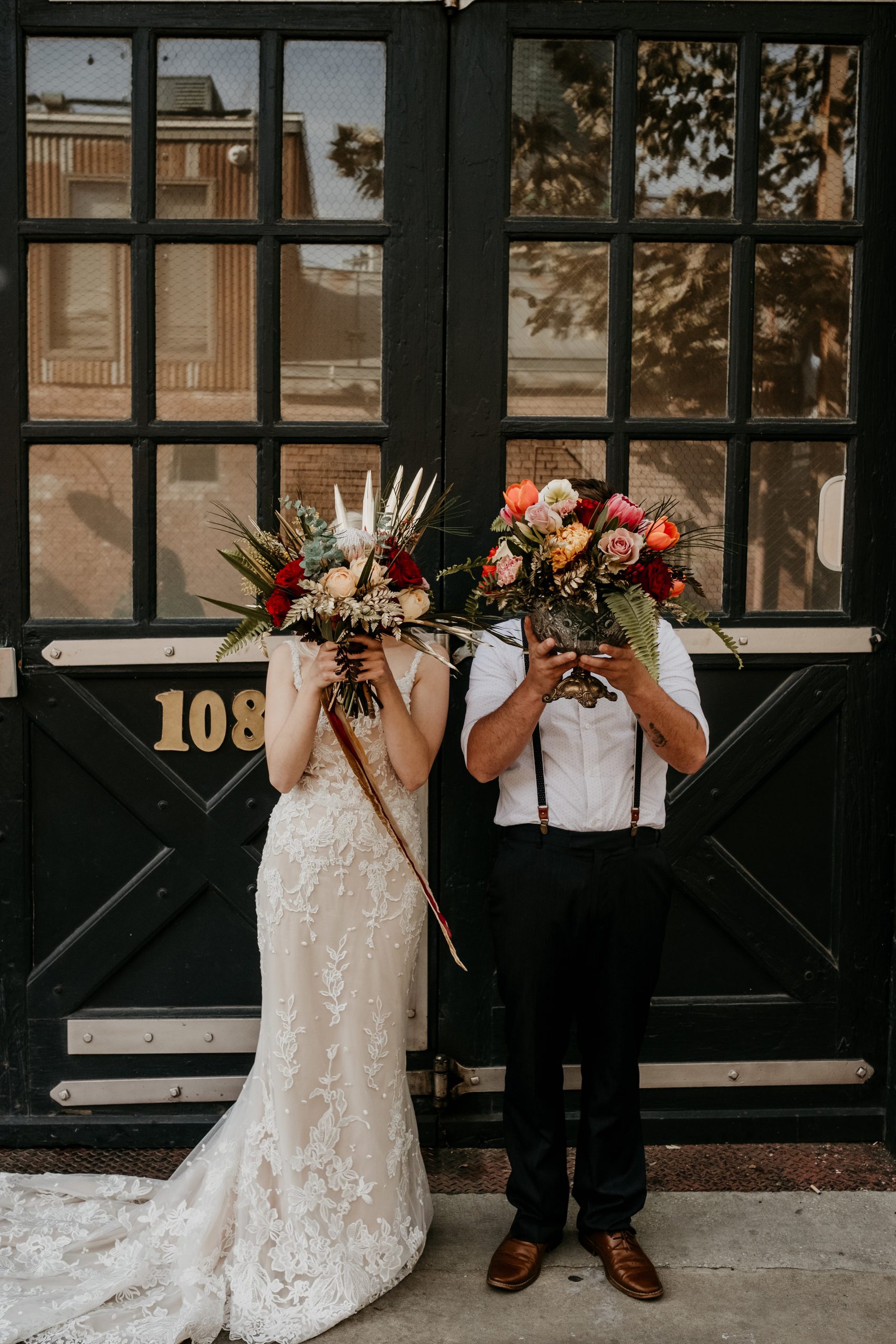 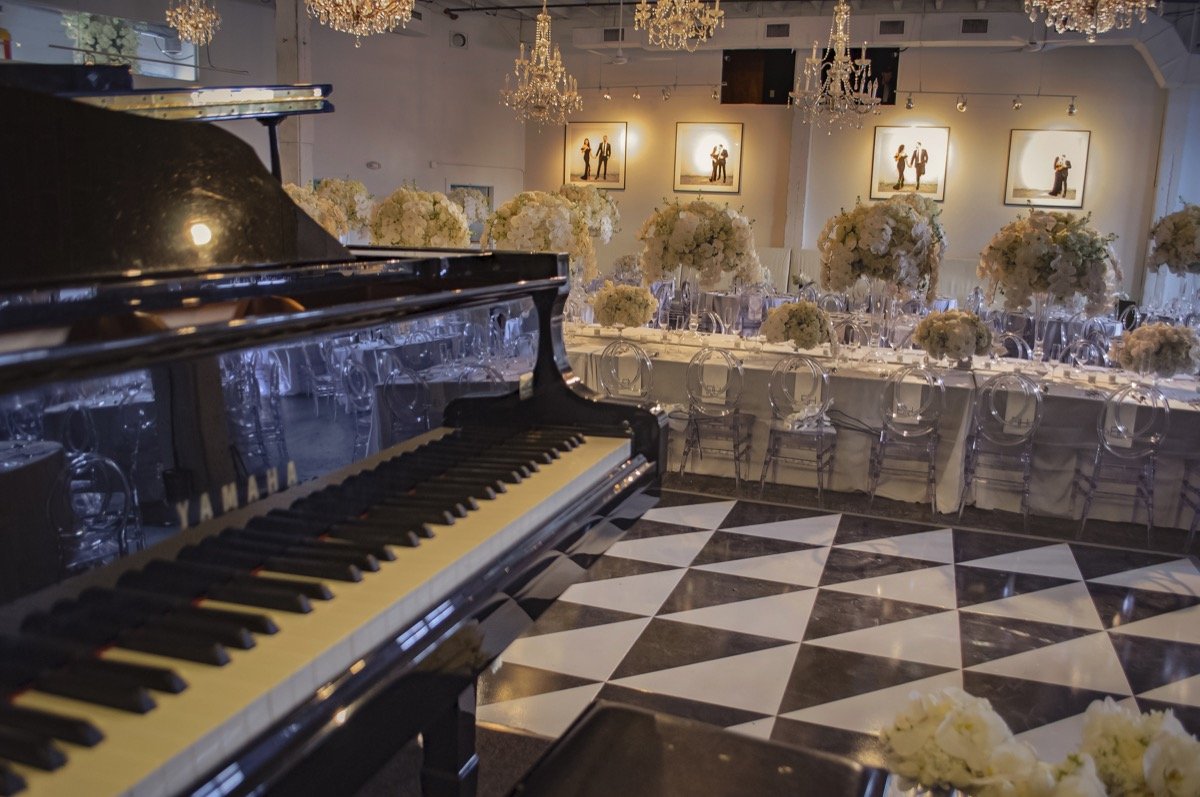 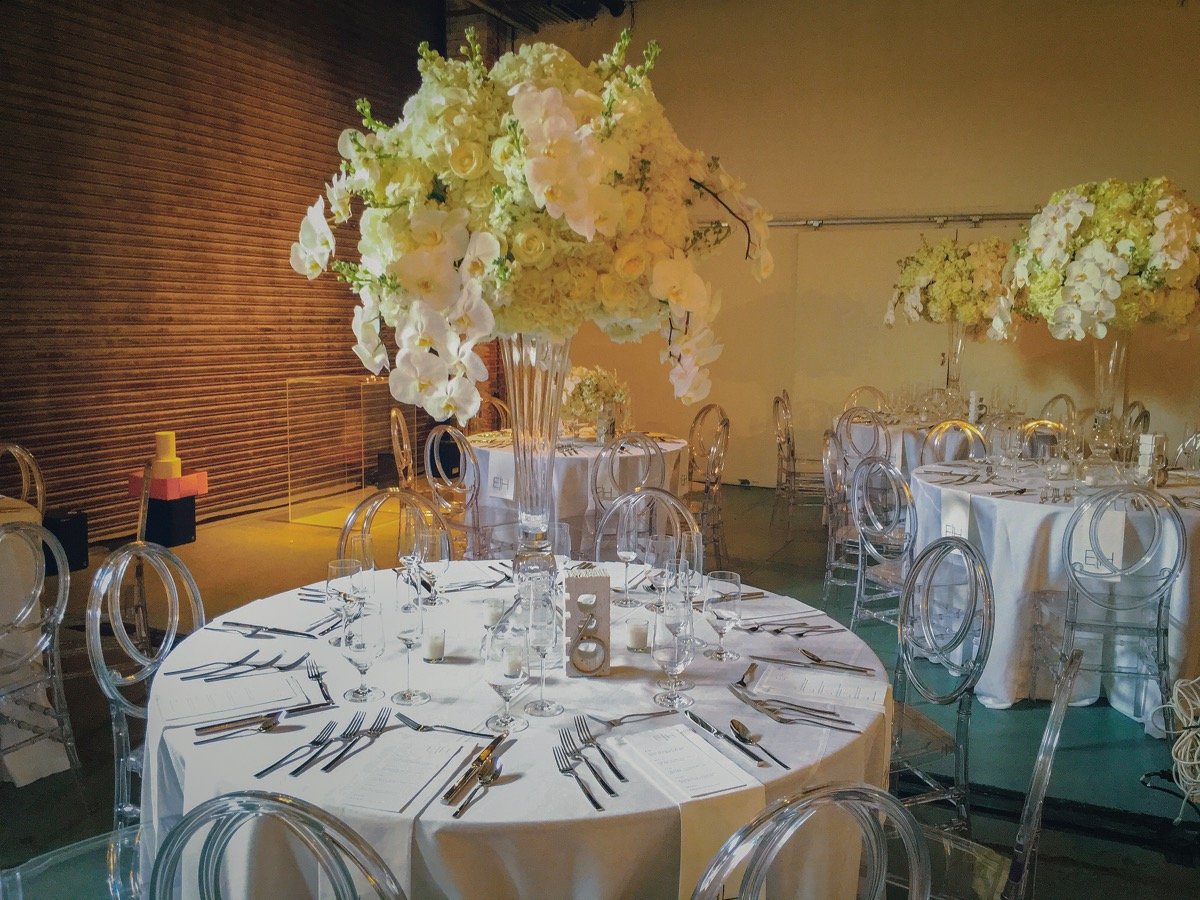 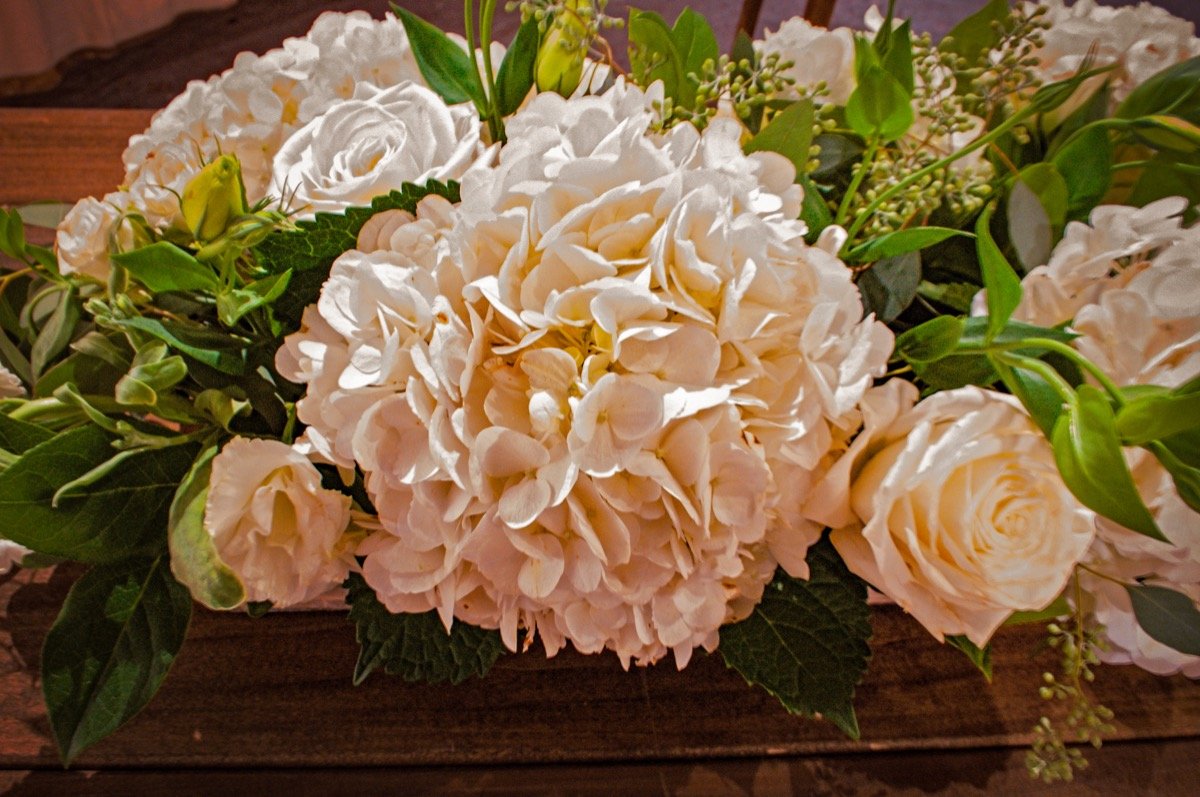 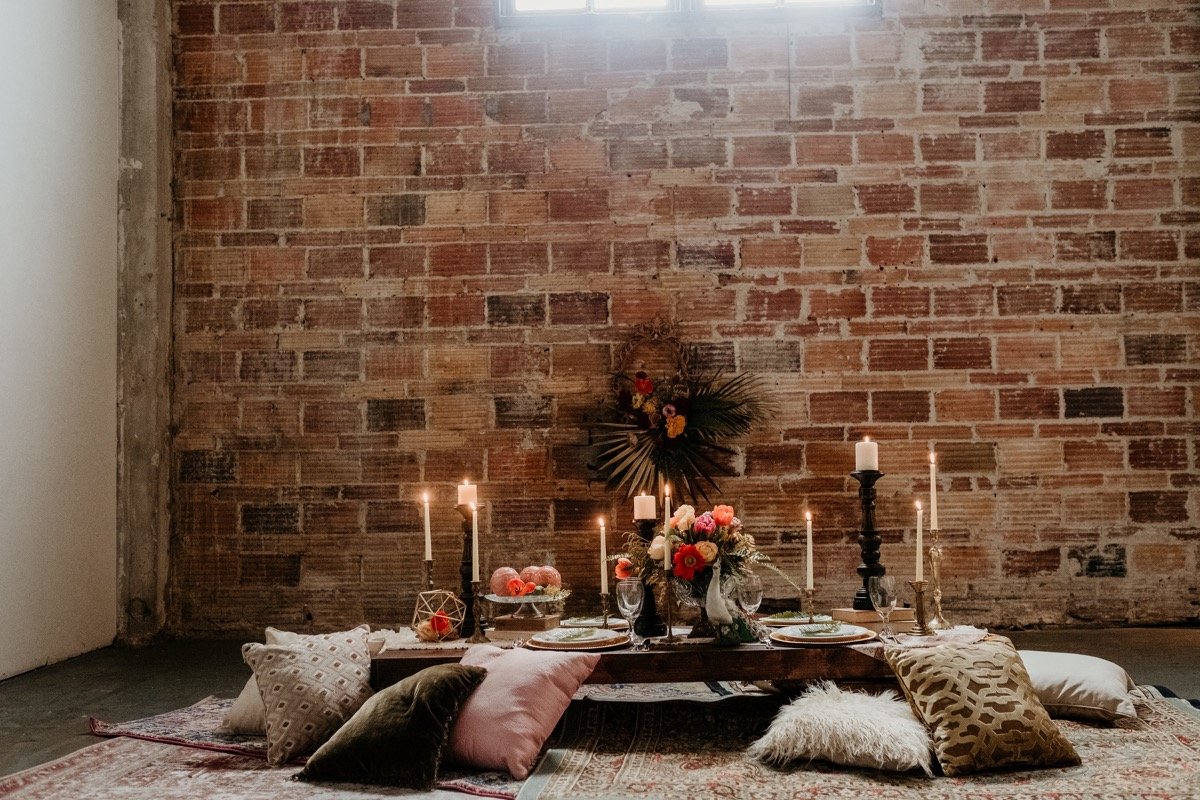 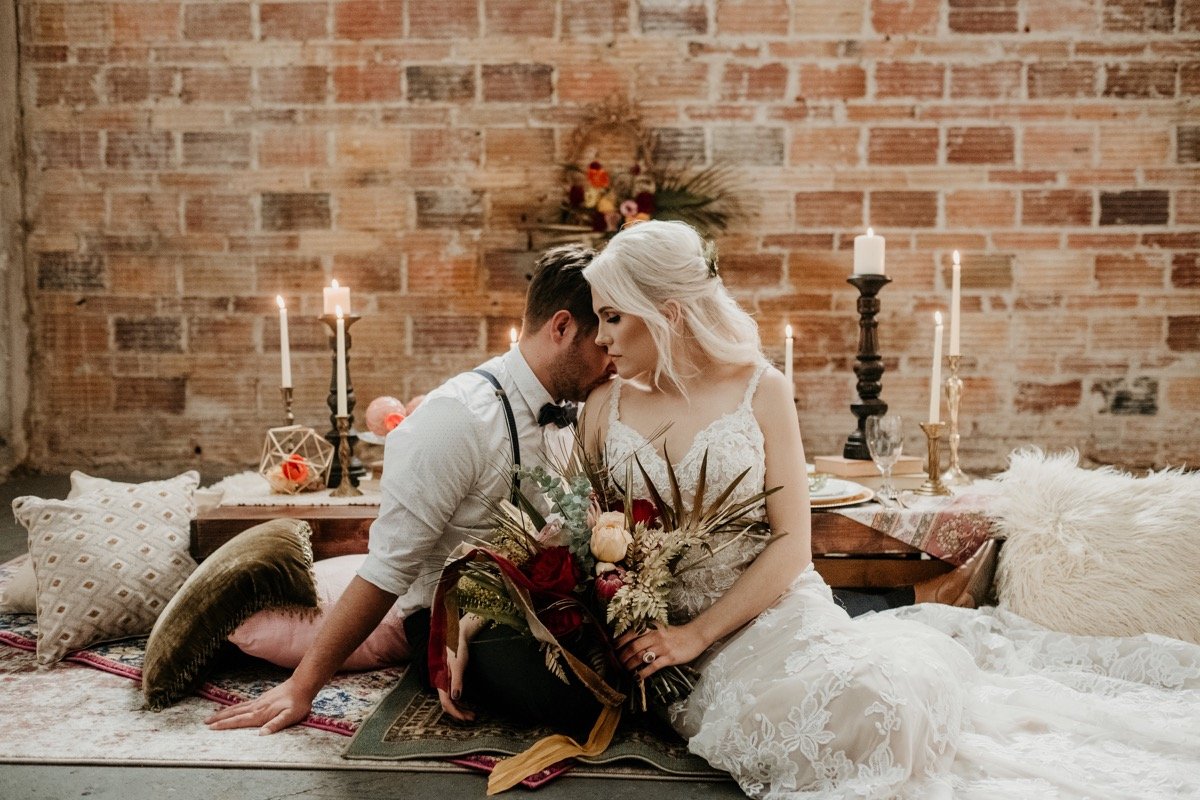 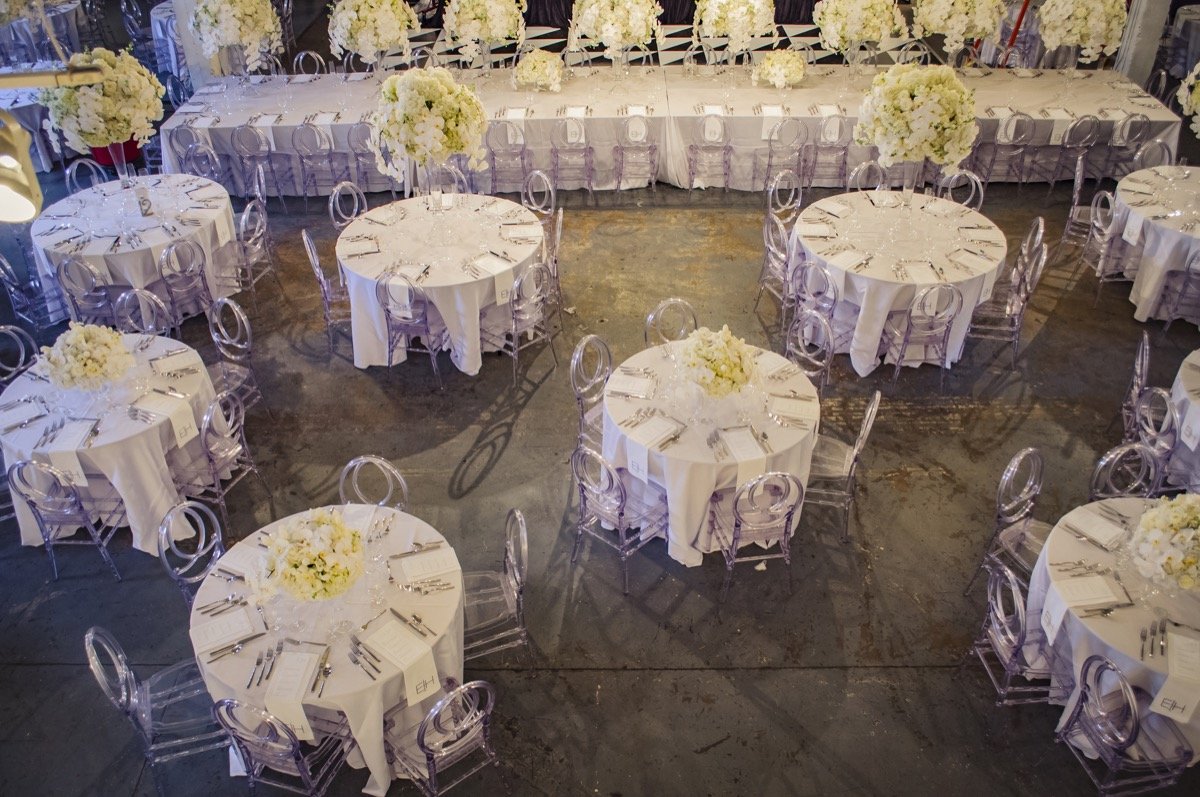 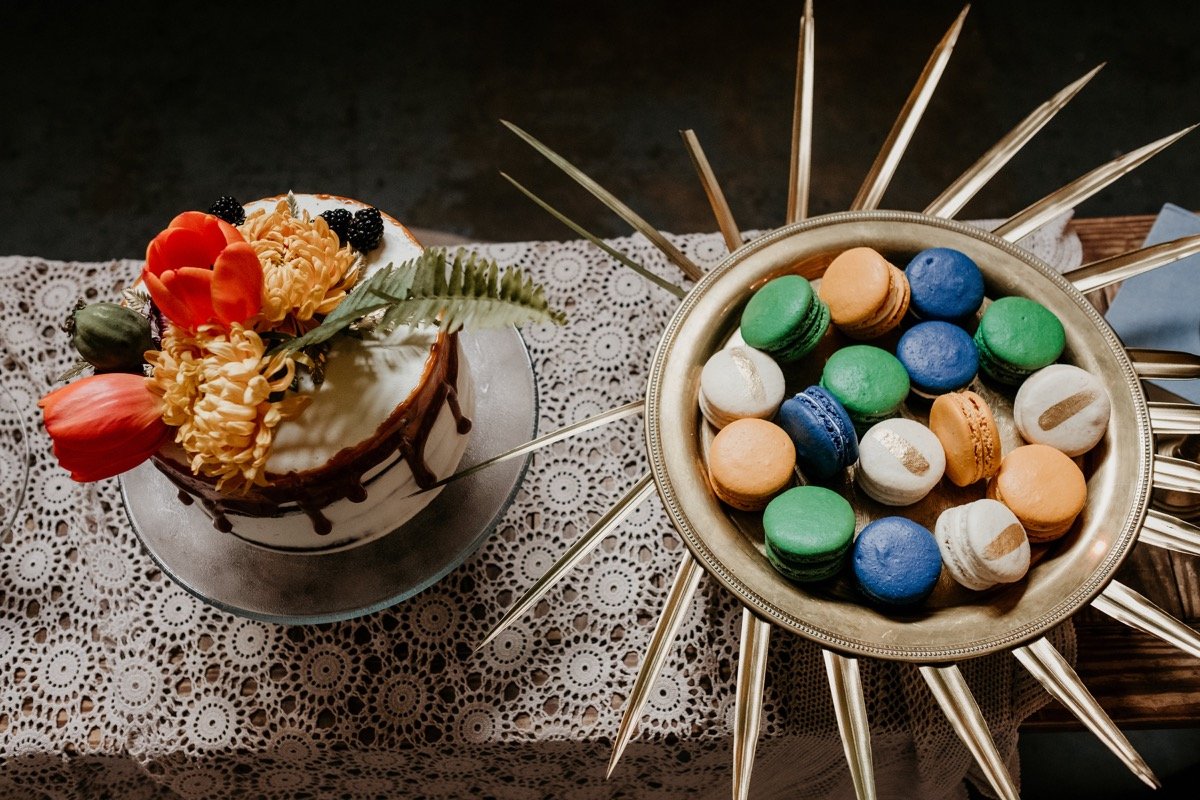 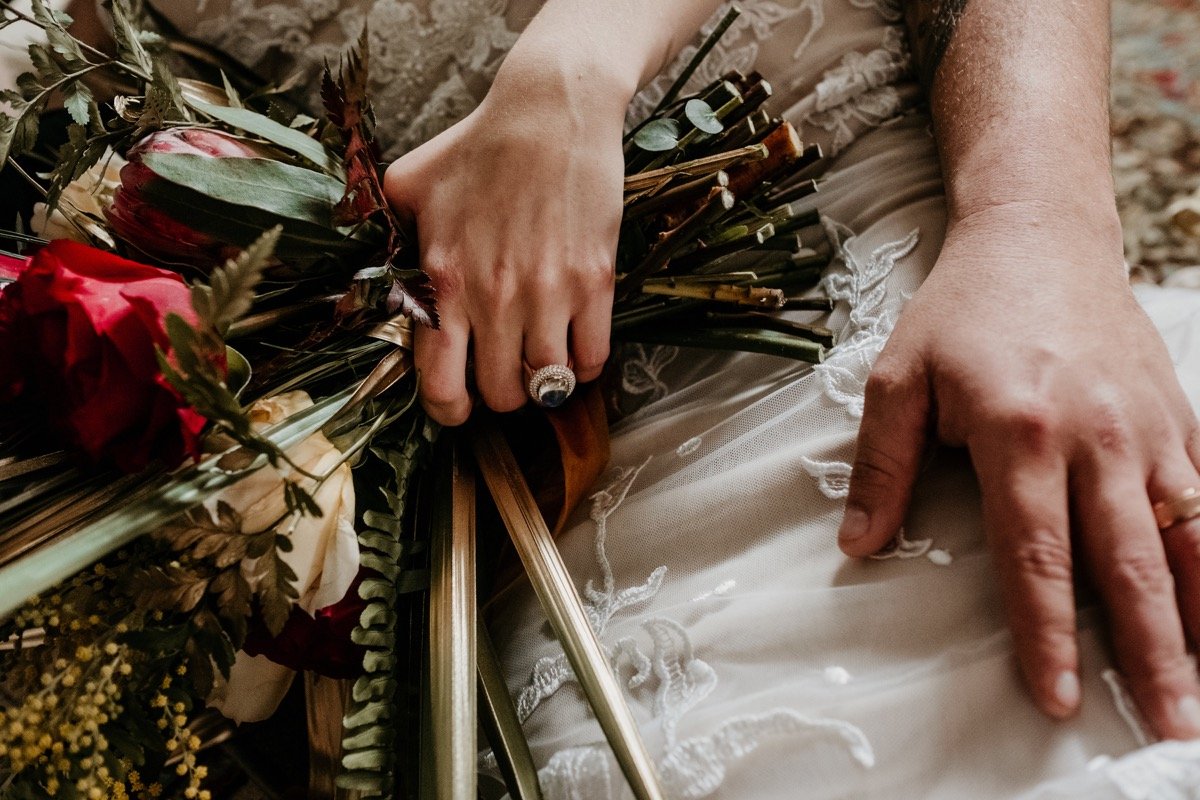 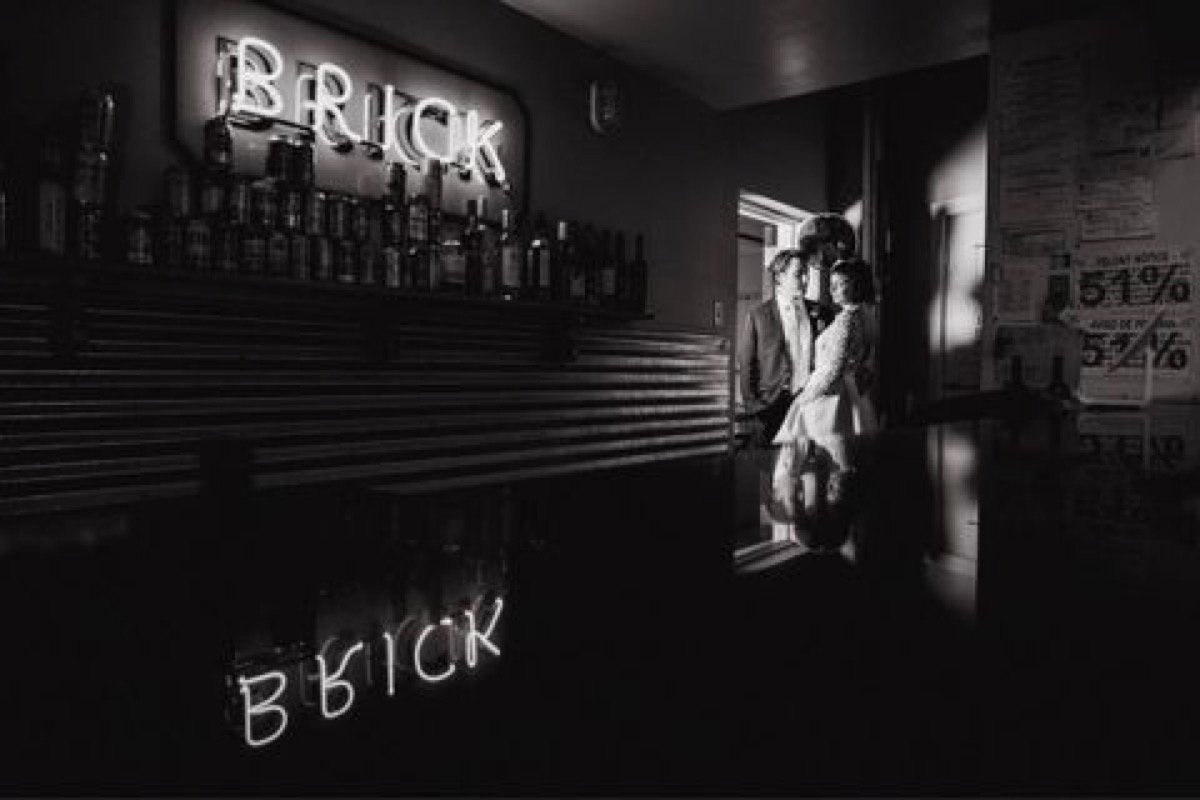 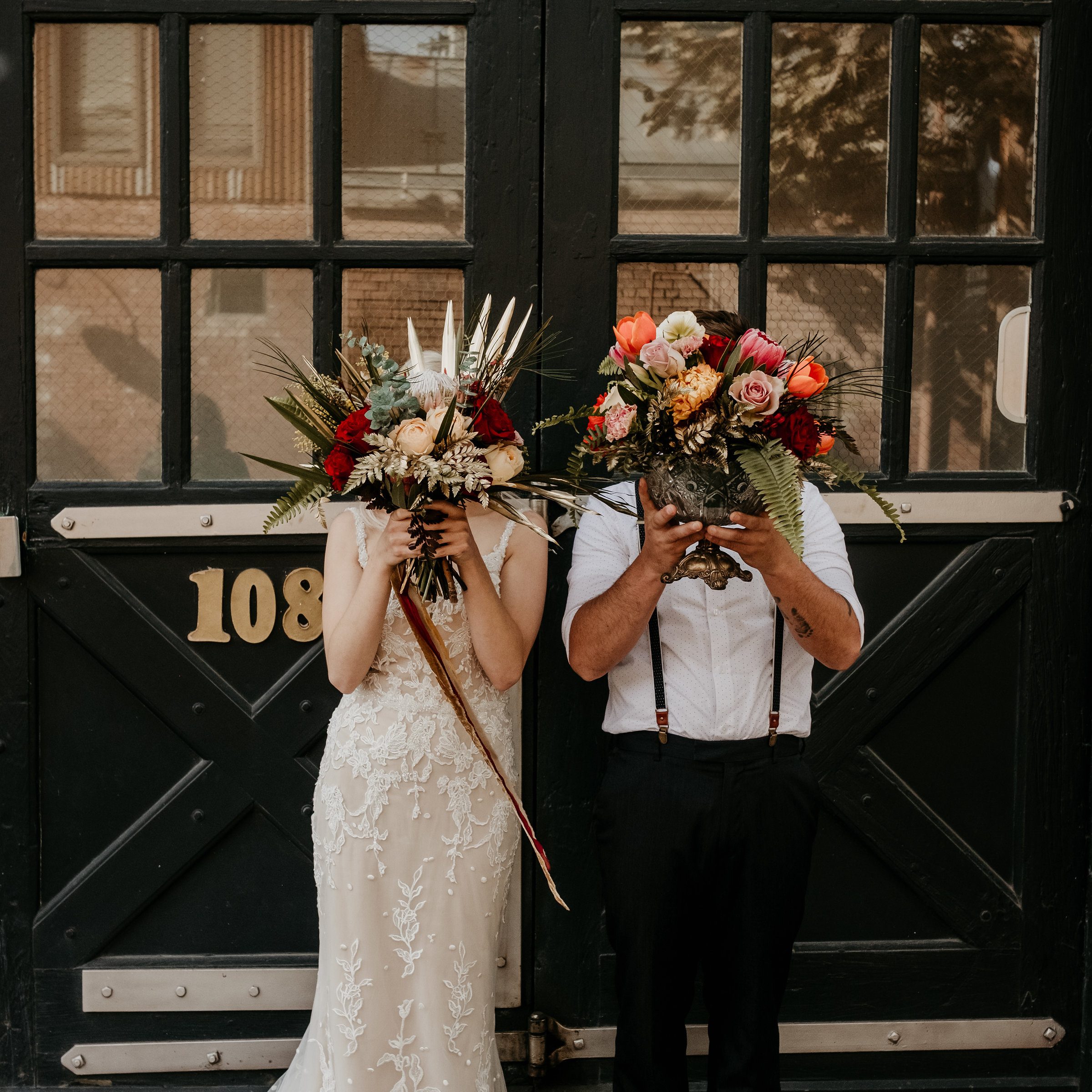 About Brick at Blue Star

Nestled in the middle of Blue Star Arts Complex, The Brick offers a baroque style to industrial chic.  We are your blank canvas where your ideas and vision will come alive.

Upon entering the main venue, you will be immediately drawn to our two 80-year-old German chandeliers as the centerpiece of the room.

The Brick at Blue Star is rich in San Antonio history! Originally part of the farmland belonging to the Mission San Antonio de Valero (popularly known as The Alamo), the King William neighborhood was settled in the 1860s by German immigrants who built many of the large historic homes still in the area today. The city designated King William as its first Historic Neighborhood in 1968.

In addition to the Blue Star Contemporary Art Museum, the complex is home to apartments, restaurants, theater, and a number of smaller galleries and artist studios. San Antonio’s first brewpub, the Blue Star Brewing Company, opened here in 1996. The Blue Star Arts Complex was the city’s first mixed-use development and the seed of its creative economy.

With reception area, prep kitchen, projection walls and so much more, come see what Brick at Blue Star has to offer for your special event.

To receive a personal tour and to check availability, please contact Trina at (210) 707-7474 for more information. 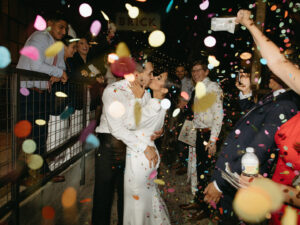 From Social Media to Forever

Send Me Info
Find us @