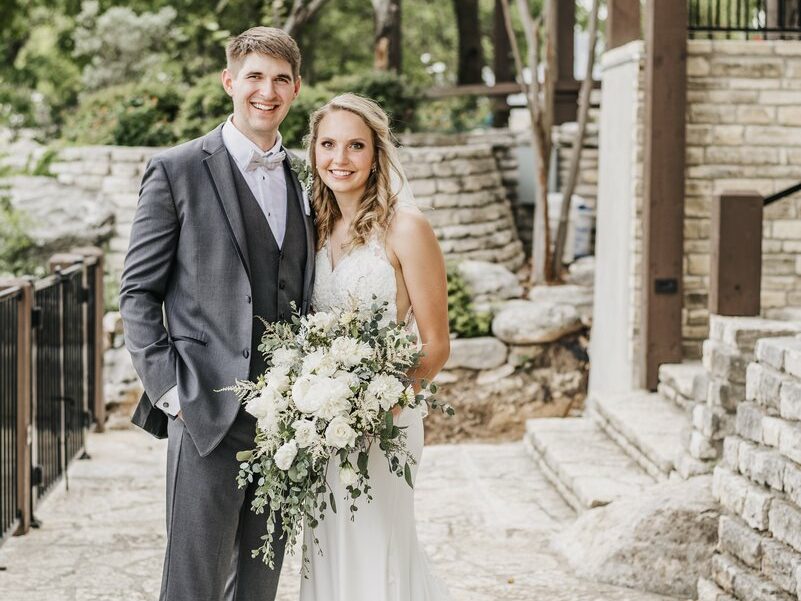 Collin knew Meredith could be the one the moment he saw her. She did too. While attending a fraternity formal in Austin, TX, the two Baylor graduates laid eyes on each other. The two had arrived with their dates, but, by the end of the night, Collin made sure he sat by his future bride. 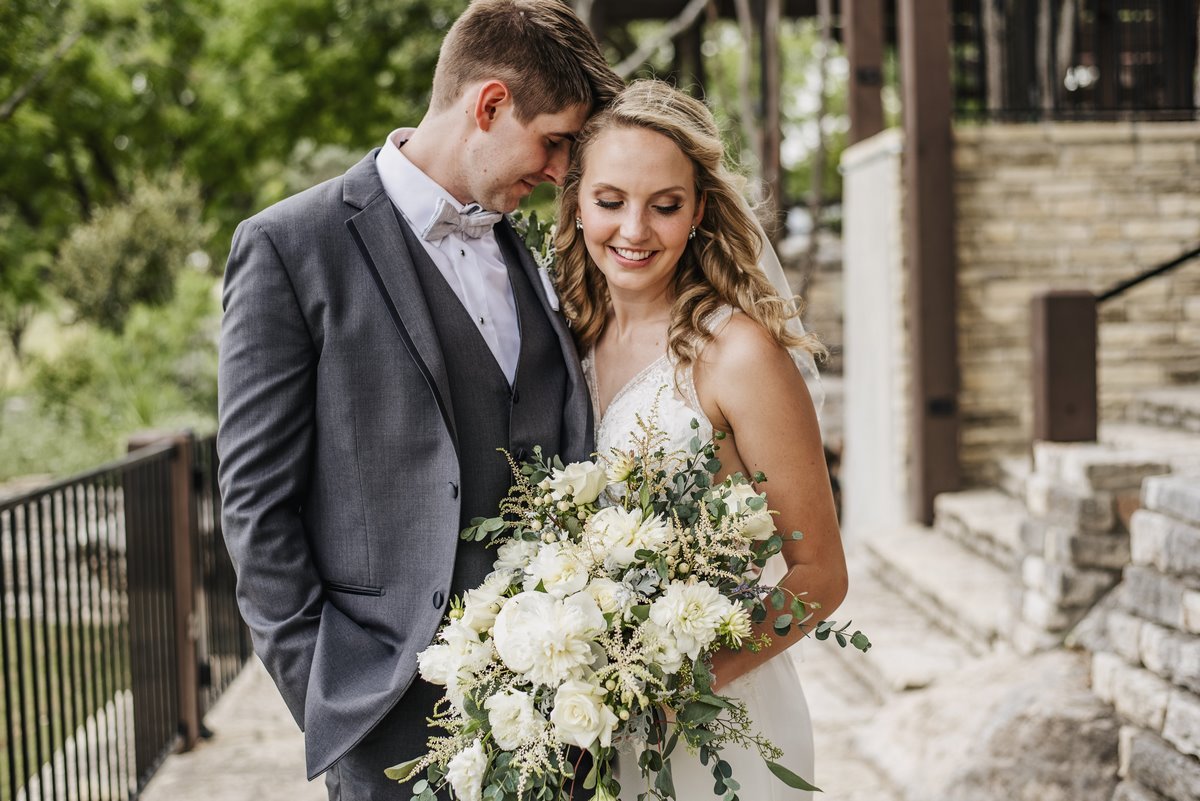 On the day that Collin planned to propose to Meredith, he found himself racing against time. They were attending a football game in Fort Worth, TX where they cheered on their Baylor bears. Although both are loyal fans, seeing the game head into over-time three times ignited fierce nerves for Collin. Sure, the bears needed to win. Sure, that made him nervous. Meredith, however, had no idea what he was really sweating about was the timeliness of his proposal. He needed to get the two of them to the Fort Worth Botanical Gardens before they closed!

How he managed is still a mystery, but he directed himself and Meredith straight to the perfect spot just before closing time. There, their friends captured every moment from behind trees as Meredith said yes. 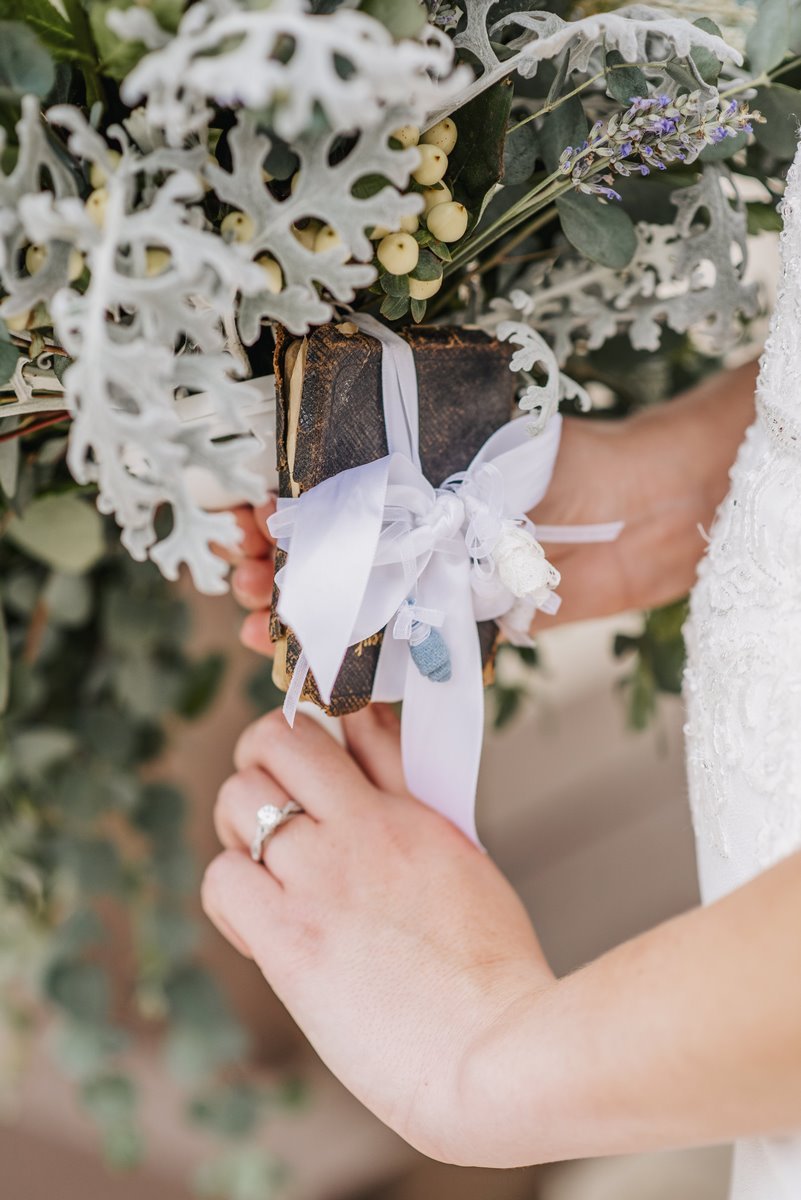 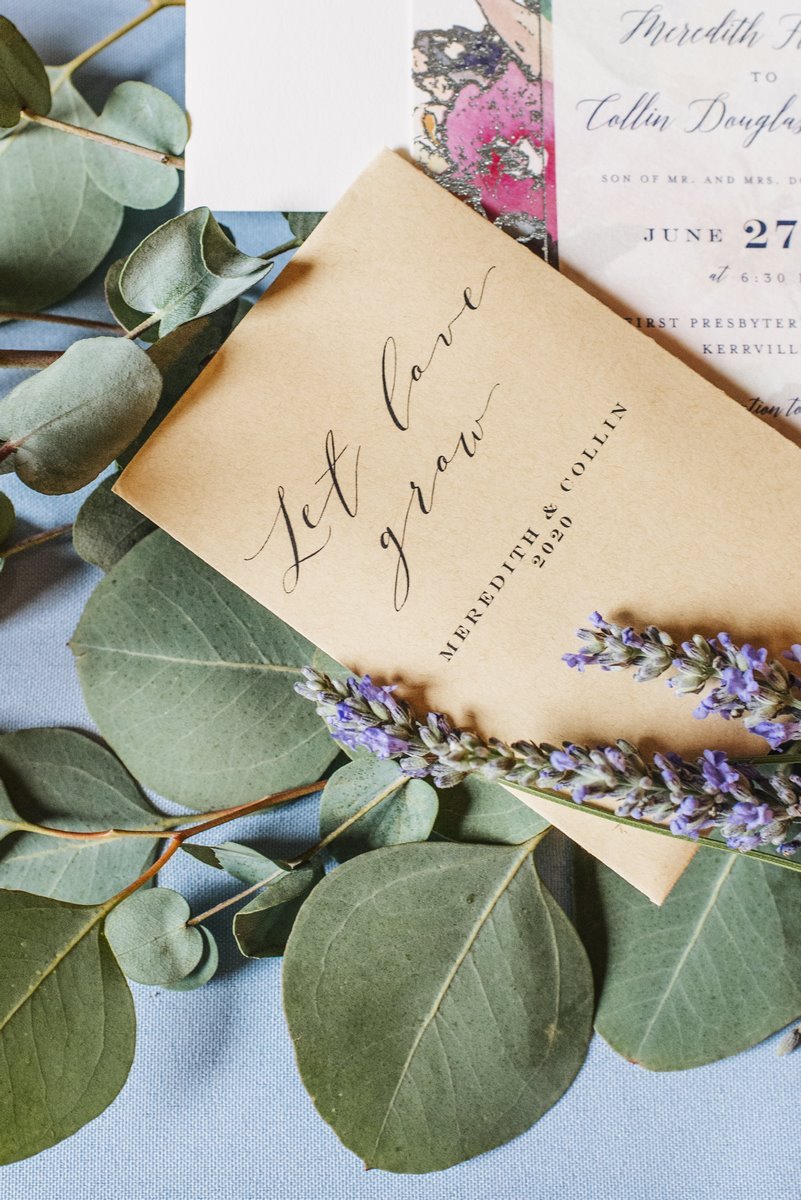 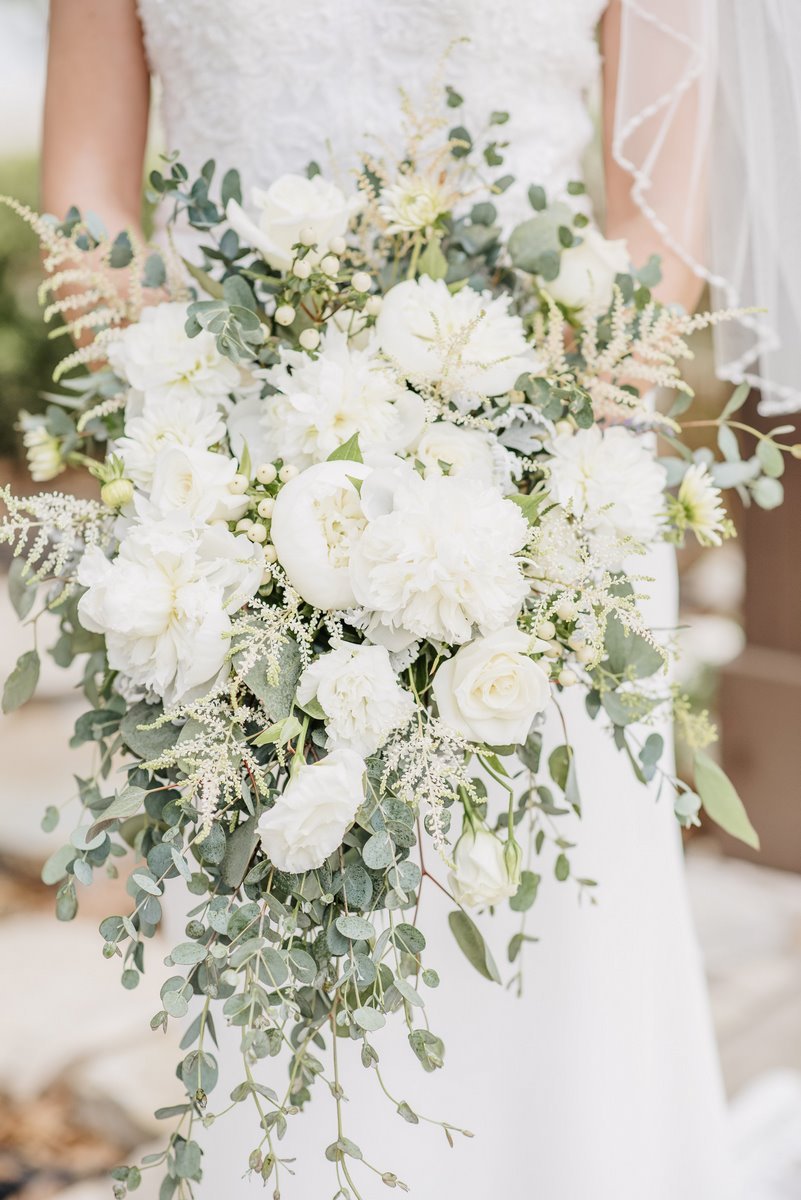 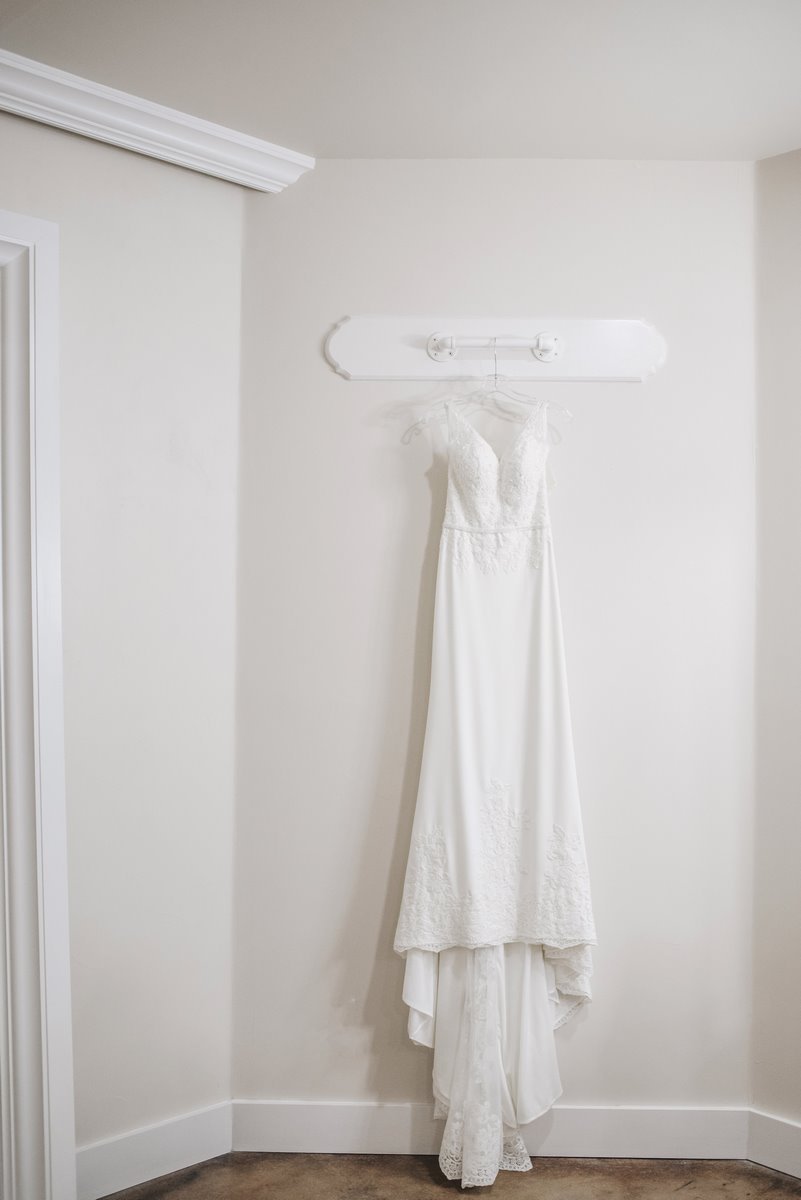 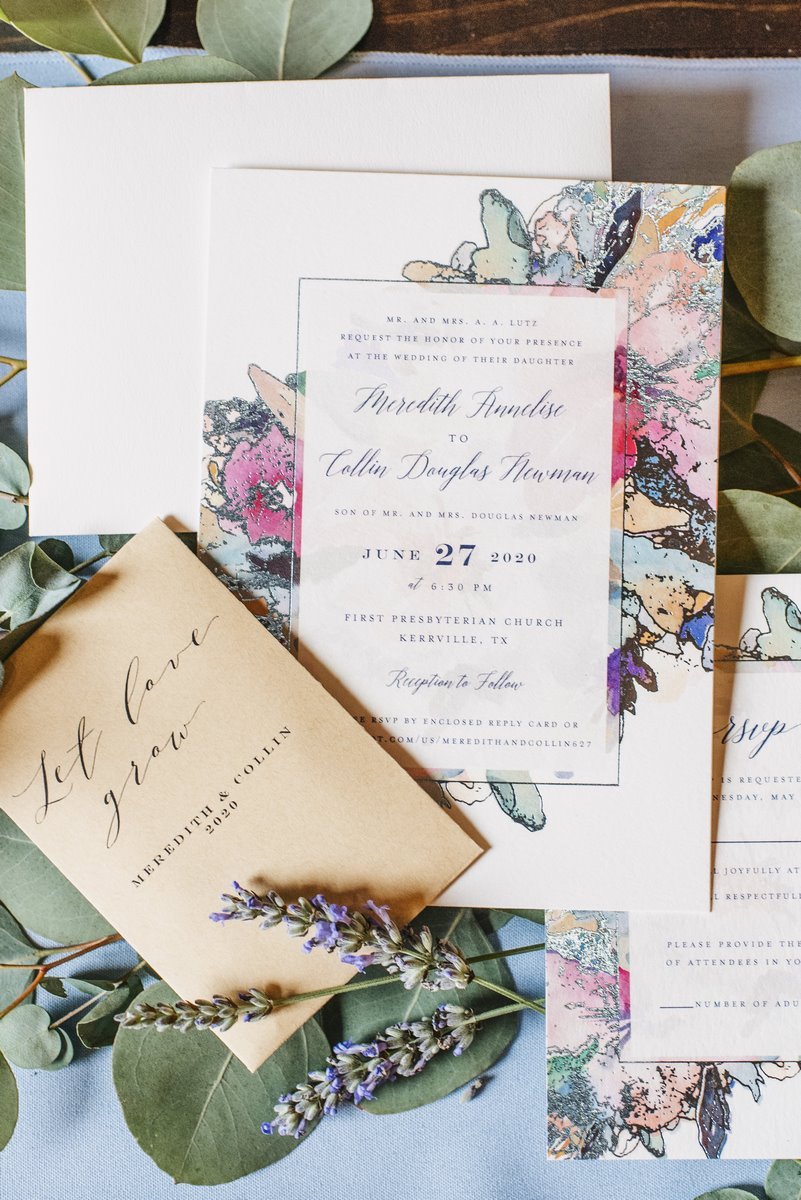 Meredith’s childhood dreams of a perfect wedding came true as she got to marry in the same church she always hoped to. She walked down the aisle accompanied by her grandmother’s bible, which was attached to her bouquet, and florets made of small pieces of wedding dresses that belonged to both her grandmothers, mother, mother-in-law, and husband’s grandmother.

The beautiful couple hosted an exceptional reception at Sendera Springs, who was able to accommodate the couple on short notice after having to rearrange their plans due to the year’s pandemic. It was at Sendera Springs where the couple got to exchange a timeless first-look. The couple exchanged more than that. Meredith gifted Collin a journal, and Collin gifted Meredith a box of her favorite snack: Fruit Gushers! 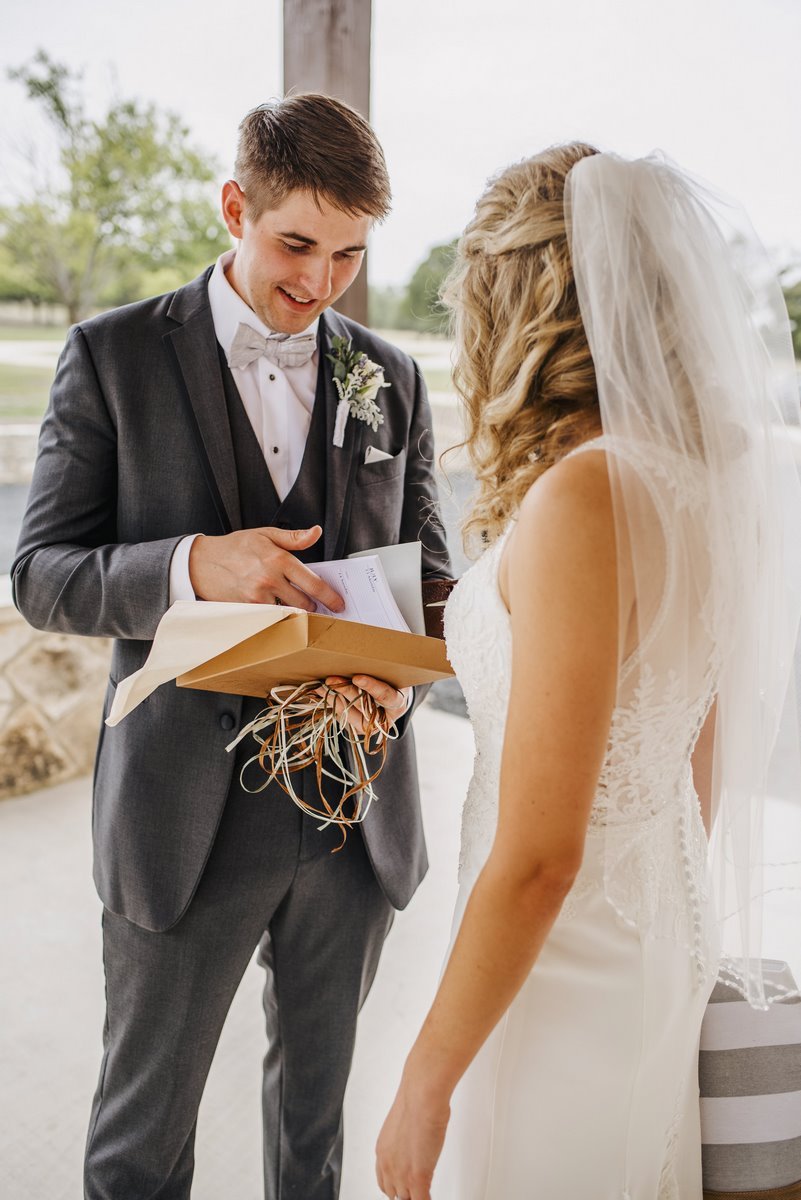 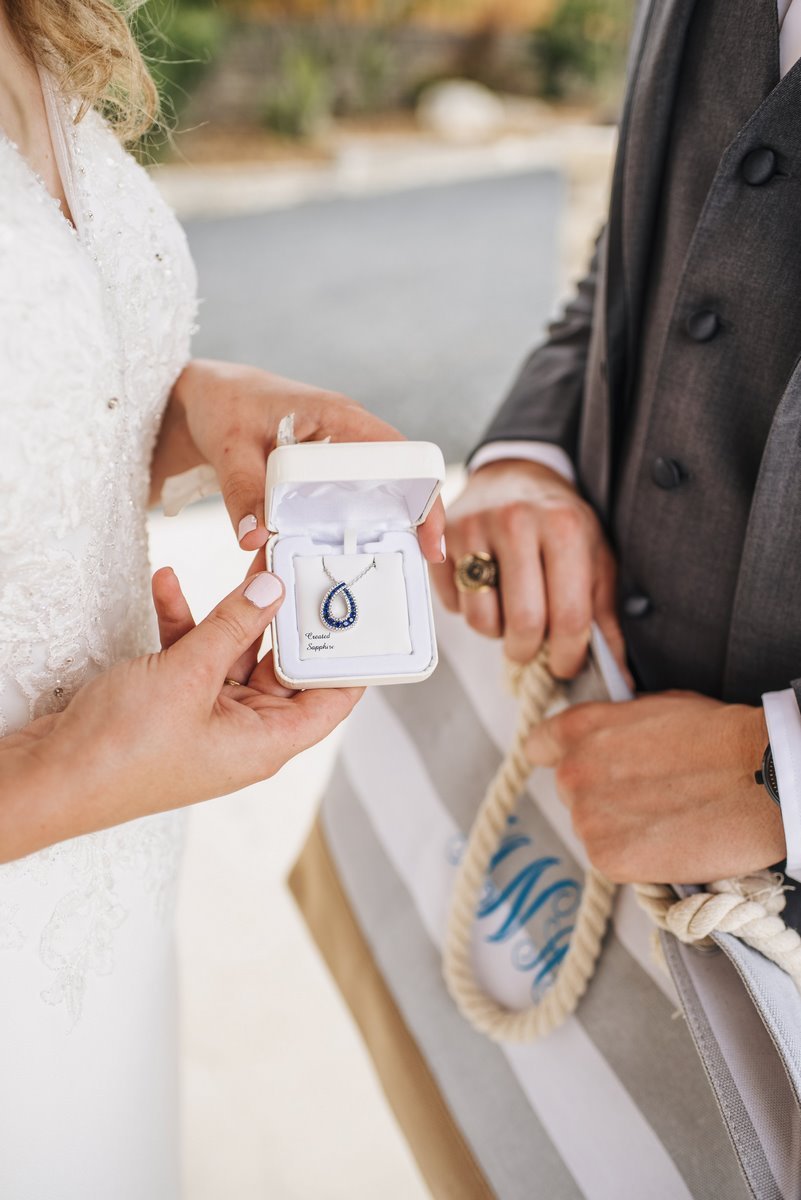 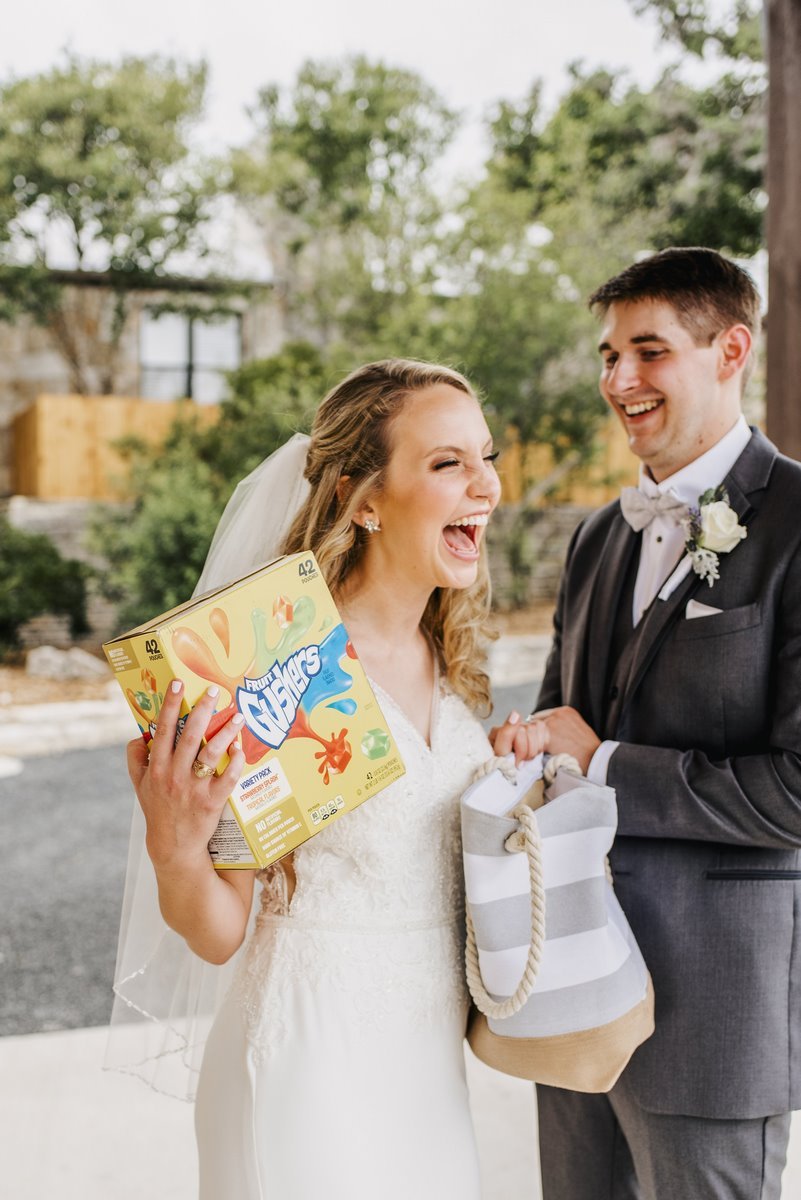 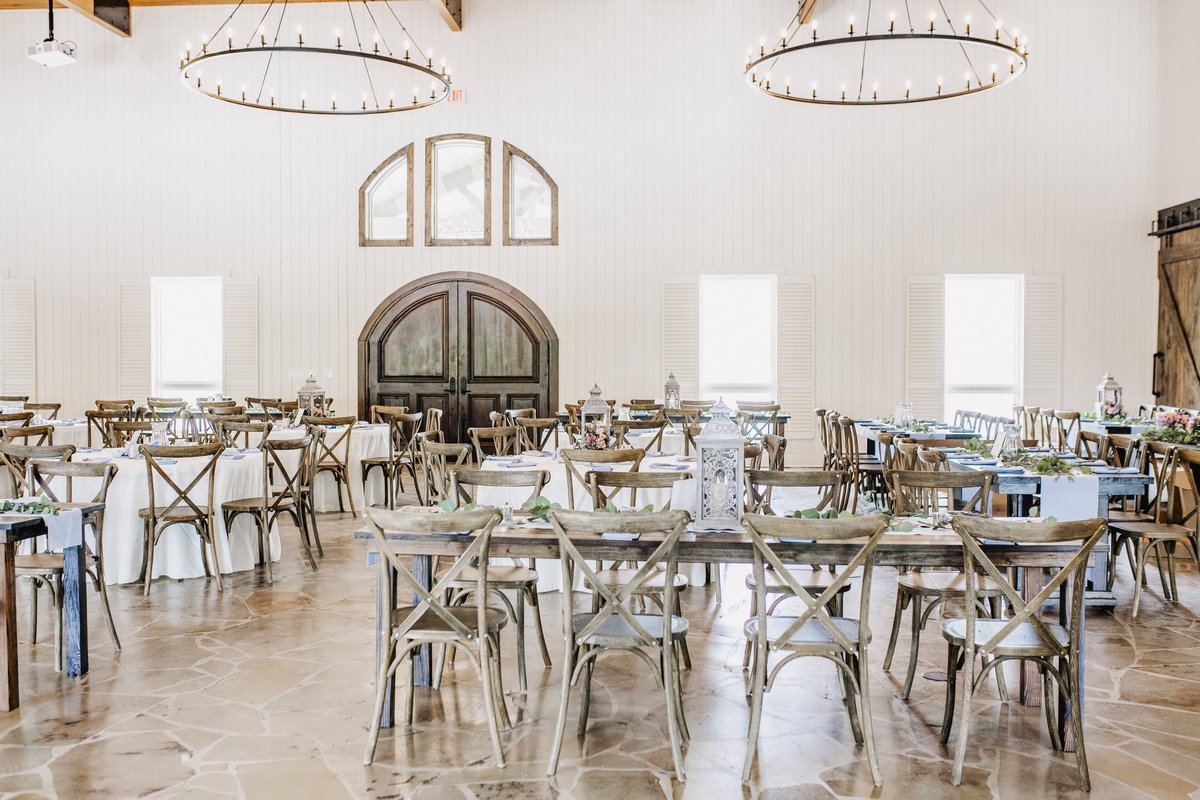 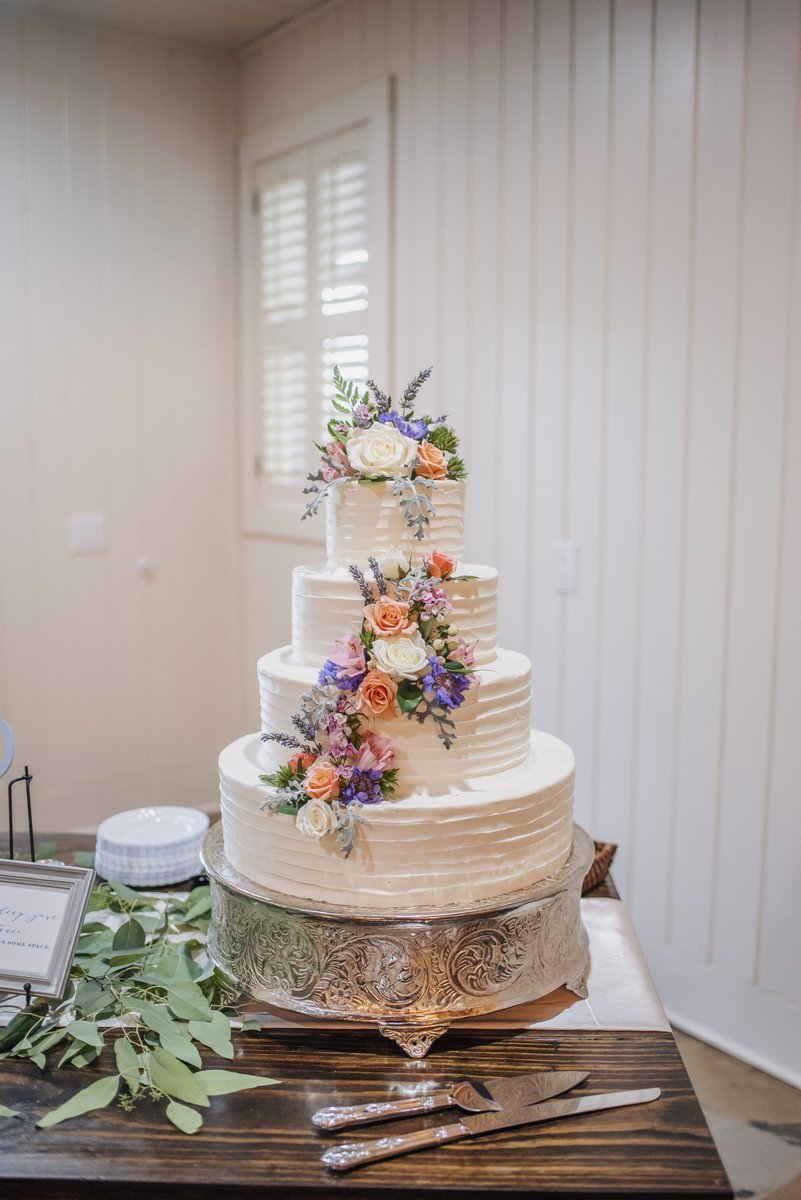 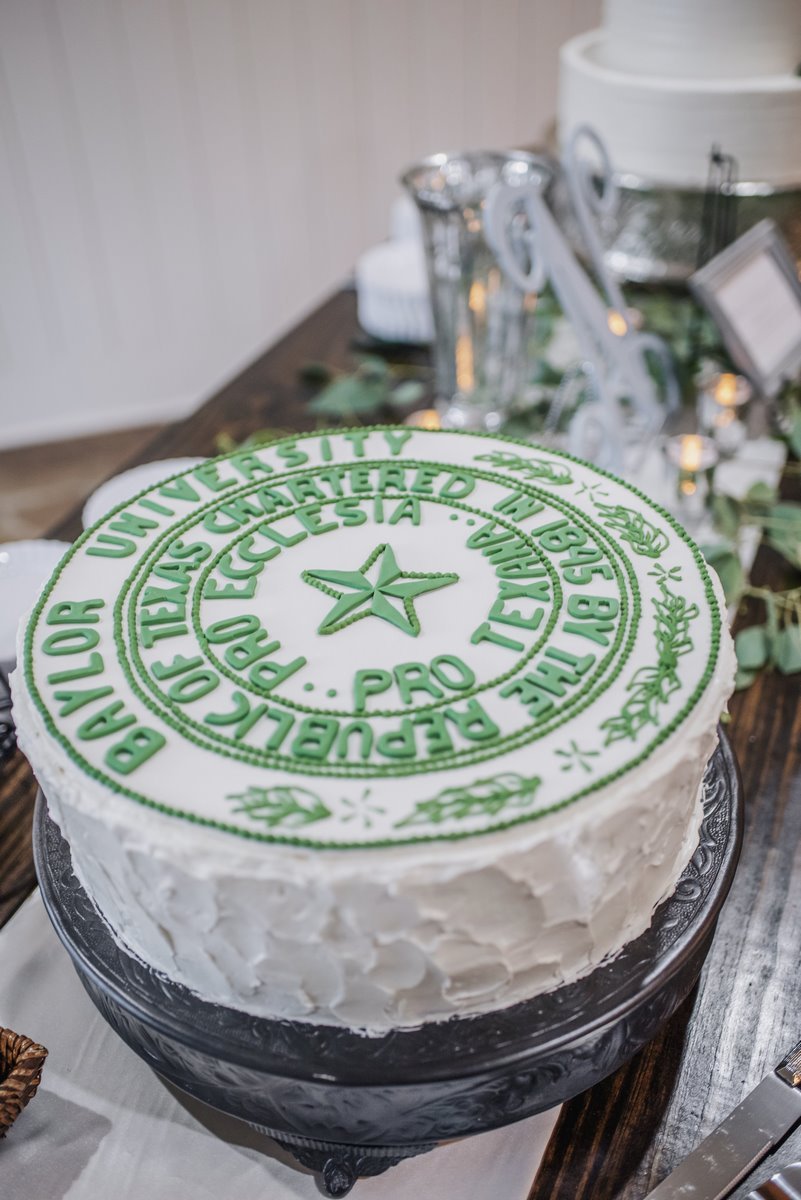 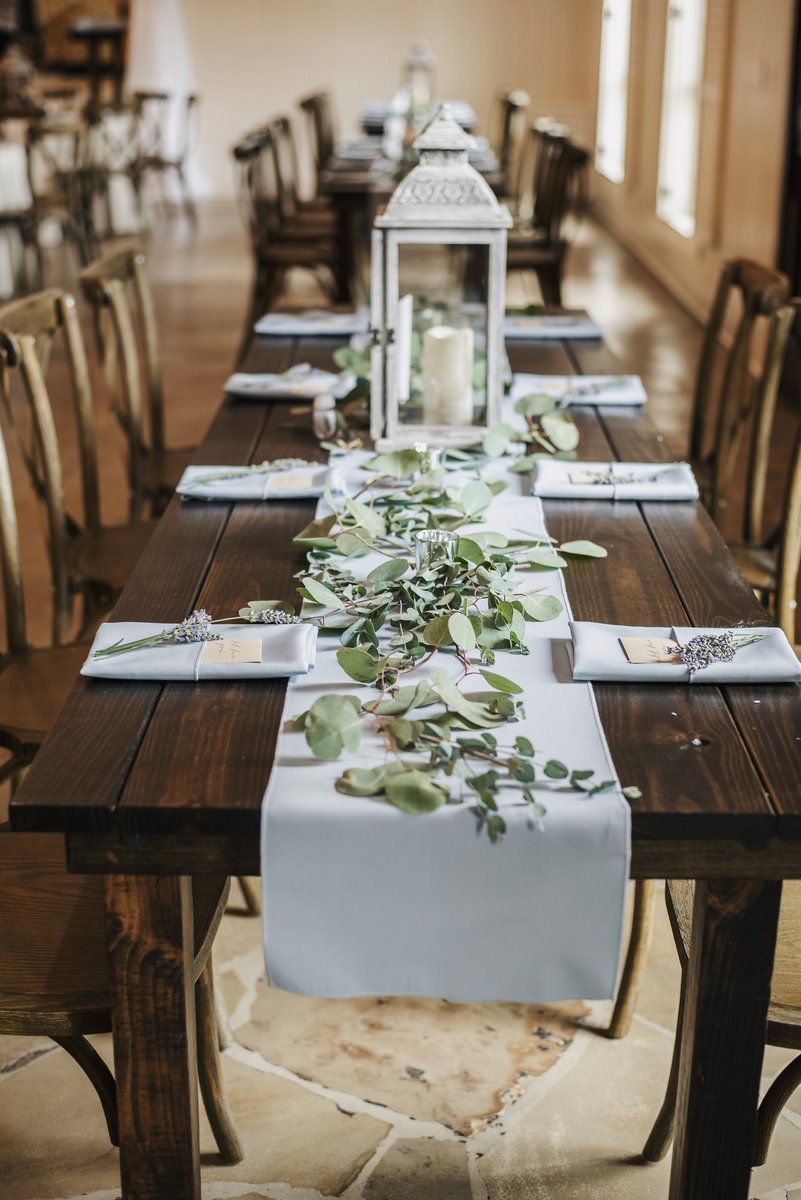 The couple couldn’t be more grateful for their vendors. From their talented and dynamic planner, The Party Affair, to the delicious food and cakes provided by My Own Chef Catering, everything was perfect! Meredith explains, “Our vendors worked so hard to make everything perfect and were so kind and responsive the entire time we were planning.” 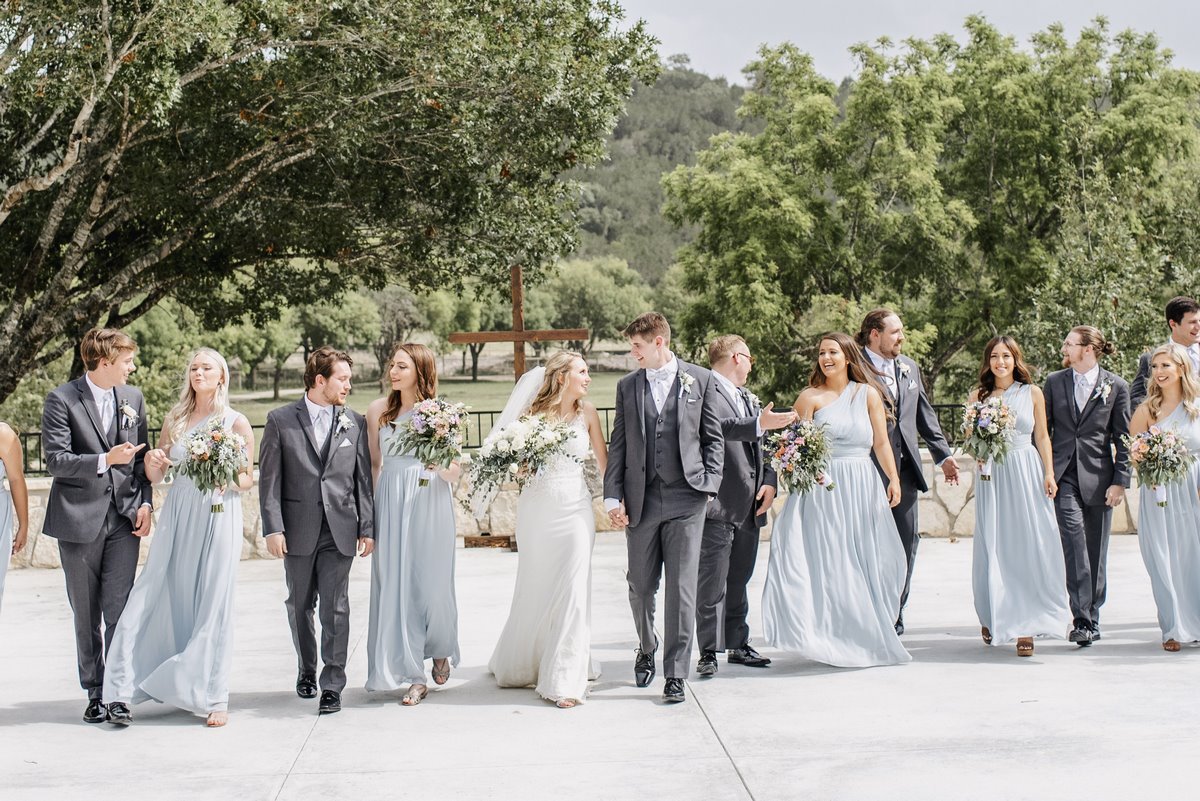