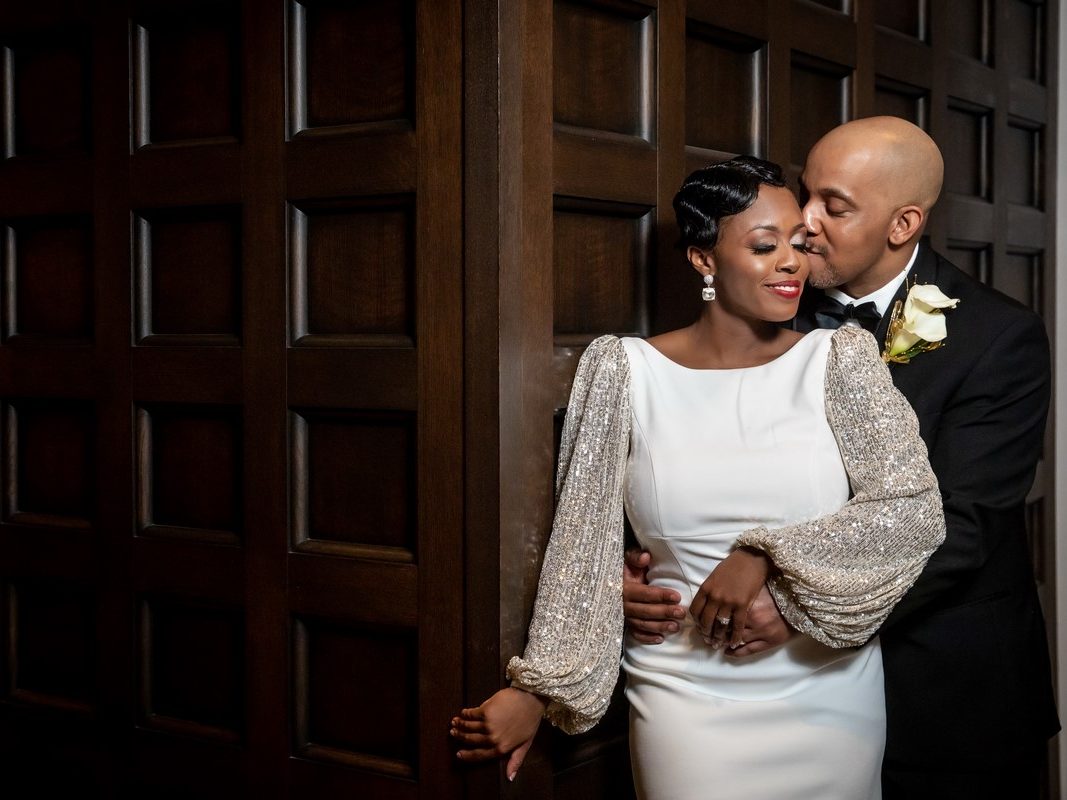 All About the Timing- 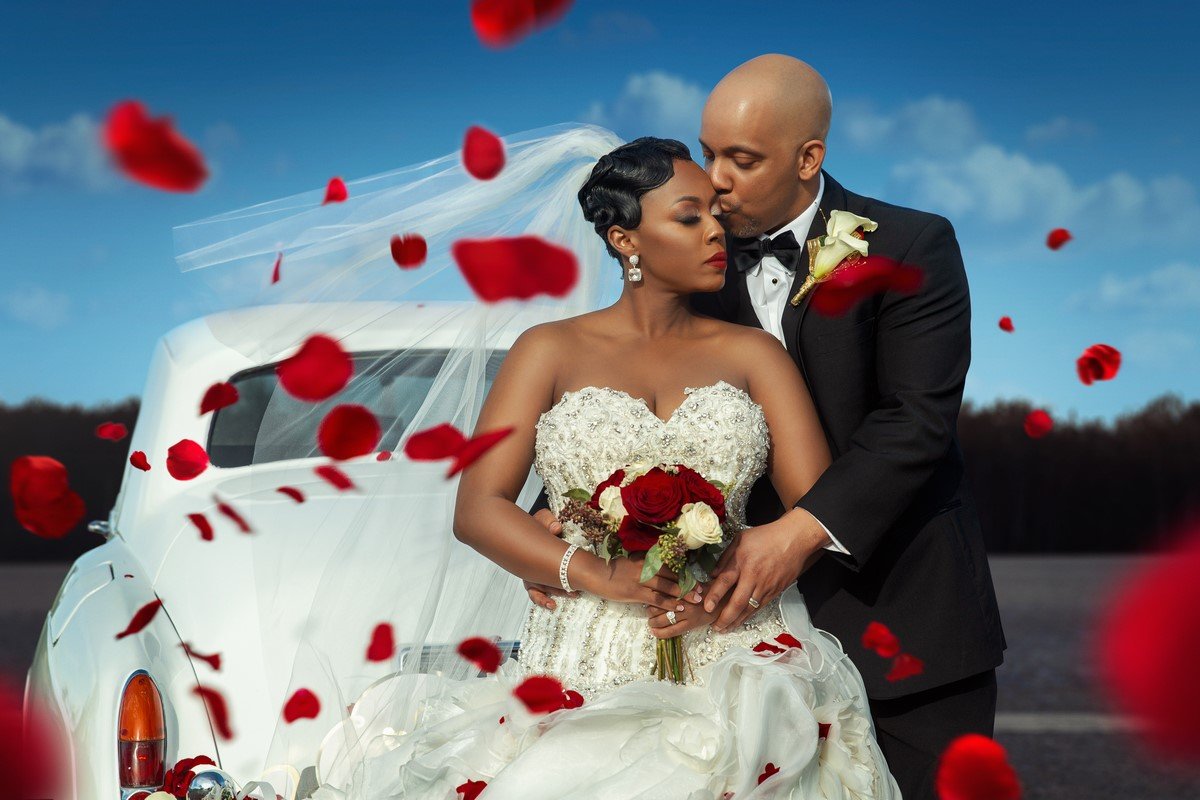 Who knew that love could be found in one click?  There used to be a time where people would meet the love of their life by walking through a grocery store or at a school dance, but at the turn of the digital age, we have found love could be hiding in the most unlikely of places, online. We just need to open our minds and our hearts, as Krystal Studavent and Bill Ramsey did. After years of online dating, and just a day after reactivating her account, she was messaged by Bill. Little did the couple know, they would face their first hardship just a week after dating. 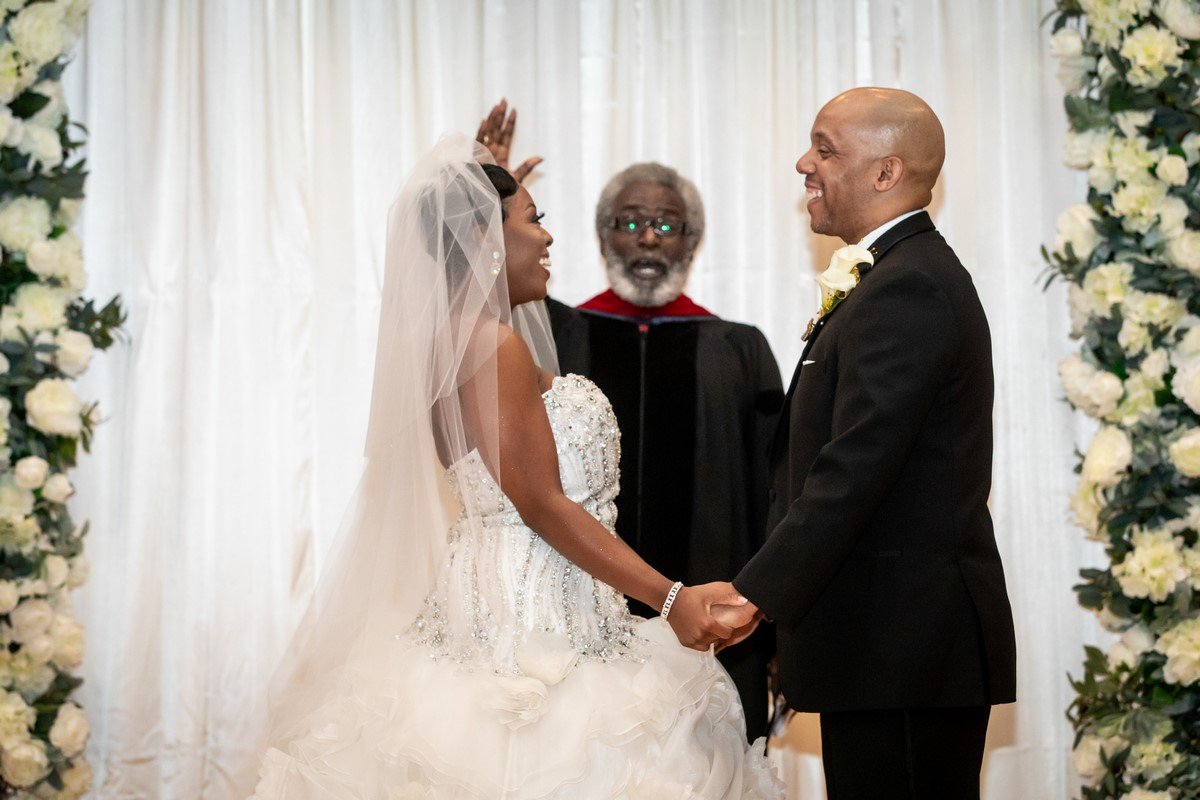 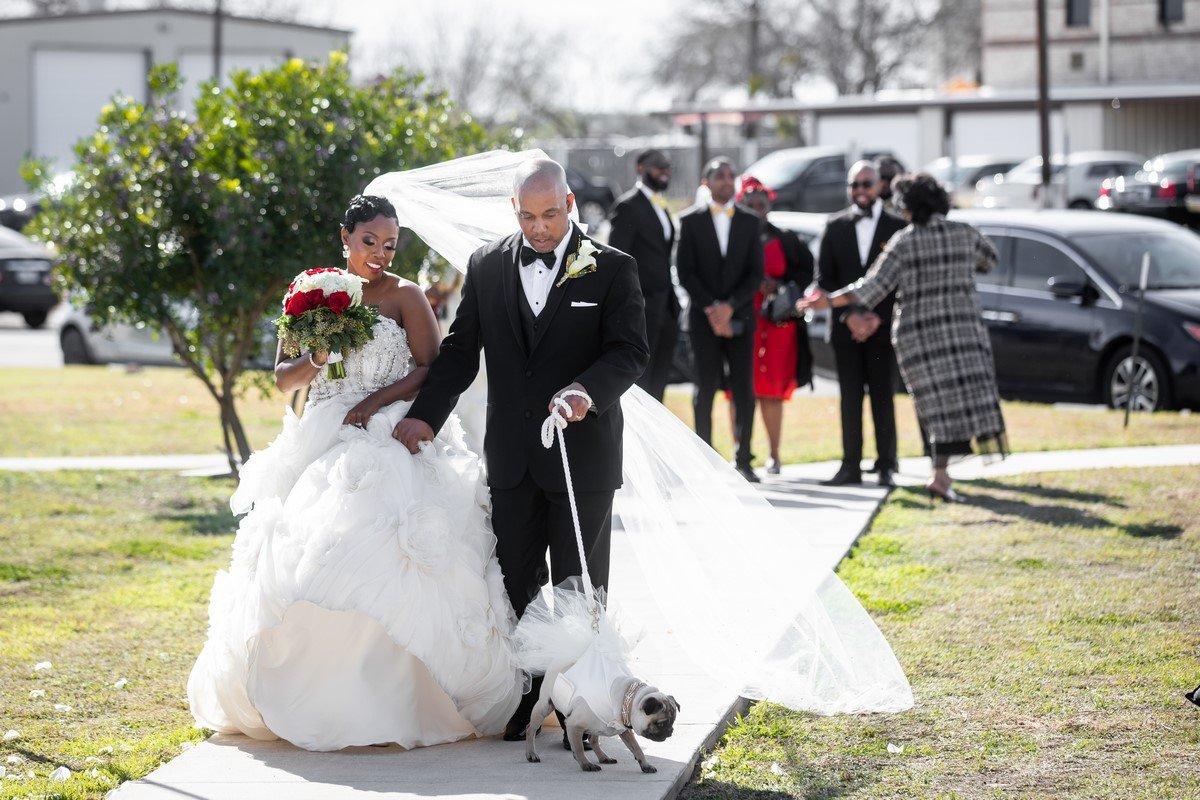 Krystal was forced to move back to San Antonio for a short time to deal with the impending and unfortunate death of her father. Even so, Bill’s dedication and support to their relationship proved able to withstand any distance during one of the toughest times in Krystal’s life.  Bill visited her in San Antonio every week and was there to wipe her tears and provide solace when her father passed away.

As if these unfortunate circumstances didn’t prove Bill’s gift of acute consciousness for what matters, his proposal to Krystal would prove to be out of a romance novel. First, the setting. He chose one of Krystal’s favorite restaurants. Then, he made sure to have Krystal’s family present by conspiring with her cousin to handle the invitations. As the night went on, he surprised everyone by appearing alongside a saxophonist, who filled the space with music. Bill presented a lovely bouquet of flowers to Krystal’s mother. Then, he got down on one knee and proposed to the love of his life. 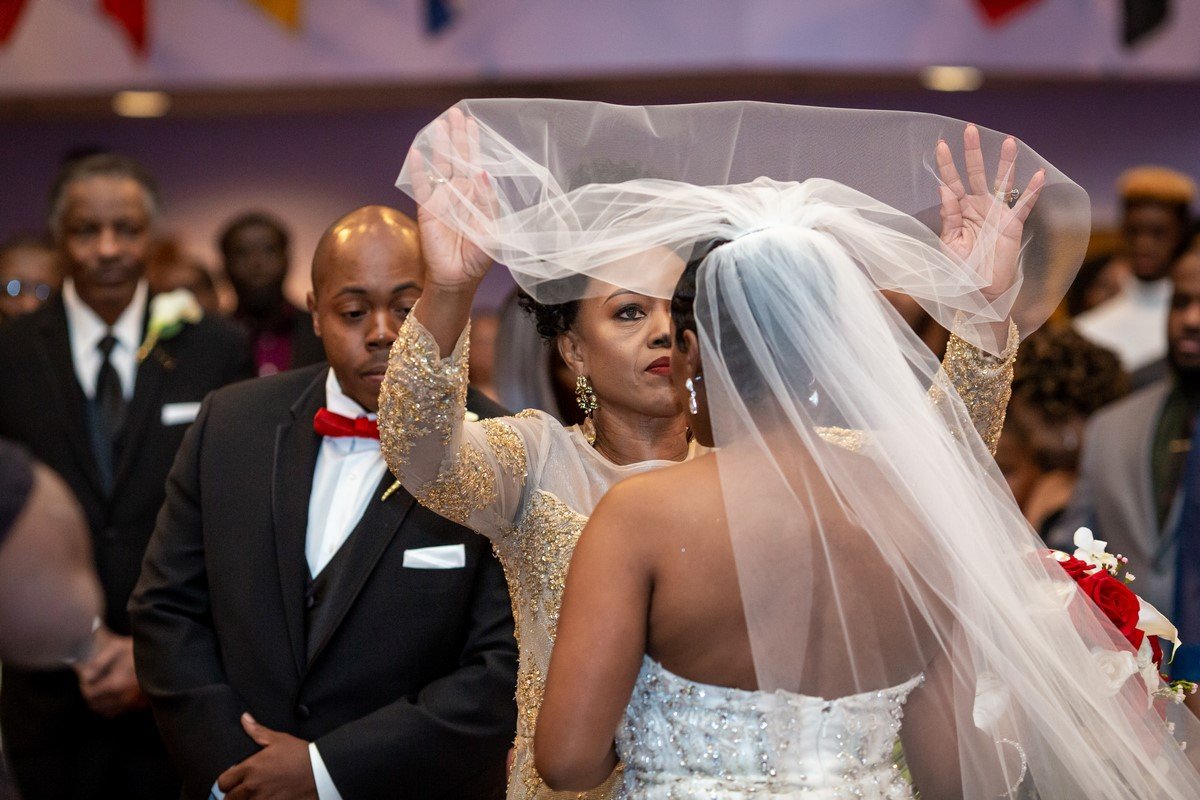 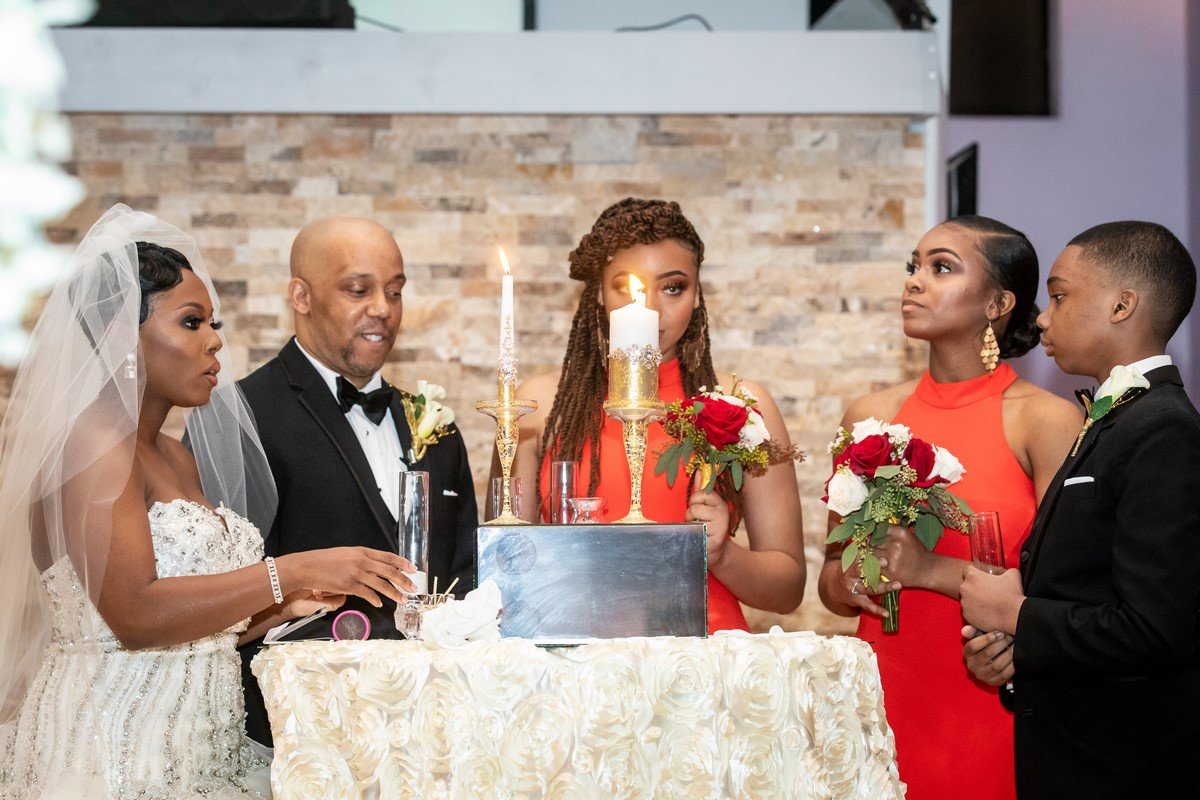 It truly was all about timing, as the couple wed just in time before the COVID-19 pandemic forced venue closures, social distancing, and mandatory lock downs. The couple wed and had a lakefront dessert reception at New Life Christian Center in San Antonio with hundreds of guests in attendance followed by a private and intimate dinner reception at the luxurious and Spanish-influenced Hotel Valencia.  Hotel Valencia is rich in history and elegance, as it is the first boutique hotel in San Antonio. It provided the couple with a romantic and unforgettable backdrop for an evening of dancing, singing, laughing, and love. In Krystal’s own words, “A day that will forever be etched in our hearts.” From the music to the romantic touches to the San Antonio landmarks, Bill and Krystal’s wedding fulfilled all the couple’s expectations and more! 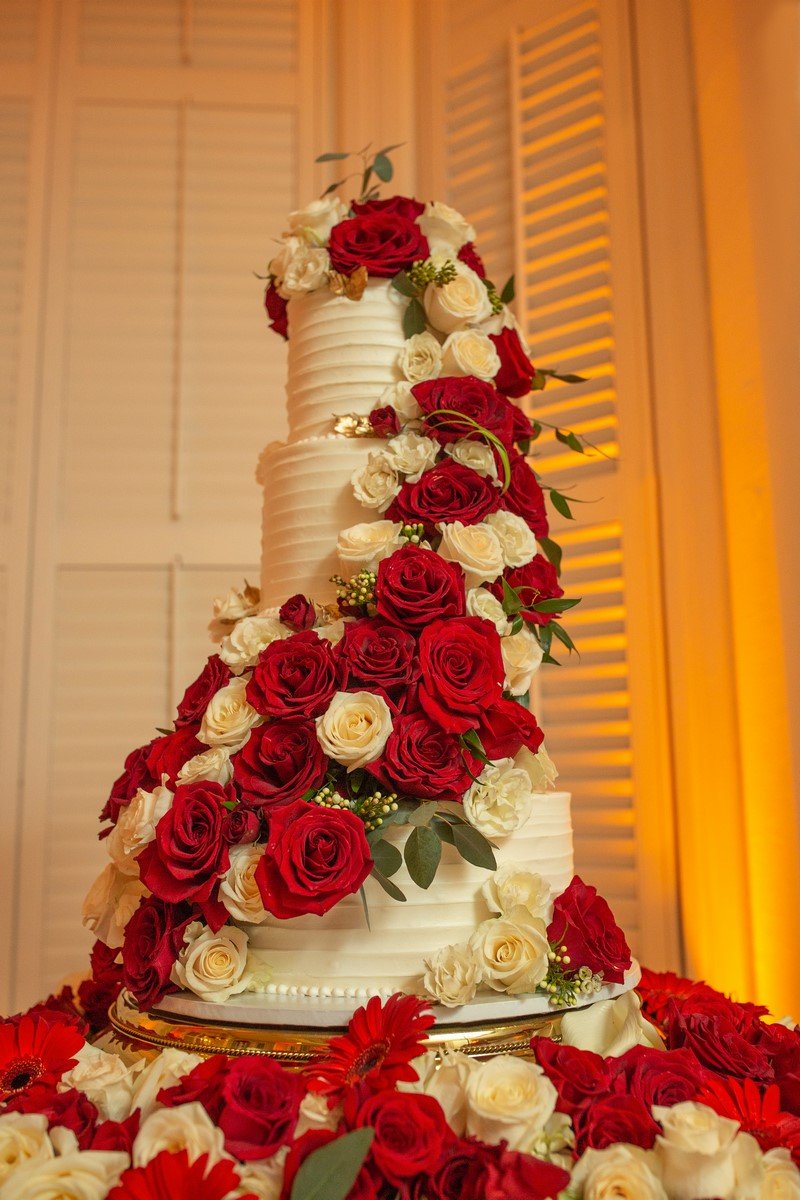 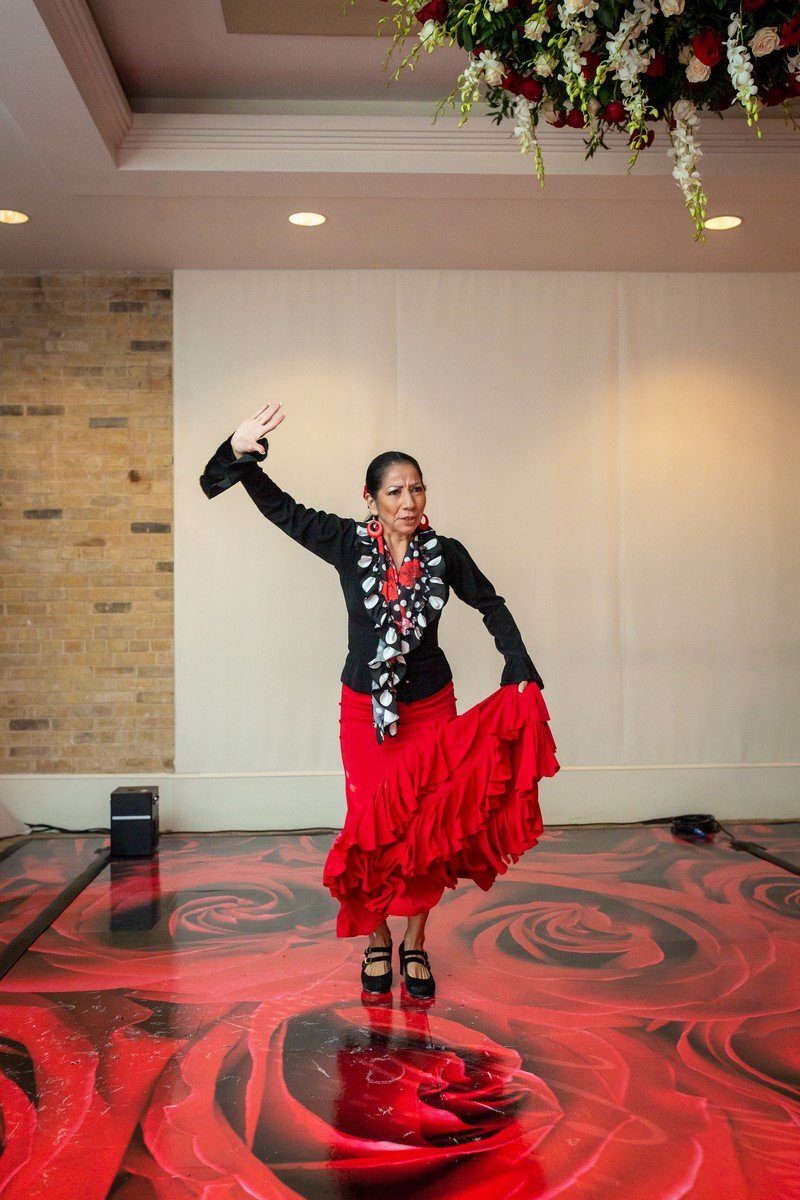 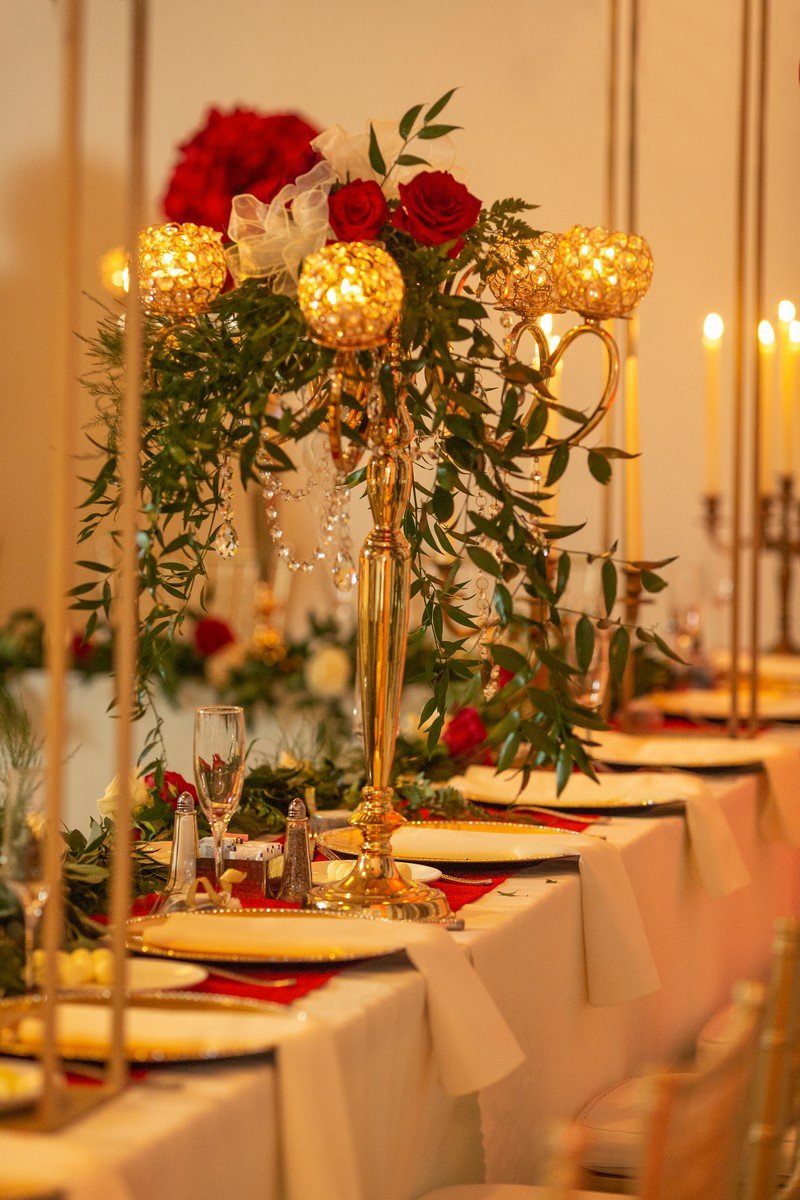 For women still waiting for love to find them online, Krystal has a few words of advice: “It is not about the platform or a magical algorithm. It is all about the timing, from meeting the right partner to finding the right venue to having the wedding of your dreams. Be patient, live life to the fullest, and enjoy the journey. Trust me, it is worth the wait.” 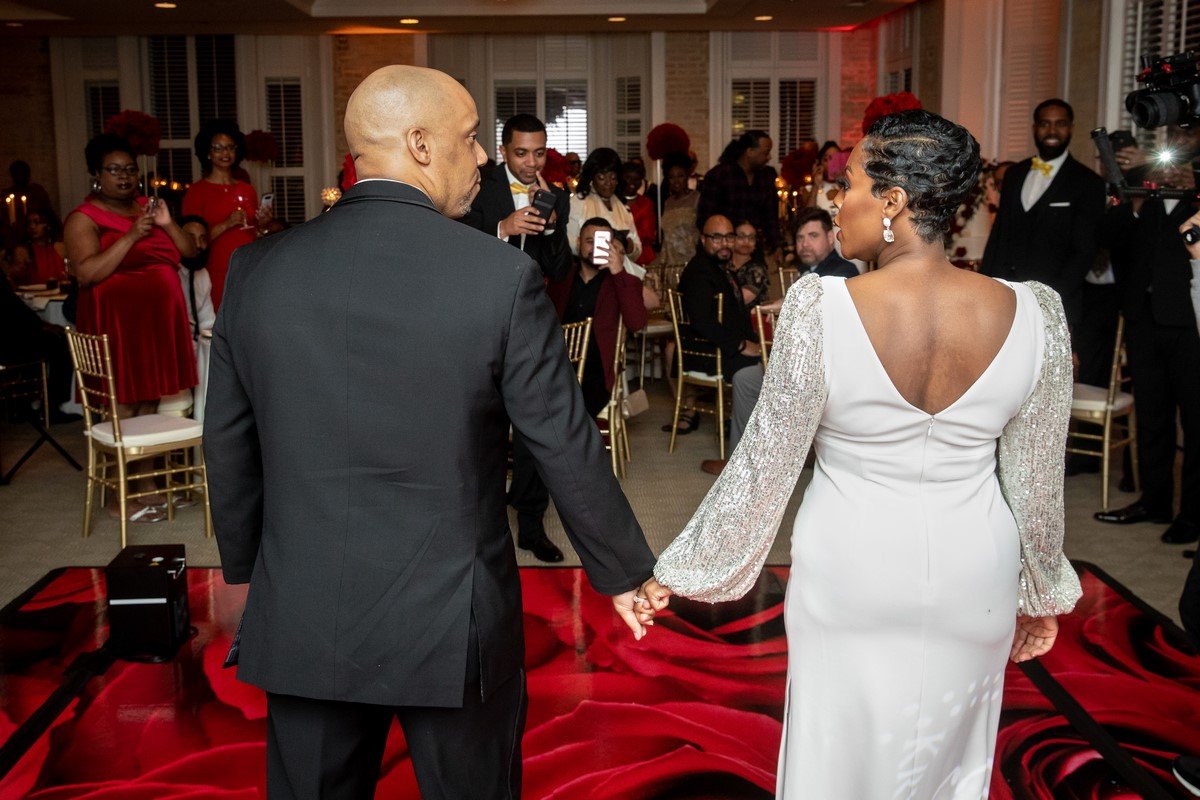 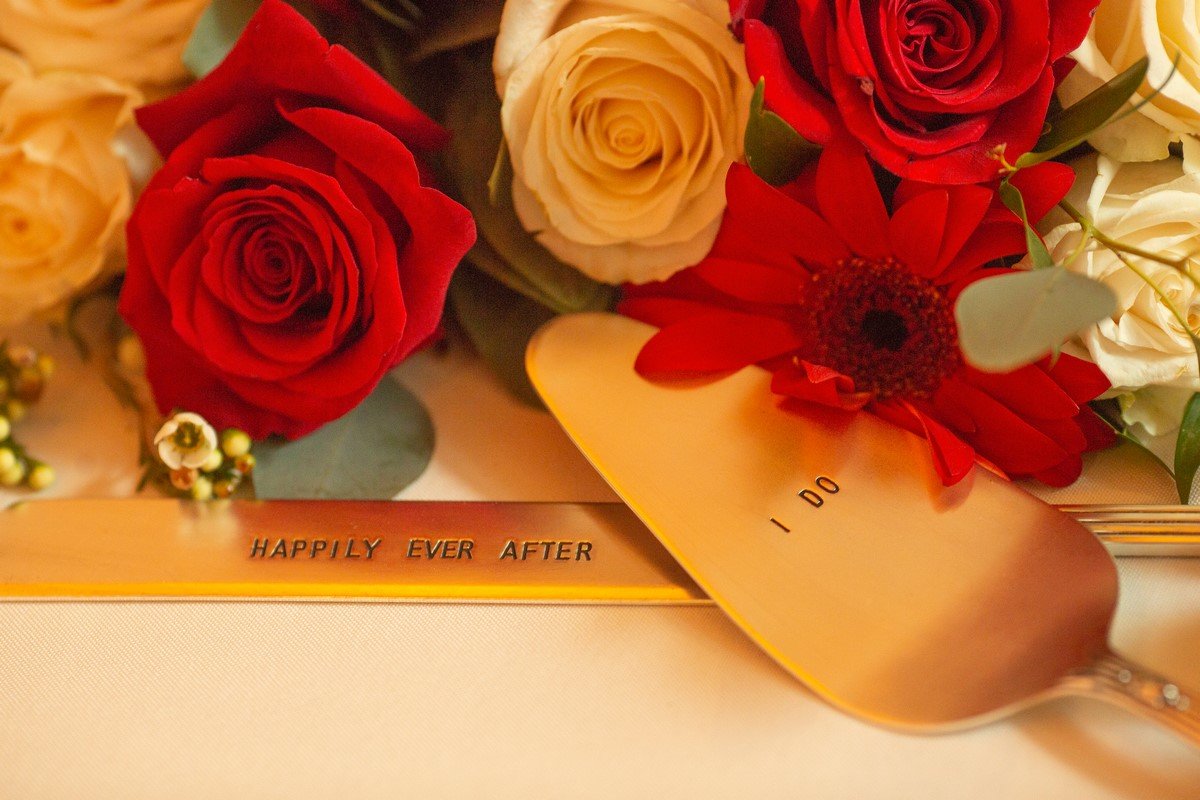