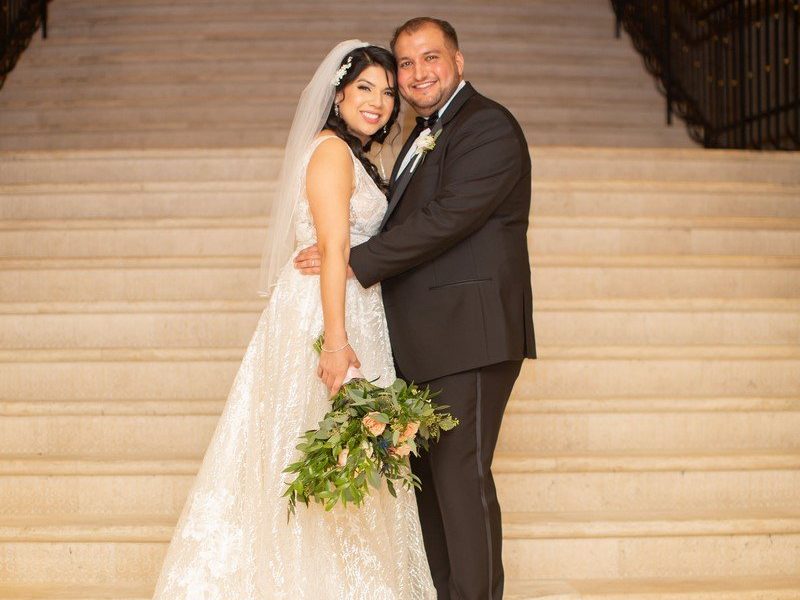 Photography by: Moments By Quattro | Written by: Erika Perez 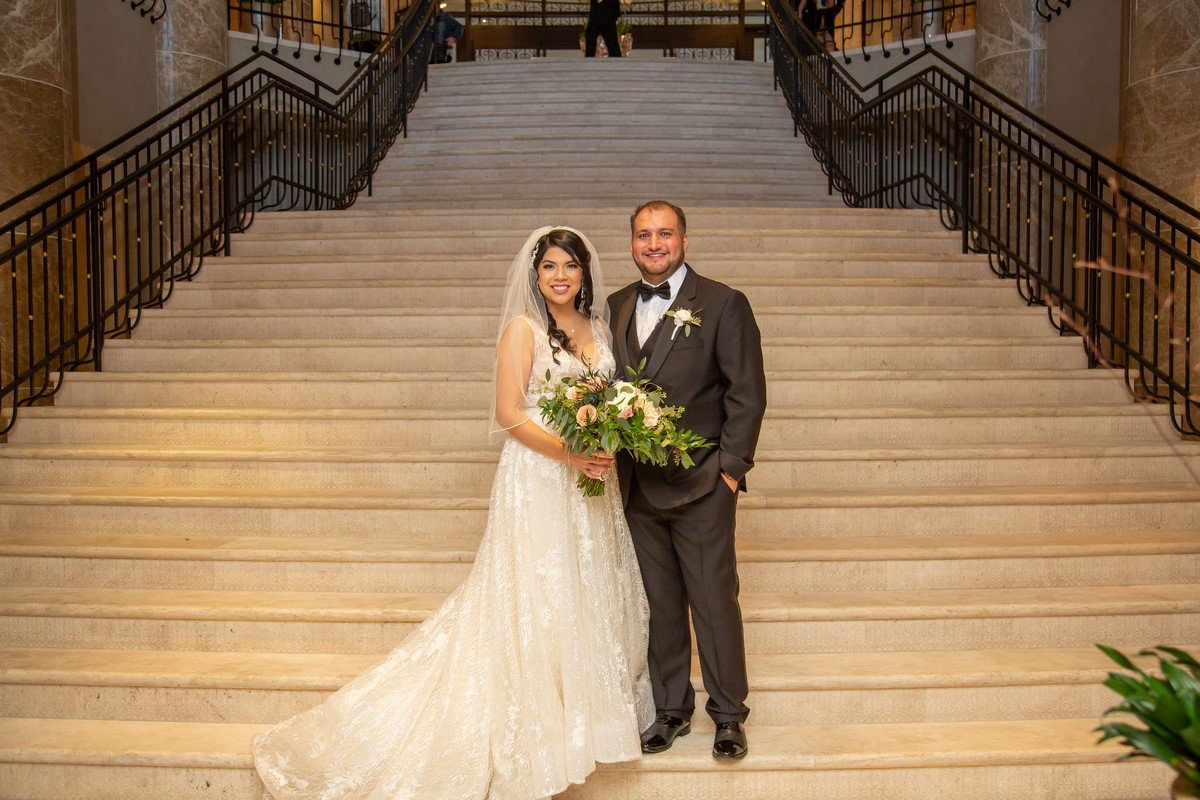 This story begins with a serendipitous meeting between two strangers. Christina and Mohamed Abdalla met in the ICU. He in his first year of residency, and she in her nursing career. Christina distinctly remembers noticing Mohamed’s attentiveness and dedication to help her and her patient. She hoped to see him again soon, but it was another year before circumstance would allow the two to spend real time together. 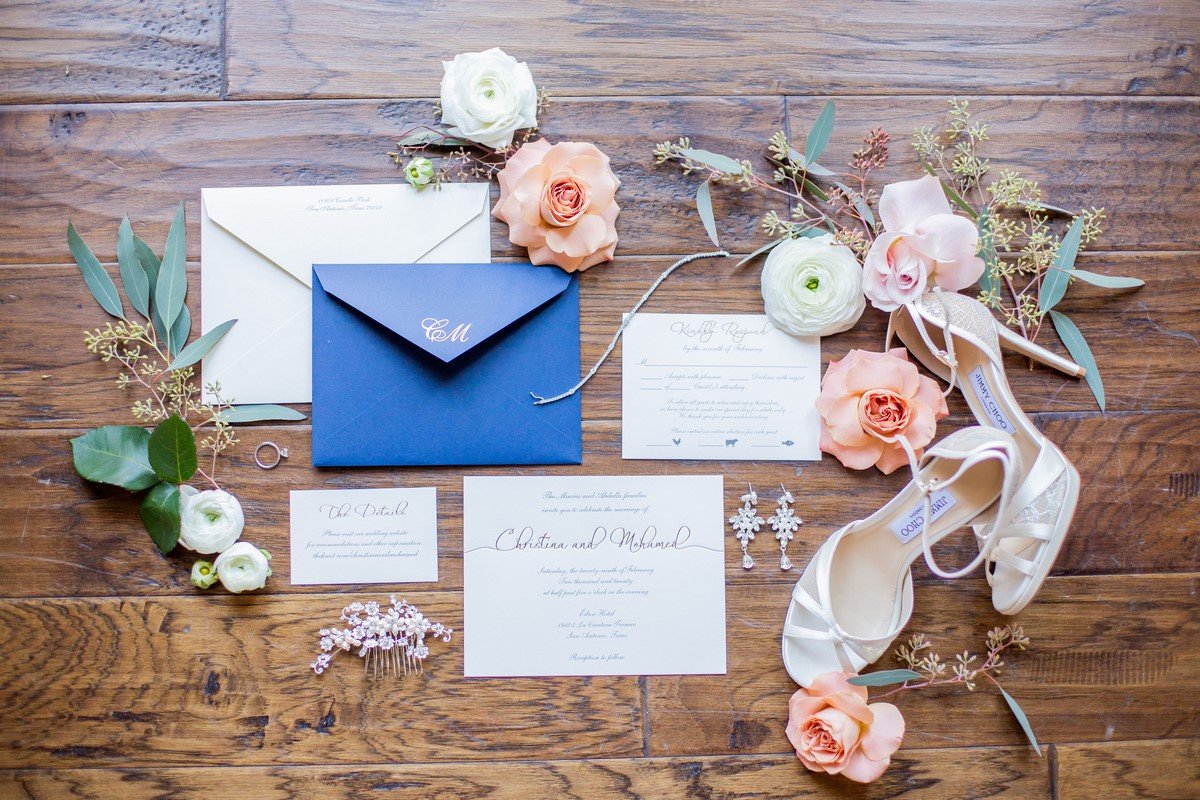 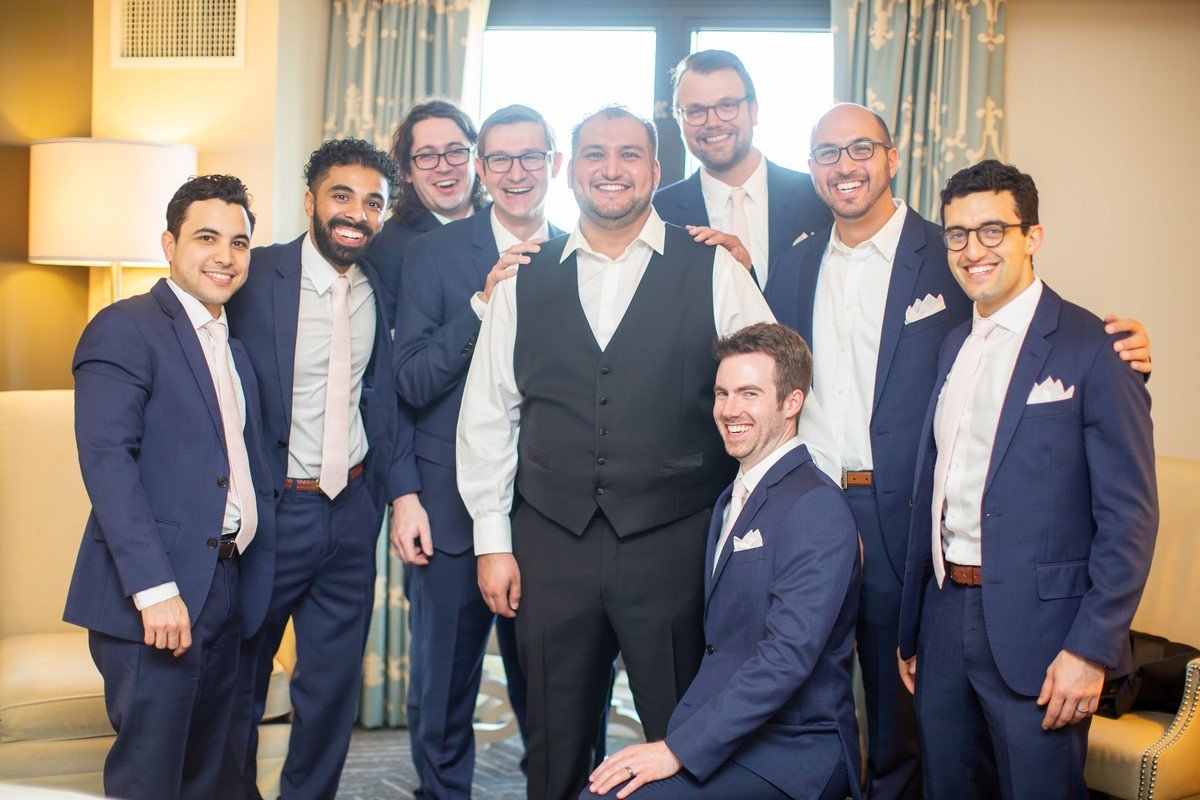 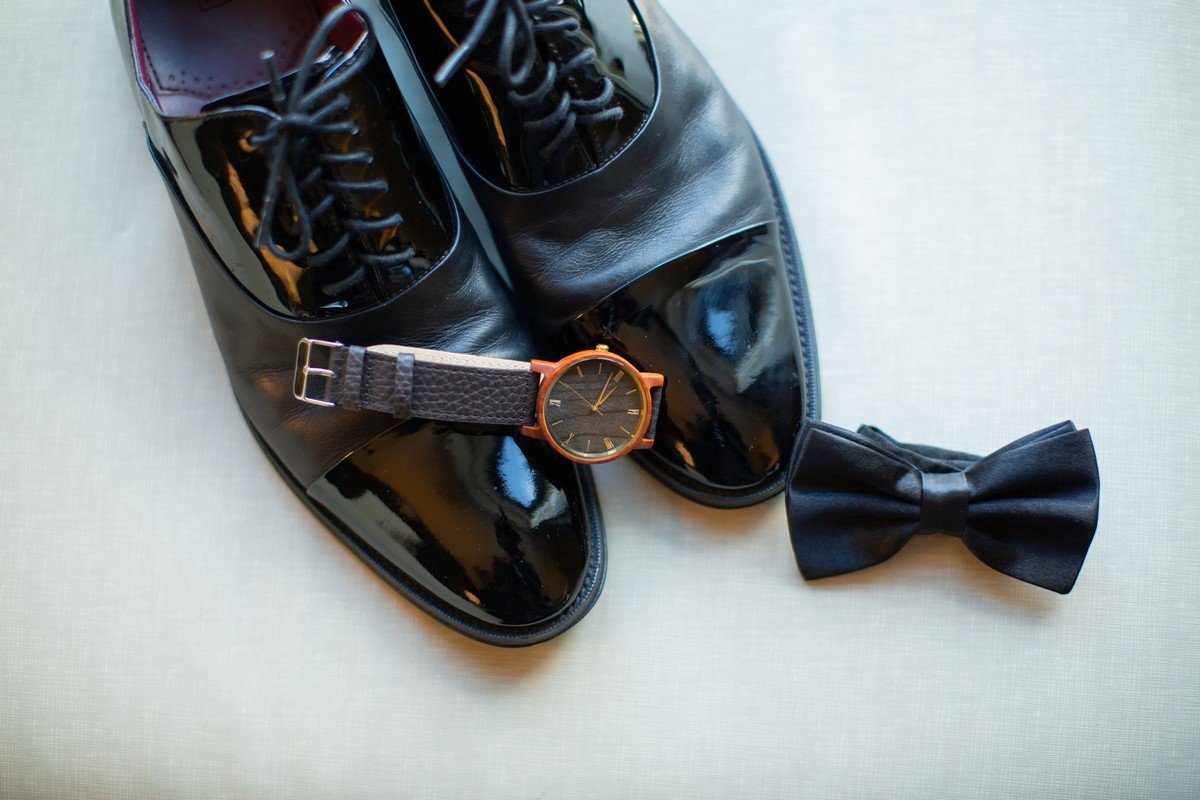 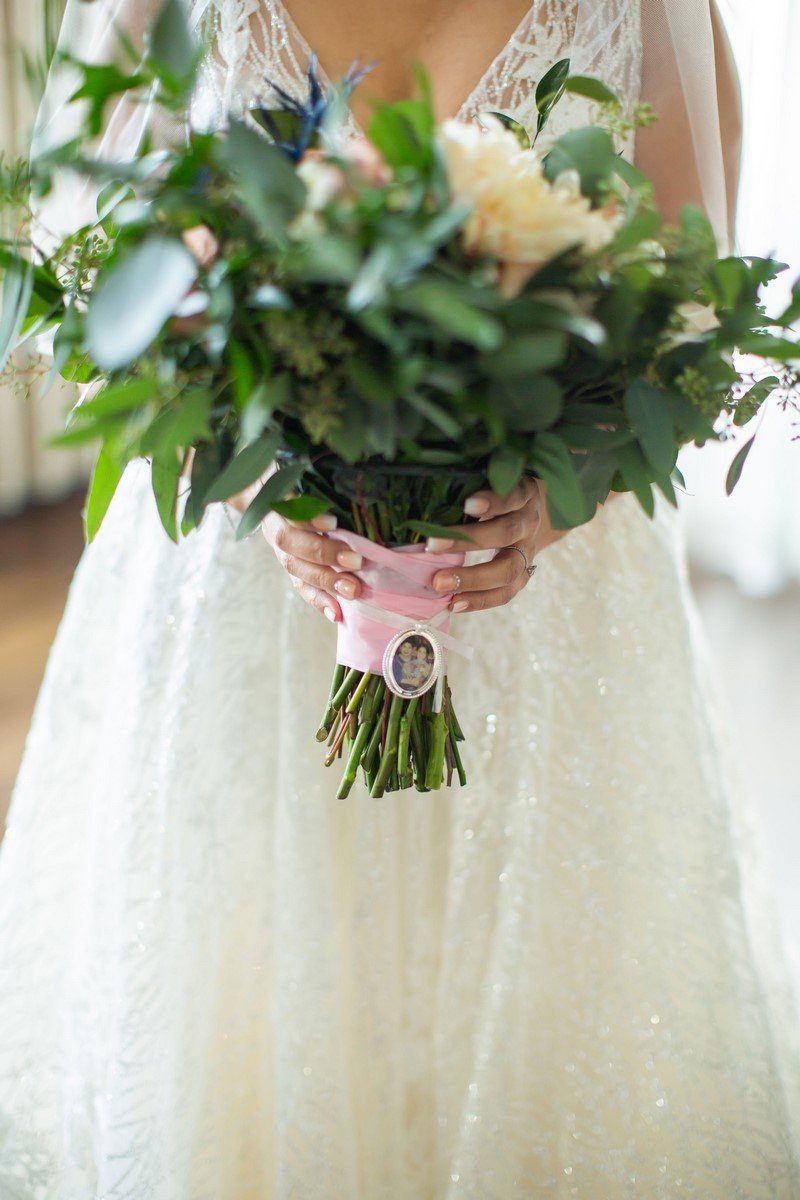 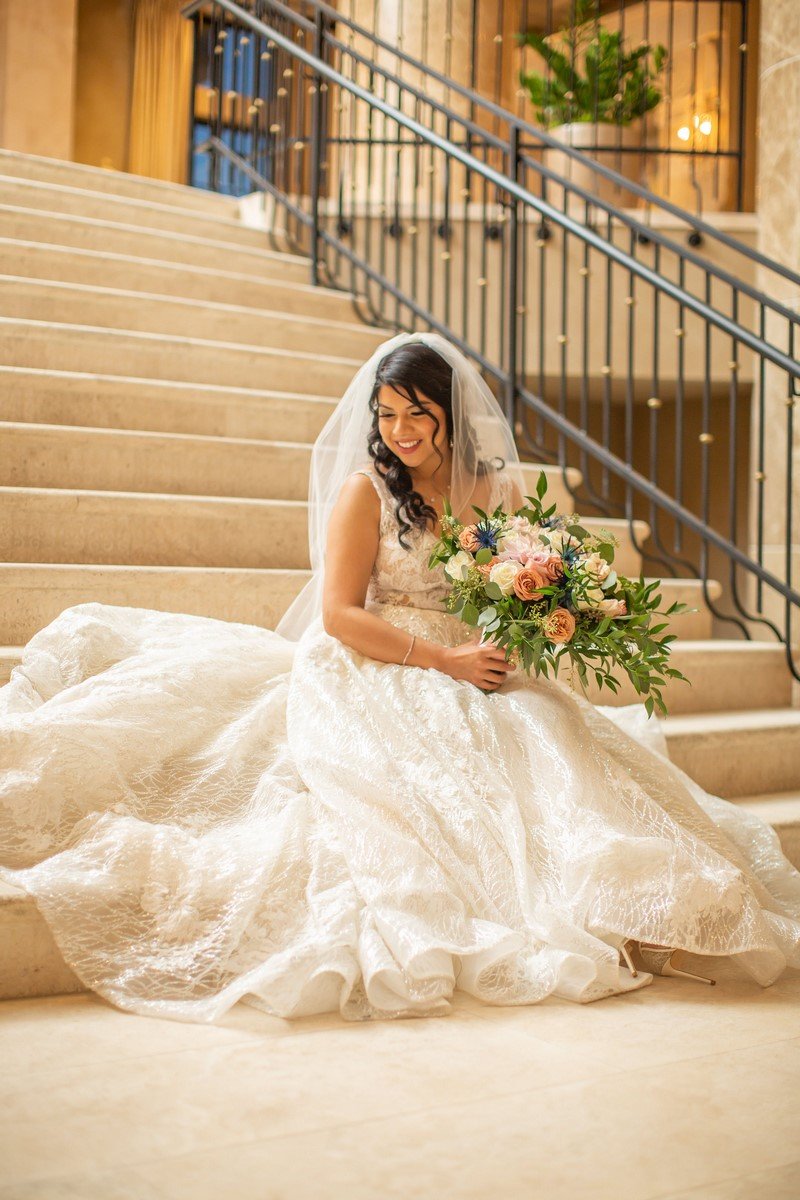 The couple had their first date at a restaurant in the Shops of Éilan. Later, Mohamed proposed to Christina there as well. If that wasn’t enough, the couple made sure to secure a healthy marriage by having their wedding there too! Good things come in threes.

The beautiful Tuscan architecture of the lavish Éilan Hotel embodies elegance and romance and became the inspiration for a fairytale-like wedding. Their romantic garden-themed wedding was planned by Cielo Designs, who helped the couple connect with vendors that exceeded the couple’s expectations.

Freesia Designs prepared a space that enhanced the venue’s beauty and intensified the couple’s vision. Christina glowed in a gown from Olivia Grace Bridal. Creations Cake made sure to provide the couple with a personalized groom’s cake and a show stopping glittering tiered wedding cake! 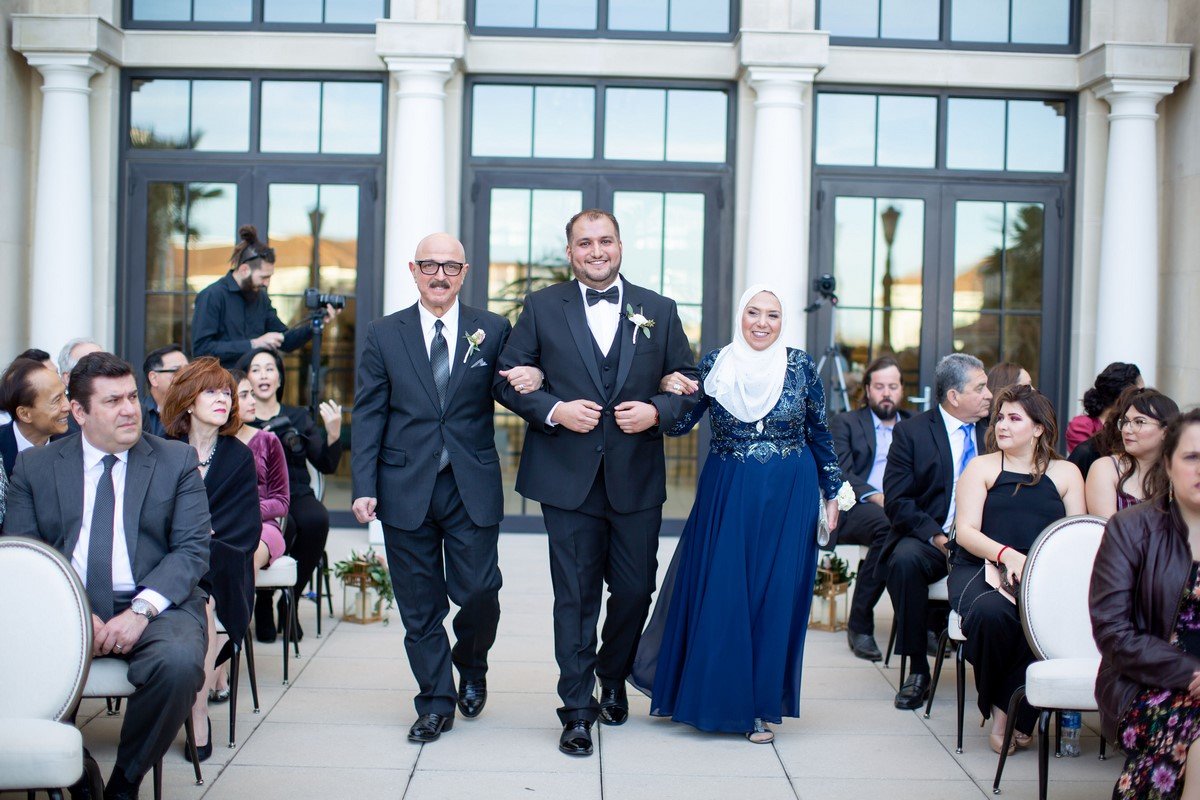 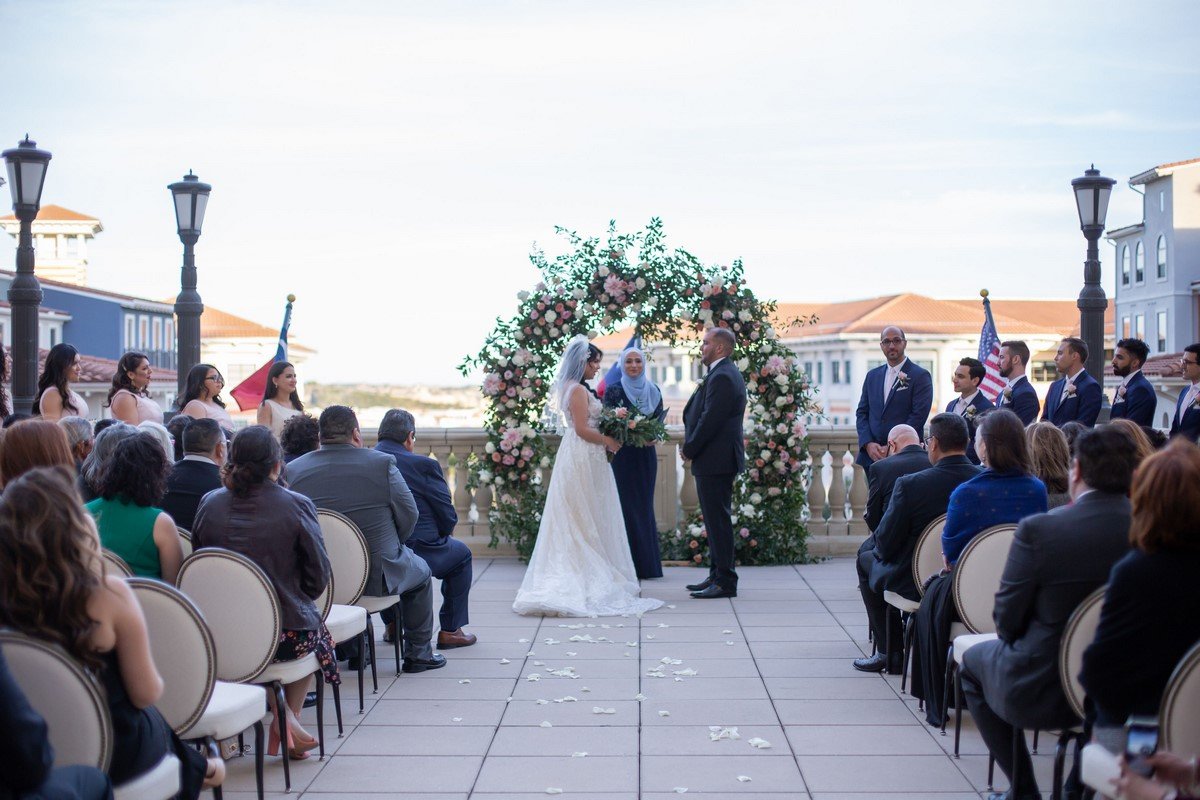 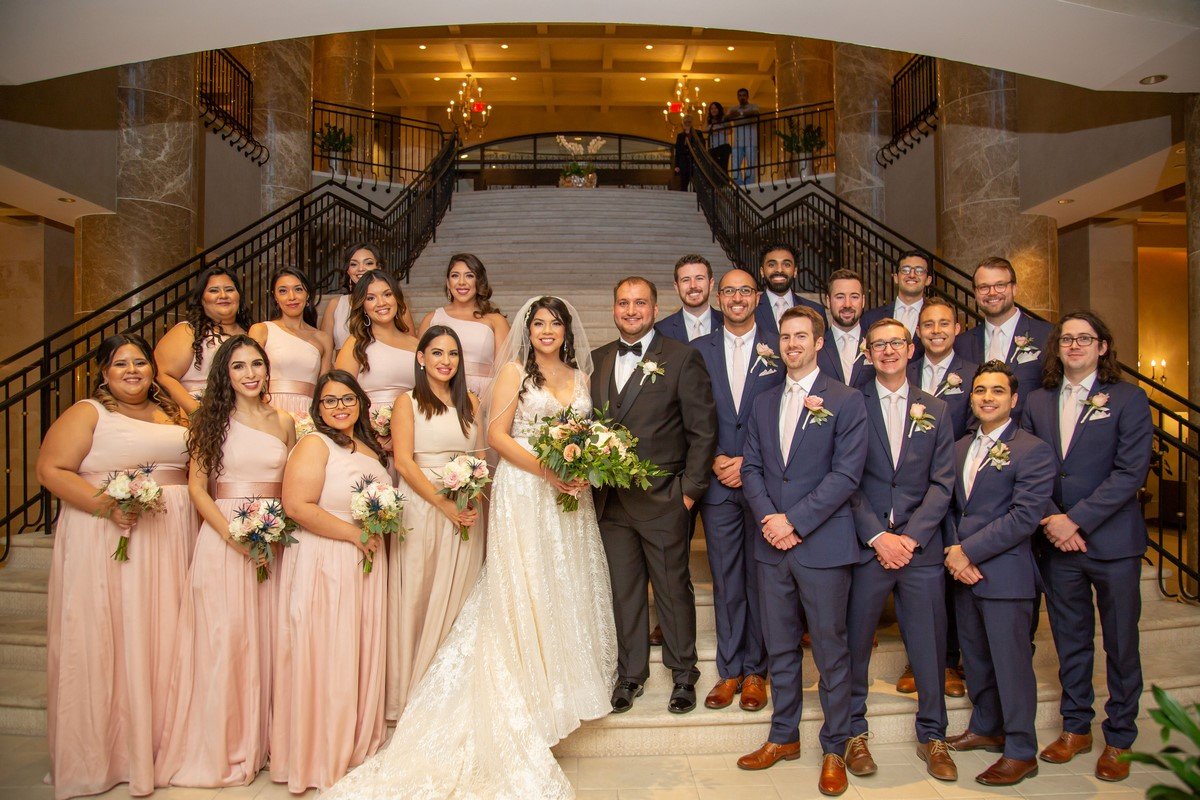 The couple’s ceremony successfully merged and celebrated two cultures. Mohamed’s sister uplifted the couple with scripture from the Quran during the ceremony, while Christina’s aunt and uncle bound the two together with a lasso, symbolizing an everlasting union in the Latino culture. The couple’s signature cocktails were a Mexican Hibiscus Watermelon Agua Fresca and a Grapefruit Ginger Spritzer, a fruit enjoyed in Egyptian culture.

Mohamed and his mother had their mother-son dance to an Arabic waltz, and Christina and her father danced to Vicente Fernandez. Mariachis played music at the end of the night while guests enjoyed an array of street tacos as a midnight snack.

Amid all the excitement, there was one detail dear to Christina’s heart. The couple wanted to pay homage to her late mother on their big day, so she adorned her bouquet with a photo charm of her and her mother.

For help creating a dream wedding, Christina turned to San Antonio Weddings and social media. Cheers to these two! 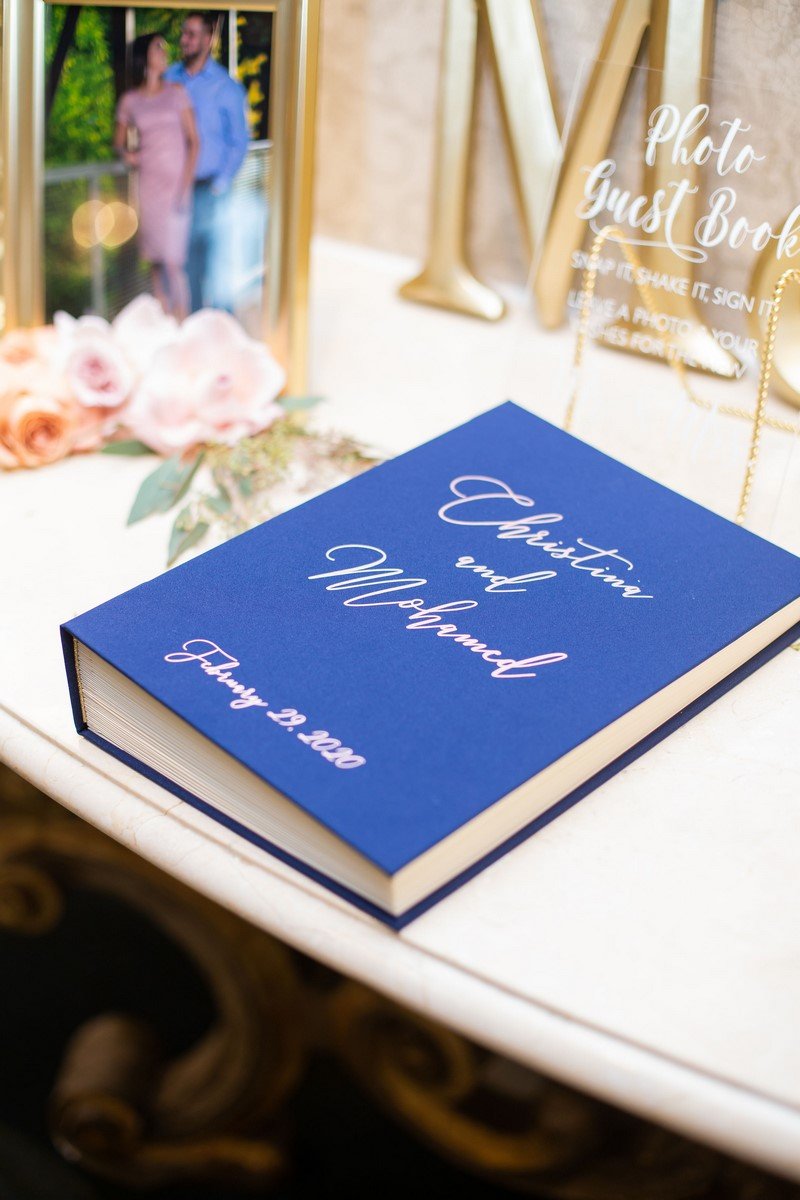 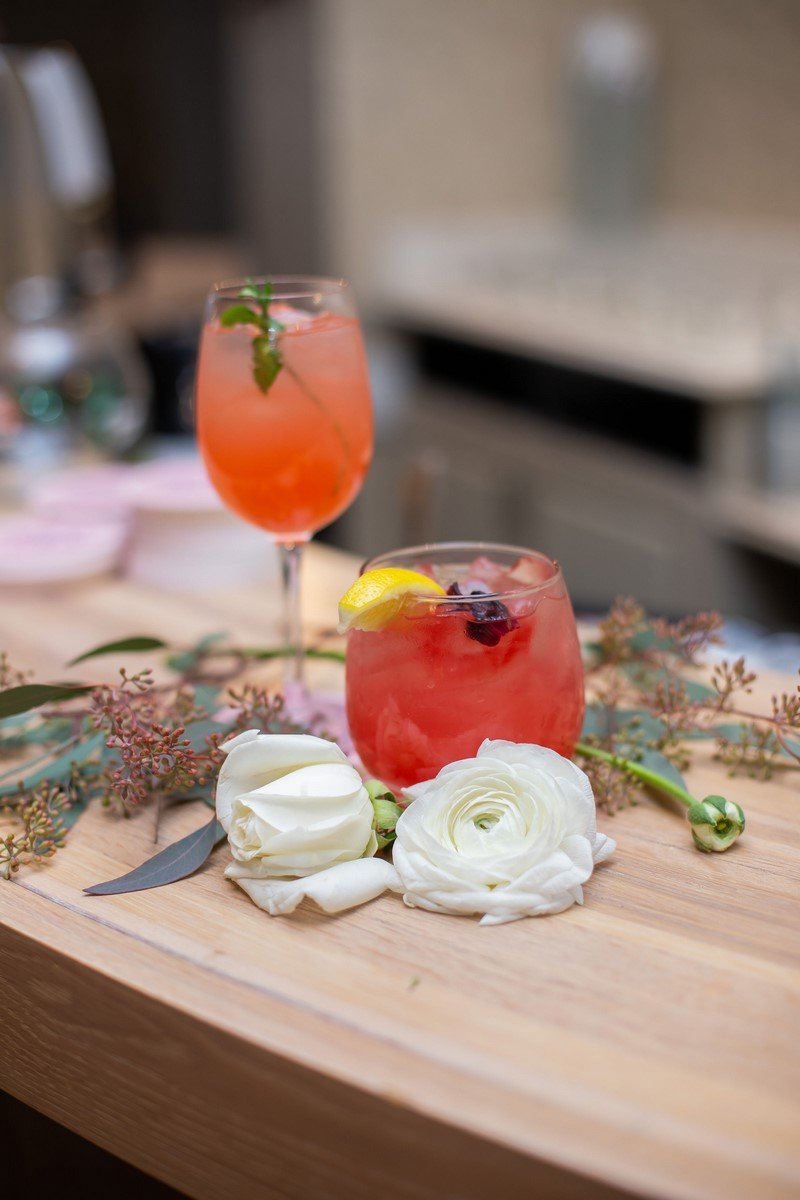 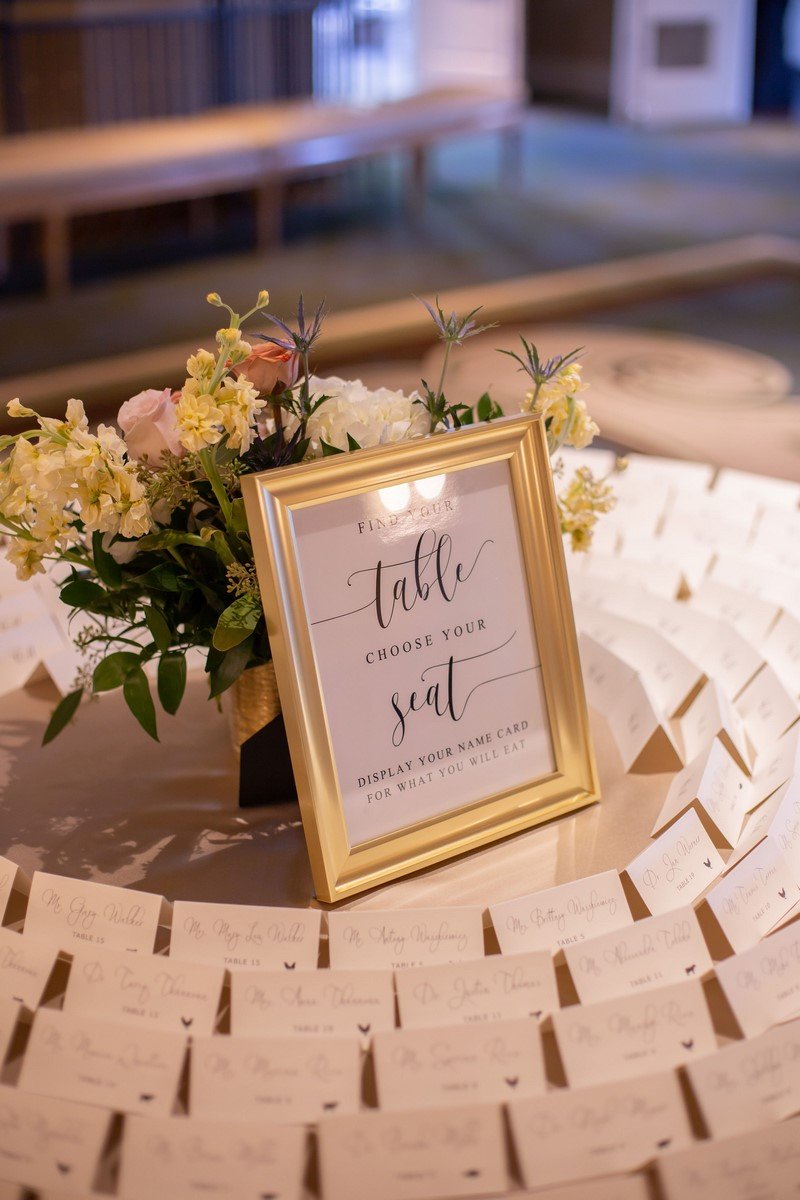 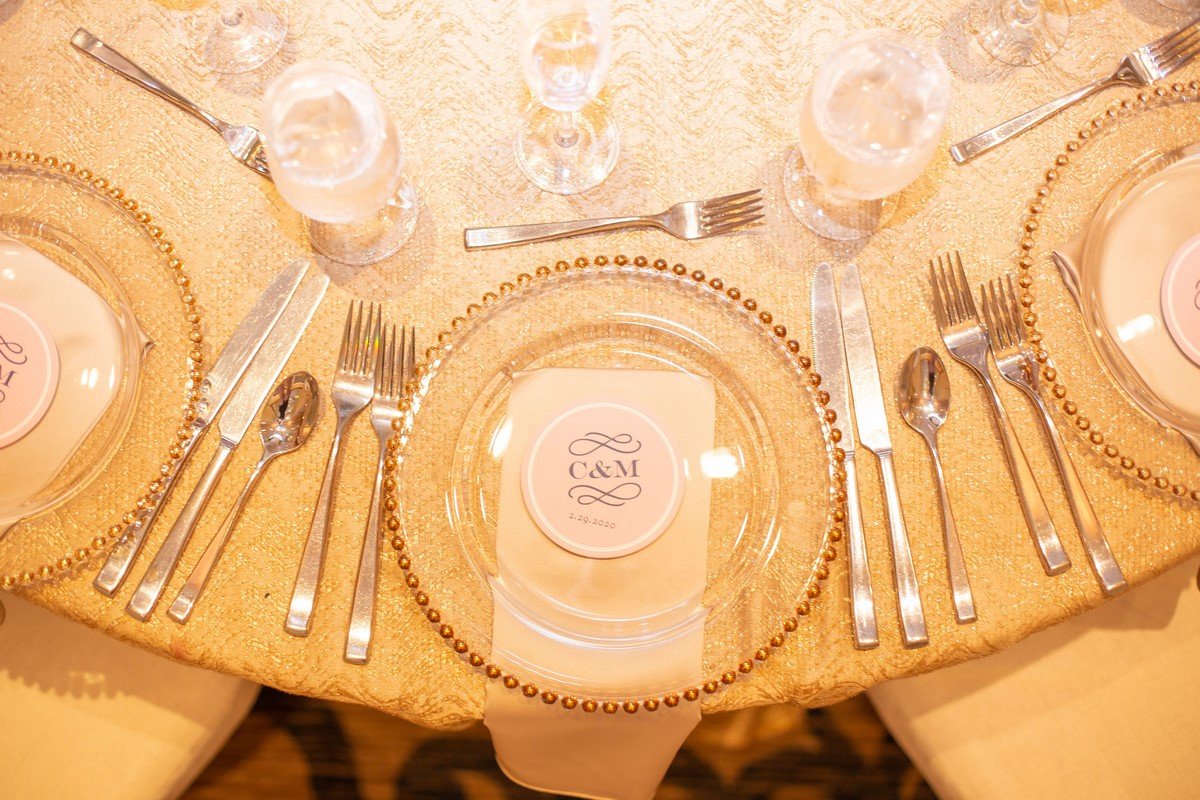 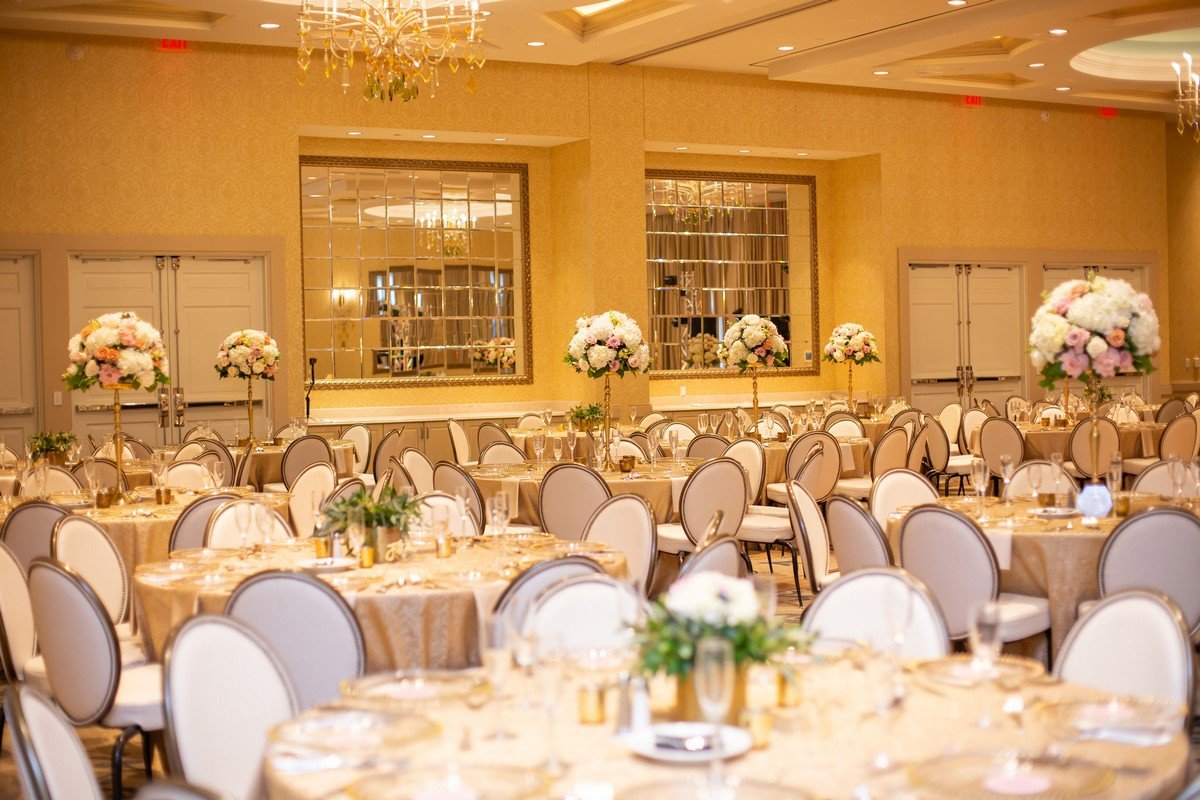 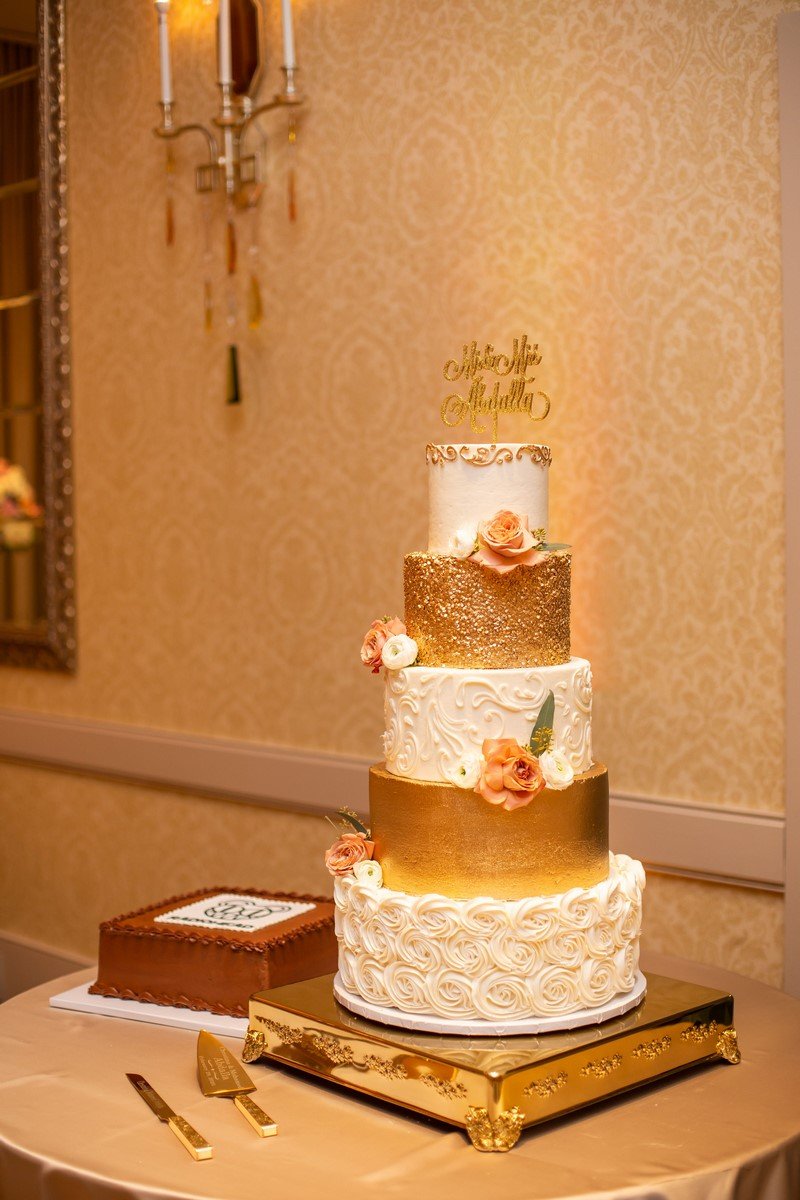 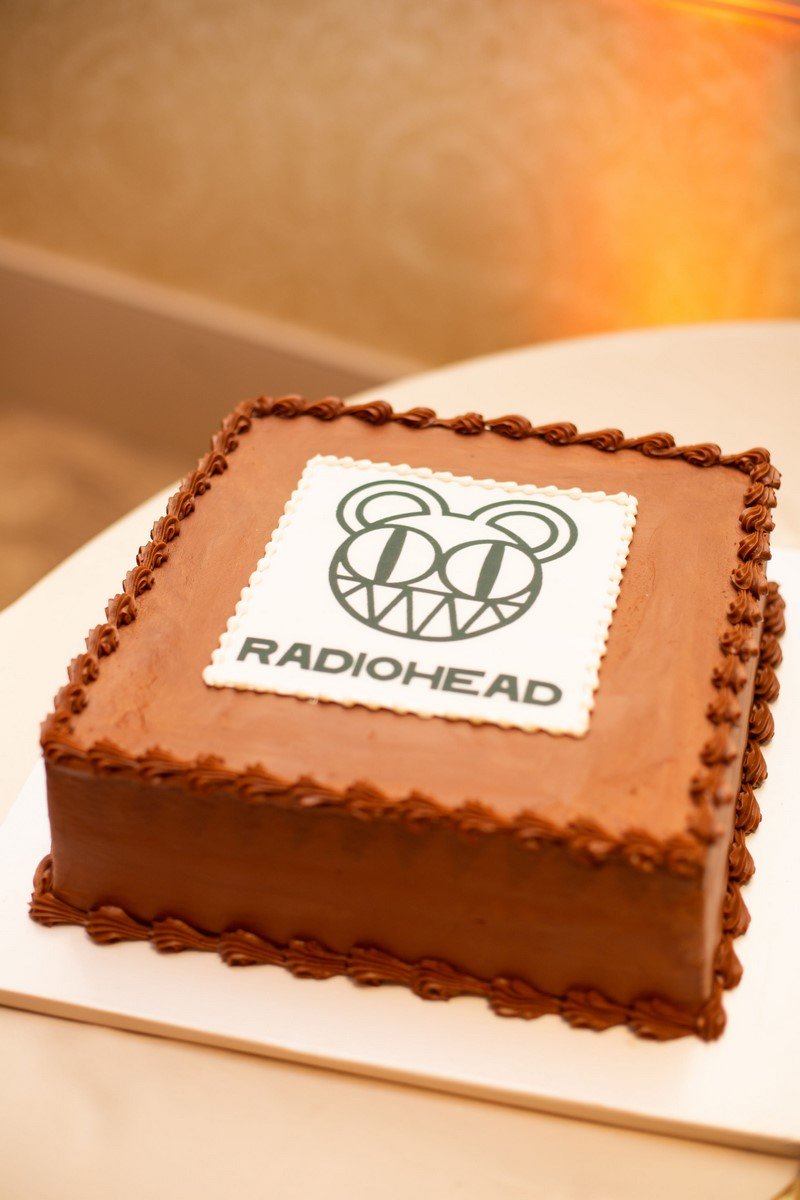 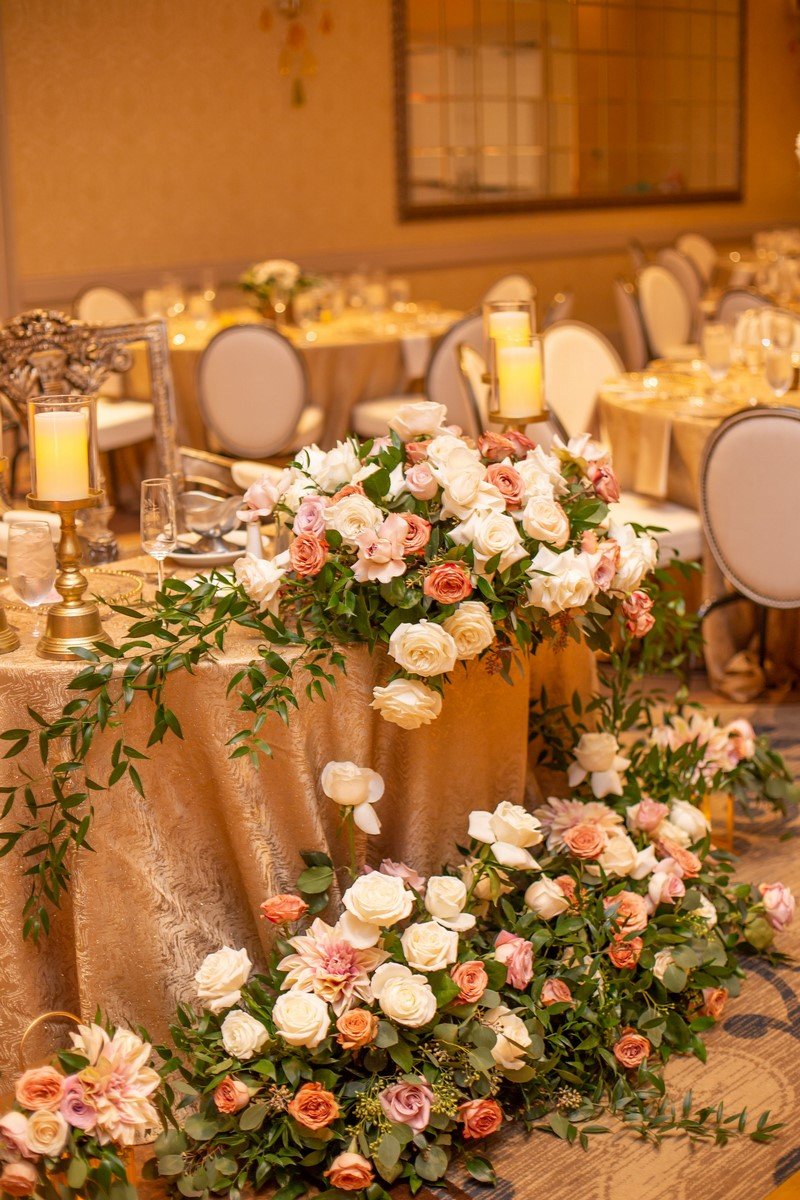 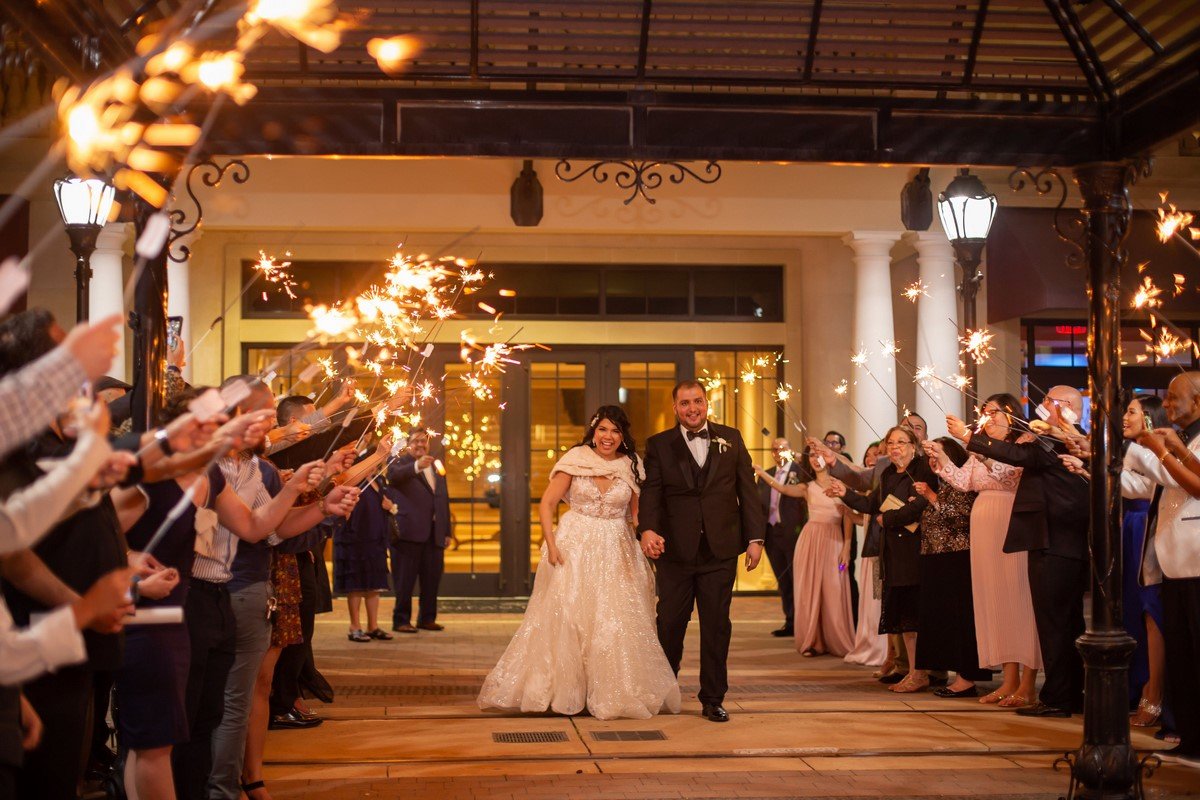