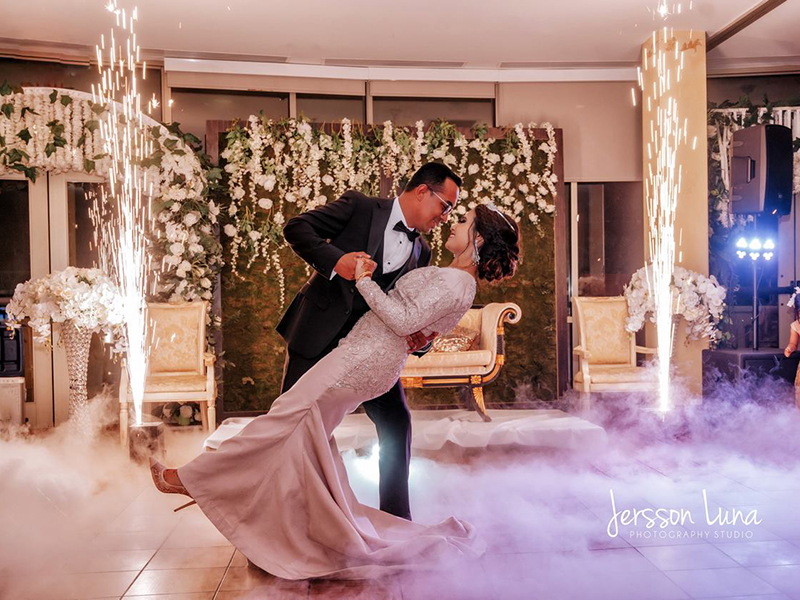 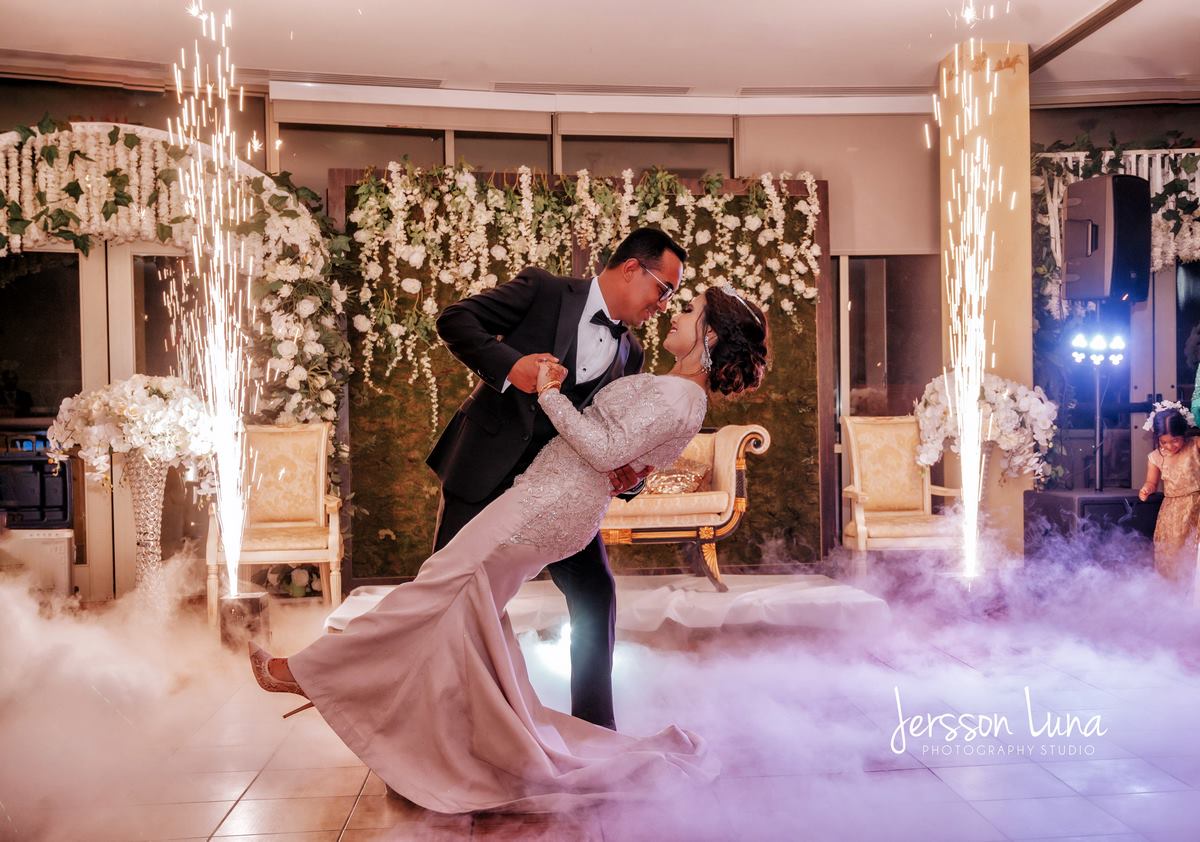 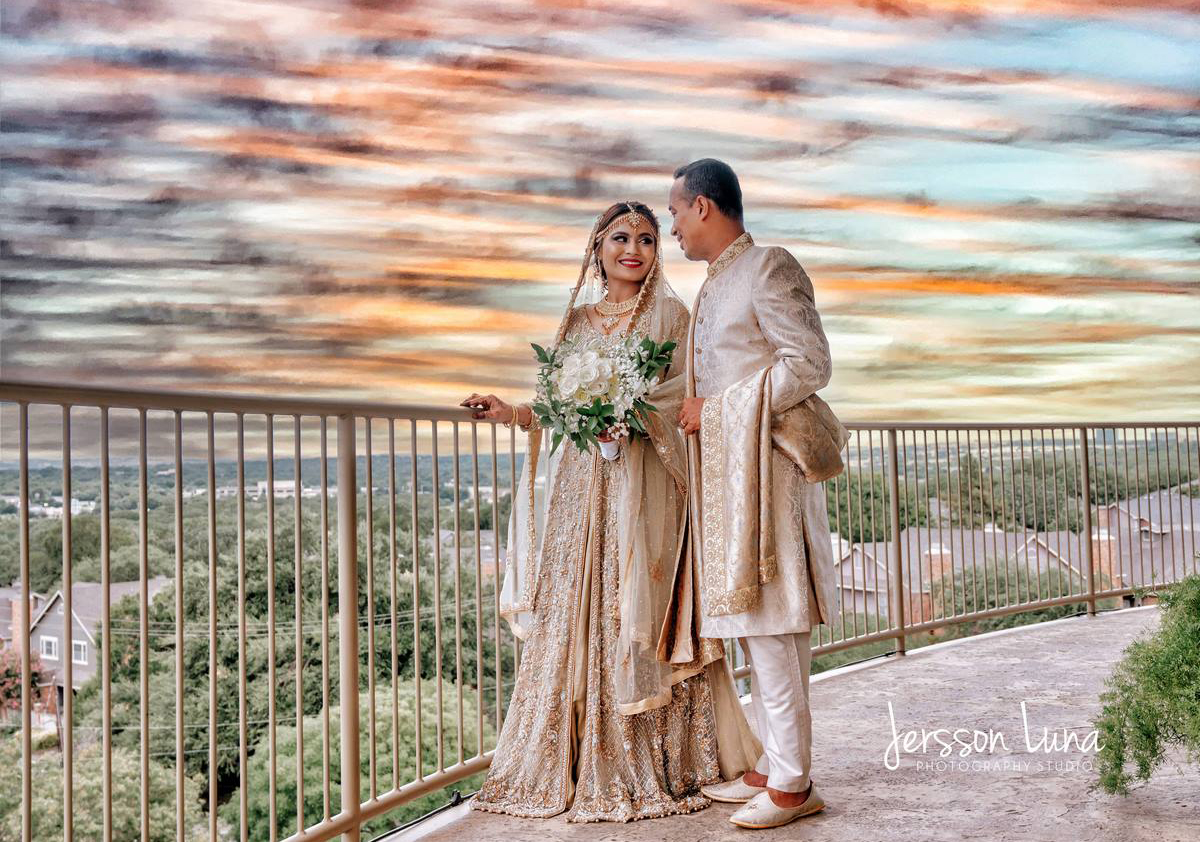 The newlywed couple met at the groom’s cousin’s wedding in 2019. The very first time they saw each other was while Anwar was singing during an engagement event and picked Azizah to dance while he was singing. That did the magic for the couple to like each other.

The second time they met was during the same cousin’s wedding reception where they both practiced and performed a dance for the event.

Since then, their magical love story began.

There was no proposal planned to ask for marriage.

“We both knew that we were meant to be together,” Anwar said.

The challenge was when Anwar had to visit Azizah’s parents and ask for their daughter’s hand for marriage. After expressing how in love he was with Azizah, he convinced them that he was the best choice for their daughter.

“They happily agreed to move forward with our wedding,” he said.

“It was both a mixture of both Southeast Asian and Western theme,” Anwar said. “We grew up around that culture since our childhood, and since we are living in America for a while now, we decided to go for a mixed cultural wedding.” 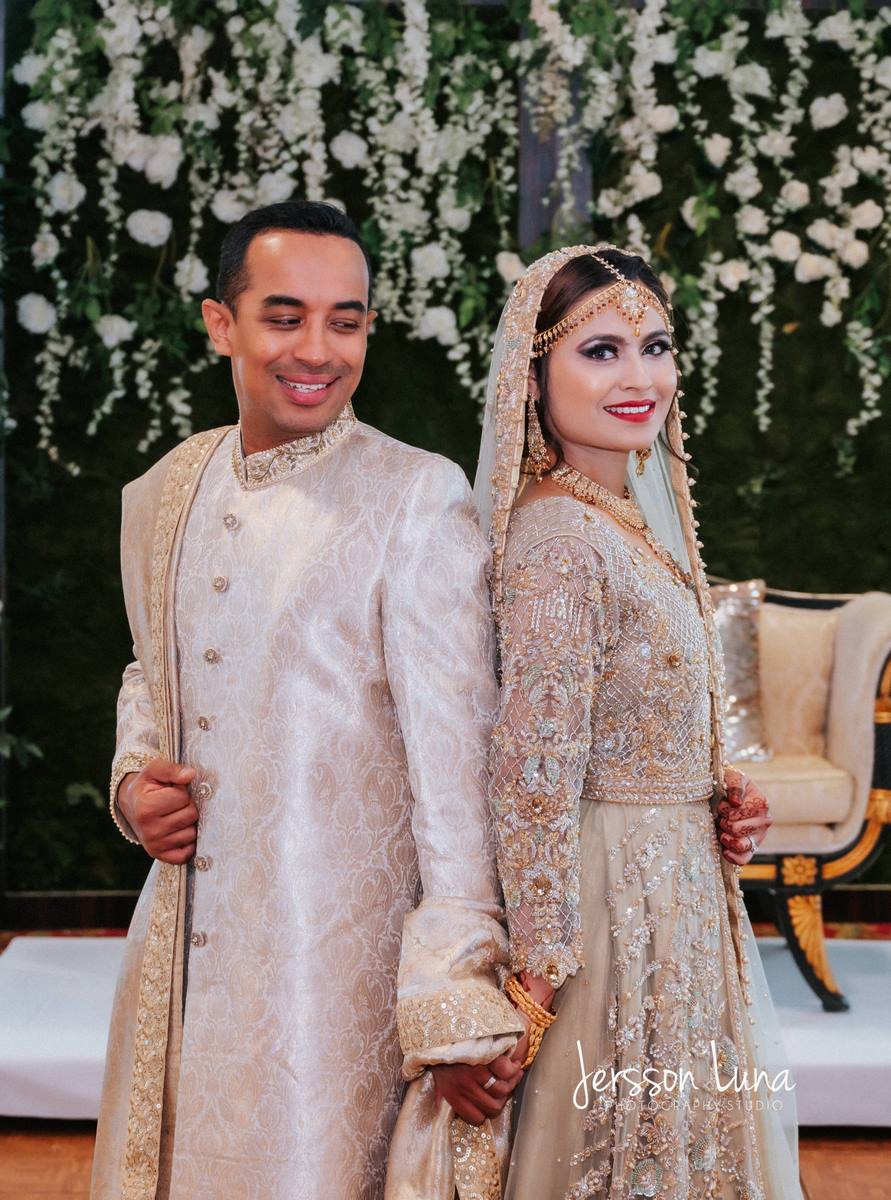 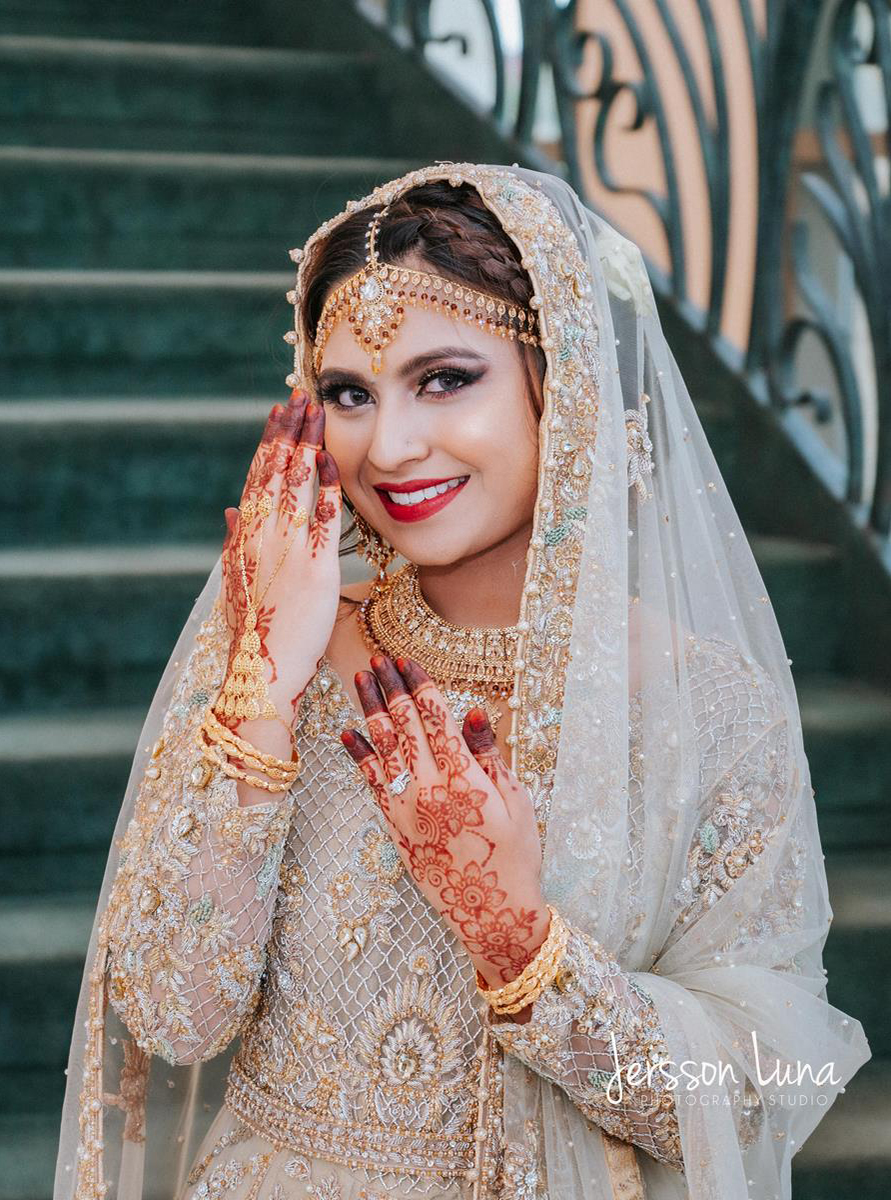 “Plaza Lecea has a unique design on the top floor with 360 windows and a view of San Antonio,” Anwar said. “We thought it will be very fitting for our mixed cultural wedding.”

The couple’s photographer, Jersson Luna, was very experienced in a western wedding setting making him the ideal person to capture their big day. The same was for their DJ, DJ Tej.

“He was very well aware of the kind of music to play for our Southeast Asian wedding,” he said. “Our photographer and our DJ went above and beyond to make sure our wedding went more than we expected. Our outfit designer worked at a personal level to make sure she gave us what we exactly wanted for all our events.”

Altogether the couple hosted five events for their wedding. Each event was specialized for a particular purpose leading up to the wedding reception as the finale.