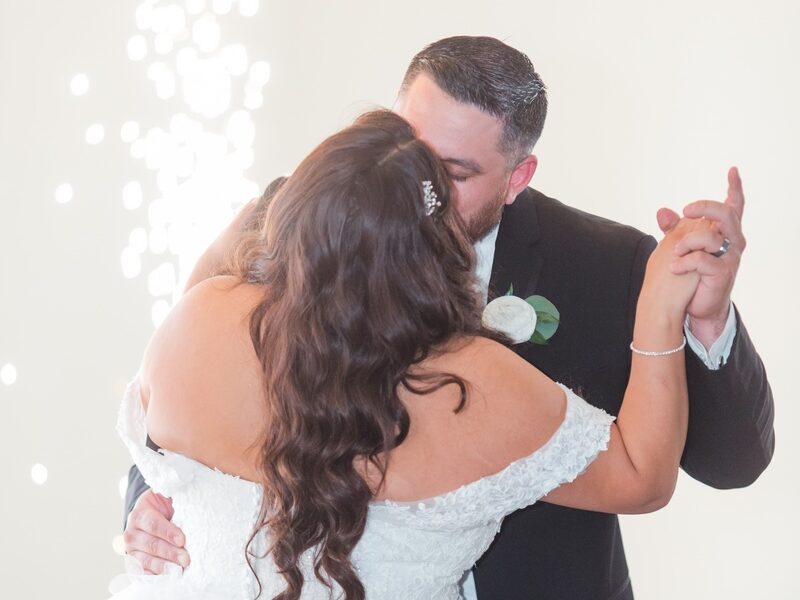 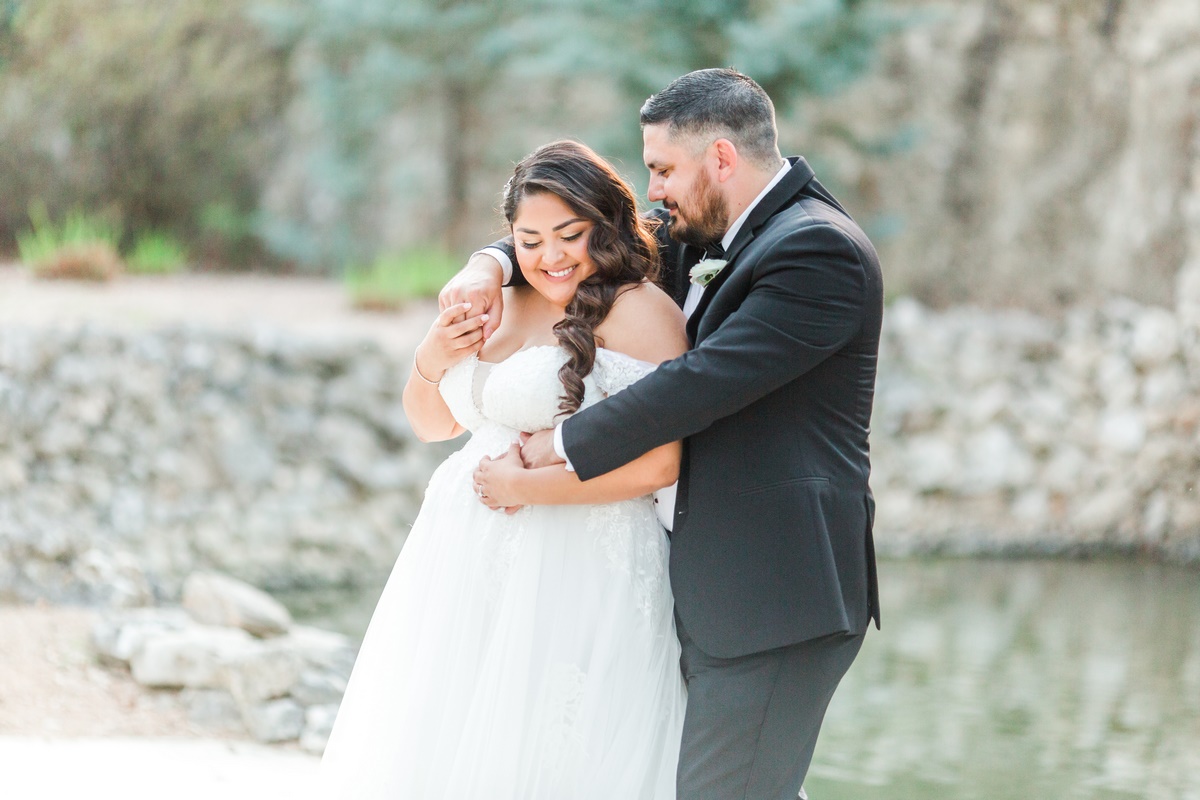 Their love story began in August 2008, during Alycia’s freshman year and John’s sophomore. While sharing a Spanish class, they distracted each other (which is why they still don’t know Spanish) and became fast friends. At the end of the year, John asked Alycia to be his girlfriend and treated her to ice cream on their first date. That special day was June 19, 2009 – and the rest is history! 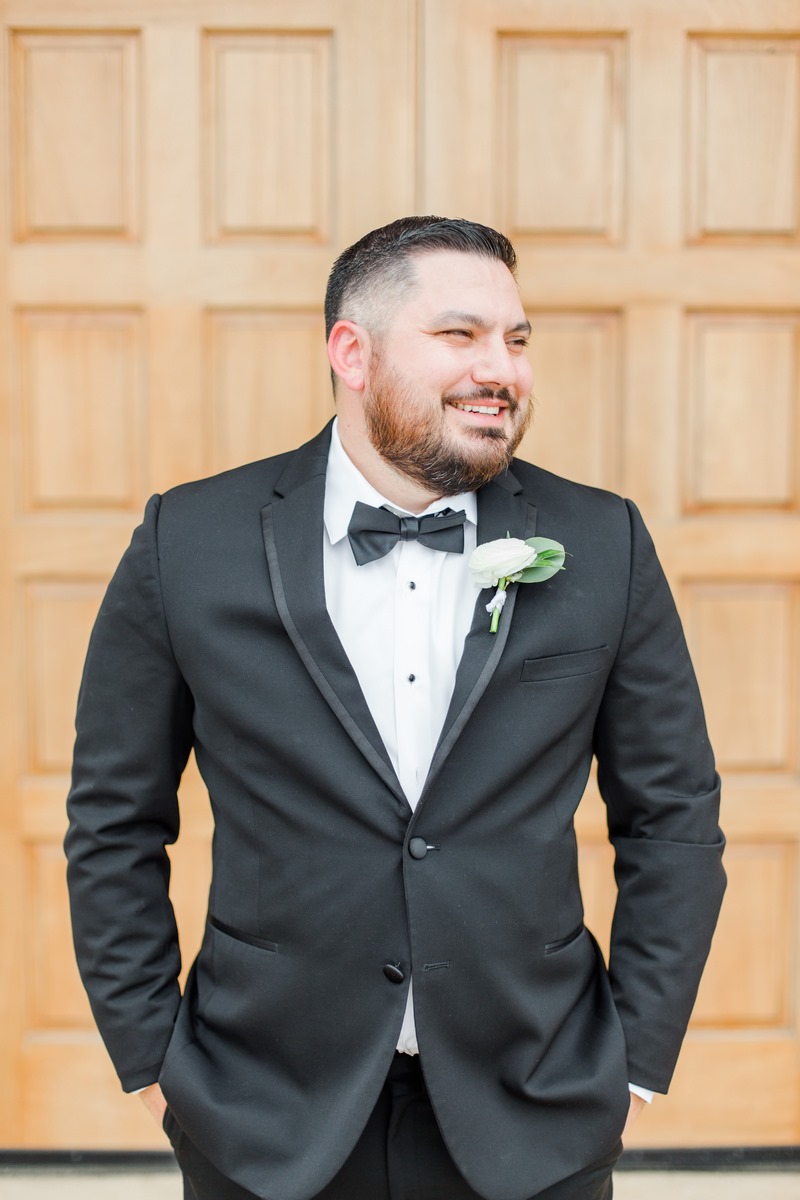 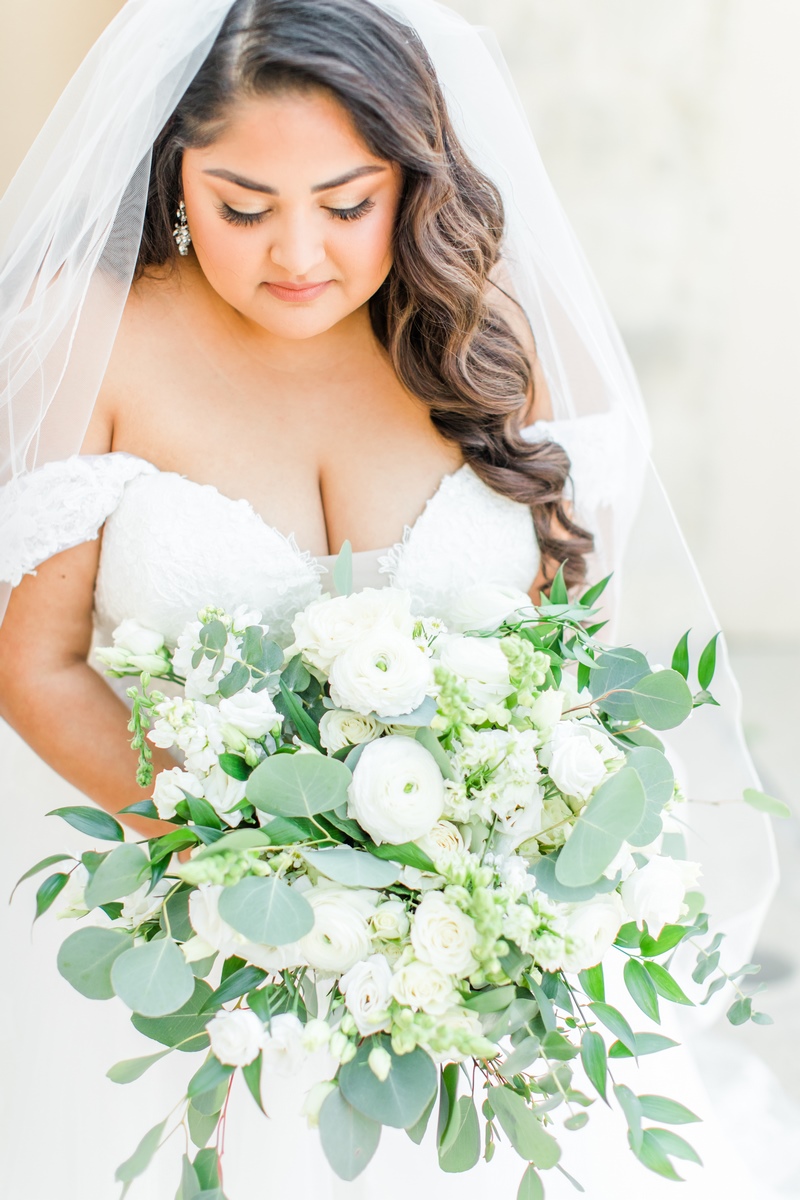 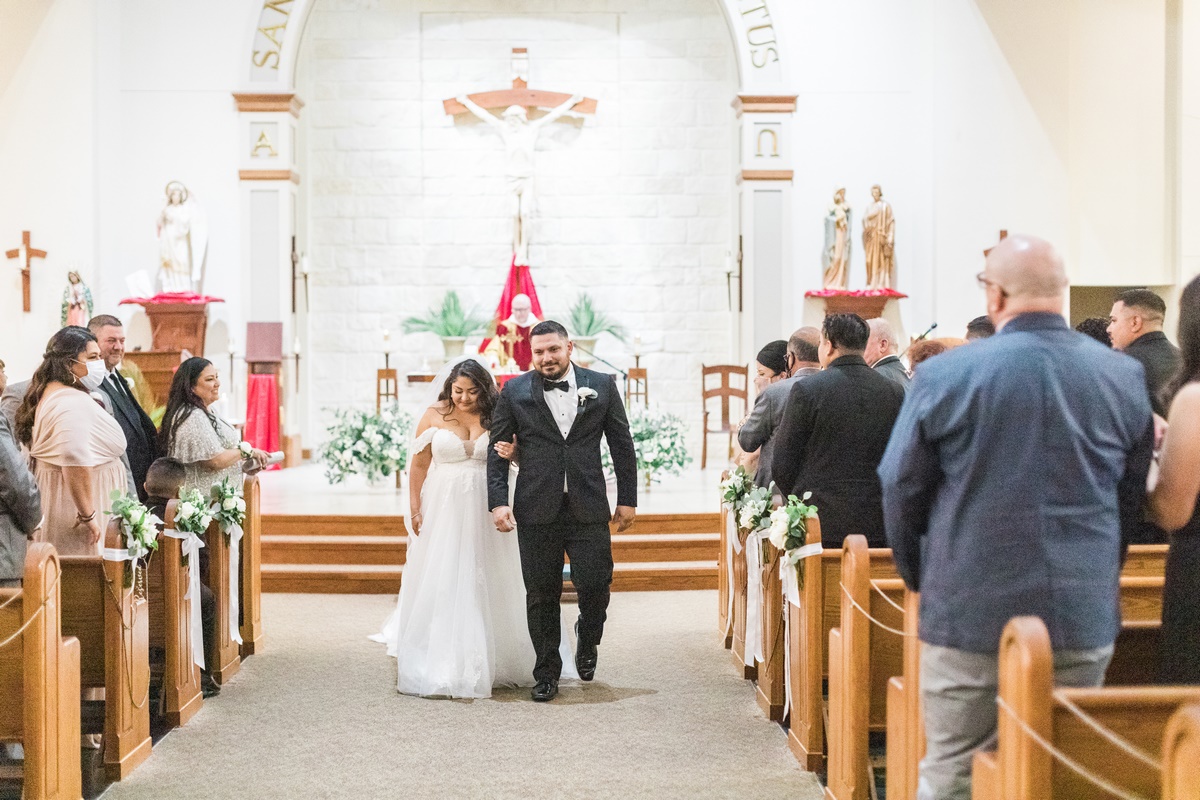 When Alycia and John were designing the theme of their wedding, they decided that they wanted to incorporate elements of their every day lives and what mattered most to them. A romantic, outdoor setting, felt perfect for them. 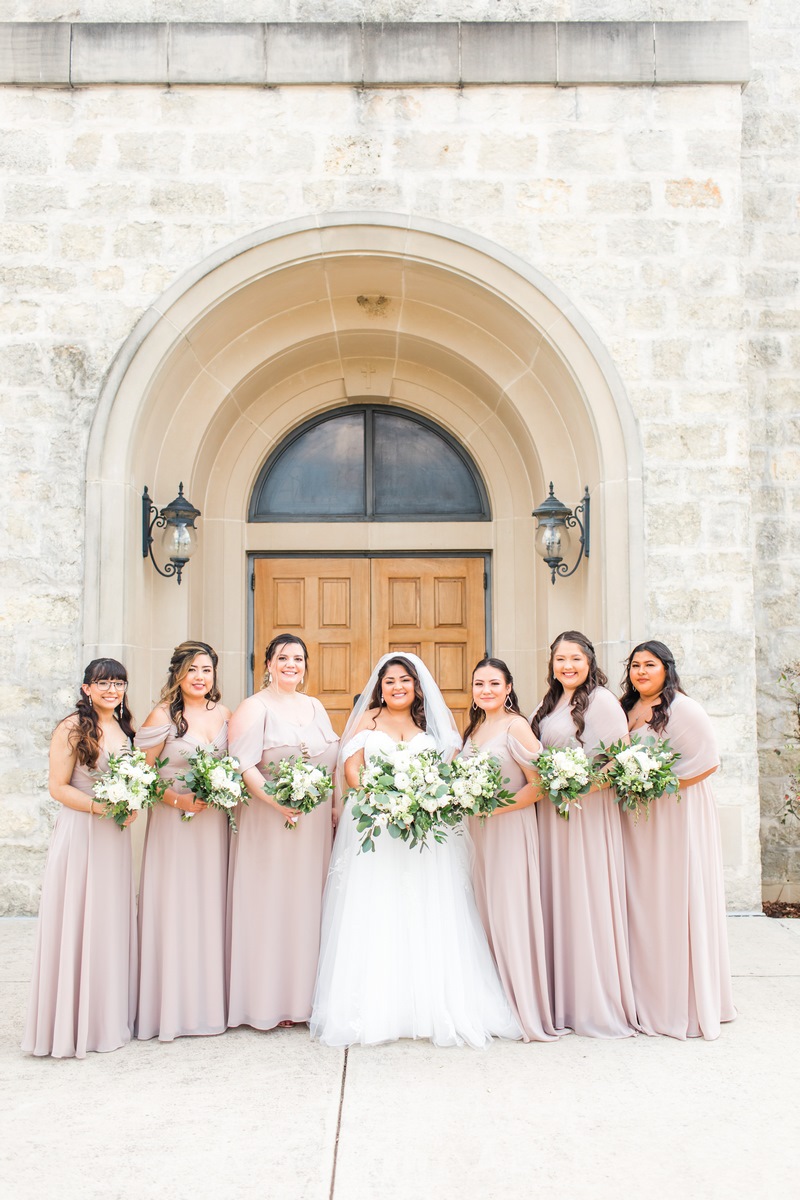 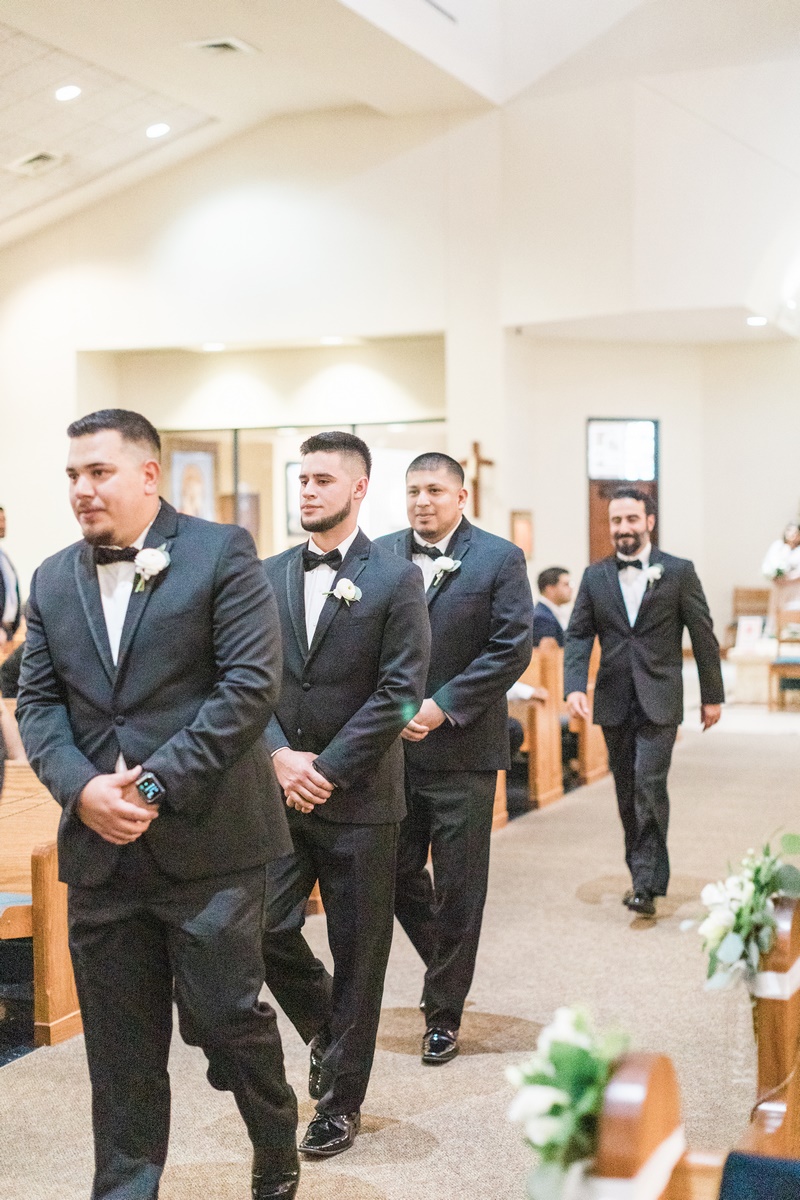 The newlywed couple had custom neon sign that said “The Manninos” on a large greenery wall and it was such a huge hit. Since their venue was indoor and outdoor, they decided to provide a cigar table outside. This was a huge hit for the men in attendance. 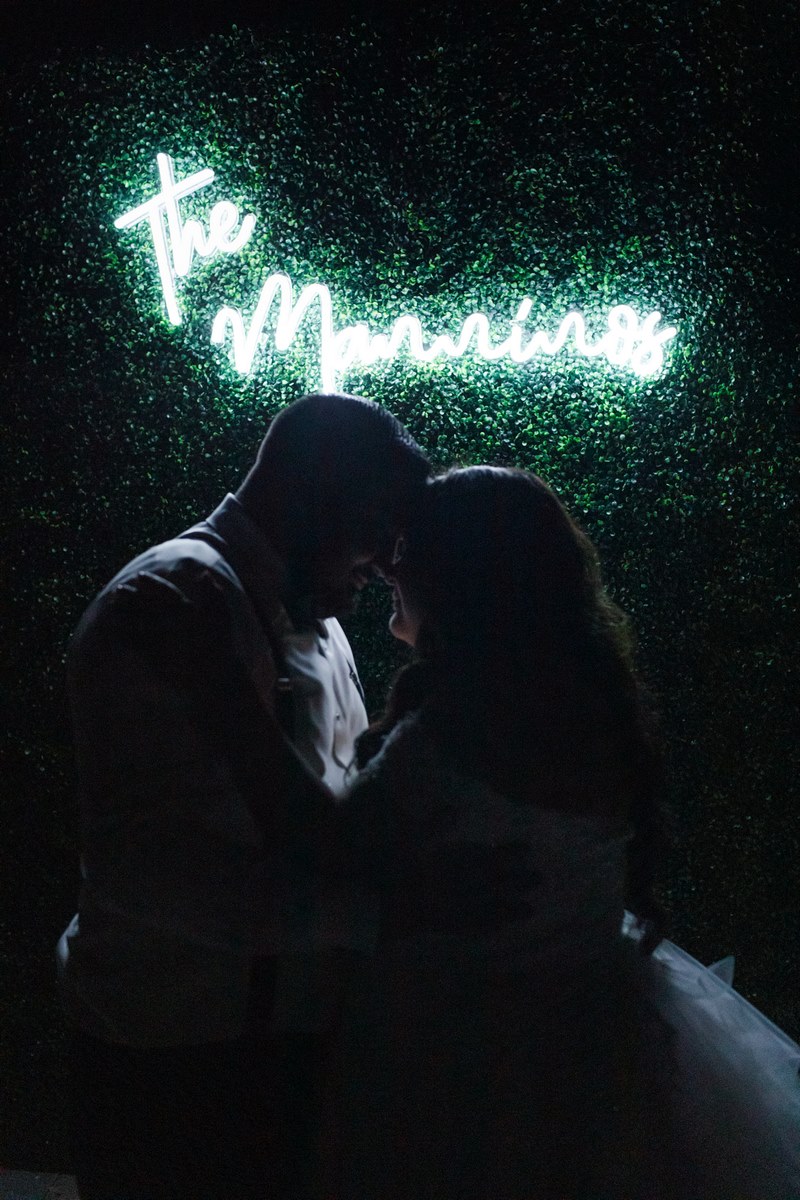 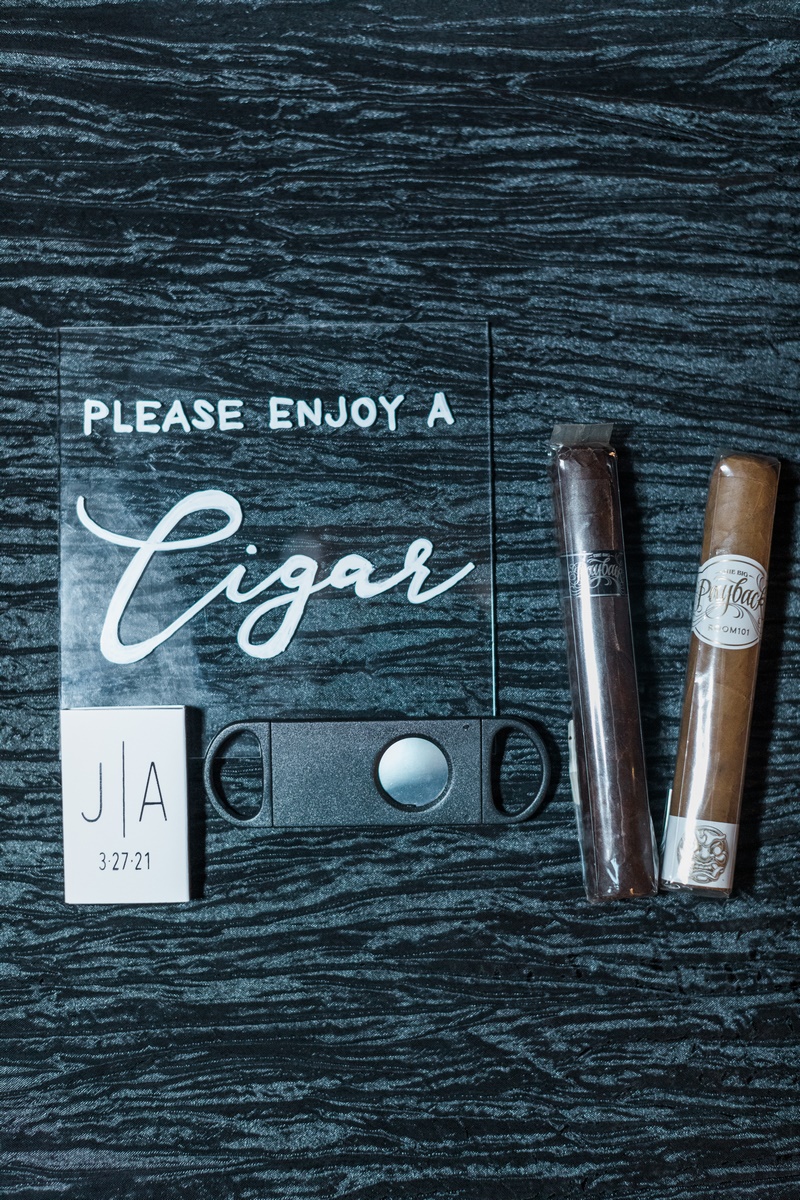 Follow San Antonio Weddings and Bridal Buzz on all social media platforms for tons of local vendors and inspiration. Do not stress the small things because in the end all that matters is you and your new spouse!