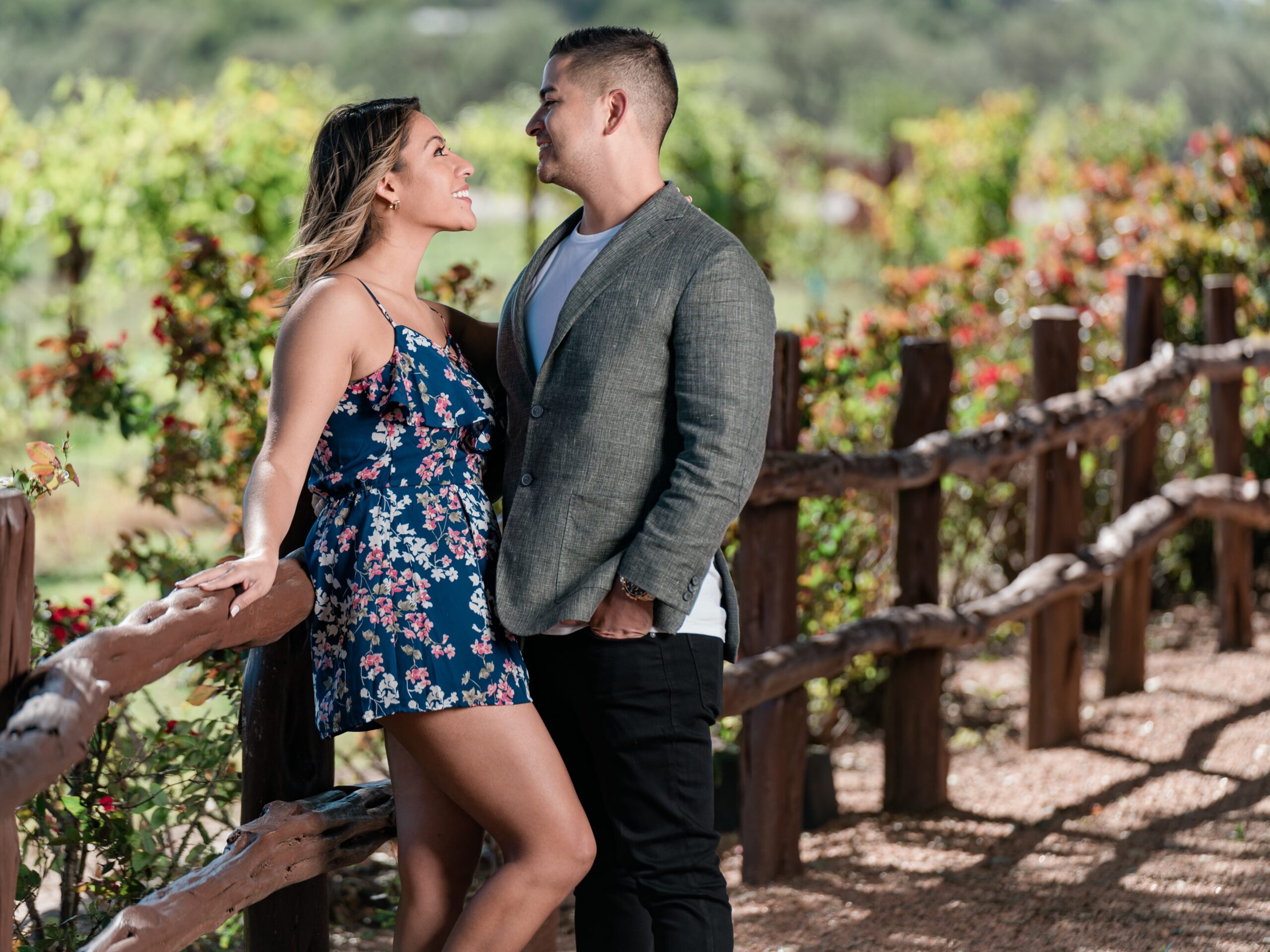 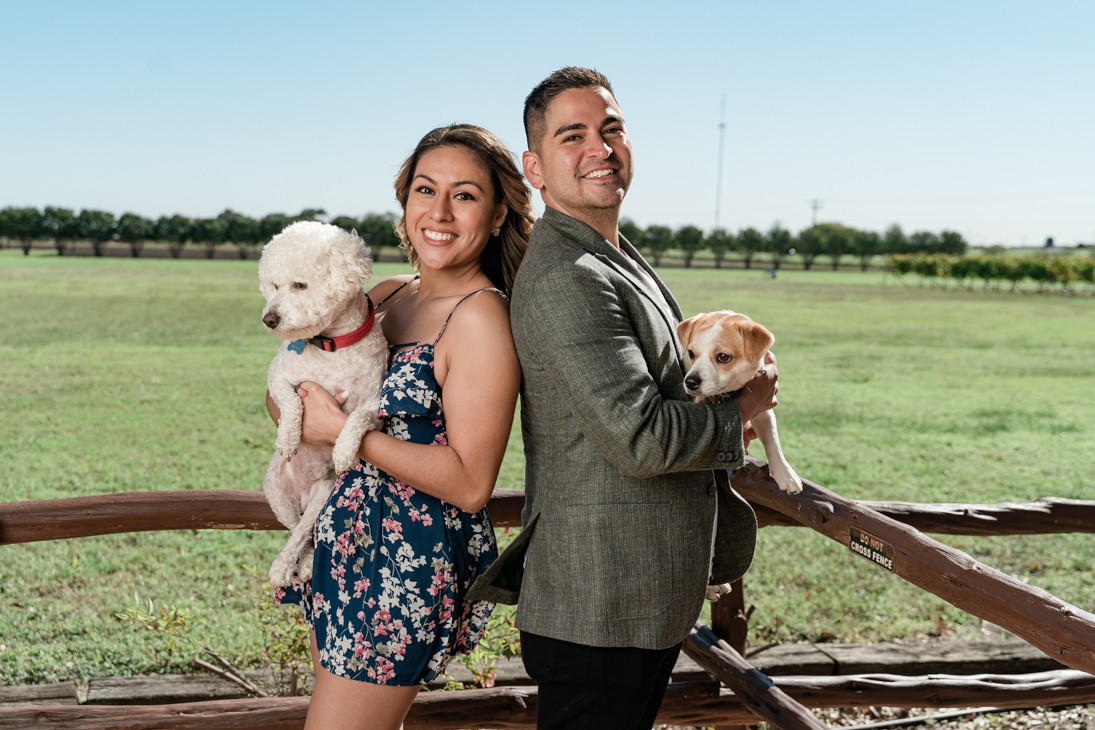 Vanessa & Steven met at Syracuse Law School in New York back in 2015. Steven was the first-person Vanessa ran into while unpacking her things into a new apartment. He kindly opened the door for her, and even offered to help her move a few boxes in. Although his friendly gestures caught her attention, she denied it. However, it was only a matter of time before the two became close friends. They attended the same summer program, lived in the same complex, and it wasn’t long before Steven told Vanessa how he felt about her. Though Vanessa did have feelings for him, she knew her main focus was school, so she stated she only wanted to be friends. Steven said, “That’s not going to happen; it’s all or nothing!” That lit a spark inside Vanessa. It made her like him more, and the rest was history.

A few tricks were played by Steven when it came to proposing to Vanessa. They made their way up to Lake Tahoe, NV, to celebrate Steven’s birthday, and Vanessa thought any of the trip days would be THE day. Vanessa and Steven had been dating for 5 years, and they did plenty of things this trip, “we did all these excursions, hiking with beautiful scenery, romantic dinners and nothing!” The idea of getting proposed to disappeared from Vanessa’s mind but certainly did not leave Stevens. He knew all along what he was going to do. On the very last day of the trip, they snowmobiled towards the top of a mountain with beautiful views, making this the perfect setting for what would happen next. Steven looked at Vanessa and asked, “do you know what’s about to happen?” Vanessa was completely confused, and right then, Steven got down on one knee and sounded the wedding bells in the distance. 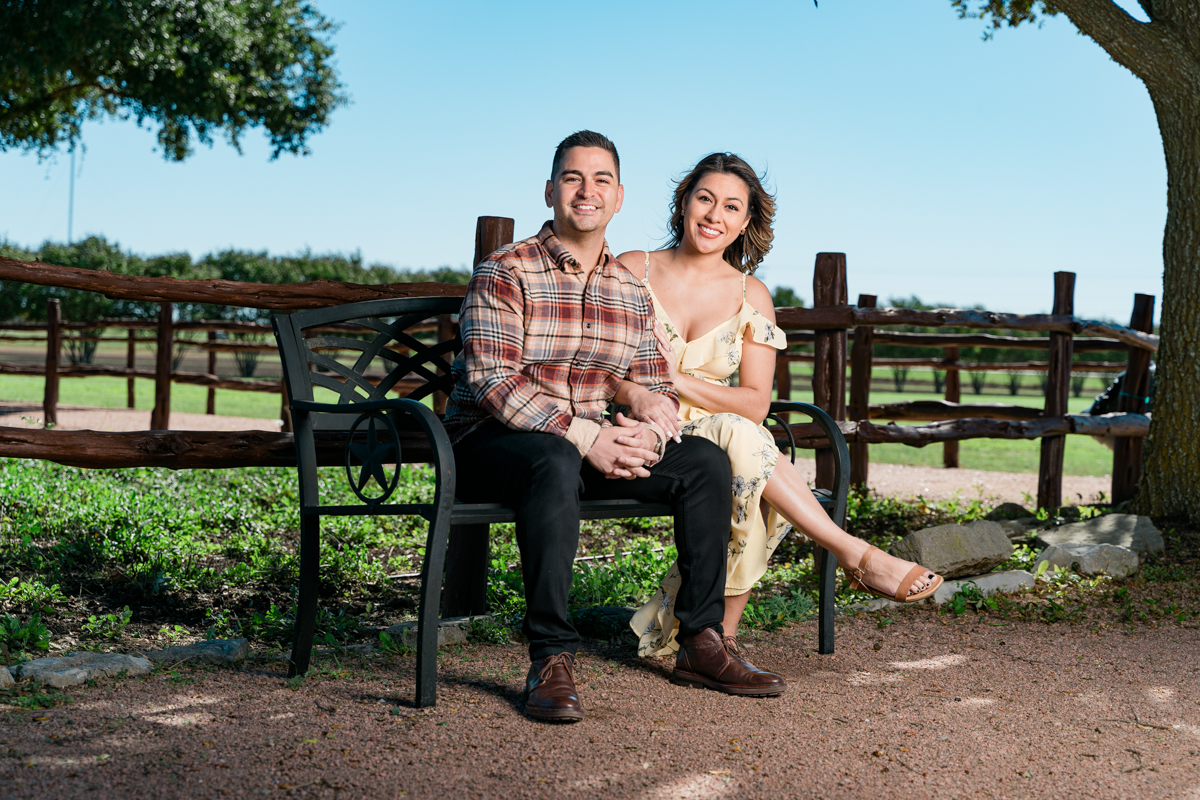 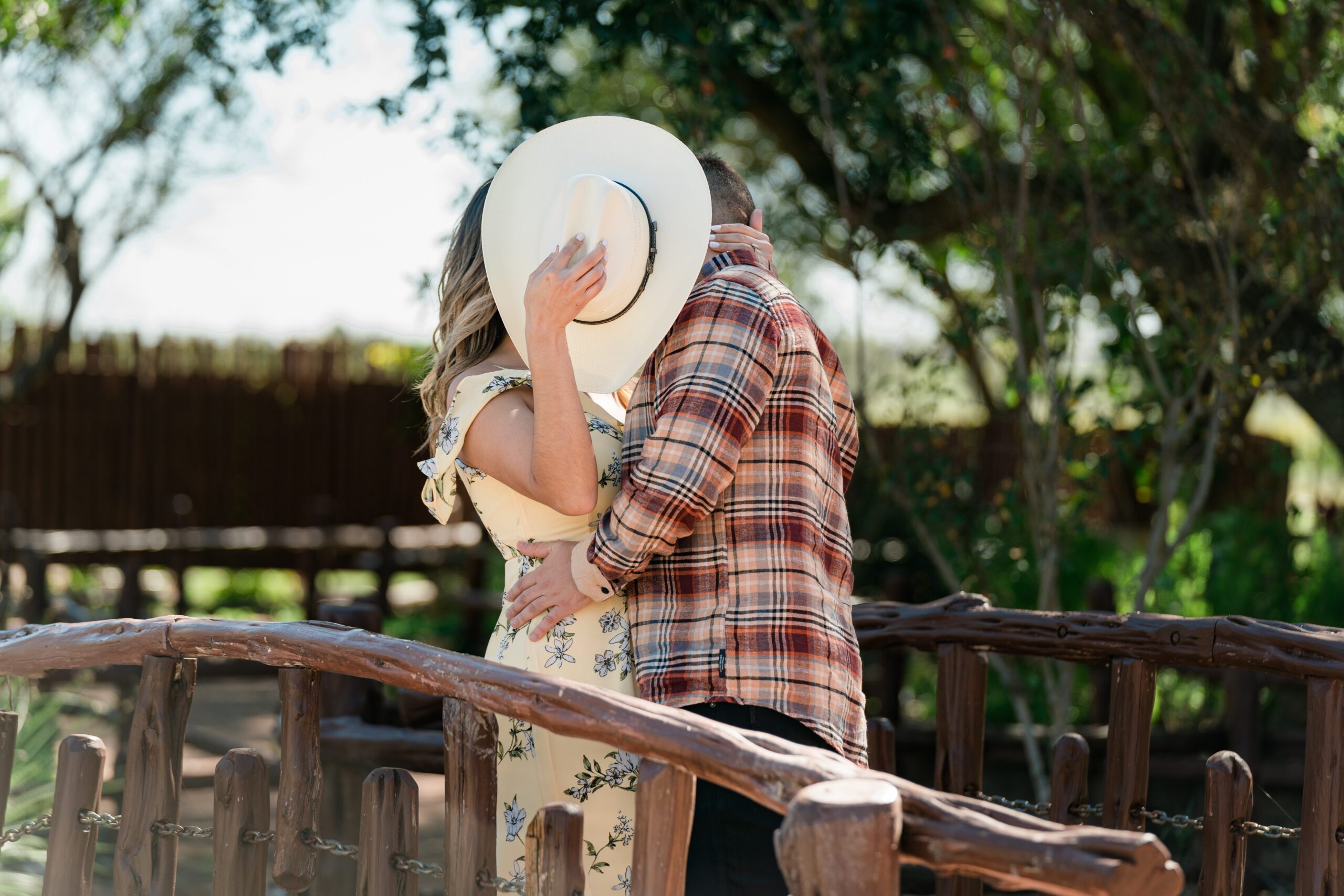 When You Know, You Know:

Finding the perfect wedding dress isn’t always an easy task; with many styles and designers, it’s hard to know where to even begin. Vanessa and her family went to Olivia Grace Bridal, thinking she wouldn’t come out with her dream dress, but that’s exactly what happened instead. The instant she tried on the third dress, Vanessa knew she had found the right one, and there was no need to look any longer. “I looked at myself and cried tears of joy; I knew this was my dress!”

Springing into a new chapter:

There are so many positives in each time of the year to have a wedding. Summers are warm, Fall is beautiful, Winter is magical, and Spring is colorful. Vanessa and Steven knew they wanted to get married at the Redberry Estate due to its elegance and traditional look, but on top of that, they knew they wanted to get married in the Spring. “To me, spring represents blooming, growth, a new season, and that’s what our marriage is, the beginning of the rest of our lives.”