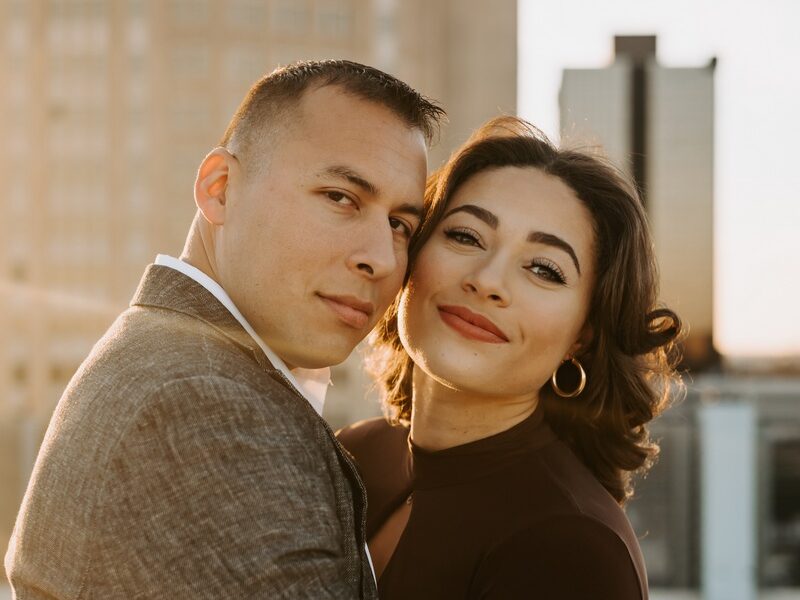 It's a Great Day SA, 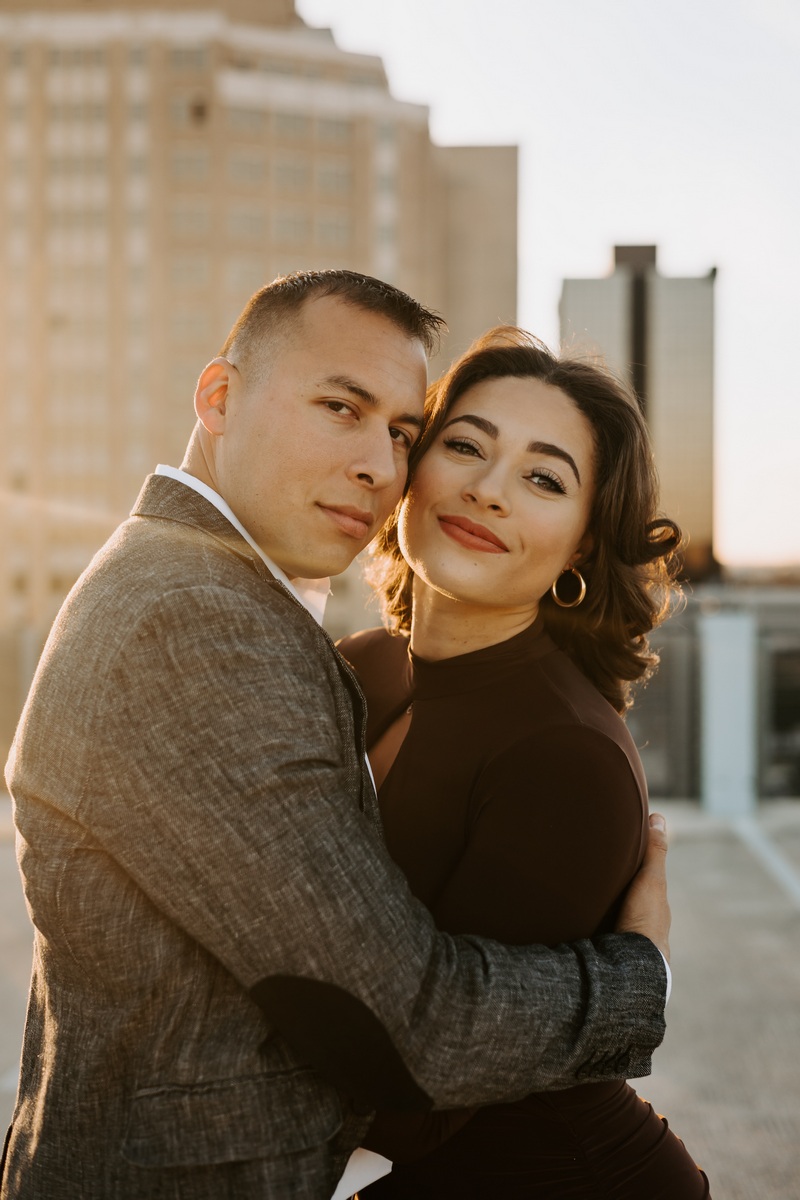 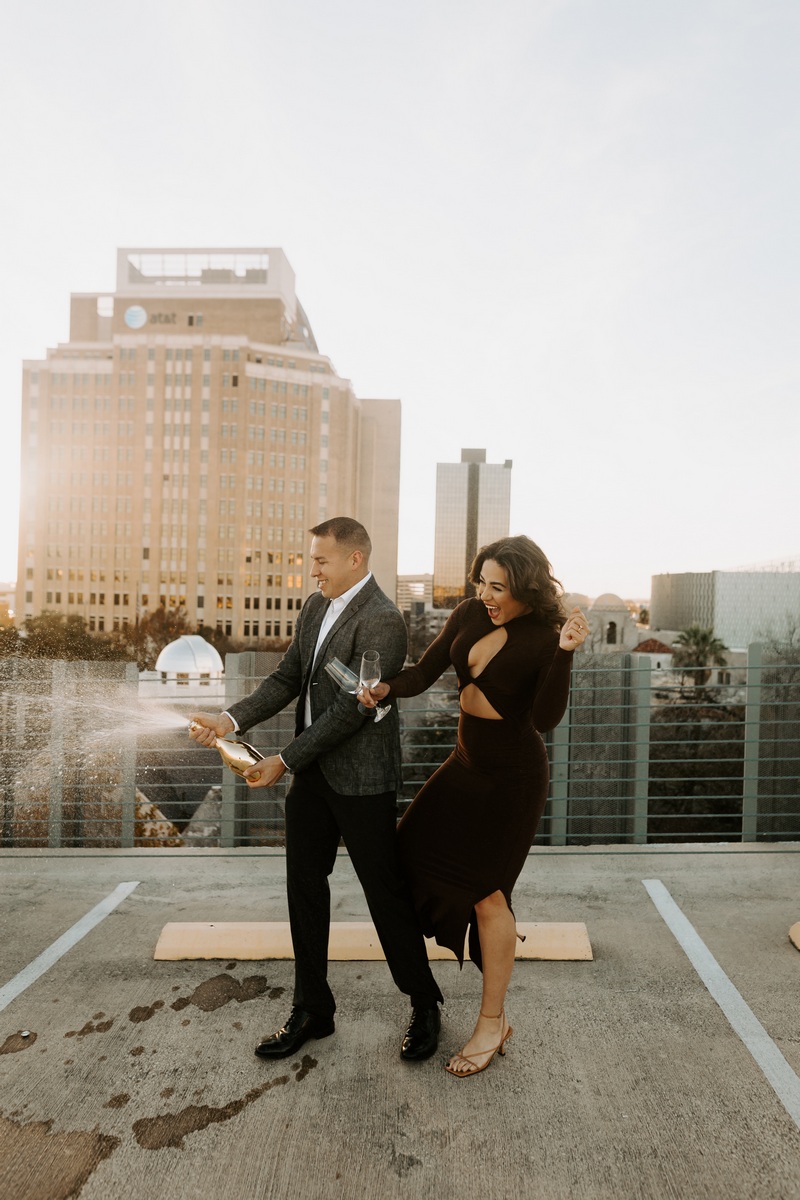 To start her TV Journalism career, Clarke drove 15 hours to Odessa, Texas in 2017. The day she arrived, Clarke needed to run by Target to get a few things for her new apartment, but soon noticed a first responder event taking place in the same Target parking lot. Stopped to see what was going on and saw a huge S.W.A.T. truck with an officer standing next to it. The officer was Esai and after Clarke approached the truck, they started a conversation and immediately hit it off.

A month later, the couple ran into each other again and became great friends that slowly turned into more over time. “A genuine friendship soon turned into attraction, and at the right time, attraction turned into a deep love between the both of us. 4 years later…here we are!” 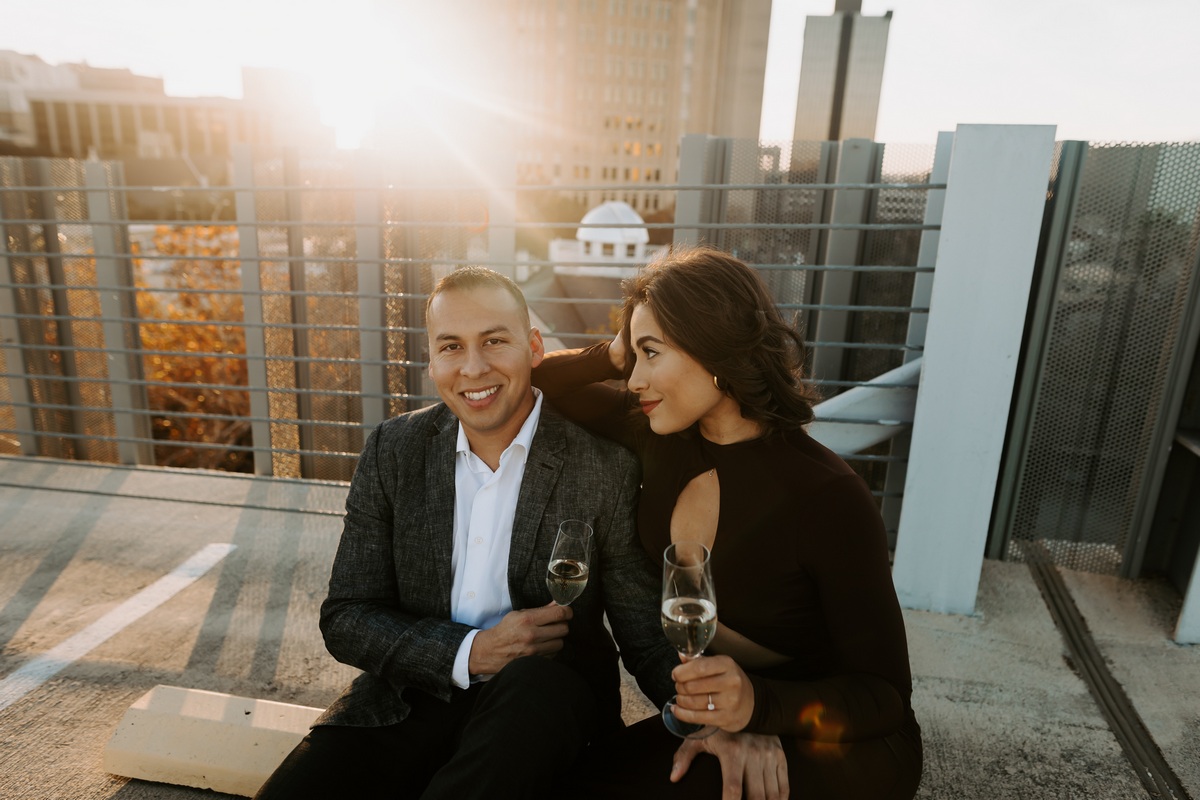 On March 7th, Esai took Clarke to a lookout point at La Cantera Resort during sunset. Esai had illustrated a custom book of how he and Clarke met. Clarke was reading the story for what she thought would be a romantic date night however, it turned out to be a surprise proposal! With careful planning, Esai had even hidden photographers to capture their surprise special moment together.