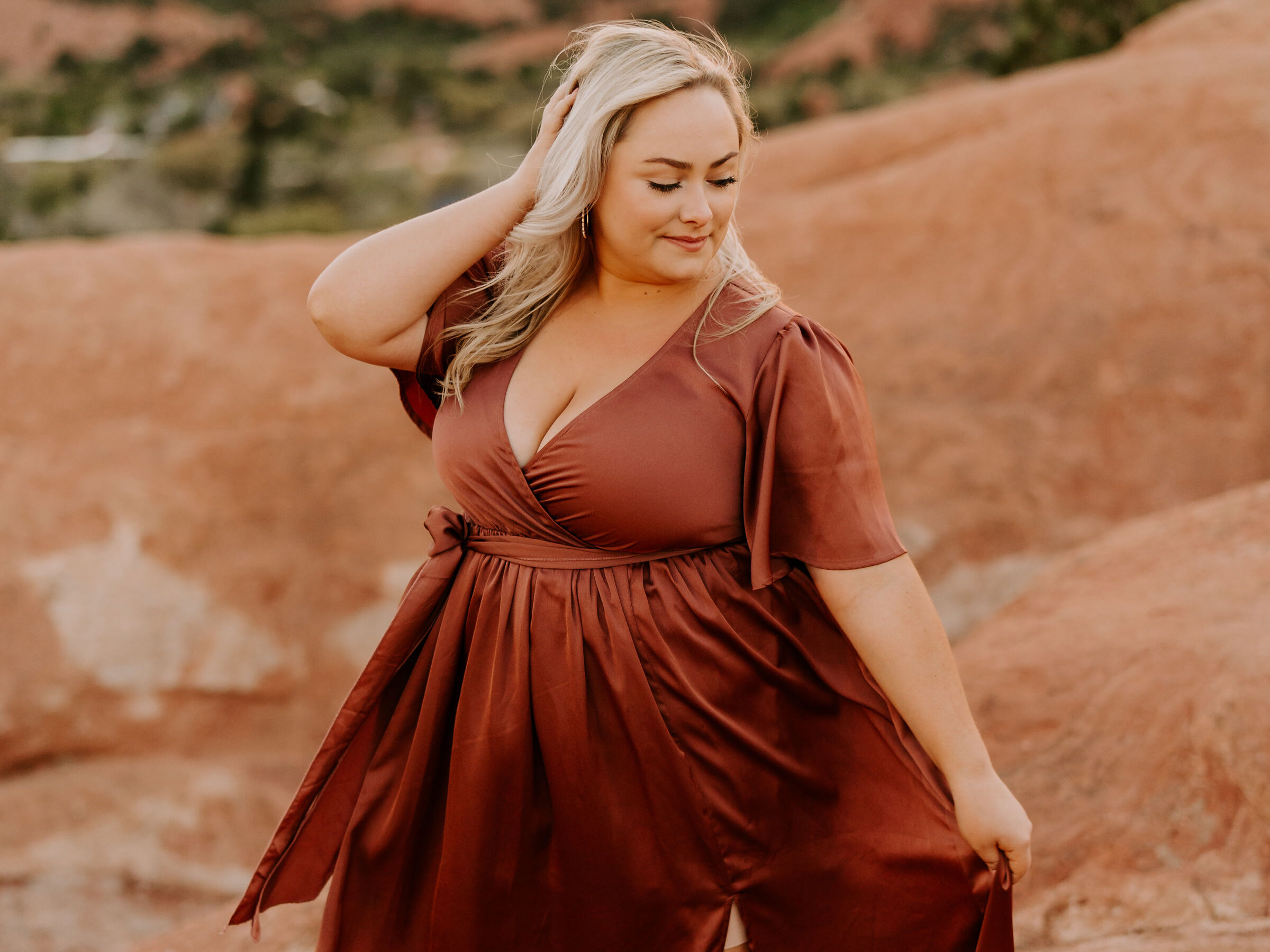 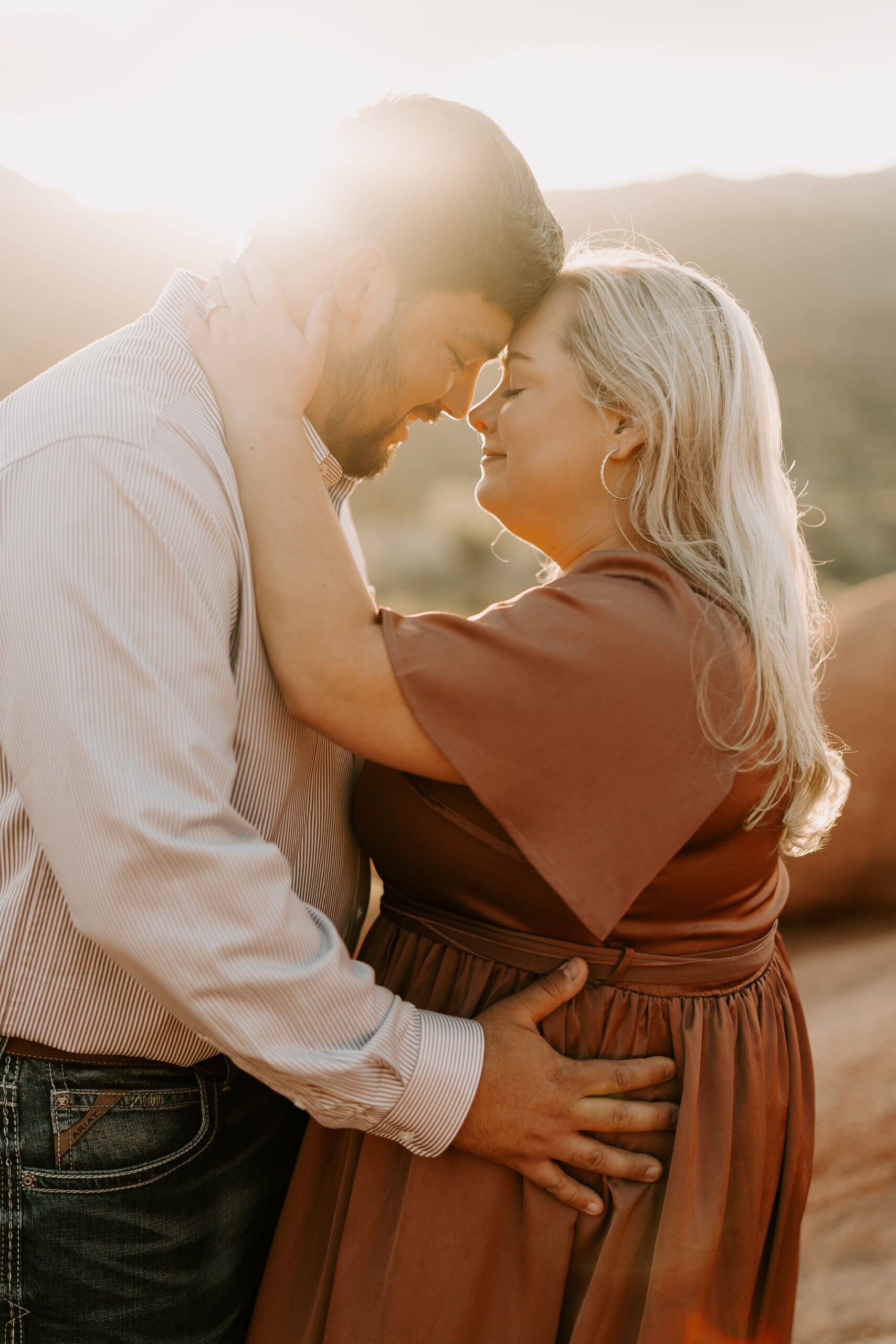 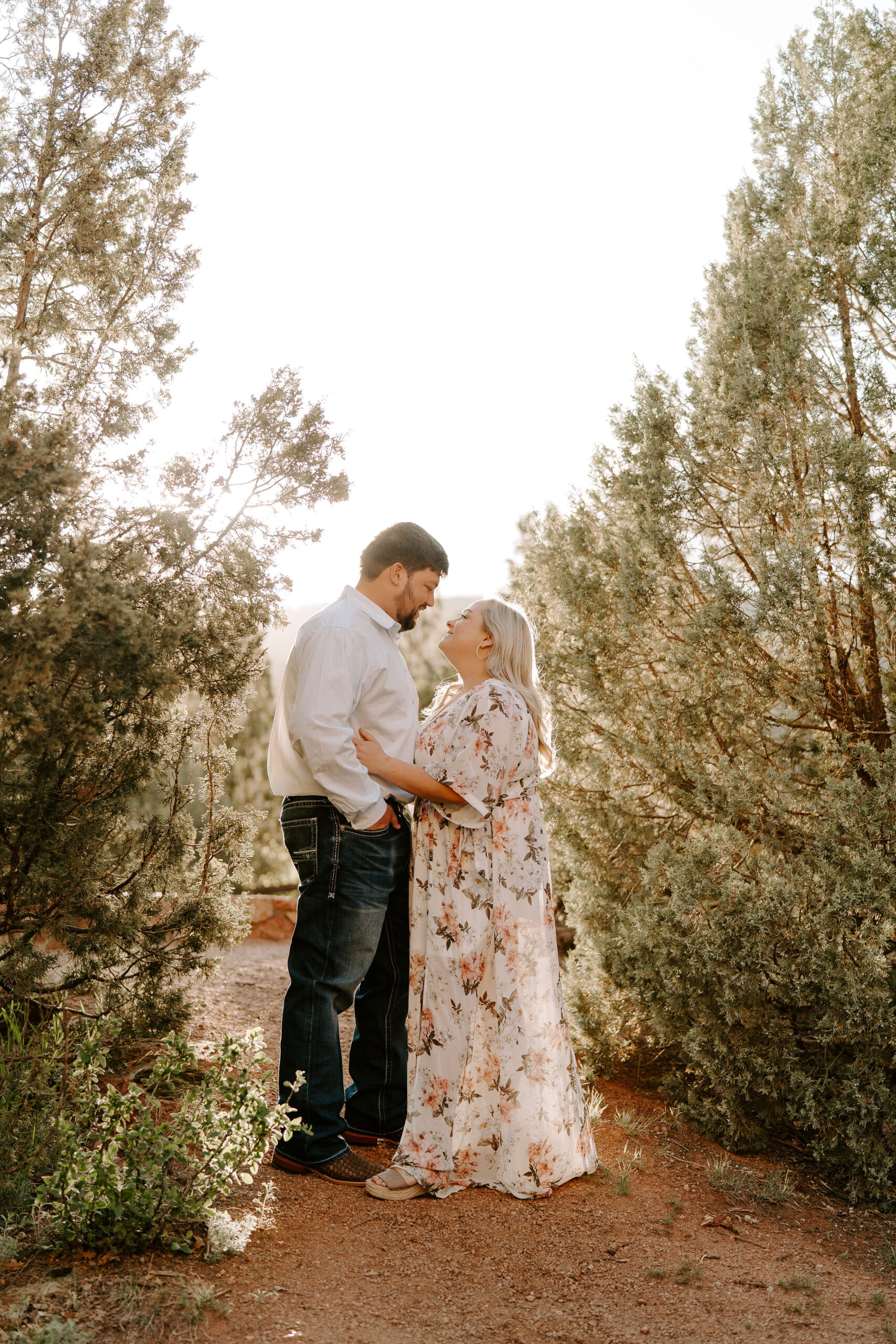 From Facebook to forever, Paige and John started messaging on Facebook and talked off and on for about a year before they went on their first date. There is a twist to their first date though… Paige had no idea about it! Her mom set up their entire date!

“At the time, my iMessages were going to our family iPad, so when he asked me on a date my mom decided to respond and planned the out the whole thing!”

Sometimes there is so much excitement planning a proposal that you just can’t wait!

John’s family had a river day planned and before making their way, they stopped in Boerne to take some “family photos” but in reality John was going to propose to Paige. John got down on one knee under a gazebo in front of his entire family, making it a grand proposal and a surprise to everyone there… except Paige. `

Like we said, sometimes you just can’t wait. John ended up proposing to Paige the night before in their PJs and she wouldn’t have had it any other way. 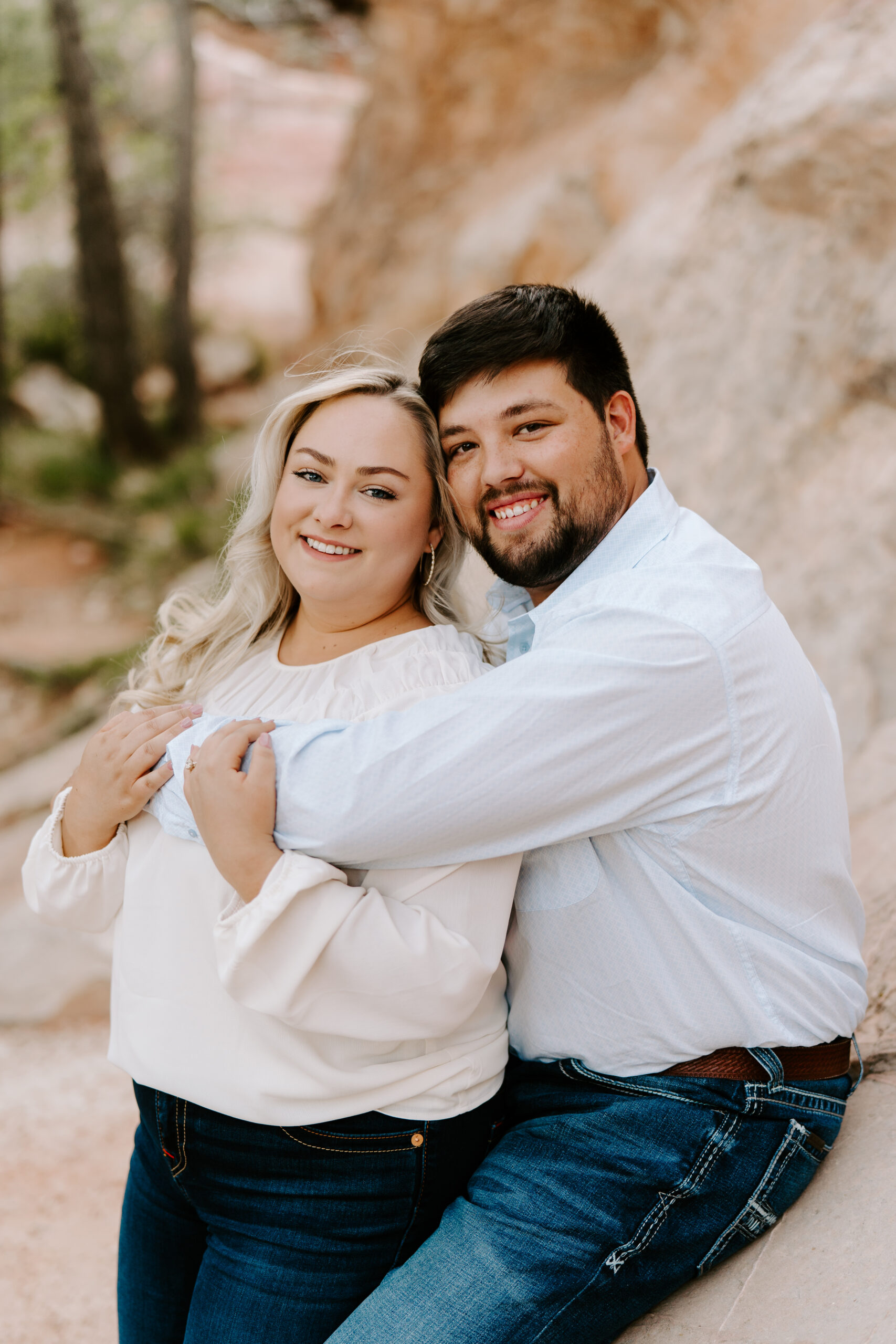 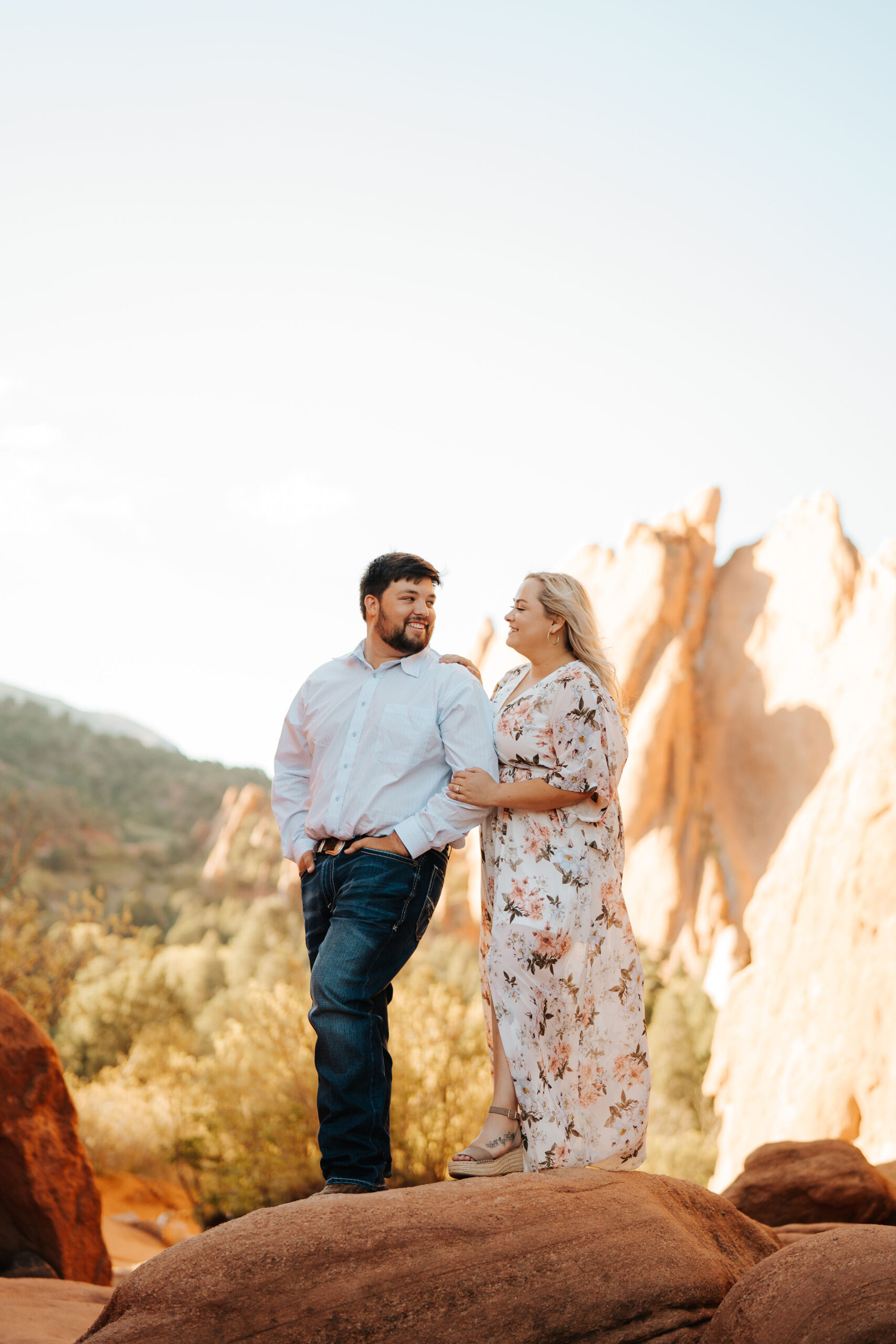