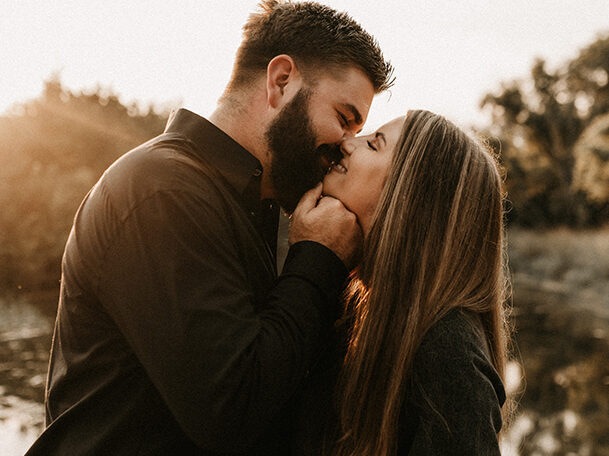 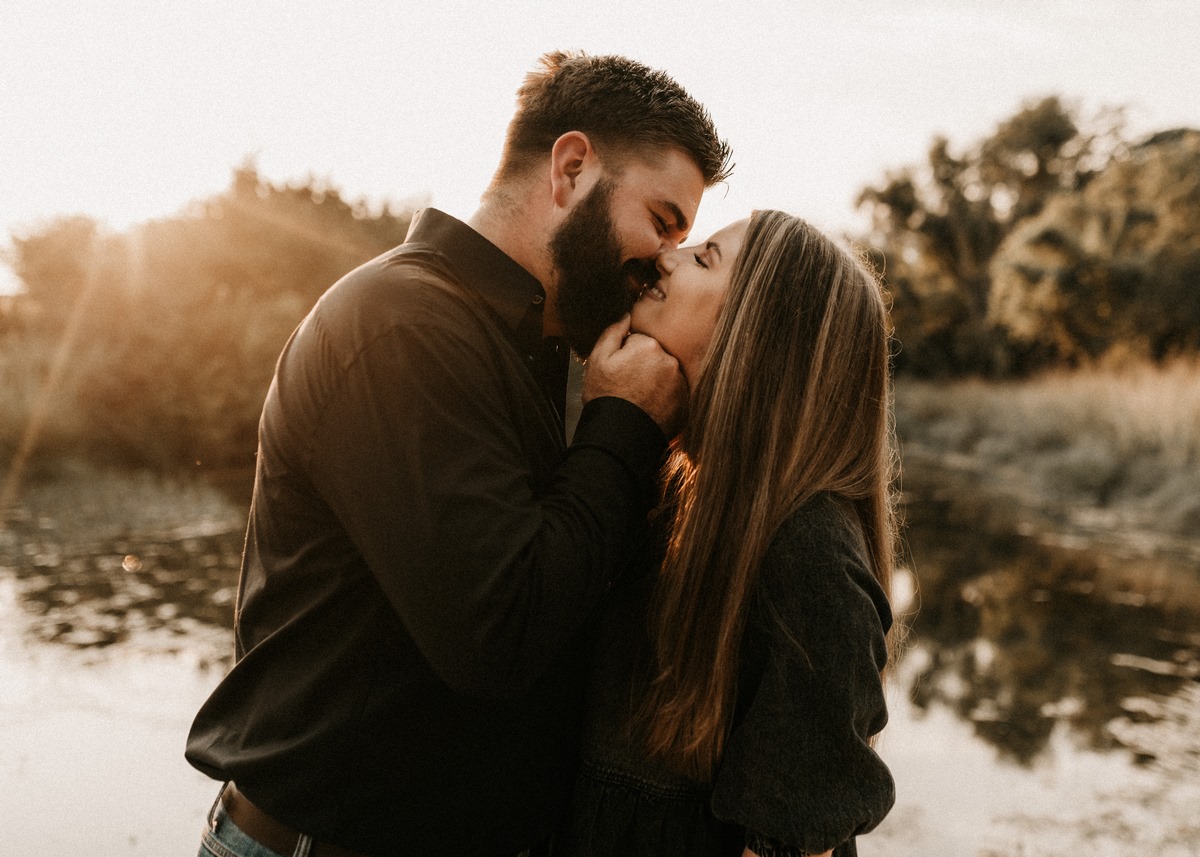 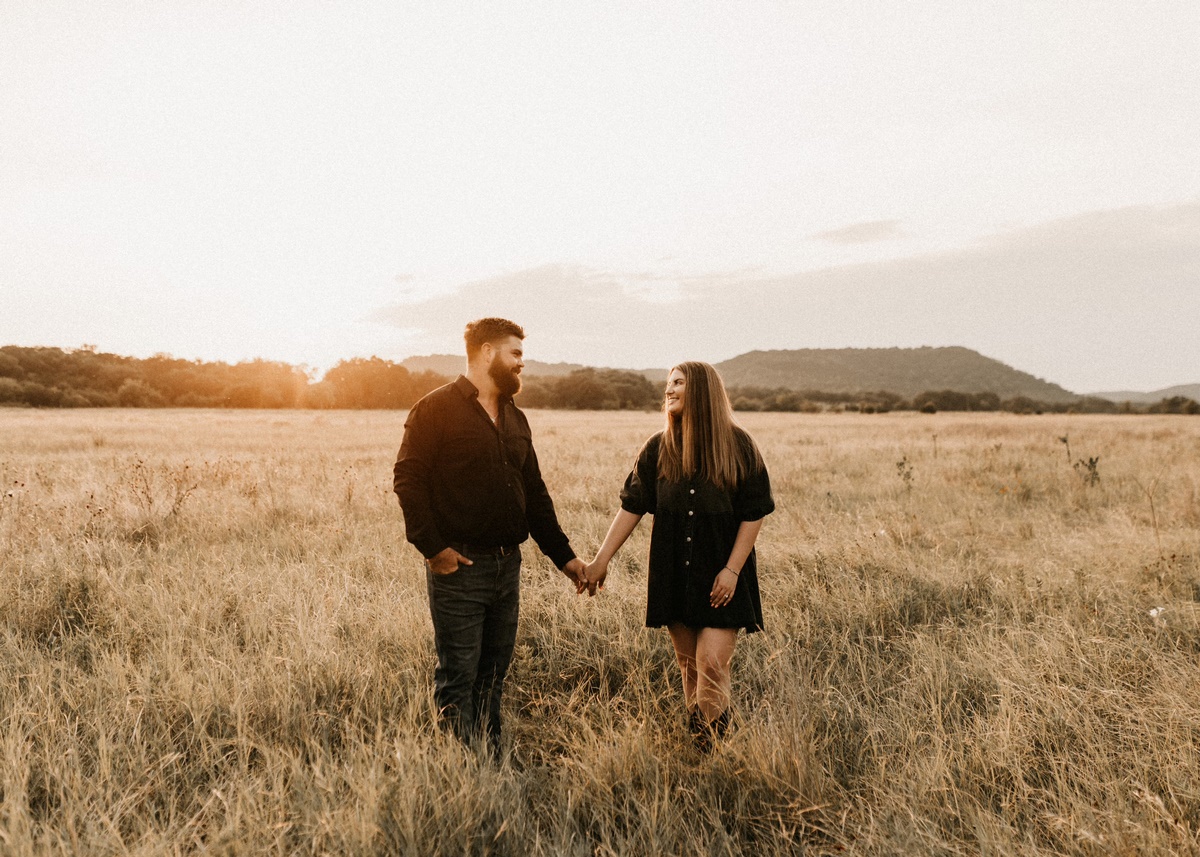 The couple met through mutual friends, who just happened to be both of their best friends and were dating at the time.

On their first date, Baylen and one of his roommates crashed it to meet the girl who was dating their friend. The day she (Ashley’s best friend) met Baylen, she immediately called Ashley and said, “I’m coming over.” She then explained to her, she met an amazing handsome guy who was so perfect for me.

Their friends planned a night for all of them to hang out at Top Golf. Ashley instantly was interested in getting to know Baylen.

“He was so handsome and so sweet,” she said. “And as cliche, as it is, it really was love at first sight, for both of us. I couldn’t stop talking about him after that day and neither could he according to his friends. We had that perfect spark. I can truly say I have met my best friend and soulmate.”

A special place for the couple begins at Tapatio Springs Hill Country Resort, owned by none other than the King of Country himself, George Strait. In October 2016, the couple attended a wedding at the resort.

“That wedding was the first time I think both of us knew that we would be dating soon,” Ashley said. “We really fell for each other that night.”

On April 24th, 2021, Baylen planned the day for the couple to have an early Birthday dinner with his brother’s new girlfriend.

“We show up waiting for this mysterious girl, 15 minutes late and I was starting to think this girl was never showing up,” she said. “Becoming hangry was an understatement. So to pass the time, my fiancé Baylen wanted to show his brother around where the wedding took place. Where we fell in love.”

They walked over to a fireplace area and he took her hand. He began to rub her hand and tell her how blessed he was to meet her here in this spot and fall in love.

“Never, not once, did I suspect anything,” she said. “I was so clueless.”

That was until he got down on one knee and pulled out a ring.

“I was in complete shock and had no idea what to do with myself,” she said. “I will say that it was one of the happiest moments of my life. Being completely caught off guard and surprised was all I ever wanted. He was so sweet and so perfect.”

There was no girlfriend to meet. It was all part of the master plan to propose. 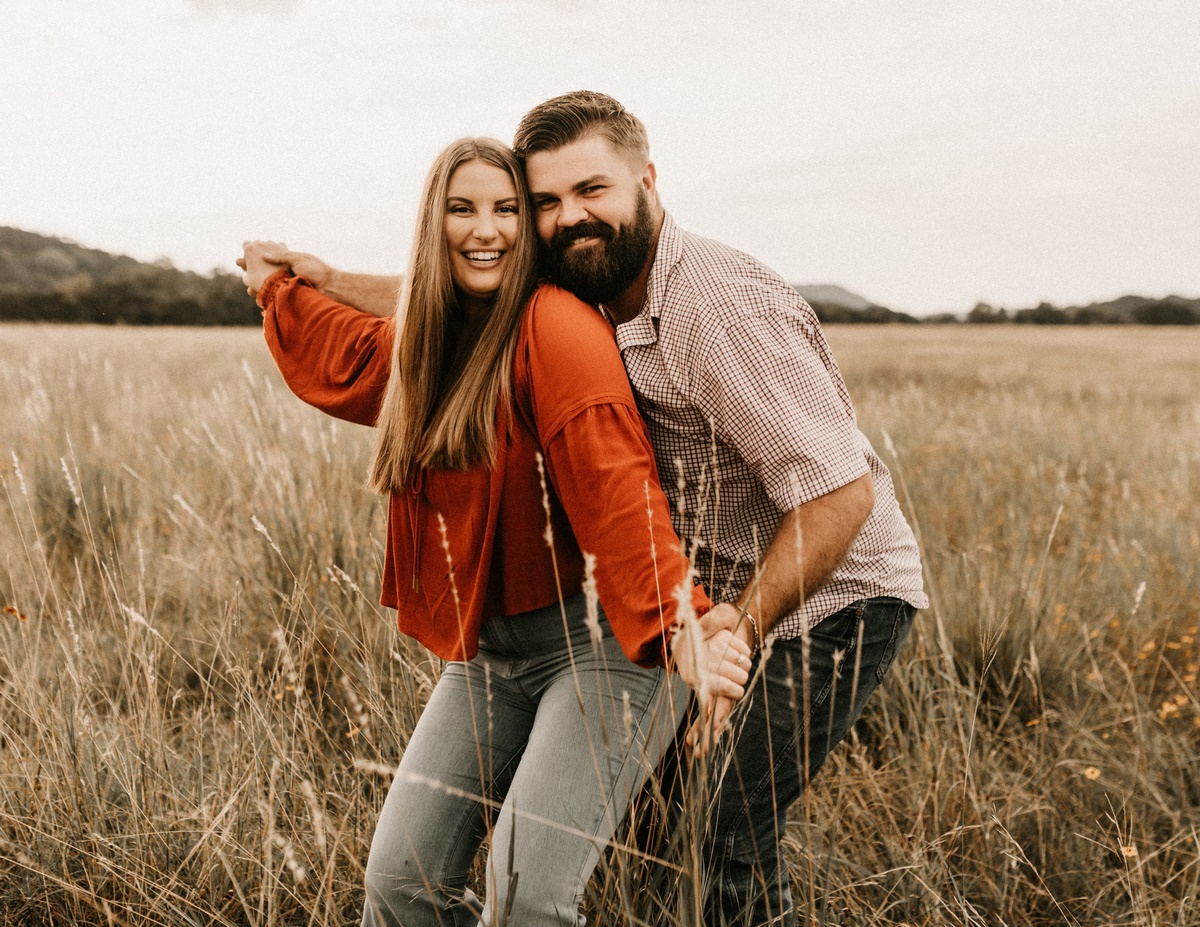 The ring is sentimental and everything Ashley could have asked for and more.

Her great-grandmother had some amazing pieces of jewelry, she said.

Baylen took one of the diamonds from one of her rings to J Gowan Jewelry to create the perfect ring.

Ashley found the perfect gown at Liv and Love Bridal.

“I had the amazing opportunity to shop in the store I work in,” she said. “Liv and Love Bridal is a home away from home, and I couldn’t be more thankful for my co-workers and the beautiful Olivia Duran.”

The couple will be exchanging “I do’s” at Contigo Ranch.

“It’s a dream to have this place to get married at,” she said. “Baylen and I fell so in love with it and it’s perfect for us.”

“These ladies are so amazing,” she said. “I would recommend to anyone.”