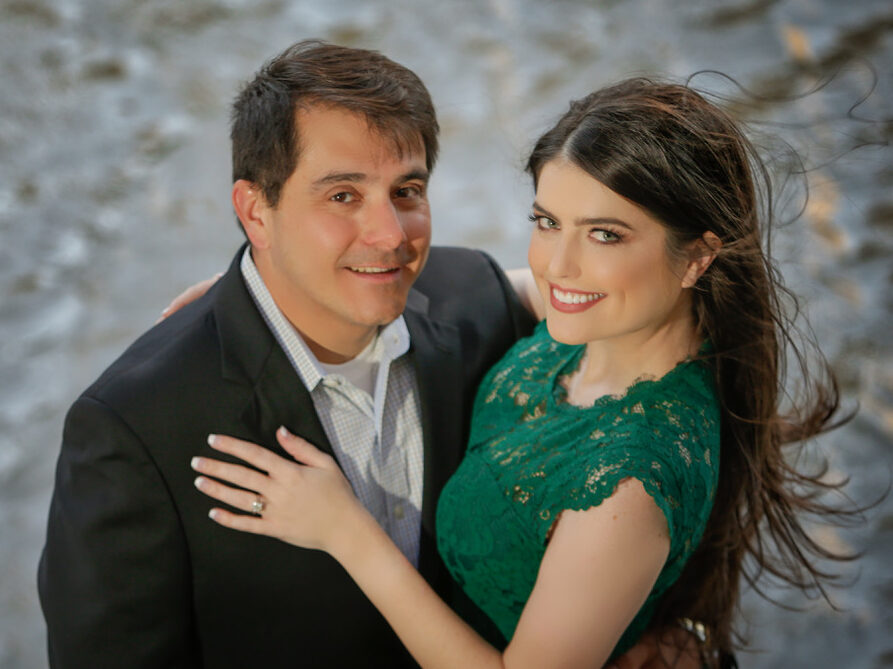 From a Lunch Date 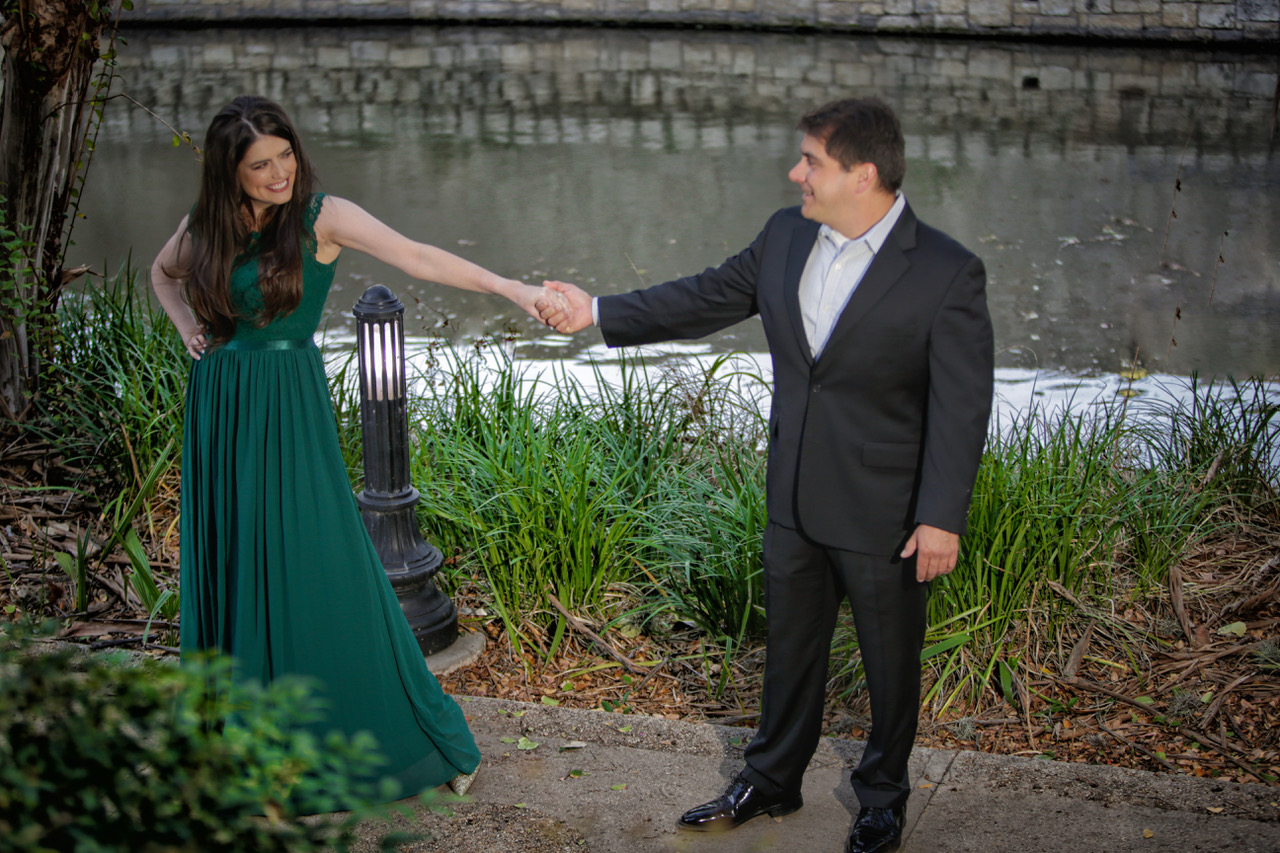 The happy couple met each other one day at La Cantera, and after sharing a lovely lunch, they have been together since.

Erik kept his proposal to Kelsey casual. While the couple was cooking dinner with one another, he surprised her by pulling out a ring and asking her to marry him. She, of course, said, “Yes.” Never having expected one of the most significant moments of their lives would happen in their kitchen making dinner together. The engagement photos in this blog were taken by Dos kiwis in Downtown San Antonio and the King William District. 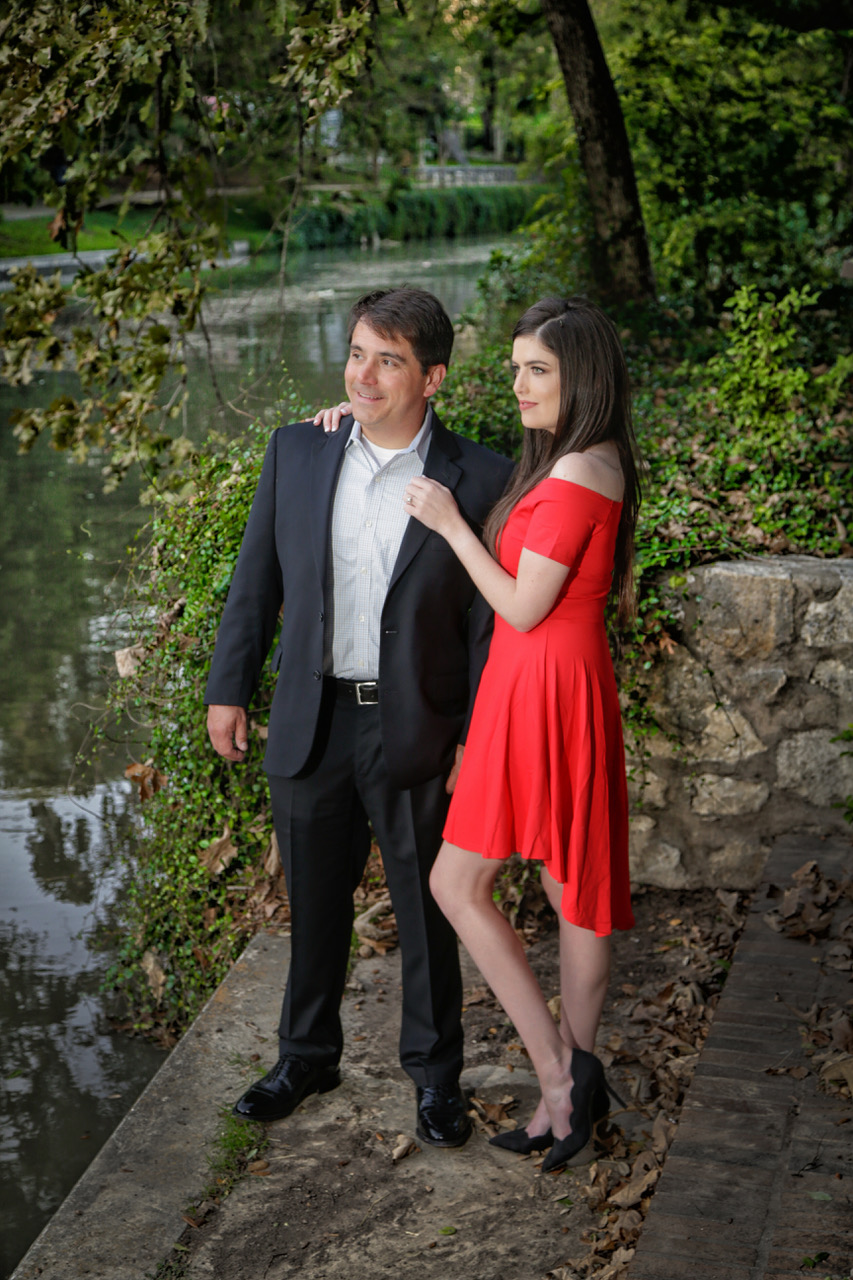 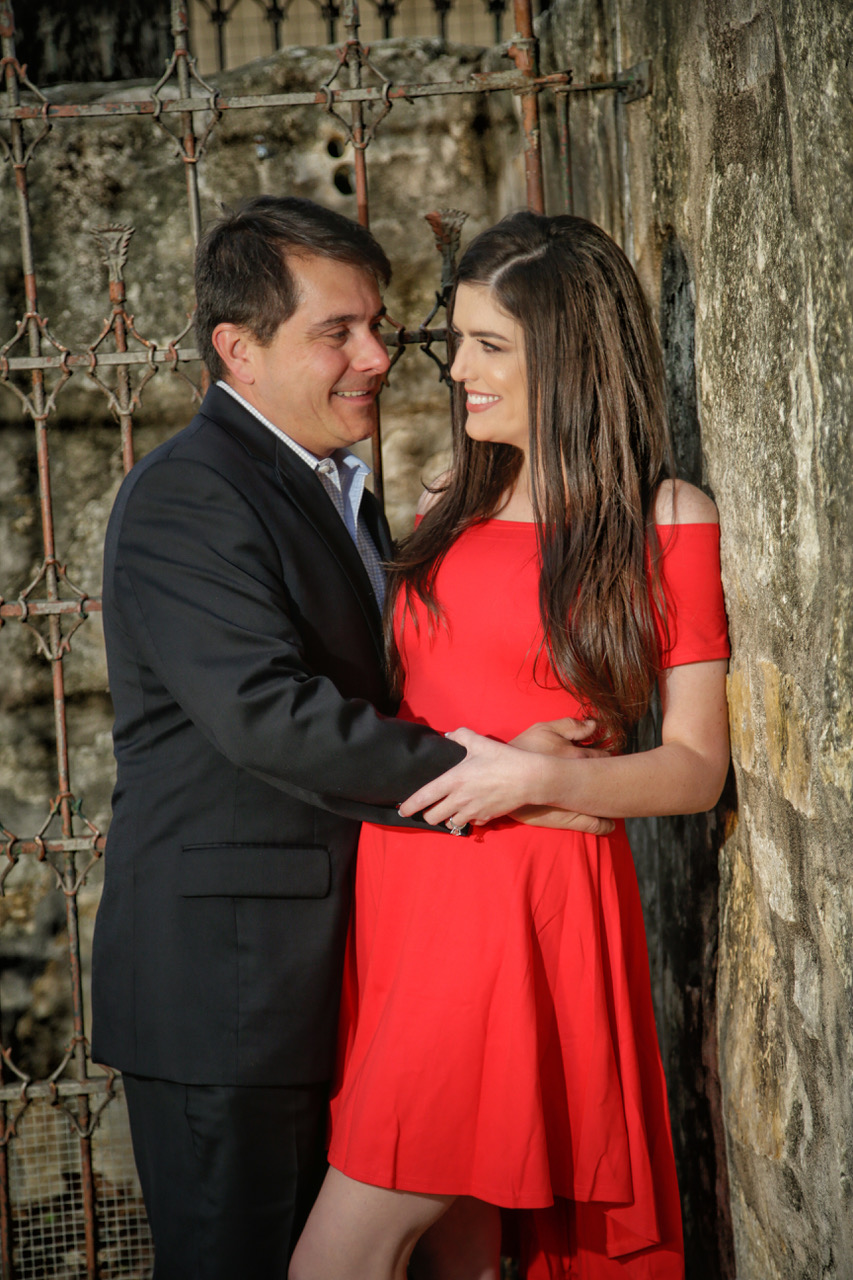 Kelsey had a painless wedding dress shopping experience with her mom, sister, and cousin. The group started at Celebrations in New Braunfels and struck gold on the 3rd dress Kelsey tried on. The pair plan on getting married on her Family’s ranch in Bandera, Texas, building on all her childhood memories of the location, making their big day all the more special and, as Kelsey said, “nothing short of a dream come true.