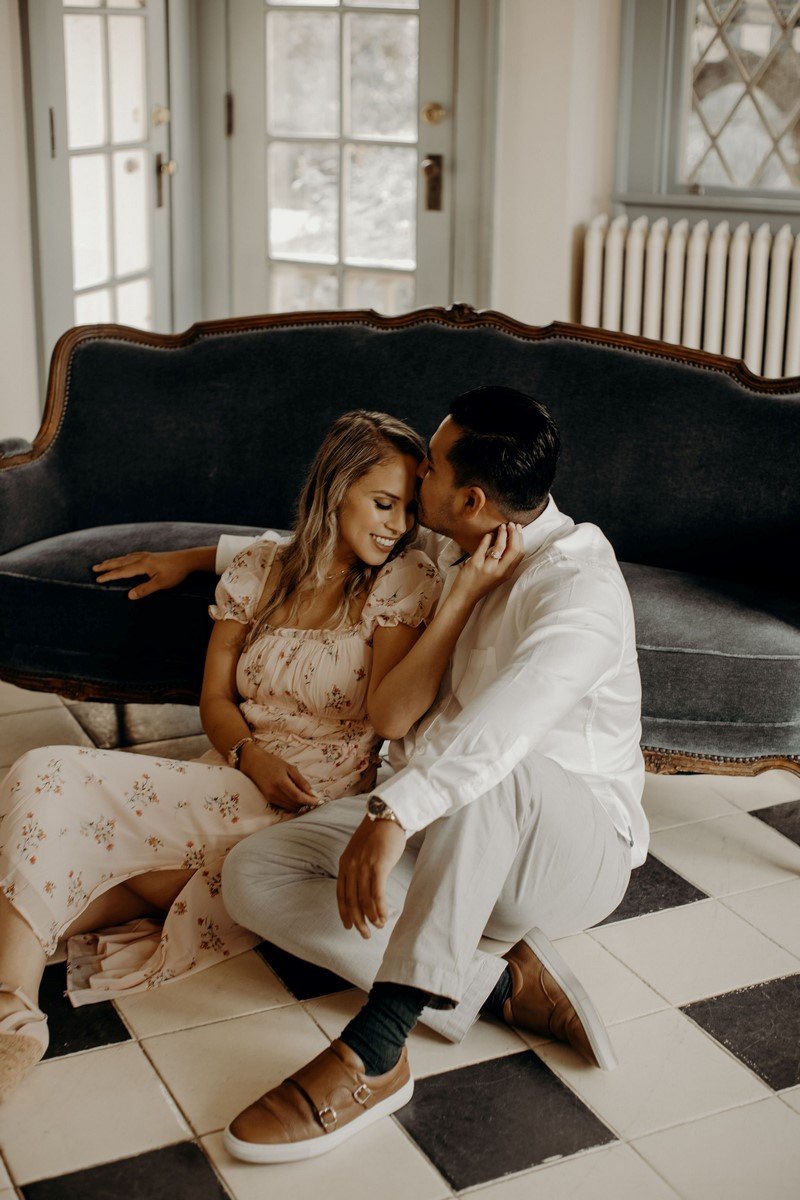 Germaine and Eric met while attending college. Now, they are on their way to the aisle. The two met playing flag-football for their church. While their eyes set on each other instantly, it wasn’t until after they graduated that the relationship flourished.

Eric’s original plans for the proposal didn’t go as planned, but he succeeded all-the-same. He intended to pop the question while away on an elaborate vacation. Because of the pandemic, Eric opted for something more intimate. He rented an adorable cabin in Glen Rose, Texas. Before their enchanting private getaway wrapped up, the two shared a sunset on a deserted country road. As the colors on the sky changed, Eric proposed.

The two have begun planning the wedding, and they’ve already assembled a boss-babe team dedicated to making their day incredible. Of those vendors, the couple has chosen Ivy Hall as their venue. 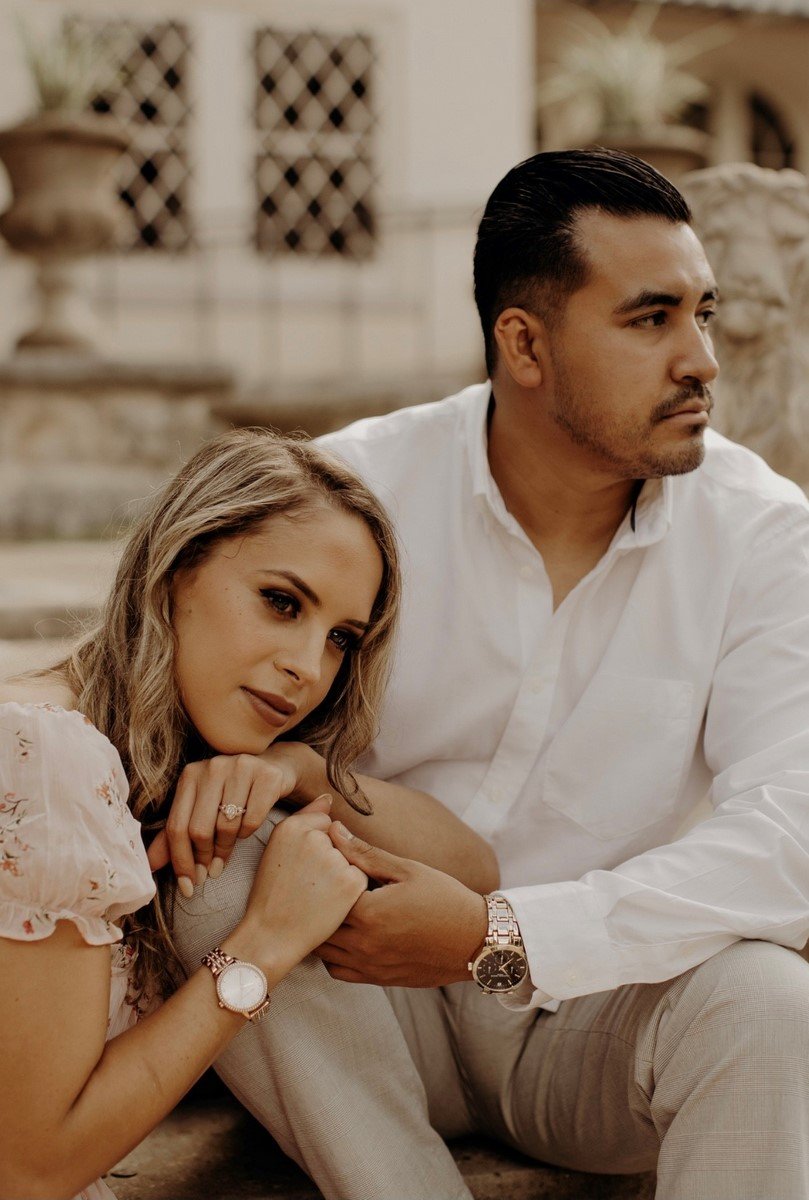