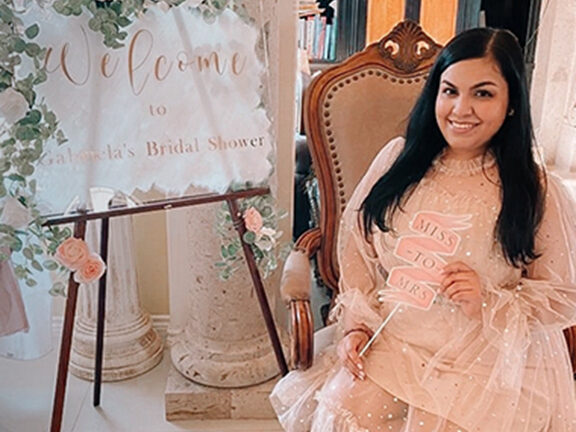 In a tiny Texas town just southwest of San Antonio, I unknowingly met the love of my life at the age of 17.

It was an ordinary day at Crystal City High School and the bell rang for lunch. I rushed to the cafeteria line with the rest of my hungry classmates and took my place, standing behind who would become my future fiancé.

Having moved two years prior, I was still unfamiliar with many of my classmates. His mother was my high school counselor and I had seen pictures of him hanging in her office during our talks about my grades and extracurricular activities.

I took this opportunity to say hello and bravely asked him why he had never introduced himself to me before. After his surprised initial reaction, Xavier gave me a warm hug and reached out to me later that evening. We became great friends before officially dating, both completely unaware of what our future held. 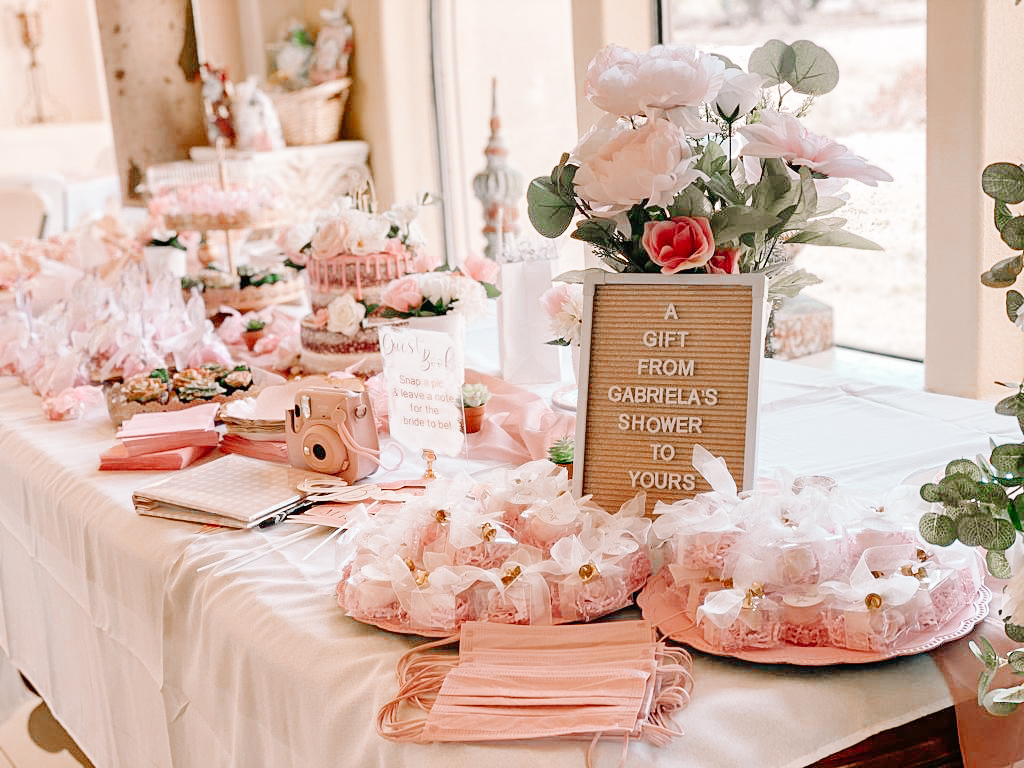 Nearly a decade later, it was in the same little town where my bridal shower hosted by my mother, sister, and future mother-in-law took place in May. We planned for a beautiful outdoor event at my family’s ranch but quickly switched to plan B due to the unpredictable Texas weather and sudden rainstorms. Our gathering turned into an indoor event at my fiancé’s parents’ beautiful home. Call it fate, but it felt right to celebrate a monumental moment in my life at a home I have visited so many times before when we were dating.

The inspiration for my shower was a garden tea party with finger sandwiches, pastries, and desserts galore. We decorated the dessert table with succulent cupcakes, macaroons, and a beautiful two-tiered cake. Instead of a guest book, I asked my guests to take a polaroid picture and place it in a photo album. To me, this had more sentimental value and is something I can always look back on later. My bridal shower favors were rose petal soaps next to a sign that read “from my shower to yours” each boxed with love by my mother.

After good food, games, and some photos, we said our goodbyes and called it a night. It was truly one of the best days I have ever had.