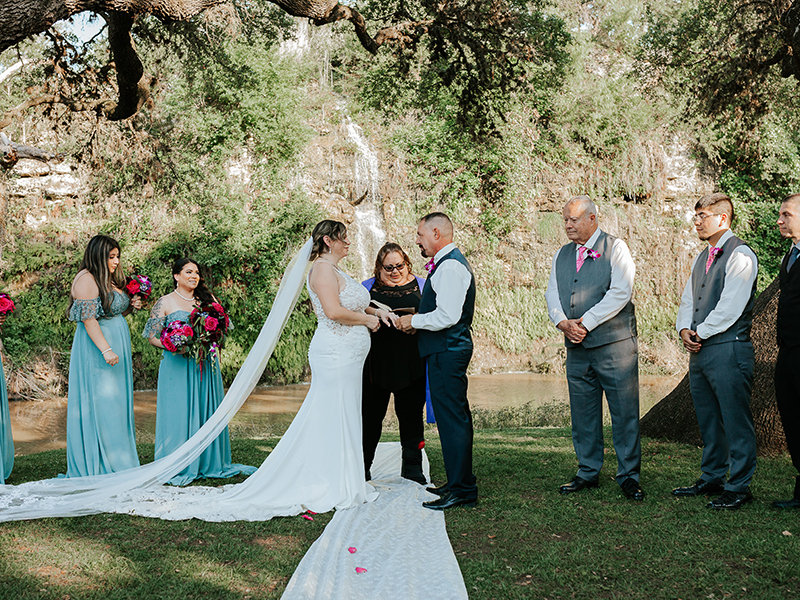 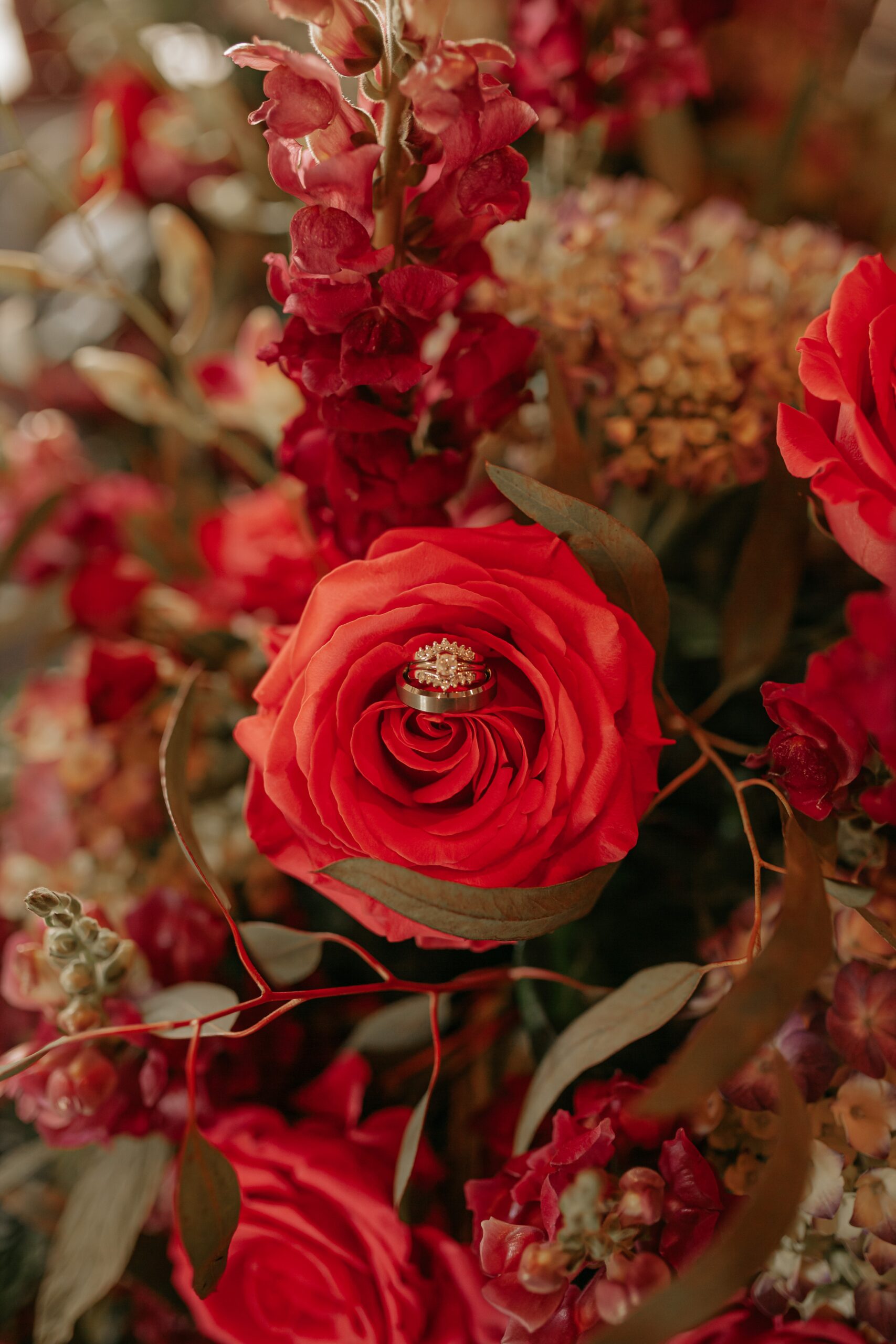 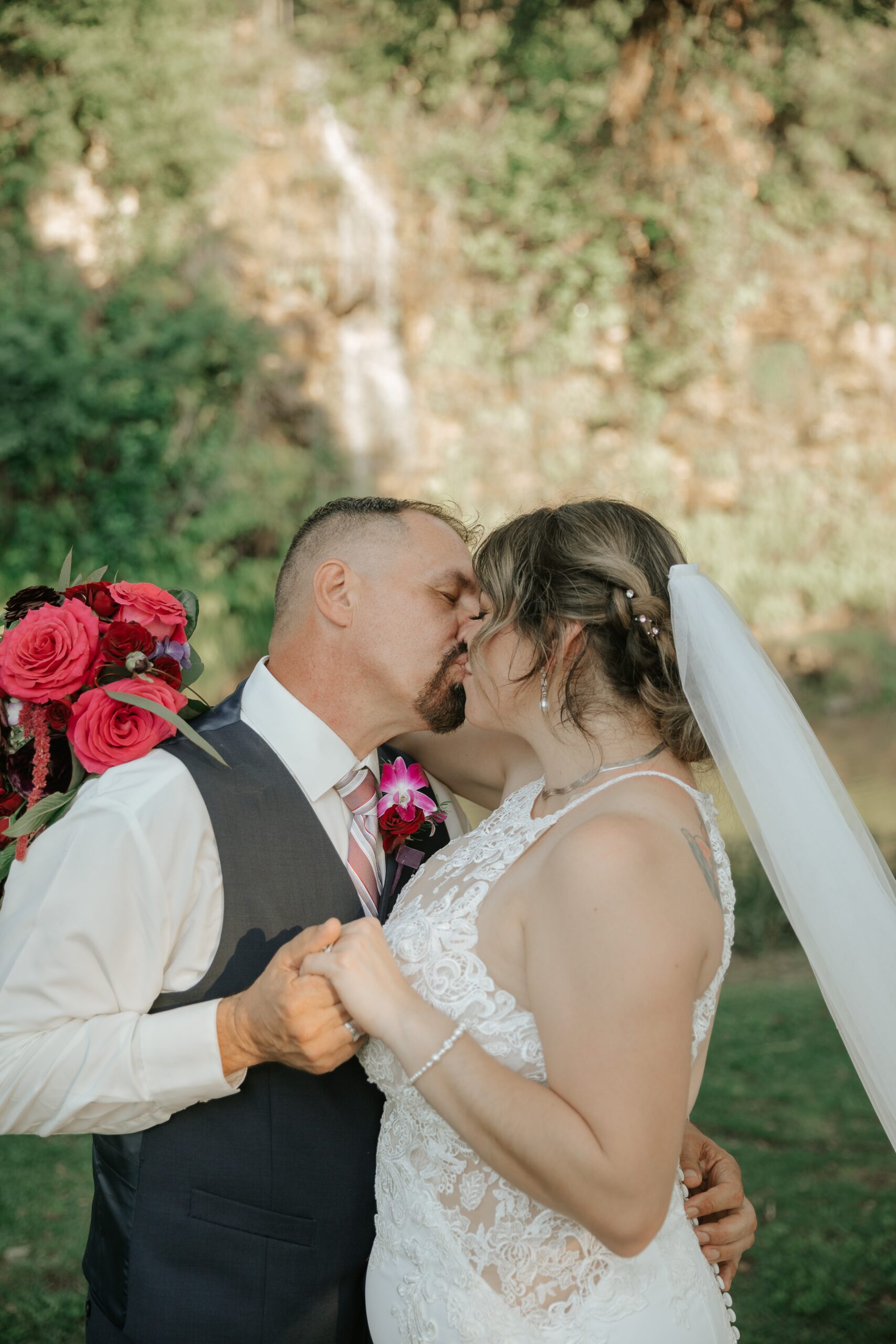 The couple meet as co-workers in 2006 and became friends. Soon after, Rebecca was balancing another job and attending school to become a medical administrative assistant. Robert was the one to help guide her to achieve her goals. By 2008, the pair were dating and inseparable.

One night, Robert was waiting for Rebecca at her apartment. He had a small gray box with him.

Robert slowly opened the box and turned to Rebecca to say “this is a promise that I will marry you soon.”

Almost 10 years later in November 2018, about a year after purchasing their first home together, they were sitting on the couch reminiscing on how they’d grown together. They agreed the only thing left was to get married and moments later they were engaged!

There was no planned proposal like the movies or you see on social media, it was simple between the couple in the home they share.

The couple wanted a beachfront wedding but the cost of a Texas coastal wedding was a bit expensive.

They visited 16 venues until they decided on the last one they saw: Canyon Springs Golf Club.

The couple started their quest for a venue in the Galveston area and continuing to Austin and San Antonio. They had 4 venues in their minds but decided Canyon Springs Golf Club was the right fit.

“Robert and I chose the small waterfall at Canyon Springs, since we couldn’t get to the beach the waterfall was close enough,” Rebecca said.

For their wedding, Rebecca drew inspiration from her daily life with Robert.

“Robert enjoys to get me ‘just because’ flowers, so he got these beautiful fuchsia roses that stuck with me,” Rebecca said. “I knew I needed those roses in our wedding. Our colors were fuchsia, seafoam blue, and sandalwood.”

The scenery of the wedding was romantic with the radiant floral arrangements, music, and light show. 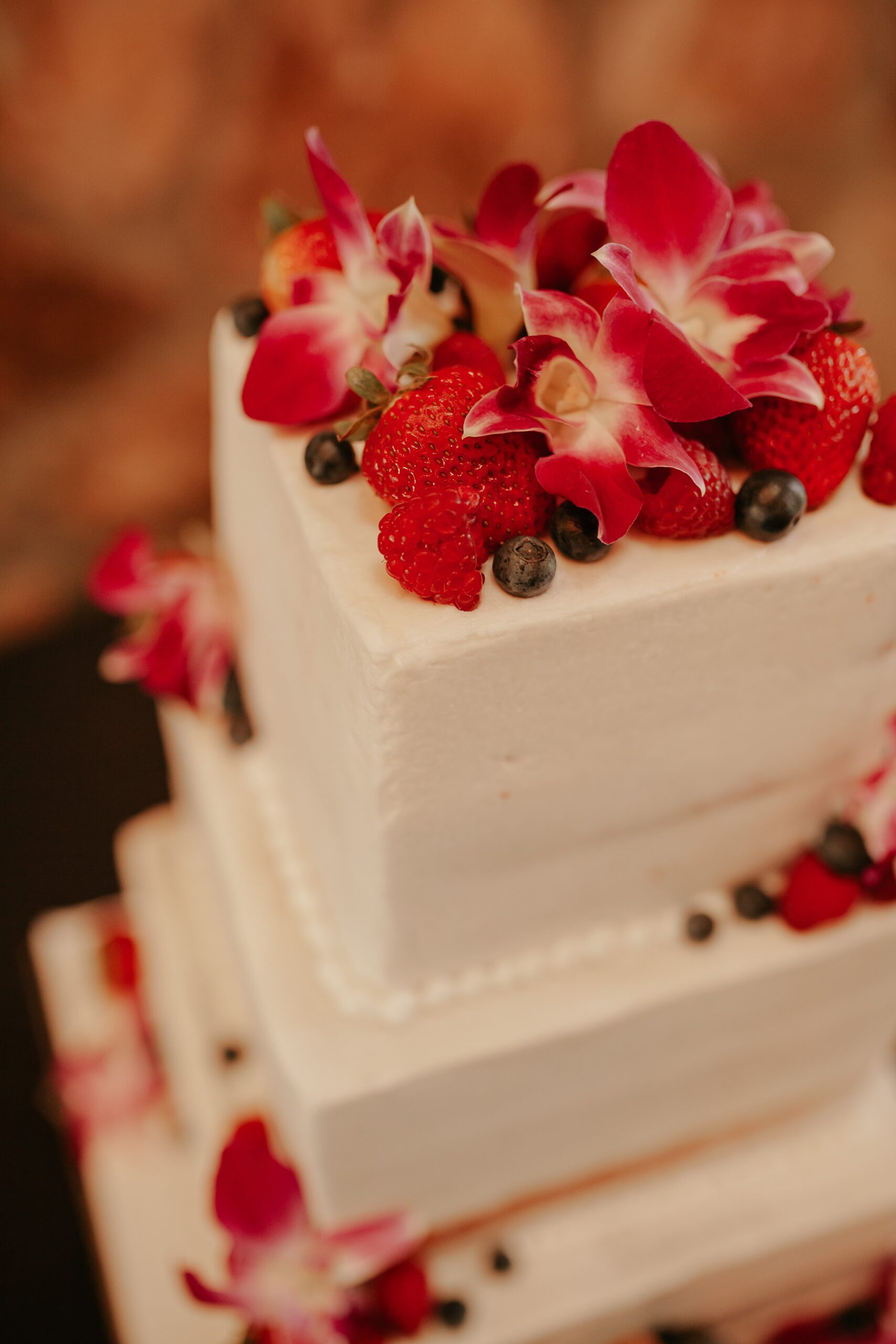 “The florist Kelly Lovell did a wonderful job,” Rebecca said. “I loved the centerpieces and my bouquets. It was actually what I wanted.”

Rebecca said the wedding cake was beautiful from Creation Cakes.

“The photographer and videographer did an awesome job following us around taking great pictures of us and our guests,” she said. “Audio Splash did wonderful with ceremony and reception music. The staff at Canyon Springs did a great job and our banquet manager Chi was amazing!”

“Shop around and start early,” she said. “Stand by your budget.”