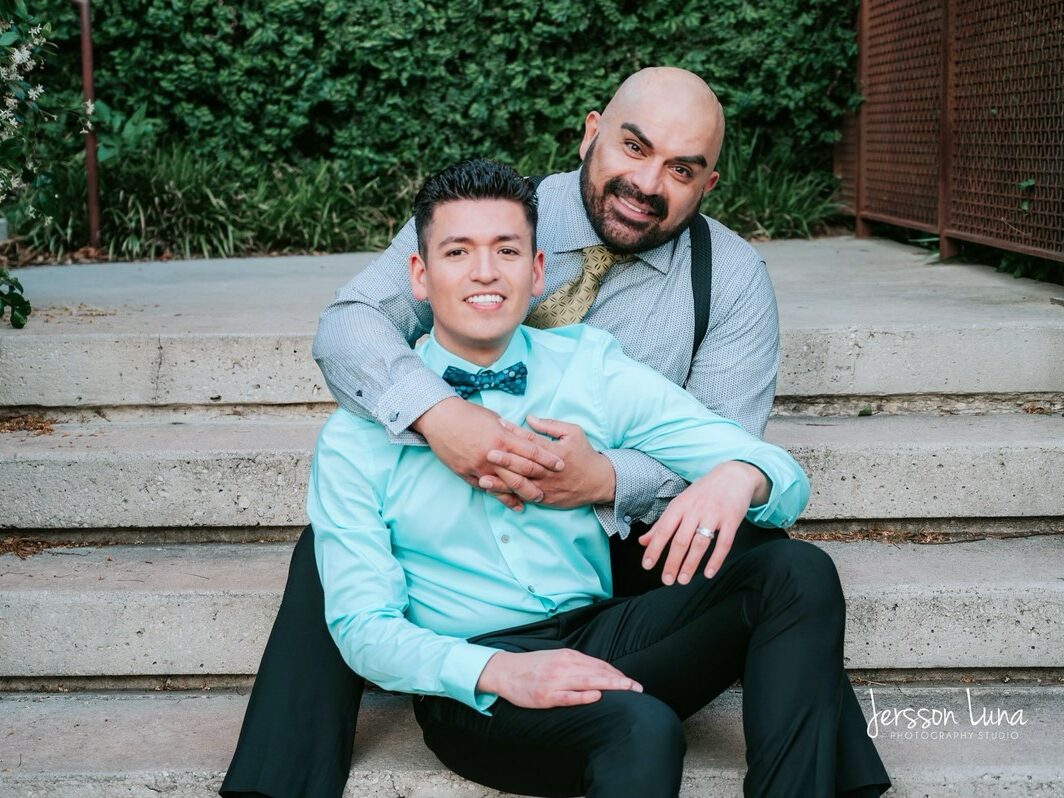 Julian hadn’t planned an elaborate proposal for Robert, but he knew Robert’s style well. Upon further review and conversations with his partner, Julian presented the ring to Robert at Luther’s Cafe, a restaurant with deep ties in with the LGBTQ+ community. He said a speech in front of their family, broke down in tears, and asked Robert to marry him. Robert said: yes!

The two have begun planning their wedding, including wedding colors and a venue. The two are to be married at the Emporium by Yarlen and are expecting a classy, sophisticated atmosphere inspired by their chosen wedding colors, white, gold, and emerald. Emerald is the couple’s birthstones, having both been born in May. 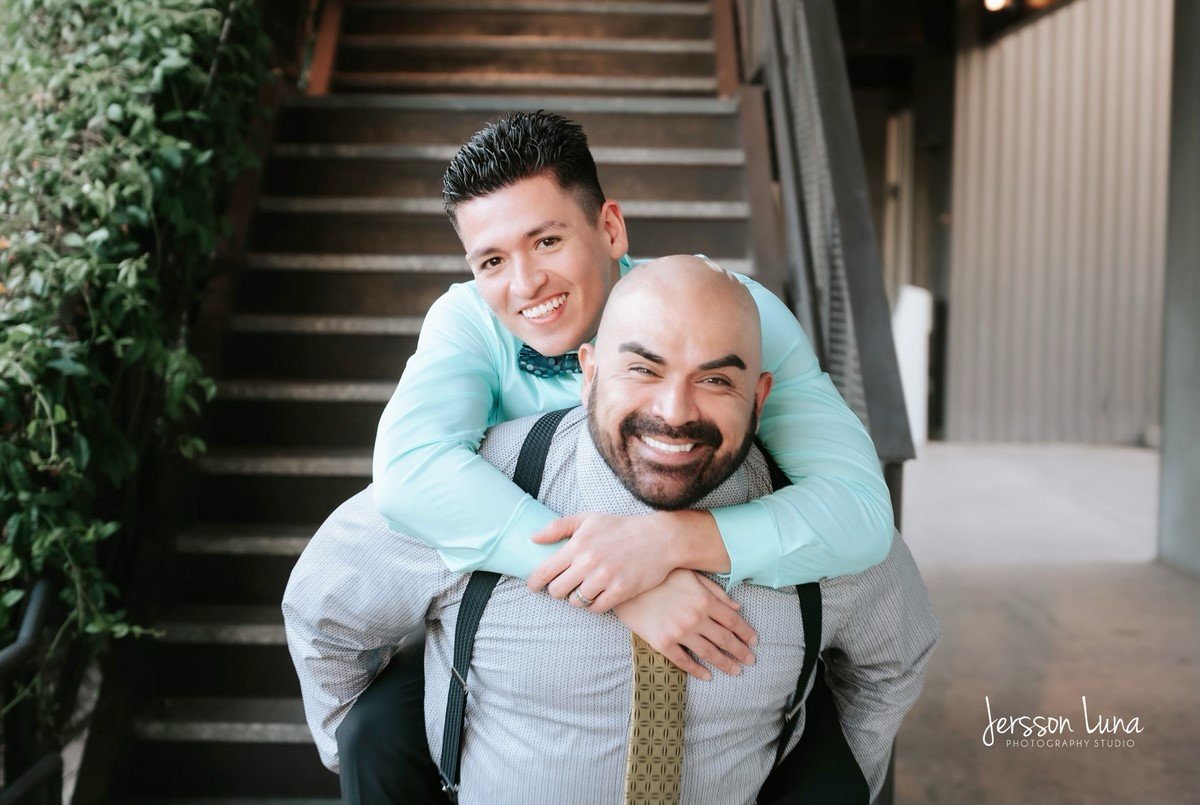 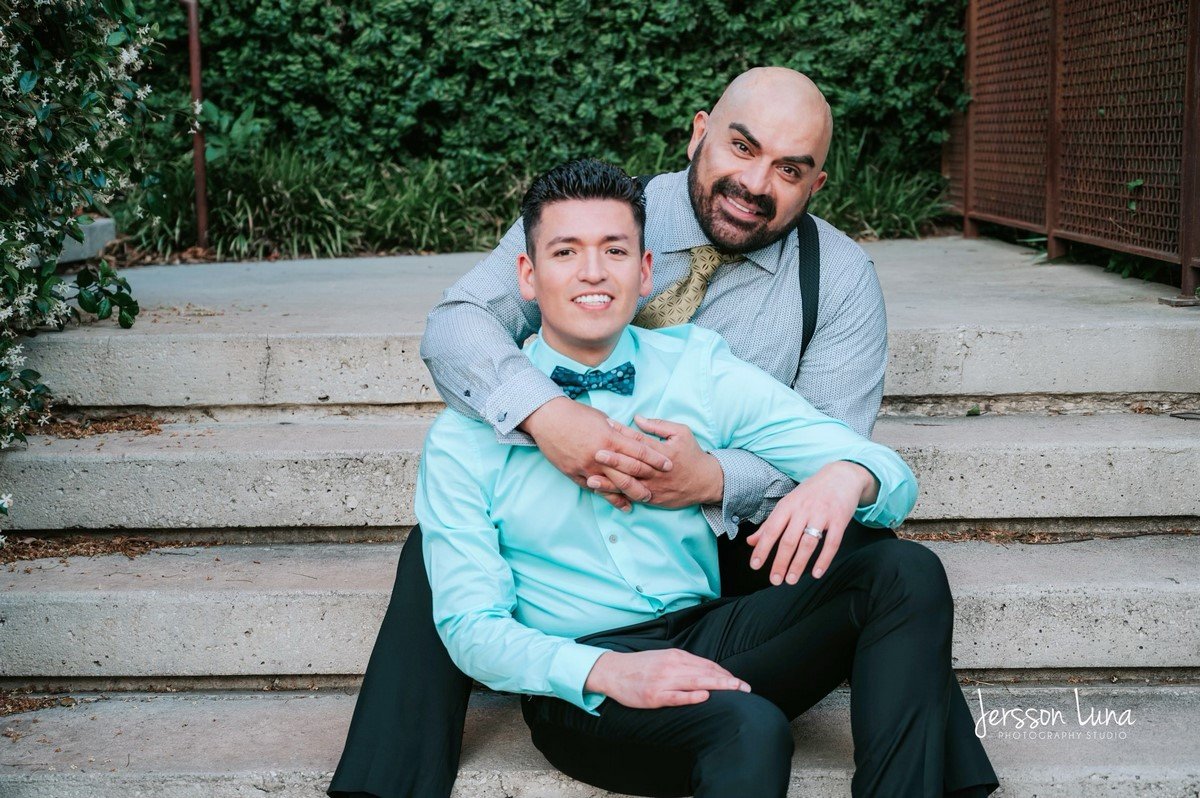 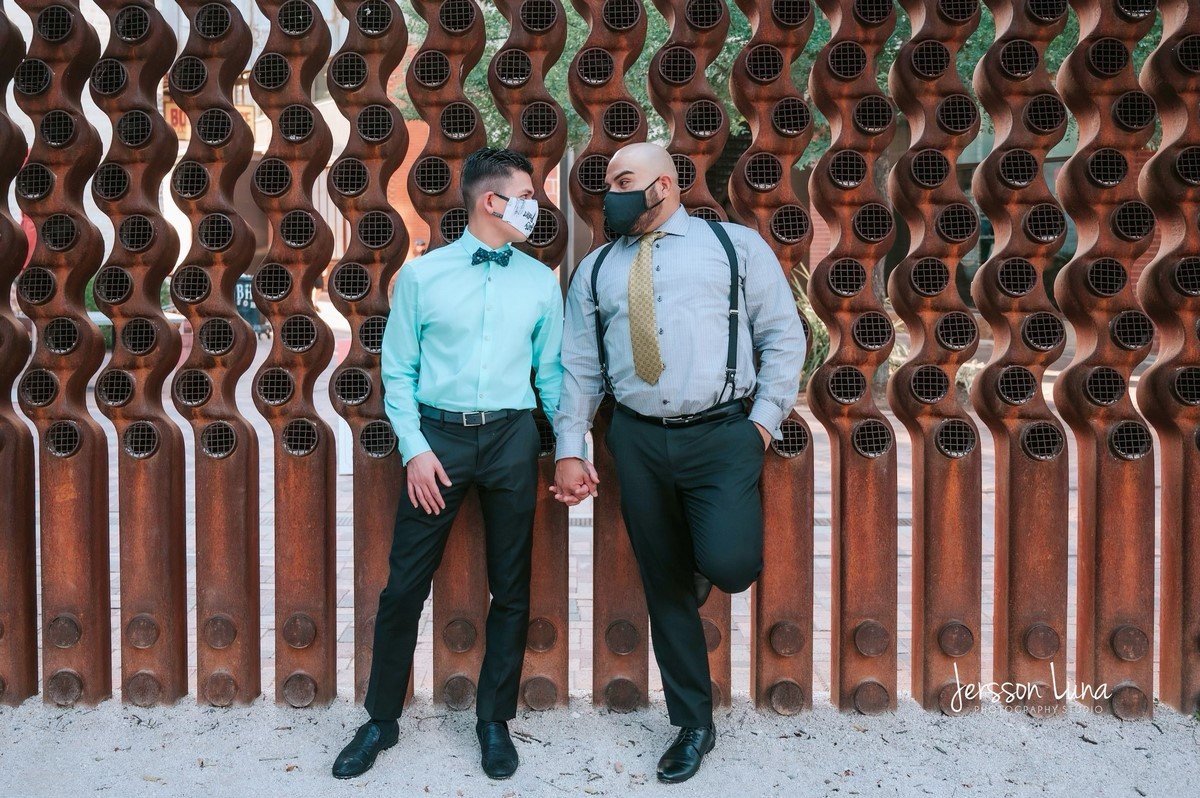 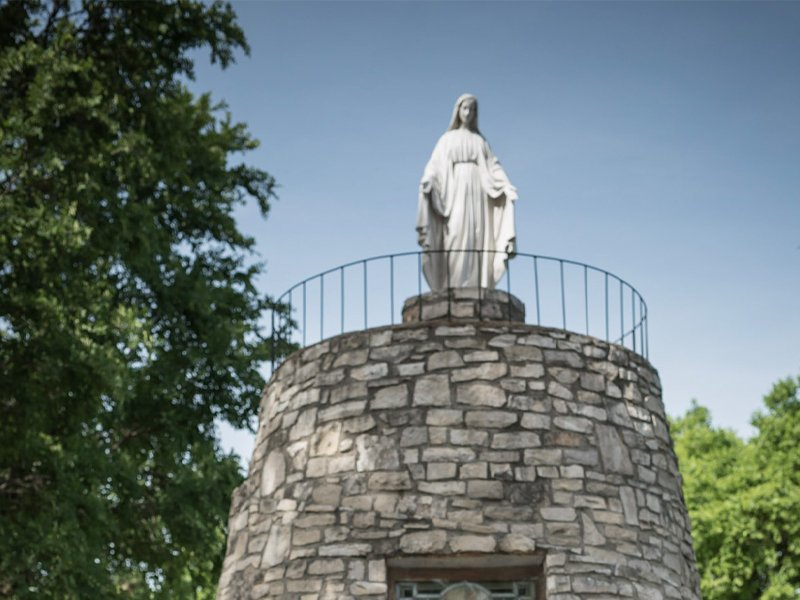 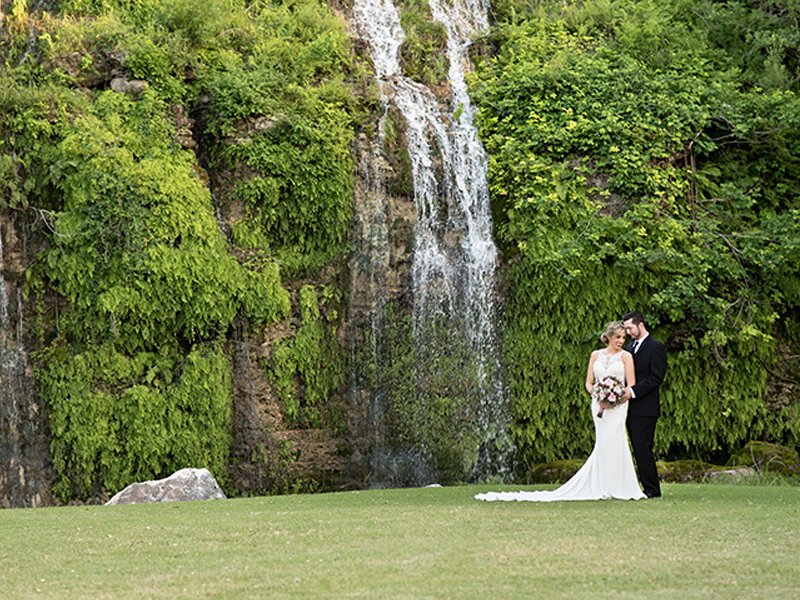 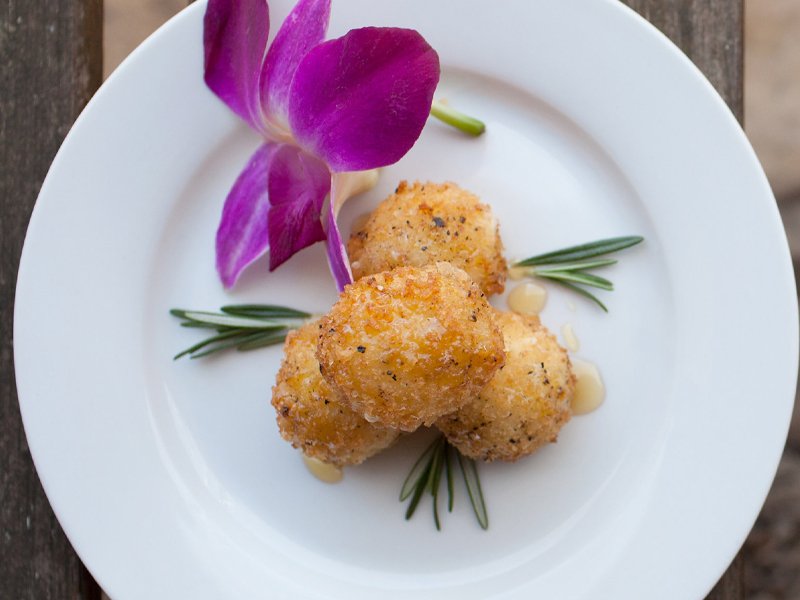 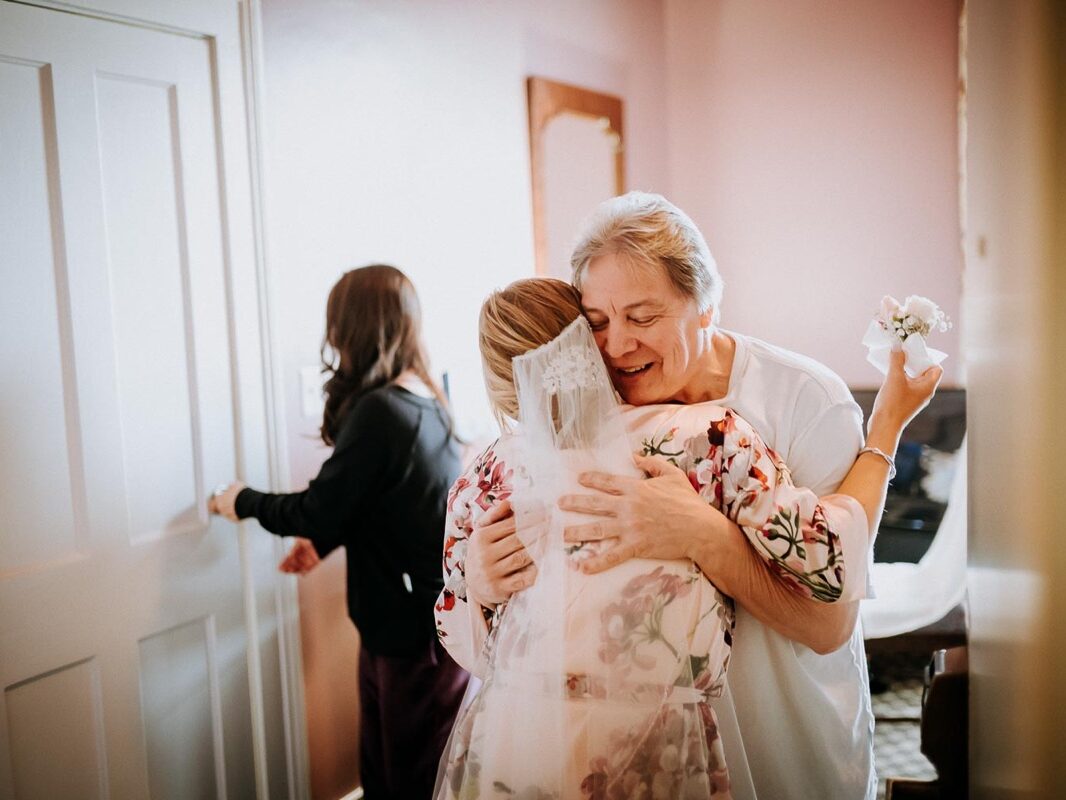 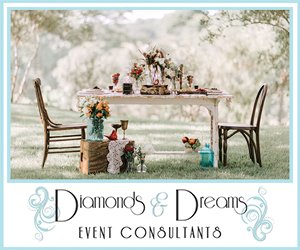 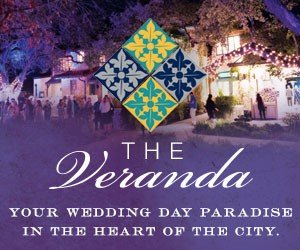 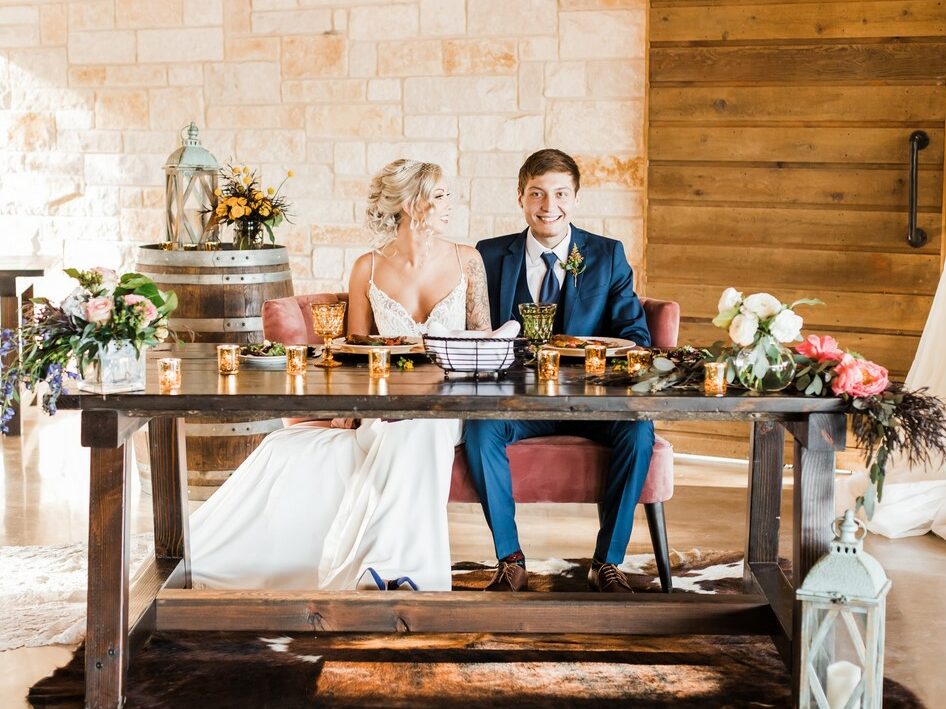 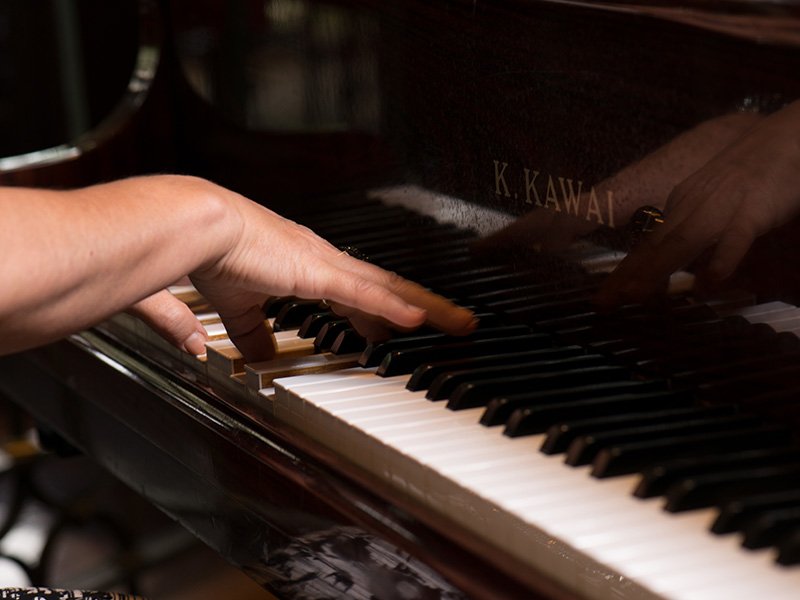 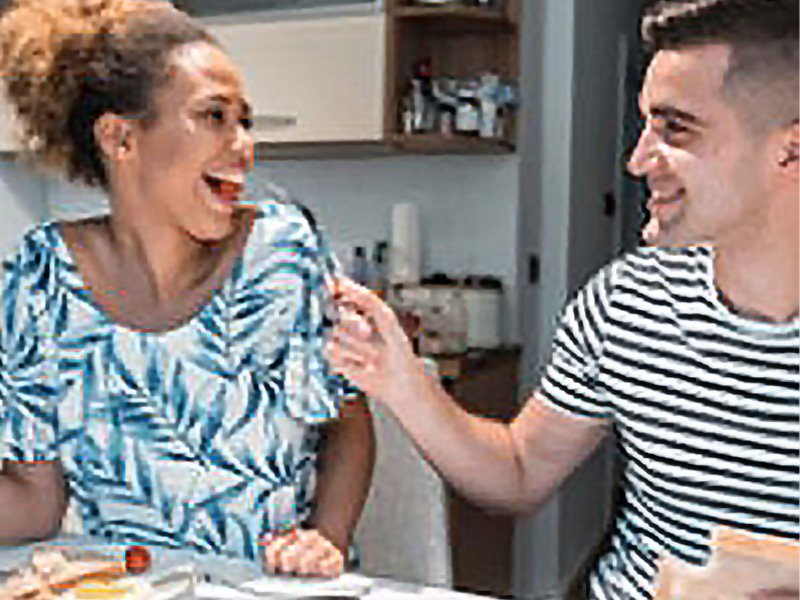